The perplexing blue home at 1 Bond Ave. is up for sale again — this time for $700K less than last time.

The price has steadily been going down on the outlandish home by Leslie and York Mills, which has intrigued and vexed neighbours since its construction 24 years ago. 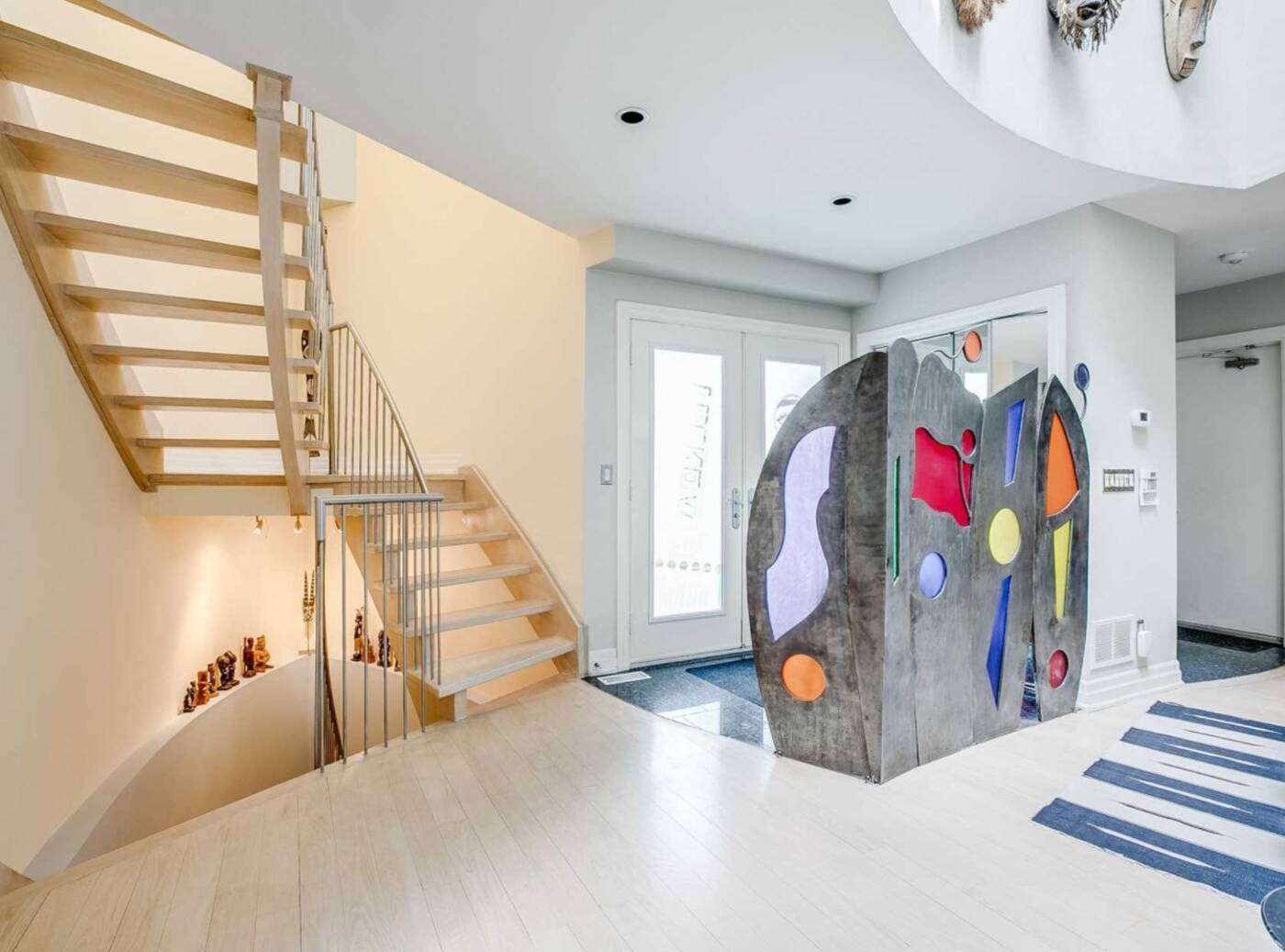 1 Bond Ave. has seen its price drop multiple times over the past two years. Photo via Zoocasa.

Designed in 1996 by architect Zak Ghanim along with its sister home at 3 Bond Ave., the award-winning property looks more like an abode for the Blue Man Group than a build in Toronto's Banbury neighbourhood. 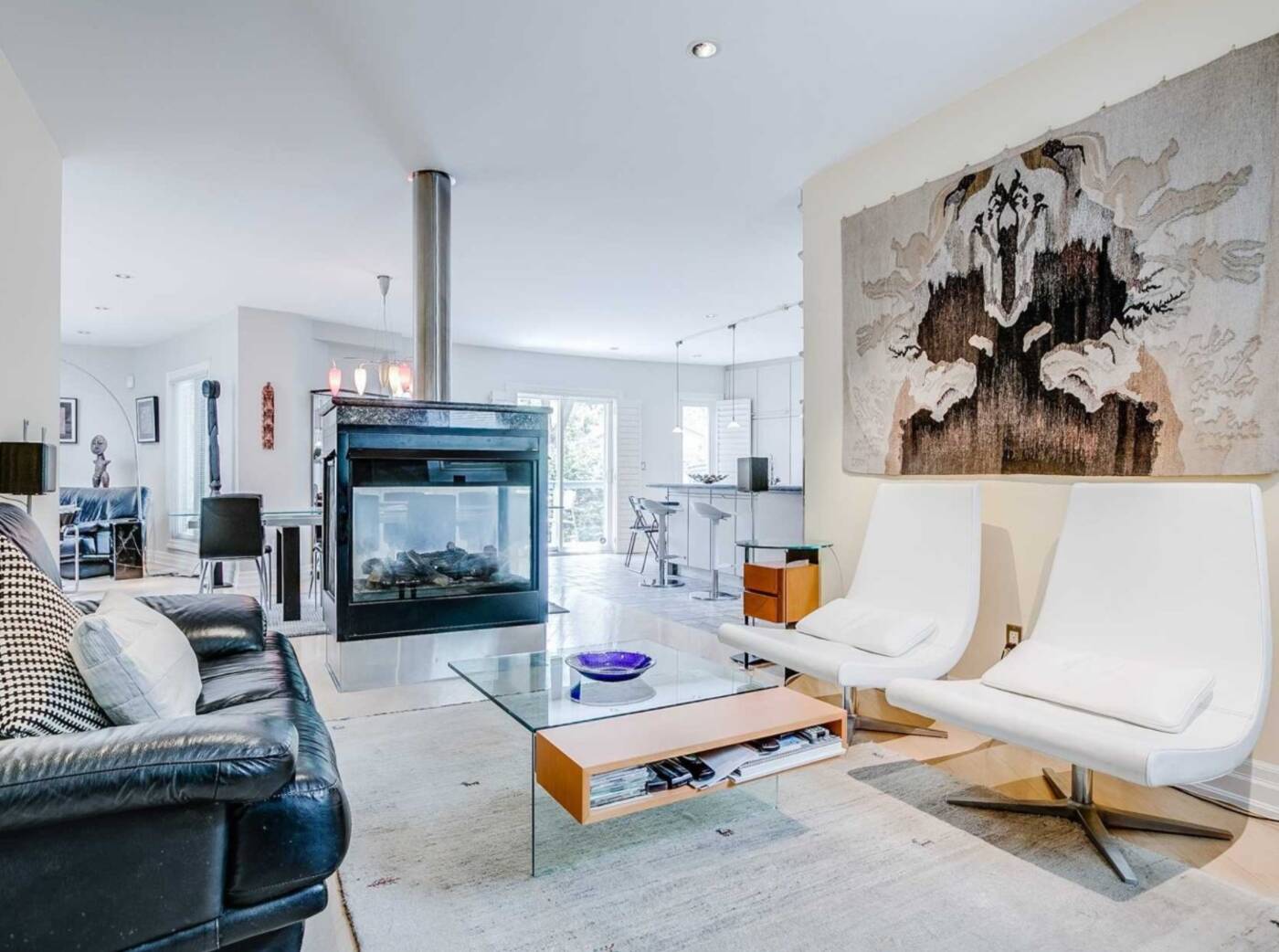 The property was designed in 1996 by prolific architect Zak Ghanim. Photo via Zoocasa.

It seems no one will ever be adventurous enough to own the contemporary two-storey home, which has already been painted once before to even out the palette, just a little. 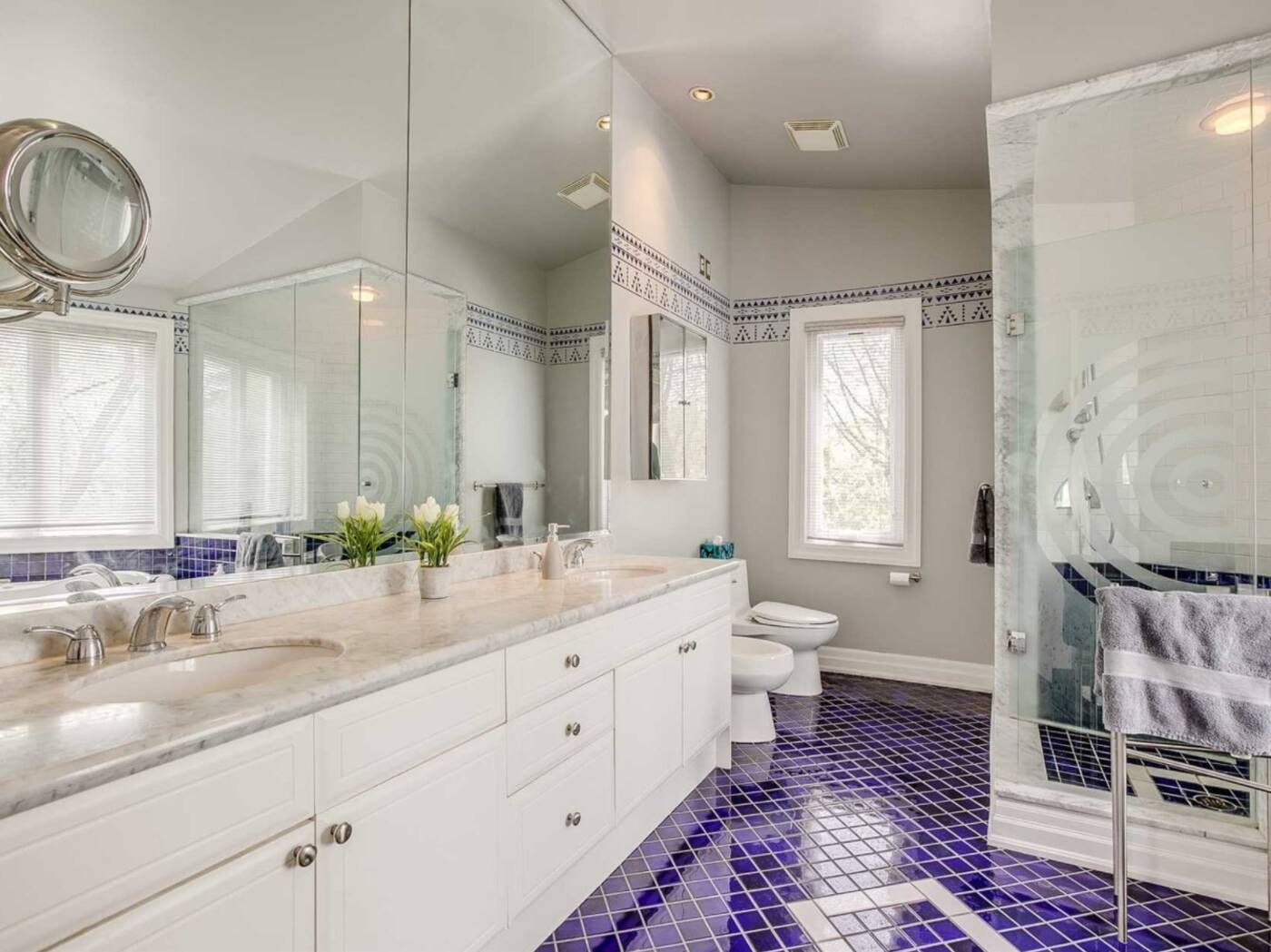 The home's design was considered too outlandish for the neighbourhood in the early '90s. Photo via Zoocasa.

Today, the three-bedroom property is being listed by Ecko Jay Realty Ltd., with an interior that hasn't changed much since the last time it was up for sale. 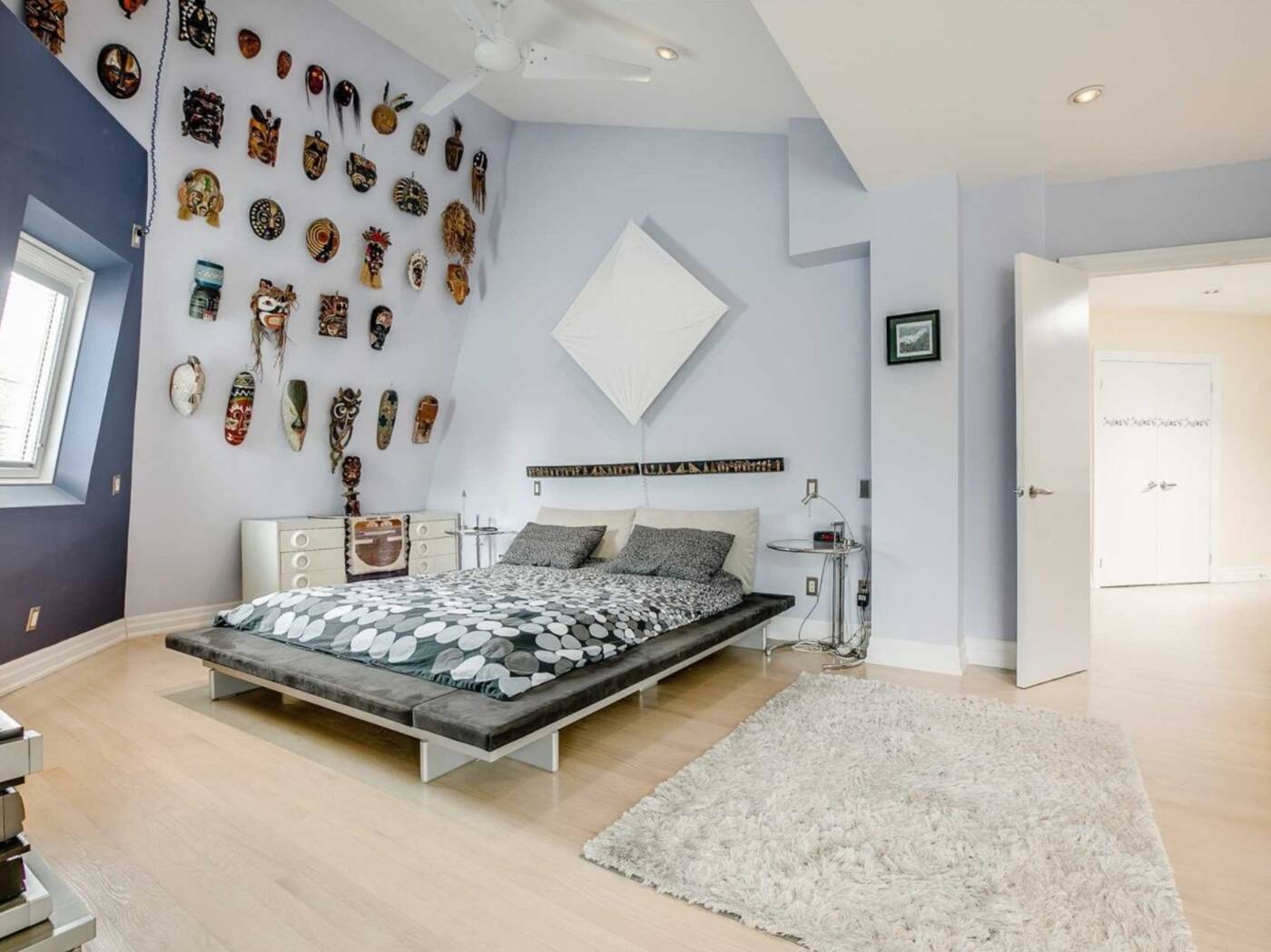 The home has three bedrooms, multiple fireplaces, and a perennial garden. Photo via Zoocasa.

Detached home prices are expected to rise once more, but the fate of 1 Bond Ave. seems impervious to Toronto's real estate market with its extended price plunge. Same goes for Toronto's famous skinny house, which is back on the market for $1 million less than before.