The property where the bodies of Toronto billionaires Barry and Honey Sherman were found three years ago has been sold to an unidentified buyer for $4.25 million.

The land at 50 Old Colony Road is where Barry, 75, the founder of the pharmaceutical company Apotex, and his wife Honey, 70, were found dead in the basement swimming pool area of their mansion in 2017. 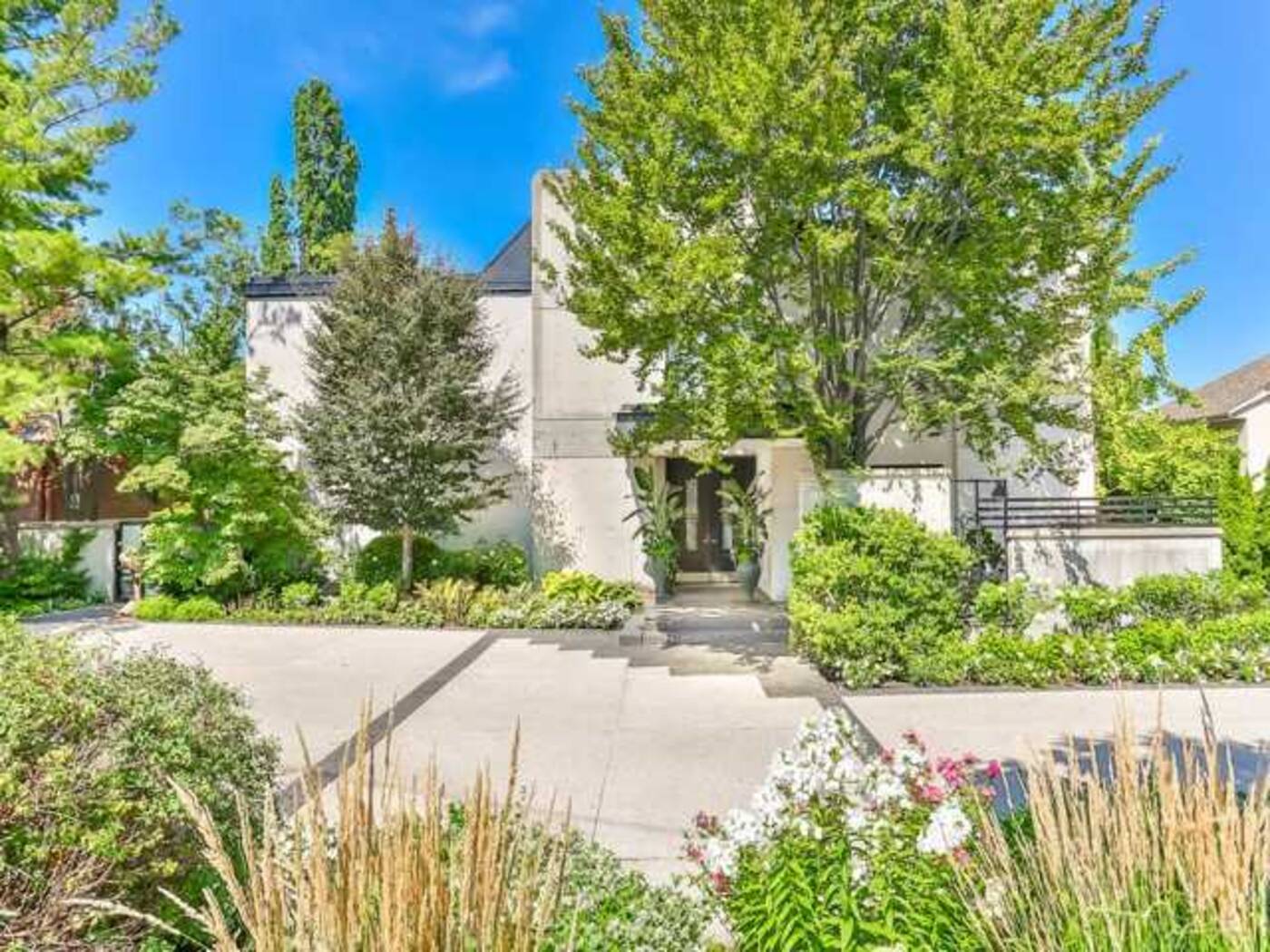 The Shermans' dead bodies were discovered in thier mansion at 50 Colony Road in 2017. Photo via Zolo.

The couple was found by a realtor who was touring prospective homebuyers.

The 12,000-square-foot mansion, which has since been torn down by the Sherman family, was being sold for $6.9 million at the time of the Shermans' murders. 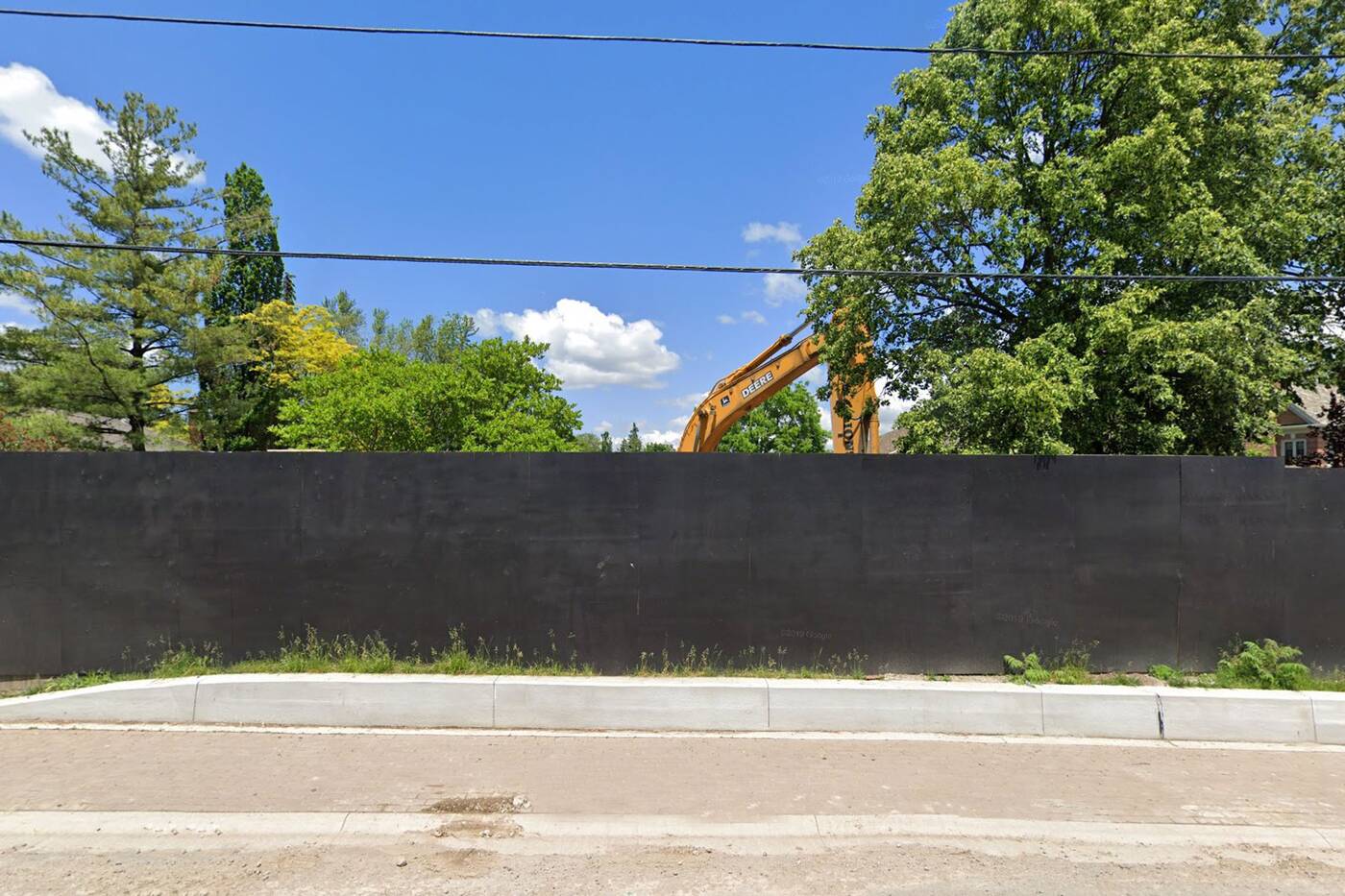 According to The Star, the razed property at 50 Old Colony Road was bought in August by a woman who appears to live nearby, though no other information has been released.

The Shermans were in the midst of building a new home for themselves in Forest Hill shortly before their death. That house has also been sold off by the Sherman family for $7.4 million.