The City of Toronto announced plans to build up to 250 new modular supportive housing units for those experiencing homelessness last month, and they just released the initial locations for the first 100 apartments.

In a release published Tuesday, the city said the Modular Housing Initiative is well underway and will provide "stable, affordable, high quality housing and support services" to 100 individuals by the fall of 2020.

Modular housing is a quick and cost-effective way to house people due to the fact that it's prefabricated in a factory and then transported and assembled on-site, and similar approaches have been used in other jurisdictions in North America.

Staff have been evaluating city-owned land over the past few weeks to identify suitable locations for the initial units using several criteria including local demand for affordable housing, development potential of the site, local infrastructure, access to public transit, access to health and other community services, as well as zoning and other bylaw considerations.

Following this evaluation, staff are recommending two sites for the first phase of the Modular Housing Initiative:

"As Toronto continues to grow, we are working to find unique and modern ways to address the ongoing challenges that we will face, including the need for more housing options," said Mayor John Tory in the release.

"I have led City Council in supporting the modular housing initiative because it is a key way in which we can provide residents access to stable, affordable, high quality housing as quickly as possible. Through modular housing we can quickly create permanent housing options that will impact the lives of many people in our city."

The city will soon select non-profit housing providers to manage each site, and the modular homes will then be pre-constructed and installed on location.

"The modular buildings will include self-contained bachelor units with kitchens and washrooms," notes the city's release. "Each location will also have a shared communal kitchen and administrative and program space."

Online events are currently planned for each location in order to begin the community engagement process, and the city is encouraging community members to partake in the process before the housing is built and remain involved after residents have moved in.

More information on the Modular Housing Initiative including site specific information and community engagement details can be found at https://t.co/aeSgiDhhwh.

They're also looking for feedback on building and site design elements such as lighting, pathways and landscaping as well as ideas for how to support and welcome the residents into the neighbourhoods.

The Modular Housing Initiative is just one component of the HousingTO 2020-2030 Action Plan, which calls for the city to approve 40,000 new affordable rental homes including 1,000 modular units.

The full capital costs for Phase I of the Modular Housing Initiative are estimated at $20.9 million, and funding is set to come from the city's Development Charges Reserve Fund for Subsidized Housing.

The federal government is also contributing to costs through the Canada Mortgage and Housing Corporation's Affordable Housing Innovation Fund, which has committed $8.25 million in contributions and repayable loans.

The city is also requesting funding for health-related support services and housing subsidies from the provincial government in order to provide deeply affordable supportive homes at the sites.

"The COVID-19 crisis has only reinforced that fact housing affordability is an issue that affects every neighbourhood, every family, and every business," said Deputy Mayor and Planning and Housing Committee Chair Ana Bailão in the release.

"If you don’t have a place to call your own – that is safe and affordable – nothing else matters. The most visible and distressing need for housing is for people who are living day-to-day in shelters, on our streets, in our parks and on the edges of our city. The Modular Housing Initiative will make a real impact for the people who move in." 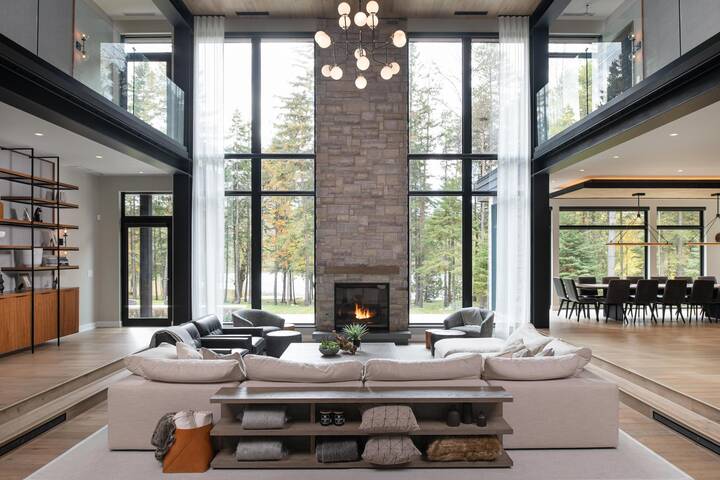 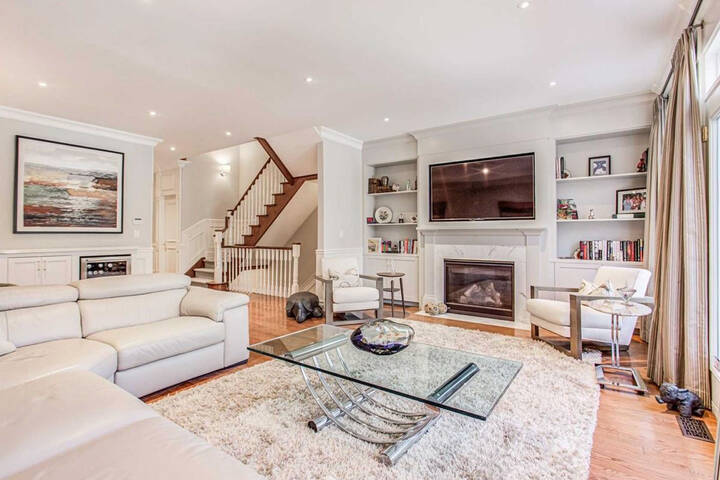 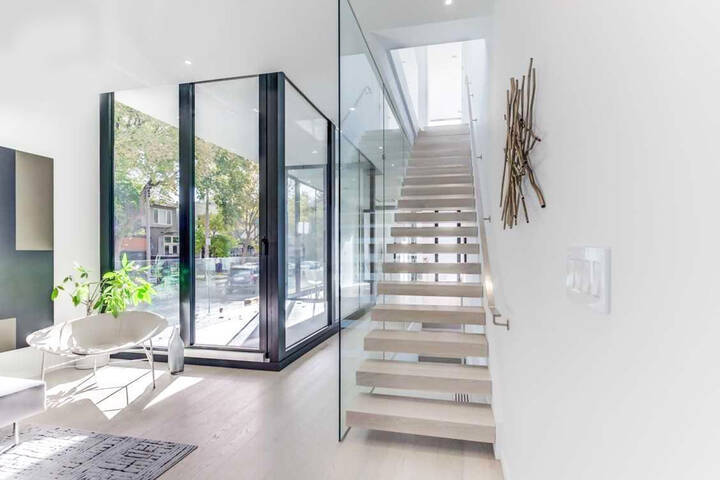