Toronto's most derelict mall will be partially replaced by condo towers

Galleria Mall is set for a huge redevelopment, which looks to bring several massive residential towers to the lot.

This Dovercourt Village institution is infamous for its frequent closures, lack of good stores, and all-around drab atmosphere.

Plans had been submitted for a redevelopment in 2016 by ELAD Canada and Freed Developments, and they contain Core Architects' designs on a new set of towers.

This week's renderings show one condo tower at 22 storeys and the other hitting 29 storeys. These towers are just two out of the potential eight set to rise at the site. 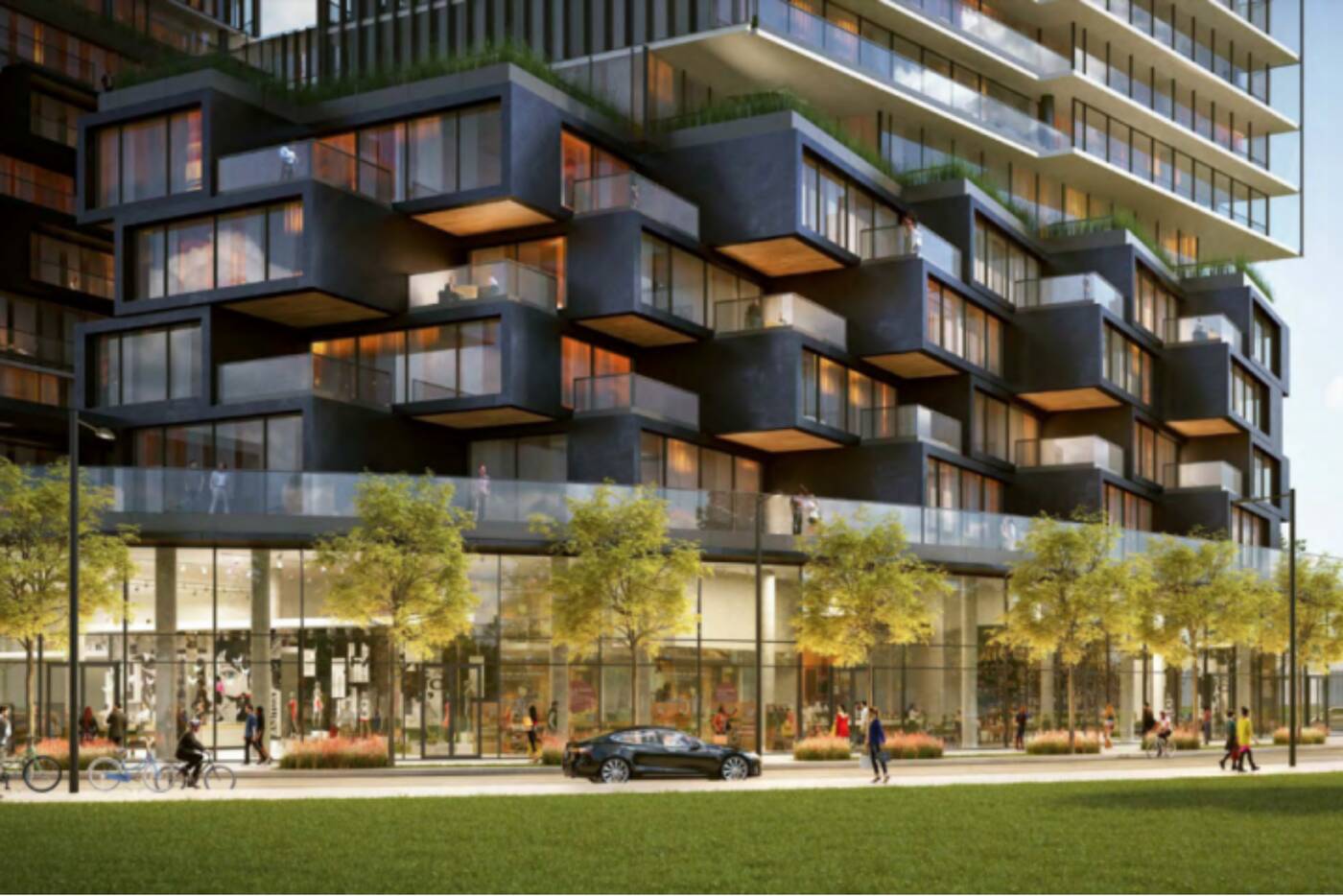 The base of the two towers will feature this honeycomb-like design.

According to these plans, the west side of Galleria will be removed to make room for the new development, which will include the towers and a new community centre that will replace the Wallace Emerson Community Centre.

The east half of the mall will remain, which is currently home to a Rexall, FreshCo., and Planet Fitness. 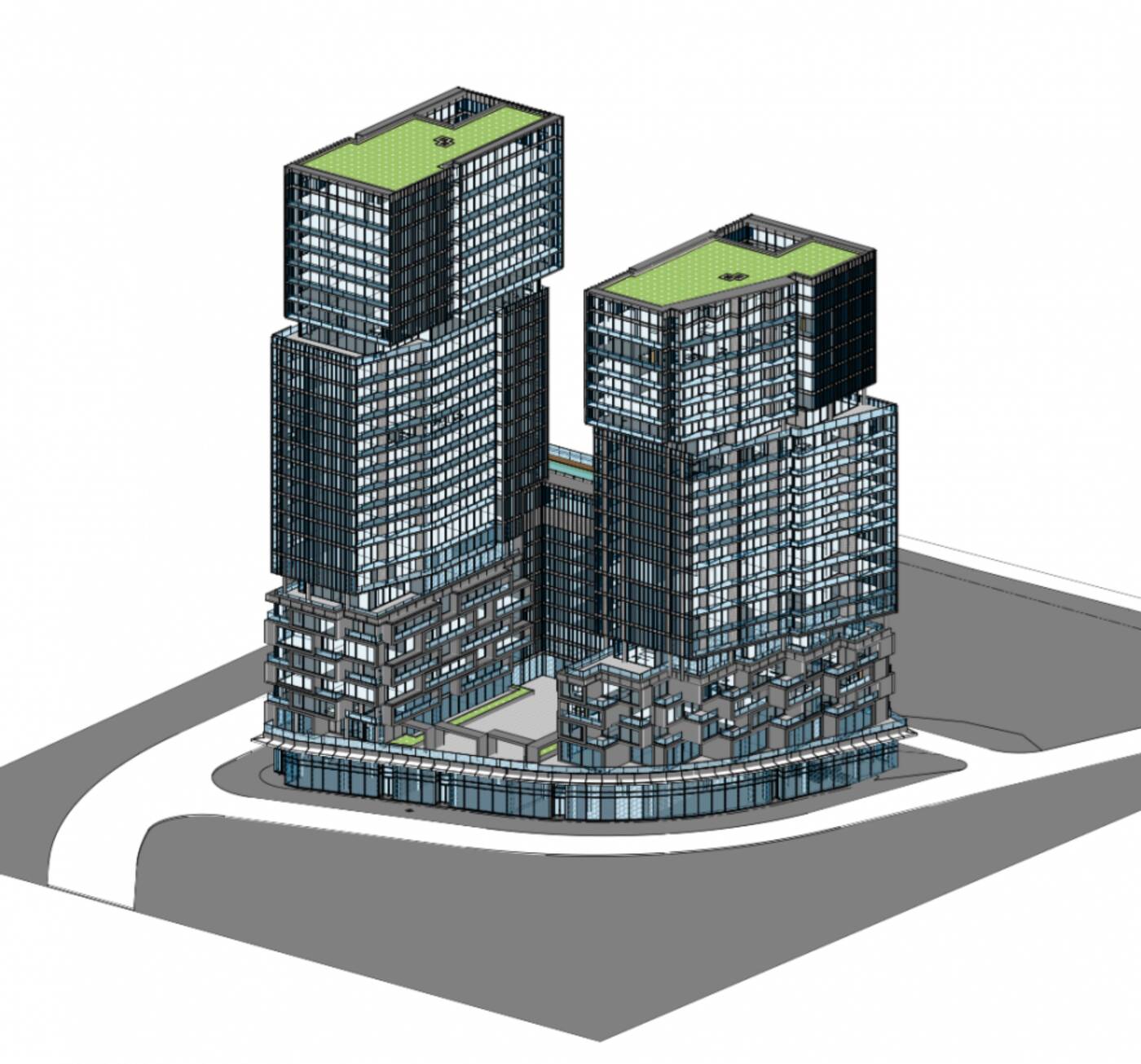 Plans for the new towers show a changing design vertically.

The new buildings will contain almost 3,000 units, and 150 of them will be affordable rentals.

The condos are controversial, as condos always are. But, the new residential neighbourhood being built in the area looks to replace the mall that time forgot.