If "sadness" could take tangible form, it would manifest as brown brick tiles, off-track betting, and too many Jesus figurines to count. Friends, this is the Galleria Mall. Its existence is paraded right at Dufferin and Dupont, where a sign for the P.M. Toronto Sports Bar, housed in the Galleria Mall, hints at just what the dreary building has in store.

"Watch the ga e here," the sign announces, inviting all those passing by. This must be the Galleria I thought, catching glimpse of the sign. So I descended the bus and made my way toward the mall. 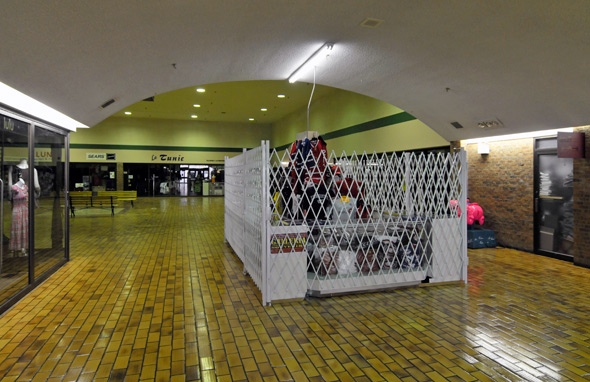 They say animals are always the first to know, and indeed, I should've taken my cues from the 'gulls. Swarms of birds circled the parking lot, cawing menacingly as they gathered in swirls. Should I turn back now? No, I couldn't--I had heard there would be strobe lights. 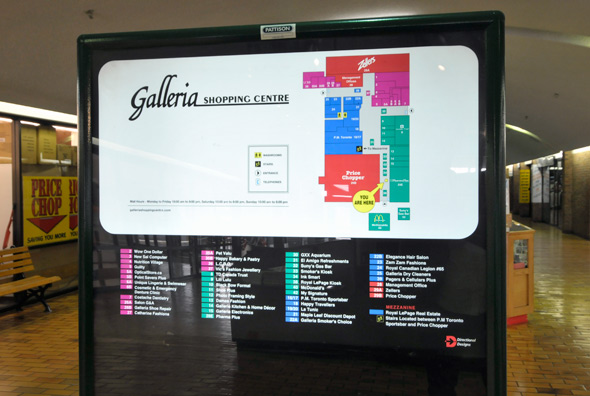 And indeed there were, pulsing inexplicably from an electronics store, illuminating an abandoned Royal LePage kiosk. Yes, this was the Galleria; brown, dim, and melancholy, with an arched ceiling made of something you definitely didn't want to inhale. Gathering my wits, I moved on.

That's when I found Jesus, in a multiplicity of different forms. There he was as a figurine; as a painting; with Mary and alone. Is that a decorative plate? A window charm? Candelabra? I should venture inside Galleria Electronics to find out more... 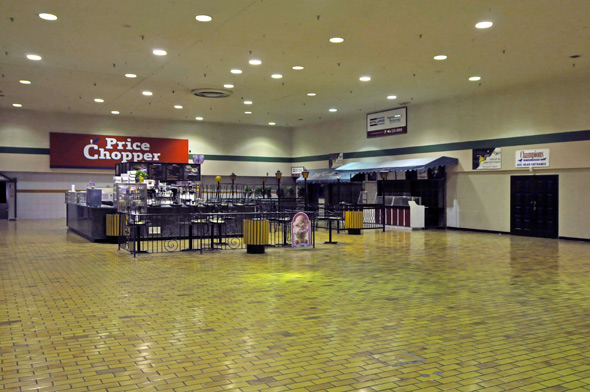 No, I would move on. I soon came across P.M. Toronto Sports Bar, littered with failed stubs and a gaggle of beer-drinking men. Eyes glued to a collection of screens, the men seemed not to notice as I contaminated their boys' club. Indeed, I had explored the world of off-tracking betting before, and the Galleria's version certainly adhered to all the unspoken rules of the game: hats mandatory, men only, and keep your eyes, literally, on the prize. 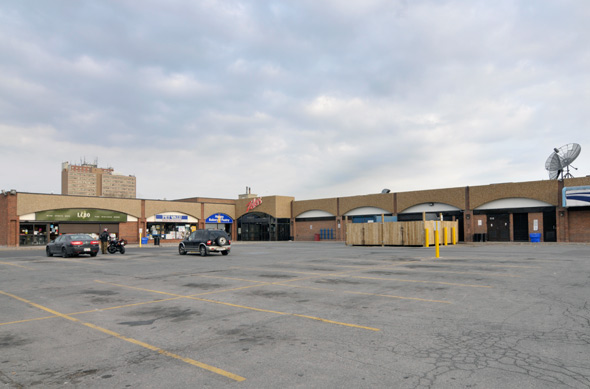 If you stray from the bar, though, you'll come across a variety shops all emoting the same sort of sorry sentiment. Discount clothing, dollar convenience, and hey--black boxer briefs on sale for $1.99. There's a vending machine full of cards, complete with everything from Justin Bieber collectibles to packs of 1989 Major League Baseball. Feeling nostalgic (of course, for the latter), I tried to drop a Toonie into the slot. But it didn't fit. The coin was too big. How long, Galleria, have you been left in this state? Should I come back with a $2 bill?

I exited through Price Chopper, feeling as though I had abandoned a lost friend. At least the seagulls were still there to offer some form of company. 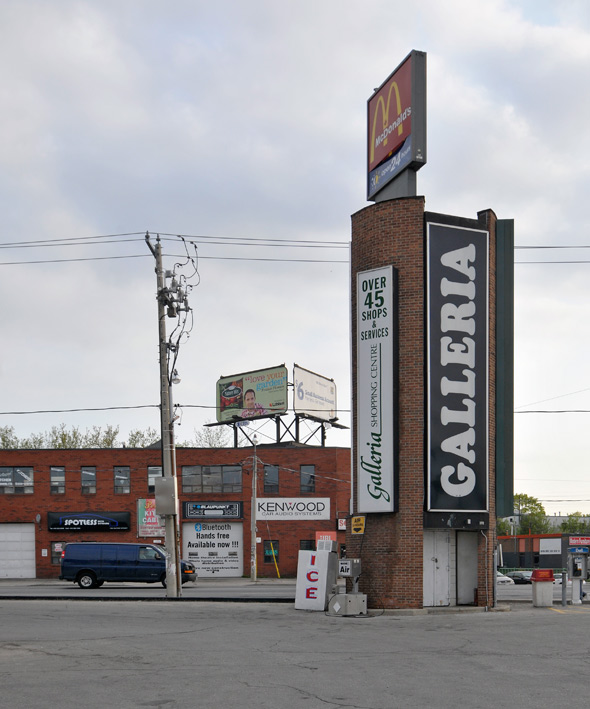 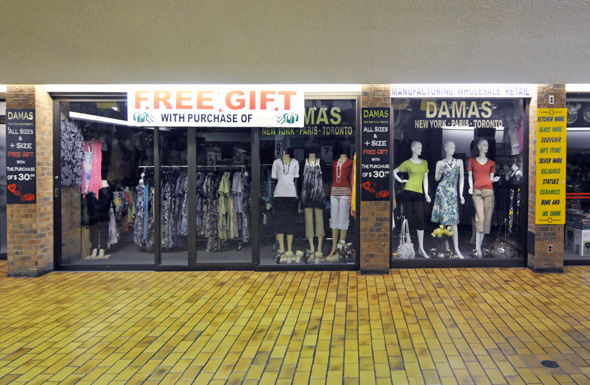 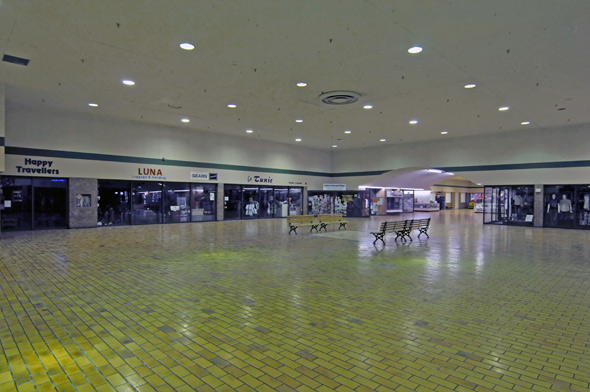 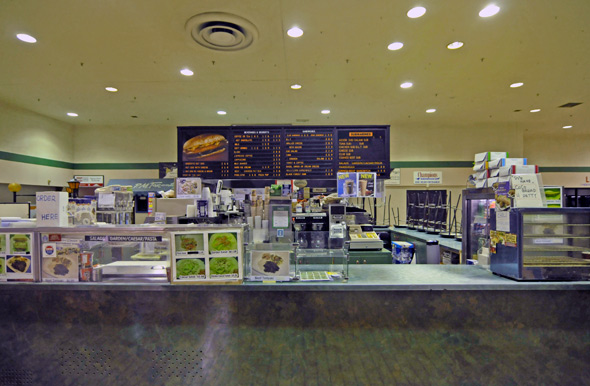