One night in 2018, Kash would find himself in the middle of the Annex throwing a party in a frat house. While working at a CAFE dispensary, Kash knew he wanted an event where his friends could dance, smoke and celebrate.

With the help of his friends, Kash rounded up local DJs such as Blackcat and Pleasure, set up the sound system and lighting and include one important element: Cannabis. 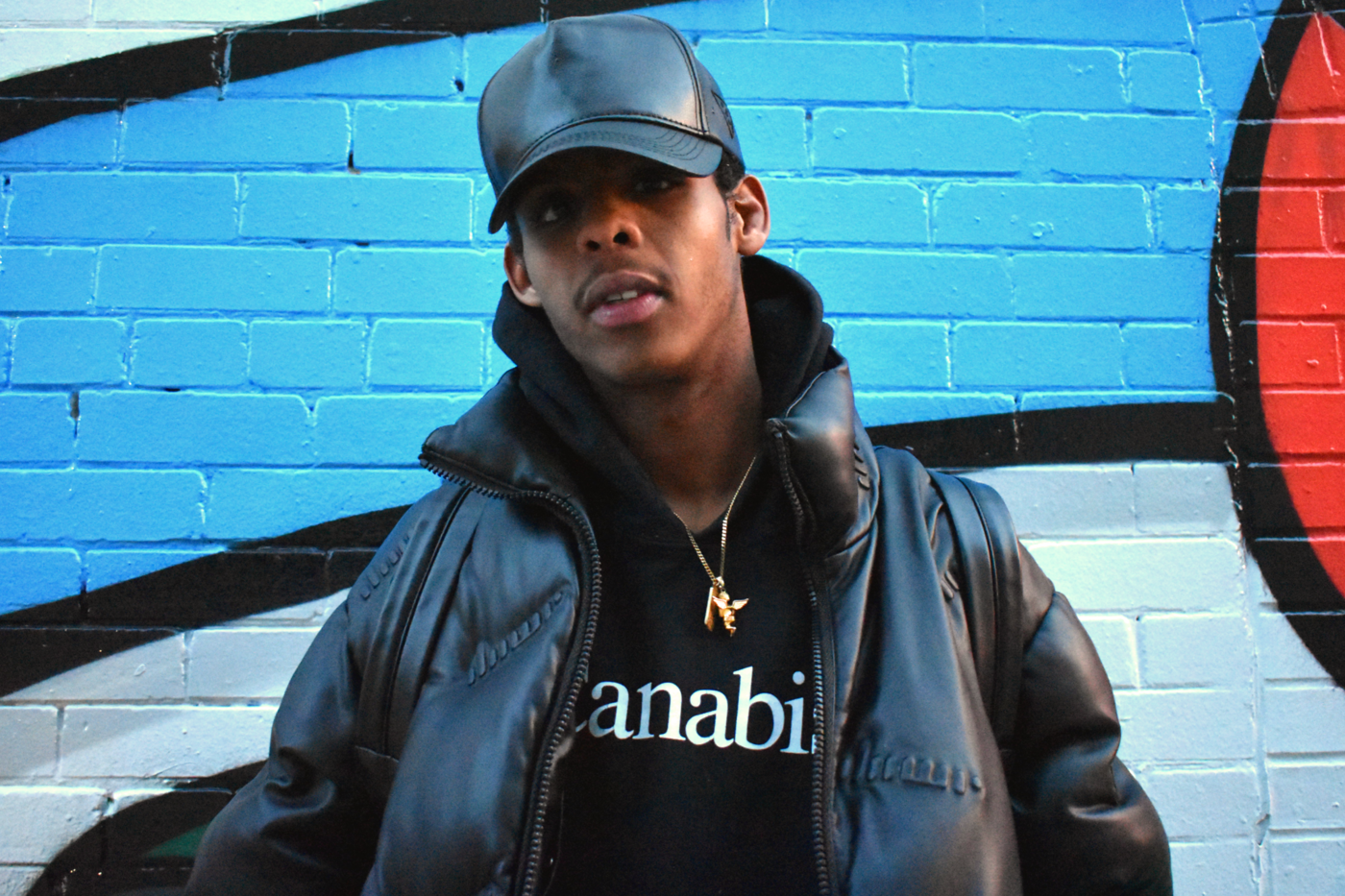 From cannabis-infused food to edibles stations, weed was at the centre of the event. Eventually, Kash's stress and panic wore off as 12 a.m. hit and the house was filled to the brim.

"The first one was magical," he said. "It was a time where crowds from different [backgrounds] came together."

What began as a celebration of his birthday, turned into something much bigger. Kash knew that he wanted to replicate this night beyond his birthday. This is how Kash's passion project, and event, SmokedTO came to be.

Since 2018, SmokedTO has held over 27 events, hosting them on the third Friday of every month. These include SmokedTO's first official party that was held on Oct. 17, 2018, celebrating Toronto's legalization of weed.

SmokedTO has hosted parties alongside collective Yes Yes Y'all, Go Hard Events, Veneno and Lotion Magazine to name a few. With Kash at the centre, the aim is to provide a unique party experience and safe space for BIPOC and LQBTG+ folks.

Kash's main focus at every party has been to de-stigmatize weed in a party setting and break away from its negative stereotypes. Going beyond alcohol consumption, he wanted to bring something new to the table.

"When launching cannabis events, we have 'cannabis and mommies' or yoga cannabis events, things that are deemed to be appropriate when the person who is doing it is 'okay,'" said Kash. "But when cannabis is associated with 'ethnic' it becomes more of a negative stereotype." 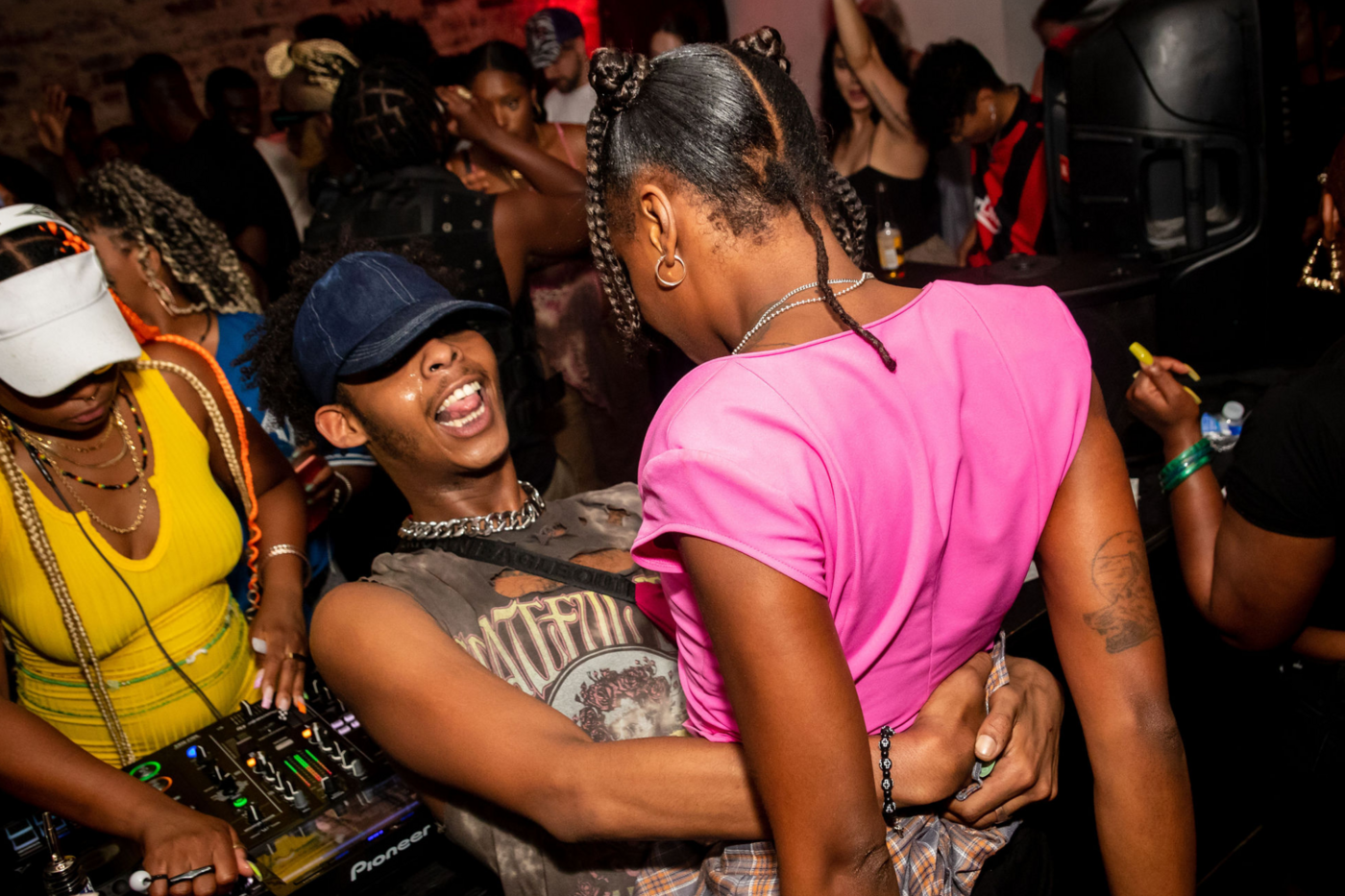 SmokedTO has held over 27 events since its creation in Toronto. Photo by Dev Bryce.

SmokedTO has hosted weed-infused dinners and co-hosted ballroom events like the Monster Ball. During the pandemic, SmokedTO worked alongside party collective Club Quarentine when hosting their online raves, organizing a cannabis delivery services for virtual party-goers.

The main aim of SmokedTO is to break the stigma between cannabis and Black party-goers in the city.

Toronto's relationship with cannabis has grown exponentially over the past four years, with 430 dispensaries active as of April 2022. Despite the growing amount of stores, racism behind cannabis use still remains and thrives.

Kash describes it as a vape pen versus a Backwood.

Kash said that knowing deep down inside how we see ourselves with it is more important than stereotypes.

Another issue Kash has faced while event planning is finding accessible venues that allow party-goers to smoke indoors or in a designated space. Toronto prohibits venues and clubs from smoking indoors, much like restaurants and bars.

"When it's not summer, having venues that allow smoking is difficult," said Kash.

"There was just a niche missing from the club scene," said Kash. "We want to work with venues that have heated patio spaces that are half indoor, half outdoor."

Luckily, Kash was able to source spaces like Hush Hush where SmokedTO has held many events. The space was able to navigate alternative options that allowed the party to keep its core component.

"DIY has been the majority of what I've been able to have at [these events]," said Kash. "It puts a lot of stress on me to have to find them, but when I do, those are the relationships that we've kept and built for a long time."

When asked if he could see SmokedTO partnering with cannabis companies he said "you can't package what we provide."

To Kash, his events aren't designed to cater to corporations such as Tweed or Tokyo Smoke, who he feels are monopolizing cannabis.

"You can't take a community project and make it corporate," said Kash.

"You can't twist it where it's going to be consumable for the masses because we're not for the masses. It's an experience that can't be duplicated."

Cannabis isn't the only factor in Kash's parties; the music and energy it builds are also just as important.

"People who want to be able to hear music that is a reflection of themselves, whether from a diaspora or queer, Gen X or millennial, we want to provide that."

Kash recalls a night hearing Young Teesh playing a Somali song that was going viral on TikTok. For Kash, he never thought he'd ever hear a Somali song mixed in with twerk music. 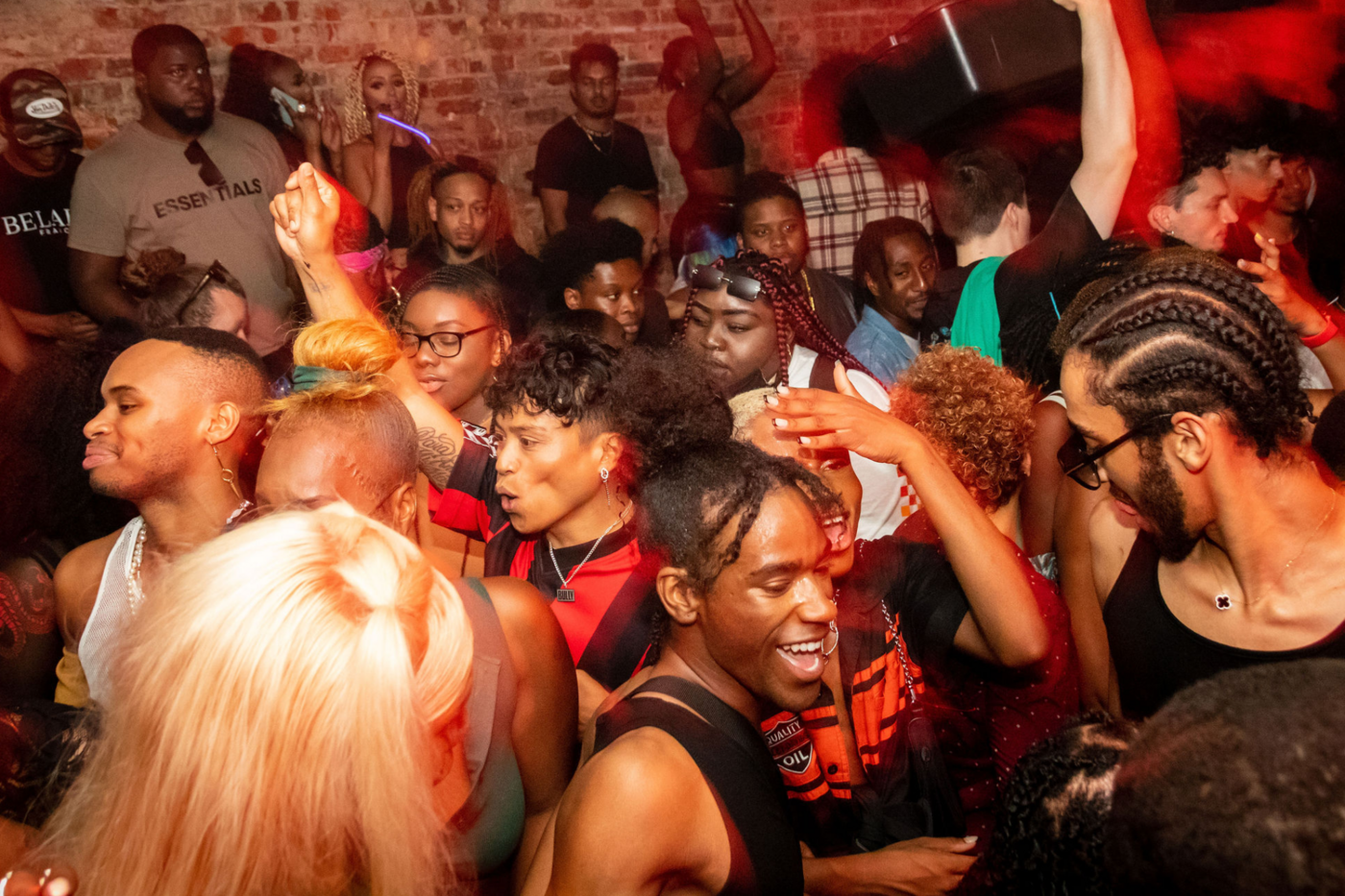 SmokedTO plans to continue their parties every third Friday in the new year. Photo by Dev Bryce

"You're getting flashbacks to Sunday morning, cleaning your house... those are the emotional moments that people have," said Kash. "Nightlife saves a lot of people, and is an unspoken community... when you go out, you get a flashback of those days when we [didn't] have this."

Kash plans to expand SmokedTO, alongside the collective Gyal Segment, and his new project The A.C.E group to build a network of creatives, and provide resources, support and a platform local BIPOC and queer creatives.

"Spaces in the city are dwindling, and that's why community in the city is so important," said Kash. "Creating your own is the biggest thing we've had to do... it's an experience that can't be duplicated."