Today in absolutely vicious public teardowns, a Toronto-based band has announced its demise in what might be the most entertaining breakup letter of all time.

Or at least it was, until one band member found out that another band member had slept with his girlfriend.

"Due to the unfortunate reality of our guitarist f*cking my girlfriend of almost 7 years WITCHROT will be taking an extended hiatus," reads a letter posted to the band's Facebook page signed simply by "Peter." 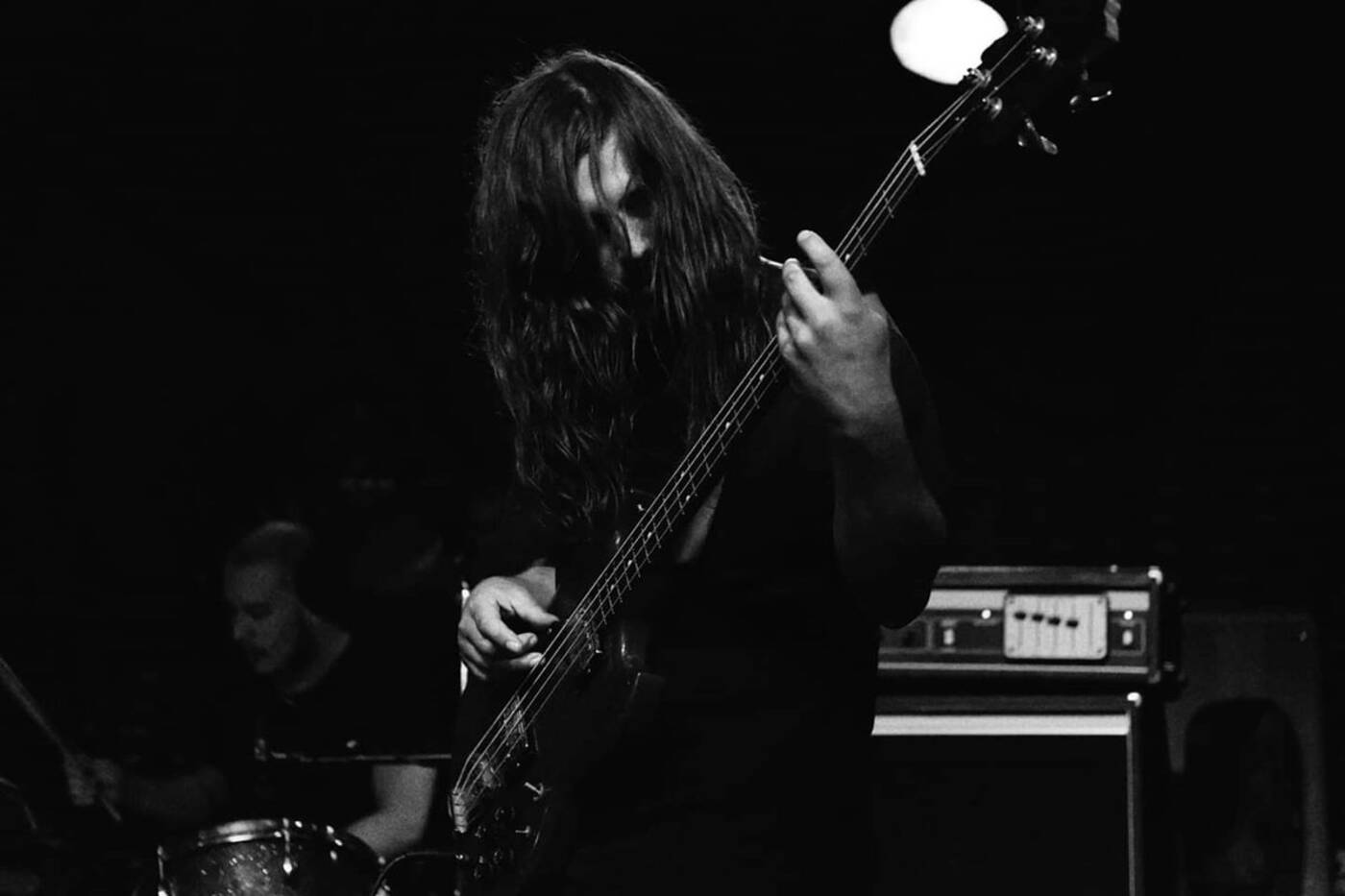 Video footage can be found on YouTube of Witchrot performing at local music venues such as the Bovine Sex Club. Image via Bandcamp.

Peter goes on to say that, while Witchrot in its current capacity is finished, he hopes to continue their work down the road.

"Being ripe with hate, the music is slowly flowing and without a doubt will become the most devastating, torturous music I have ever created," he wrote. "Thanks for the support, stay heavy."

Then, almost as an afterthought, he drops the line: "Also our drummer died."

The latter remark has not been confirmed, and Witchrot has yet to respond to a request for comment through their publicly listed contact information.

The guitarist, however.... well, a photo attached to the Facebook post suggests that he did in fact just lose both a band and an instrument.

It's a bad day for Witchrot's former guitar player, maybe, but a good day for visibility as a band, whose biting Facebook status has now been viewed almost 7,000 times and continues to attract comments from around the world.

"Hope our band’s breakup is as metal as this," wrote one commenter, tagging a friend.

"I feel for ya Pete," wrote another. "But I have to admit the image in my mind is you swinging that sweet Hagstrom (which didn't deserve this) at the offending guitarist and accidentally killing your drummer. Please say that's not the case."