Toronto's Spice Girls tribute band exploded out of the gate with their sold-out opening show at the El Mocambo five years ago. But don't try and attribute their popularity to the 1990s revival trend because Wannabe is still ruling Toronto.

"From the beginning, Wannabe has had some sort of power that’s beyond us. I guess that’s the power of Spice," says Barbara Johnston, a.k.a. Ginger Spice. 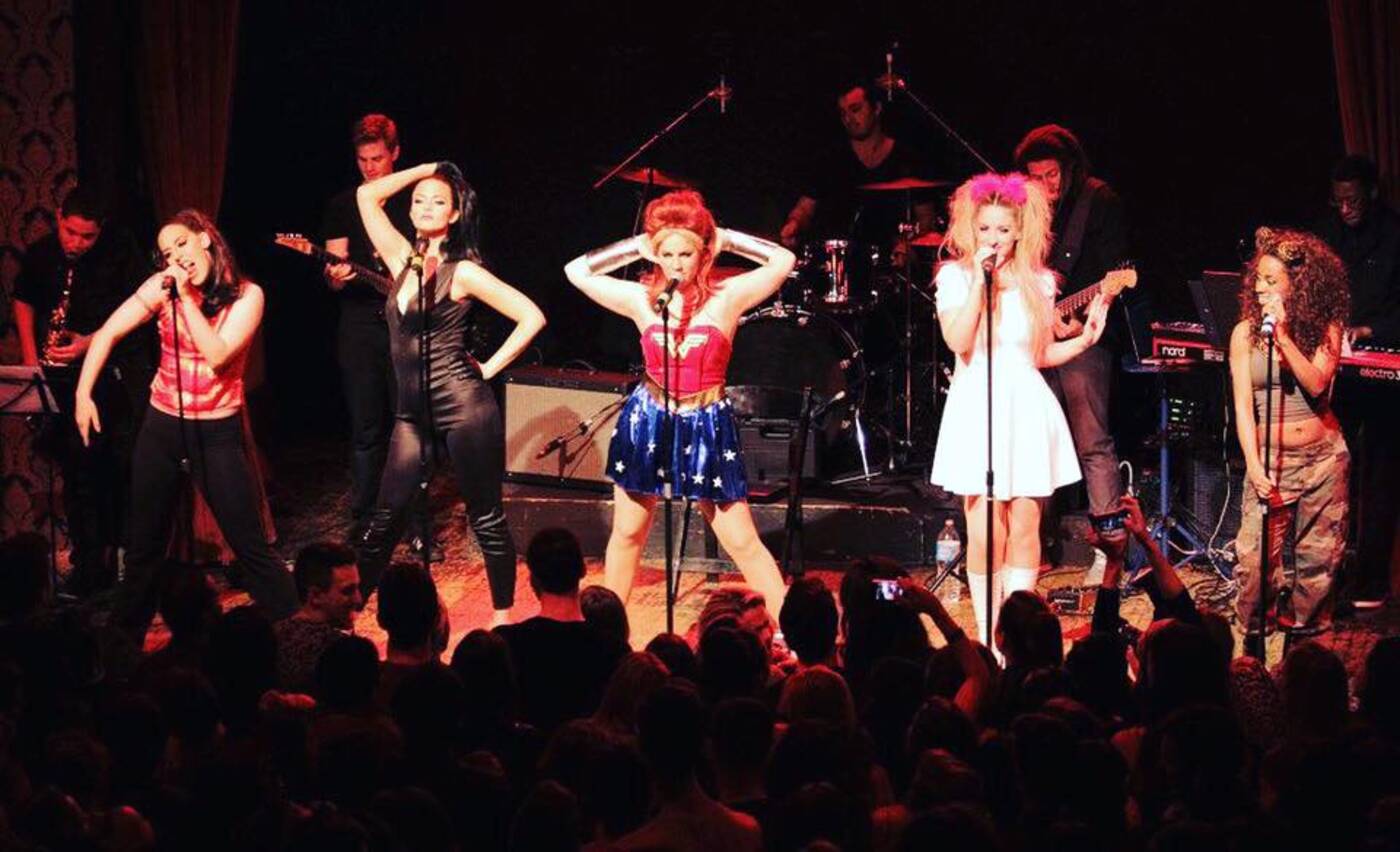 All five members completely embody their characters during a show. Photo via Facebook.

Five Toronto women each take on the identity of a Spice Girl and put on a show with a live, six-piece band, choreography and a message of friendship, inclusiveness and of course, girl power.

This is what's made the group last so long and has enabled them to tour across Canada, and into New York and Texas.

"In my five years of being a Spice Girl professionally, what’s so captivating and what gives Wannabe staying power is we’ve really tapped into is the spirit of the Spice Girls more than just the impersonation," say Johnston.

Beyond the fact that every show is a high-energy explosion of pop and positivity, Wannabe's five members, made up of talented writers, actors, singers and choreographers, have tapped into something that had a huge emotional impact on a whole generation of people during their adolescence.

"Everyone is in their 20s and 30s and we can finally drink and party and sing these songs that we never forgot," says Catharine Merriam, a.k.a. Baby Spice. 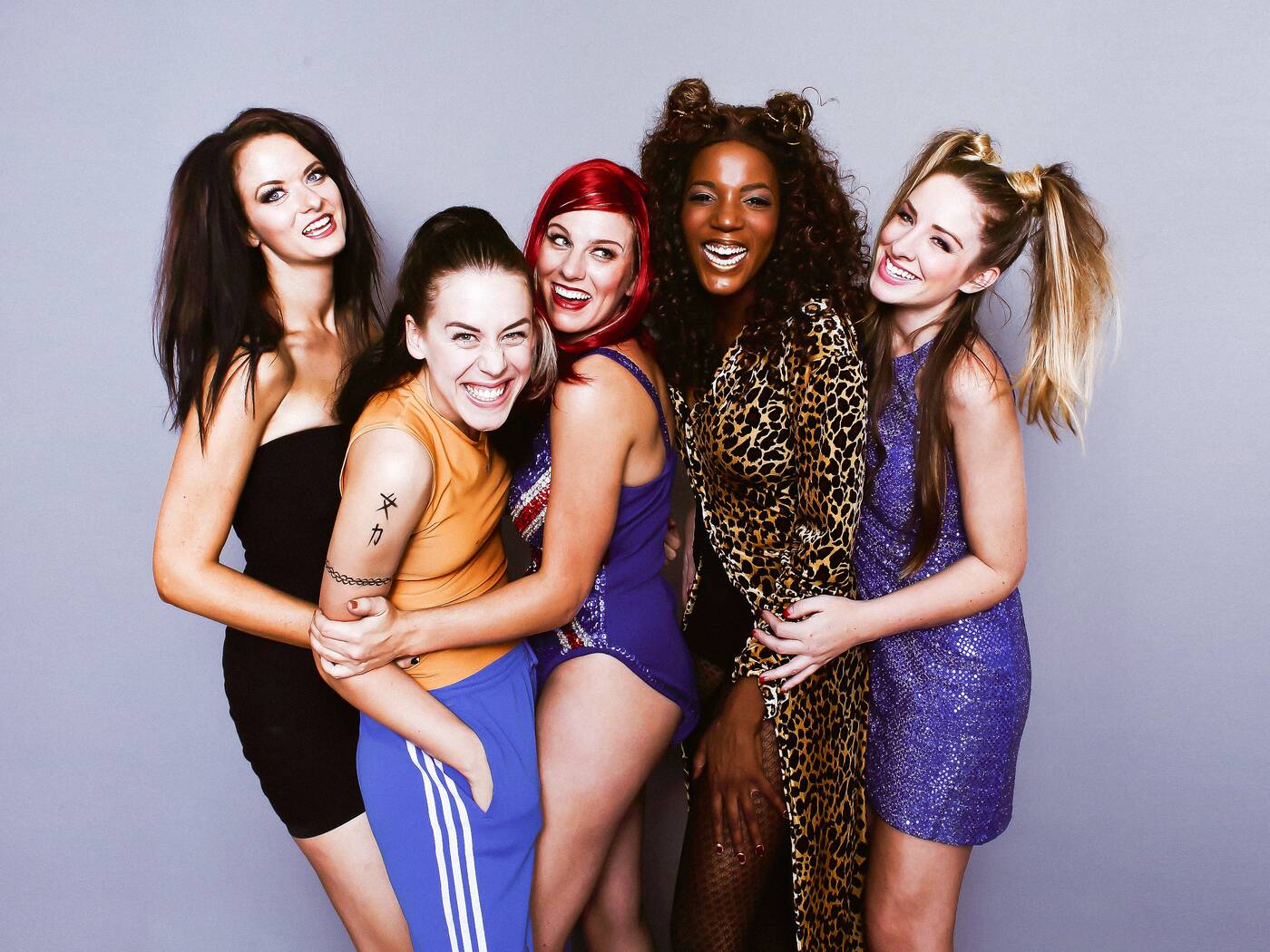 The five women who make up Wannabe are not only all singers, dancers, performers and writers, but good friends.

Fans sent Merriam photos they spotted at recent Women's Marches around the globe of women using Spice Girls sayings as slogans for signs. 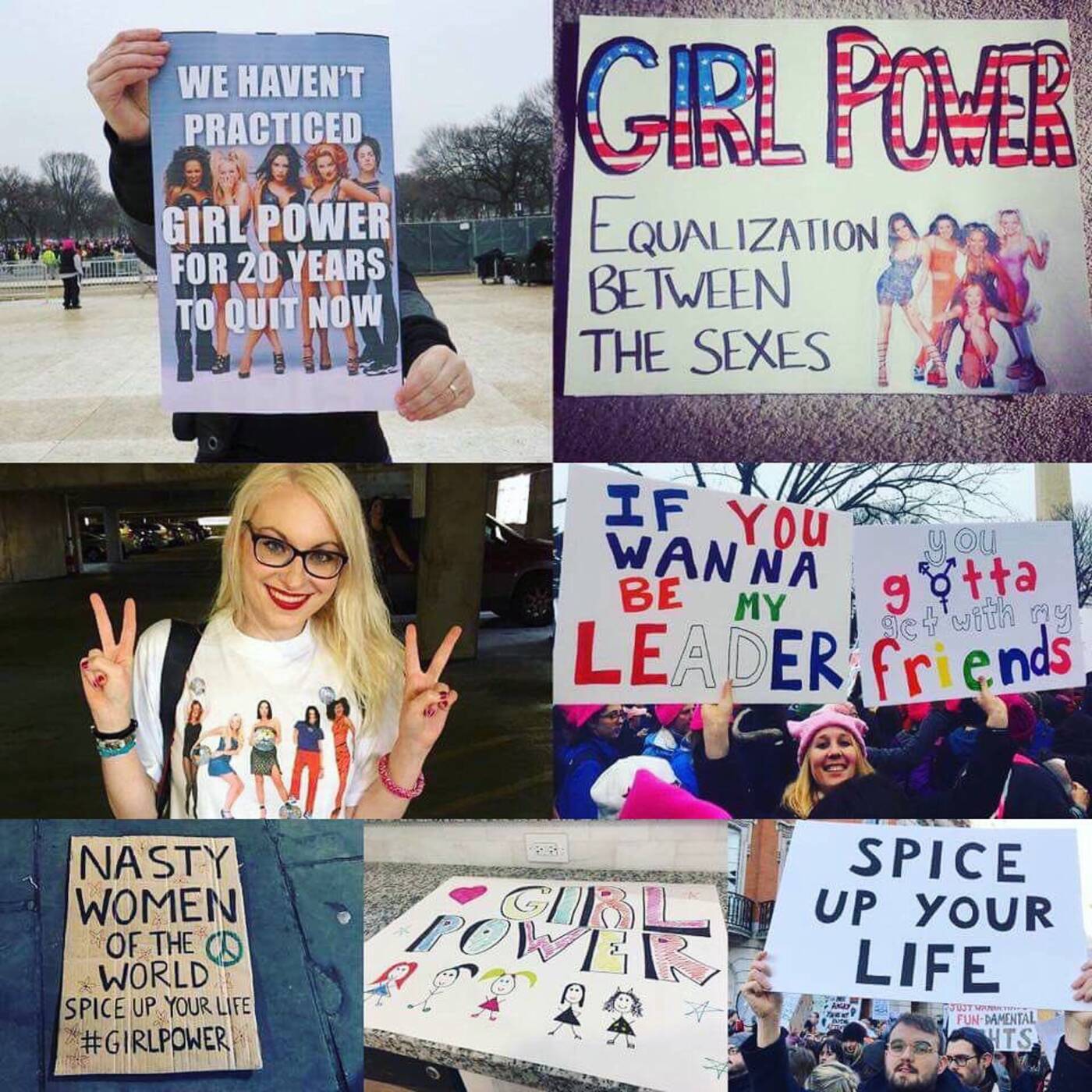 "We’re big believers in female companionship and support, especially now that we live in a time where it’s very much in need," says Johnston. "We’re committed to demonstrating that, and it’s become the undercurrent that drives our shows."

The band has even altered some of the messaging in their newest show to reflect the Women's March and the state of current feminism.

Even booking manager Jorge Diaz at the Mod Club sees the unique and unstoppable power of Wannabe. "It's reliving memories, everybody sings along... it's so much fun" he says. "They turn into little kids again."

"Very rare is there a night like this from start to finish... I've seen it for a song or two during other shows, but not this one."

By bringing girl power to a whole new generation and time in history, Wannabe isn't going anywhere. "We have no intention of slowing down with this," Johnston says. "We feel more of an incentive to keep moving."

Their next show is tonight at the Mod Club.