The top 10 MuchMusic VJs of all time

Like all good savvy older brothers and sisters, MuchMusic VJs introduced us to bands and artists we had never heard of. We hung out after school, late at night, or on weekends when their on-air revelry and crazed antics made us feel like we were actually a part of something happening.

They were our connection to showbiz, proof that meek Canadian kids could crack the big time; rolling with marquee bands in downtown Toronto, living the dream, sorting the wheat from the chaff at a time when an album cost about $25. Legends!

Of course, MuchMusic's broadcast history is in the books. Thank god for YouTube, then, to house warm memories of when MuchMusic was the best ticket in town, a unique and punky Canadian media circus which helped us navigate the '80s, '90s and early 00's.

Patient zero. Along with Jeanne Becker, Roberts carved out what became the template for Much with the incendiary 1970s Citytv series The New Music.

When Much launched in 1984, Roberts was there with fantastic 80s Metal glam hair, equally adept at swapping small talk with Billy Joel, playing Metallica videos or jamming on stage with Blues legends like Solomon Burke. 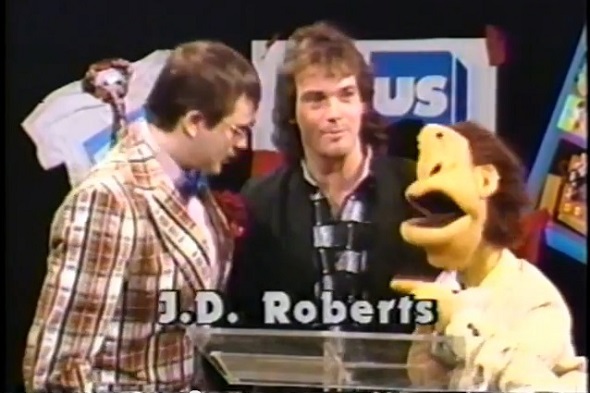 R.I.P. The closest thing Much had to a resident John Belushi, the party never stopped if ardent gooner Gallagher was in the vicinity. Notable for a John Candy like exuberance, anarchical spirit and contagious belly laugh, Gallagher also anchored the station's cult game show Test Pattern, which celebrated its scotch tape budget with great aplomb.

Sultry Angela could always be found stone cold charming in the studio, toying with morons like Vanilla Ice or dancing up a storm in sweaty night clubs when Much took her out on the Spring Break road tour. Also, the only Much VJ to really graduate to Hollywood, with parts in big 90s shows like Seinfeld (as Donna Chang, naturally) and Star Trek: Voyager.

Dutifully credited as one of the handful of seismic forces that helped Hip-Hop and rap crossover into the mainstream in Canada, Williams was also much more than that. Truth be told, the station was never really the same after he left in 1993.

The original VJ! Ward piloted MuchMusic’s dry-run City Limits on Citytv back in ’83 along with his Second City buddy Mike Myers (who was road testing Wayne Campbell at the time).

On Much though, Christopher Ward’s encyclopedic knowledge of music (he was a writer/performer himself, finding great acclaim penning “Black Velvet” for Alanna Myles) lit up the screen, along with his Charles de Camembert character hosting Fromage! every year.

Ward’s oral history of MuchMusic – IS THIS LIVE? – is essential reading for anyone interested in the history of the channel. 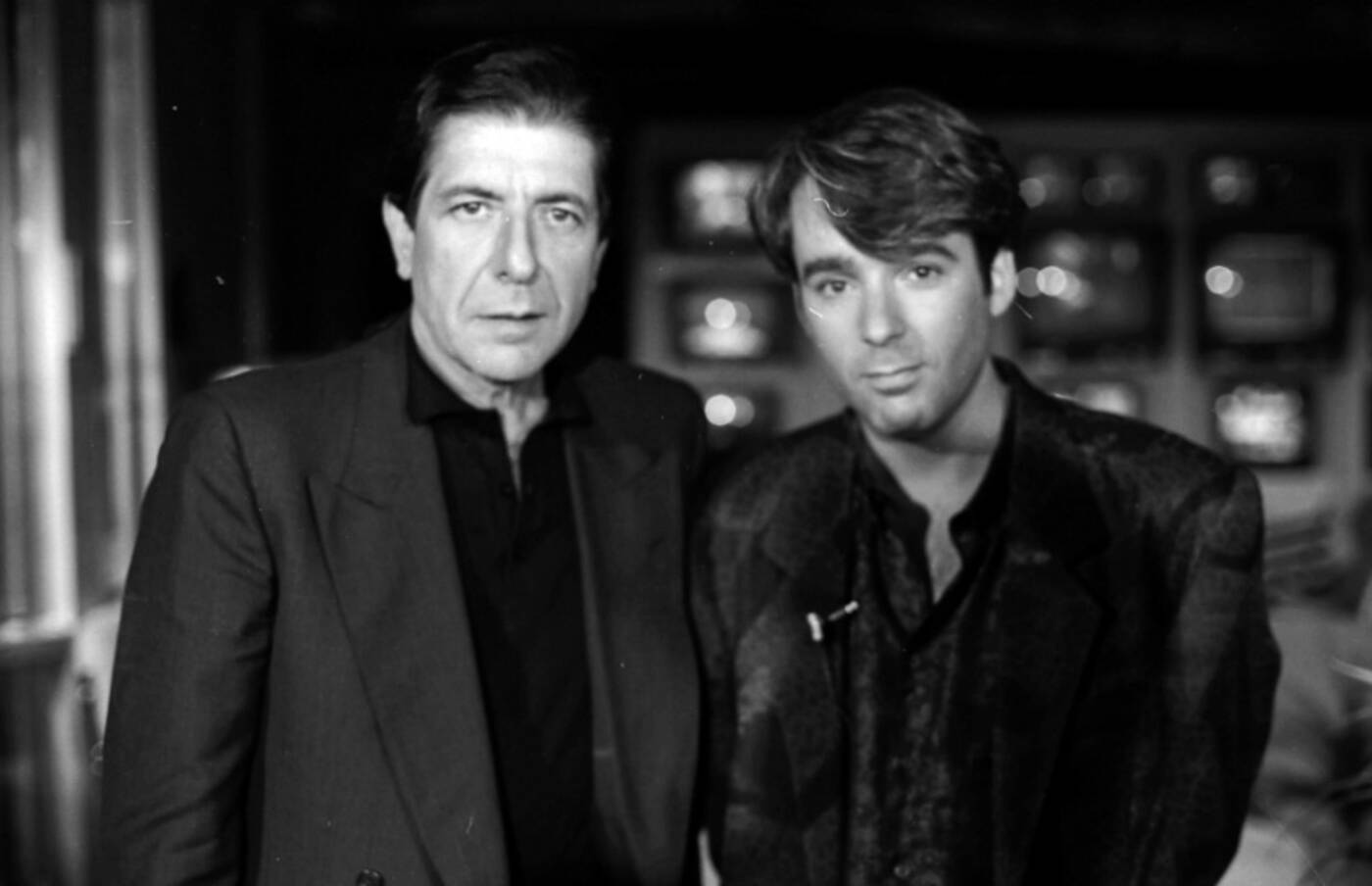 Erica was espousing poppy Girl Power long before the Spice Girls were a glint in some accountant's eye. Her steely confidence, big eyes and anime-ish voice broke a million hearts and helped a generation of Canadian boys through puberty, plus she was never afraid to throw down at the first sign of dick-head diva behaviour on screen.

Like a post-modern pop culture maven, Hannah was maybe the best interviewer Much had in their later years. Never patronizing, always fun and perhaps the last VJ who seemed to actually be a huge fan of music rather than some bean counter's idea of what a "quirky" host should be. 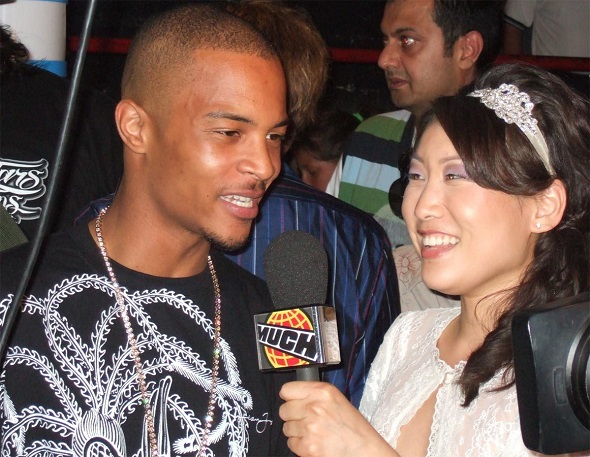 What more can be said? Stombo's Much era was a mere dress rehearsal for the epic-ness to follow.

Long before Jesse Brown became a fly in the old guard Canadian media's ointment, Ed the Sock was fighting the good fight (the two have in fact become natural allies it seems).

Ed's subversive shtick is still misunderstood - often accused of being the very thing it is railing against - but his Titanic eviscerations of fools and BS peddlers were always masterpieces to behold. A true VJ super-star!

Master T epitomizes the old-school Much ethos, so much so that his departure from the station in 2001 really was the end of an era. In 2012, when a massive round of lay-offs were announced and the media began to pen Muchmusic's blood and tear stained obituary, it was Master T who emerged with the best suggestion - #GivethembacktoMoses.