Friday night marked the first of Fucked Up's four-part Long Winter series at The Great Hall, which was also part of Exclaim!'s 20th Anniversary Concert Series. As promised, live music, art, food and readings came together under one (very hot) roof. (Sidenote: why is The Great Hall always so fucking hot? Please fix this for future events!). I think few would argue that Unfinished Business stole the whole show, but hey, other stuff happened too.

Vish Khanna hosted the evening's festivities in his delightfully awkward manner, introducing acts and directing people around the venue. A strange grinding sound drew me into the foyer where The Latch Key Kids were cutting keys and adding them to an ever-growing mobile. Elsewhere, an old-fashioned telephone booth allowed people to read prank calls that were subsequently projected throughout the entire hall (cue the searching questions as to whether this constitutes art). Faux pho was served. 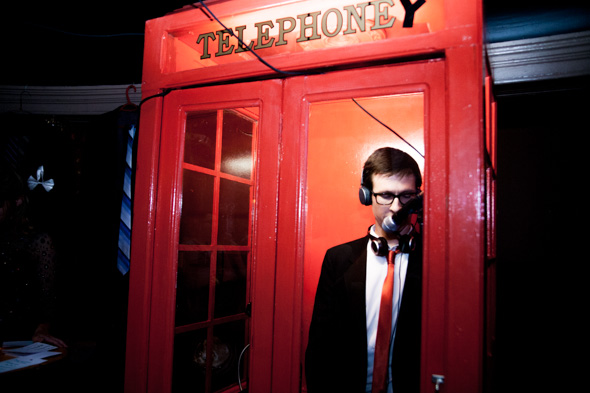 But really it was a trio of twelve-year-old girls — the previously mentioned "Unfinished Business" — who turned out to be the coolest thing all night (ever?). The first song ended with the drummer lighting a mallet on fire and banging a gong. The singer had sass and confidence way beyond her (my) years. Their short set consisted of songs about ghosts, haunted houses and people falling down stairs. The crowd was clearly impressed as smiles were plastered on just about everyone's face — it was a shame the turnout was a bit sparse this early on in the night. 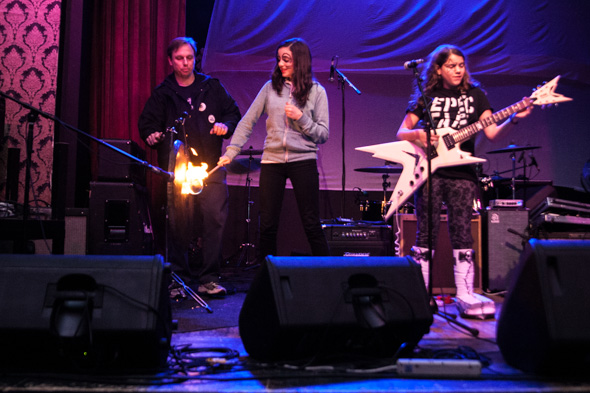 The least cool thing all night was a fight that broke out at the main bar. My friend and I (quite stupidly) first thought it was orchestrated and part of the night, though it quickly became clear it was the real thing as blood and beer were spilled. Although it was quickly broken up, it was evident that participating artists and patrons alike were not happy. Not. Cool. At. All — whoever you were. 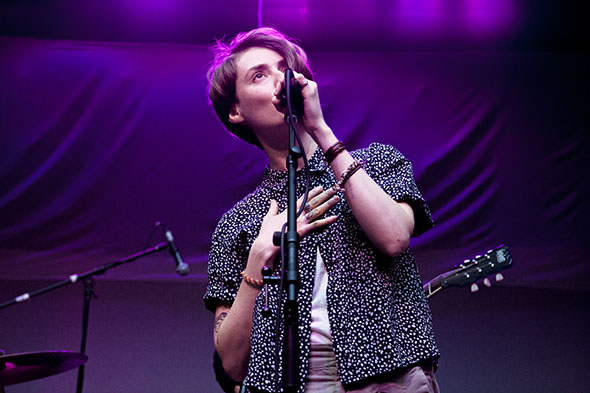 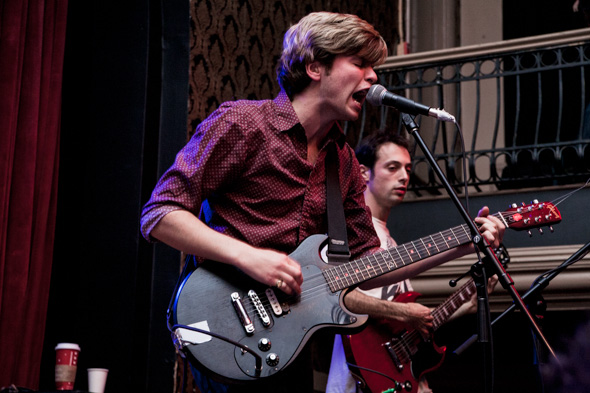 was another highlight of the night. I had heard not-so-great things about their AGO performance — sound issues led to some frustration and awkwardness — but they were great. For a band still without a label and only a few live performances in the bag it was amazing to see the crowd react to "Born Again" as if it were an old favourite.

Fucked Up took the stage around 11:45pm while Faked Up — a convincing group of imposters — simultaneously played in the front room. I, perhaps unsurprisingly, opted to watch the real thing along with the vast majority of the crowded Great Hall. Their long overdue homecoming was received with incredible energy and excitement — and was a tiny reminder that I need to start wearing earplugs to shows. I can't wait to see what they have in store for us next month. 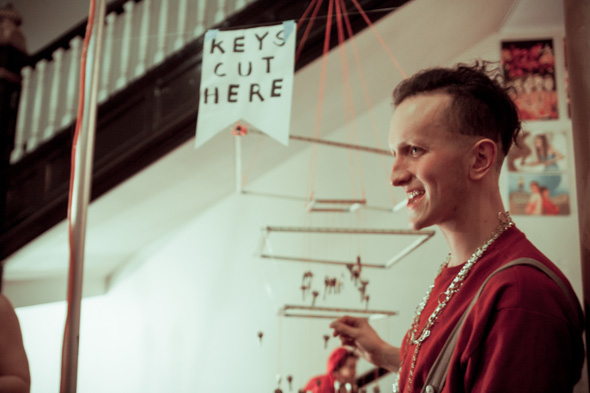 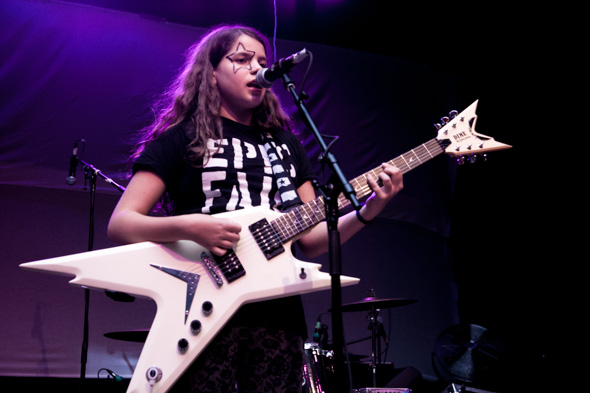 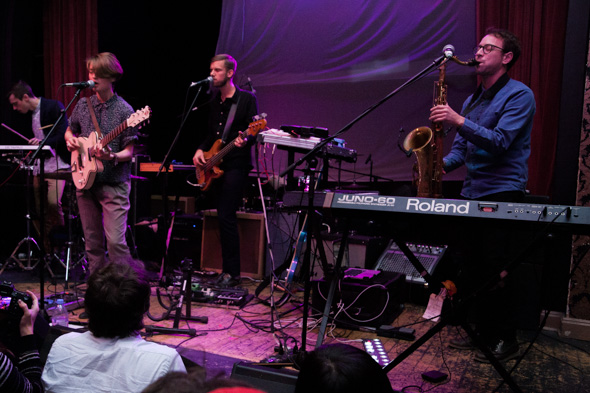 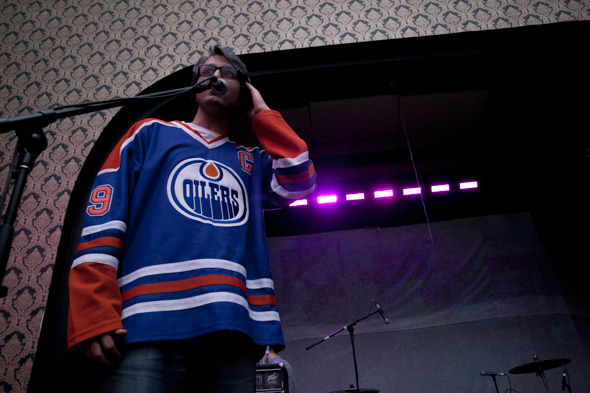 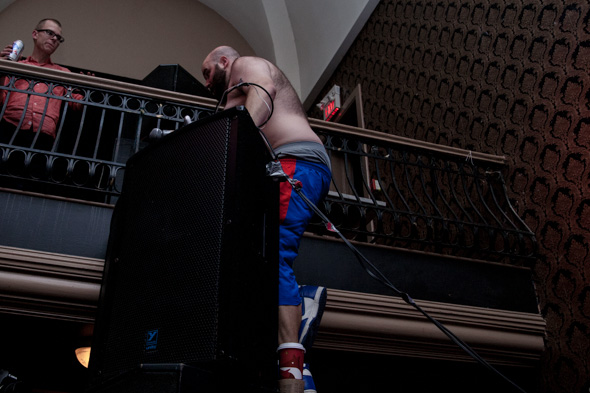