Pandemonium is another one of those Toronto's record stores that not only carries used vinyl and CDs, but also a large selection of of books. In fact, the argument could be made that it's actually better known as a bookstore than otherwise, but that doesn't mean the musical selection is necessarily wanting. I particularly like this Junction store, and if my visit is any indication, so too do the locals, who love to hang around and discuss titles with the owner, Neill. Given the musical focus of this series, I'll skip the books for now. But if you're interested in reasonably priced used offerings, the selection is impressive. 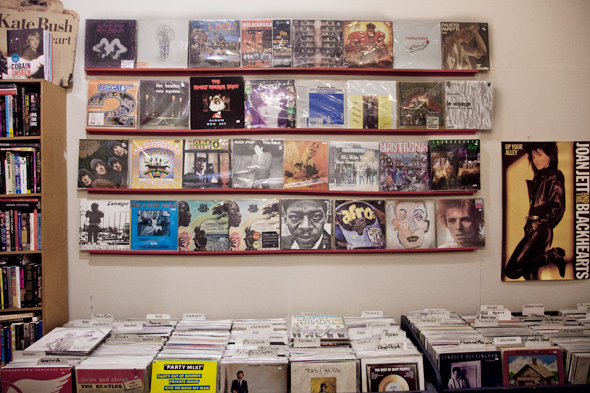 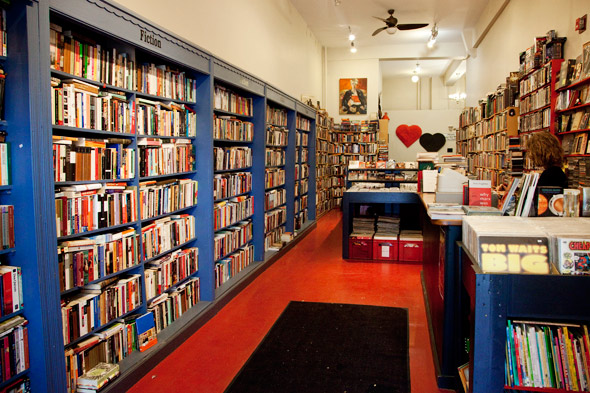 Public Enemy - It Takes A Nation of Millions To Hold Us Back
"What a massive album! Devastating beats with killer lyrics - the whole package was a revolution in the making. Still feels threatening when I play it. When I saw the tour at the Masonic Temple it was the first time I had to go through a metal detector."

Iggy Pop - The Idiot
"It actually pains me to sell records this cool. Not a musically overwhelming stooges type record, but brilliant nonetheless. The Idiot paved the way for much of the post punk music that followed. Obviously a personal favourite, I've seen Iggy 15 times since 1979."

Miles Davis - Bitches Brew
"New? Used? I've got both! Come on, do yourself a favour and buy it. You may not like it at first but it will grow on you if you give it a chance. Put it on, light one up and lie down in a bean bag. The greatest jazz rock fusion album. All the instrumentals are great but the drumming is phenomenal." 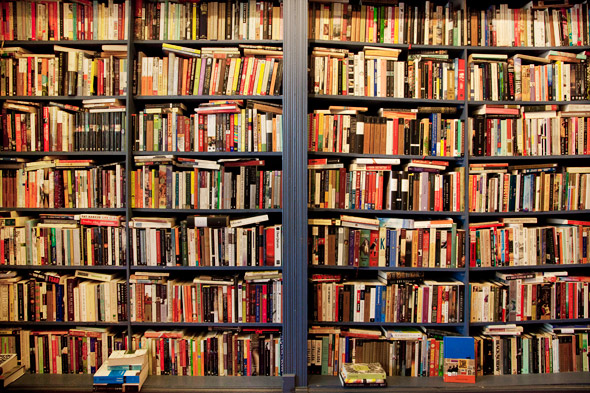