I'm unofficially calling it Summer now. Especially after experiencing the hot and humid heights that Hugh's Room reached last Thursday night during Royal Wood's performance. I had to jump outside a few times in between songs to avoid passing out onto someone's pita platter. It was worth it, though, to catch Royal's live show - his songs ring with a level of sincerity and understated romanticism that mark him as a true and lasting talent.

In case you missed Thursday night's sold out show, you now have a chance to win tickets to catch Royal again in Toronto, at an intimate invite-only show at Harlem on June 3rd. Want to be on the list? Keep reading for details on how to win. 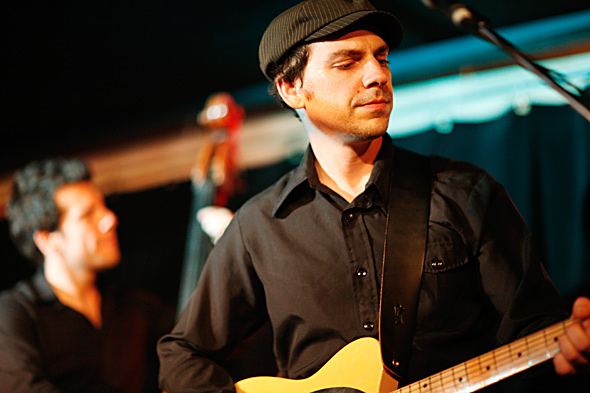 Best known for his impeccable vocals and song-writing skills, Royal's been a rising star on the Canadian music scene. An artist with a knack for playing a number of instruments, he started off sculpting his songs on the piano at an early age. His first album, 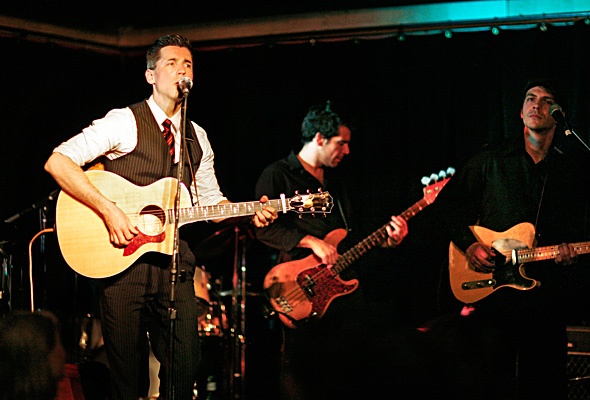 The Milkweed EP, was released in 2002, and full-length albums Tall Tales and A Good Enough Day followed in 2004 and 2007, respectively. His newest release, The Lost and Found EP, could be described as a promise of things to come, a chance for Royal to test his creative boundaries.
Royal has such a genuine stage presence - watching him sing feels like sneaking into his diary. (And let's hear it for anyone who still keeps a daily journal - it's a lost art). The Lost and Found EP showcases his ability to emotionally invest himself in his music, with lyrics full of nostalgia and lost love. Older songs like "Juliet" and "A Mirror Without" really stood out during his live performance, (and both received a loud response from the sweaty audience.)

And, as promised, here are the details on the invite-only show:

The Prize: A pair of tickets to the show. (There will be ten winners.) 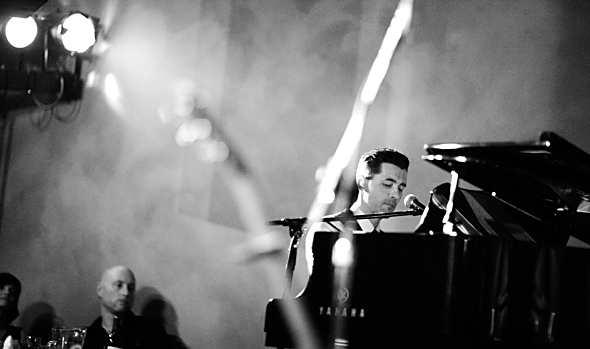 Just be one of the first ten people to place a comment on the blogTO Facebook Group wall letting us know your favourite live music venue in Toronto and why. (Please note: Multiple wall posts will be disqualified, so only post once.)