I've had Barzin's newest album, Notes to an Absent Lover, stuck in my head for the past month. I can't get enough of it - especially the last track, The Dream Song. I've actually got it on repeat right now.

When I got the chance to finally see him play live at the Rivoli on Friday night, I was super-stoked. Mellow, sweeping tunes are the best way to end a rotten week (dentists and biking in rain storms make me cranky). 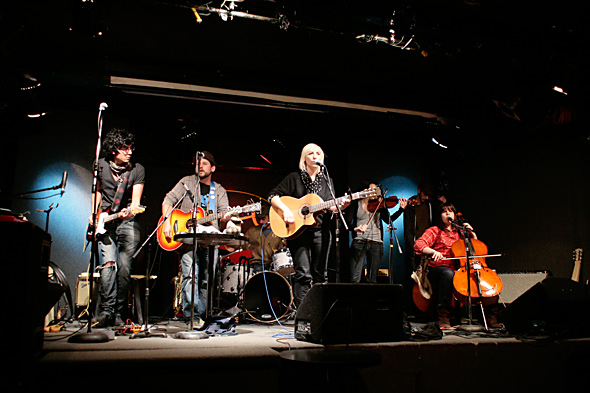 I got there just in time to see Olenka and the Autumn Lovers take the stage; a band I wasn't familiar with at all, but they gave such an incredible performance that I'm planning on checking out any TO shows they have in the future, rainstorms or not. Olenka Krakus fronts the group, which mixes folk, country and sometimes classical arrangements. The band makes use of the violin, cello, mandolin, trumpet and sax to come up with this blended sound. Flash in the Pan shows off their alt-country roots to perfection, and Iron Pump has an Eastern European waltz feel to it. Diversity is what this band does best. 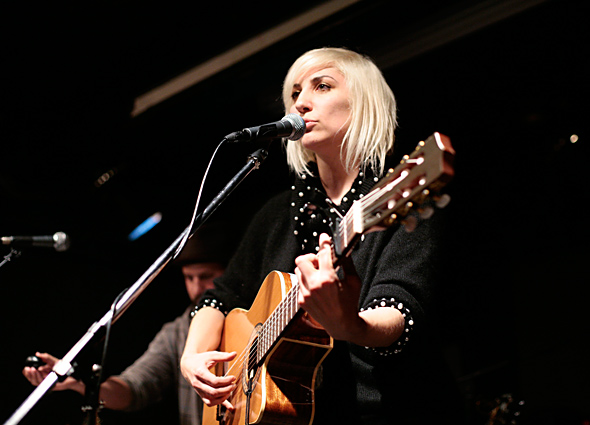 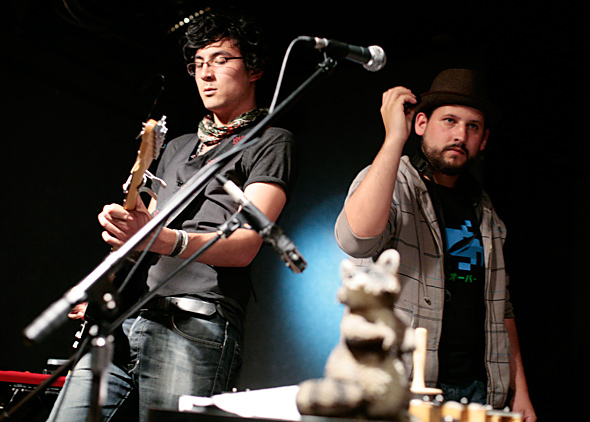 Barzin is the singer-songwriter, not the band. Or perhaps the name of the project in general. (I still haven't got that straight.) Barzin Hosseini started as a solo artist back in the 90s and has since involved a regular assortment of musicians with the band. His songs are characteristically moody and introspective, with recurring themes of love and love lost. (One more thing I'm a sucker for.) 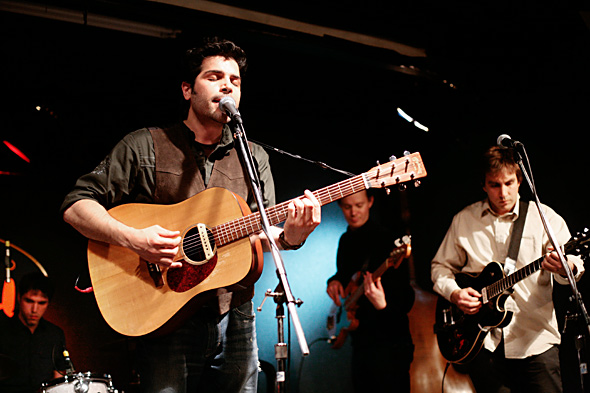 The back room of the Rivoli was comfortably full on Friday night by the time Barzin started to play. The crowd didn't exactly rush to the front, but it wasn't really that kind of show. Music like this, in my opinion, requires that you slow down and pay attention. 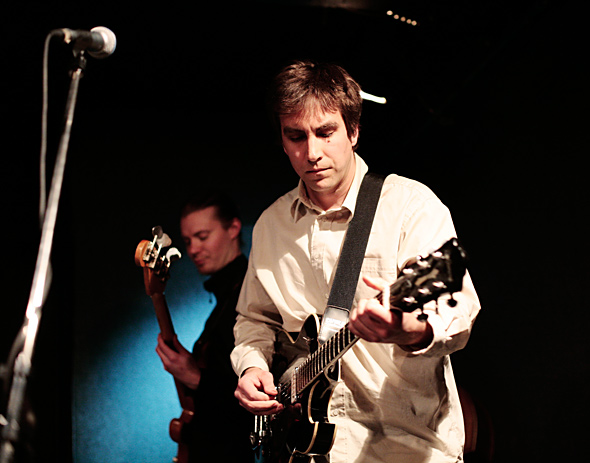 I think I might have been the only one singing along to Queen Jane, my second favourite song from the new album. I don't mean to rag on the crowd again, but talking throughout an artist's entire performance is just about the rudest thing possible and it seems to be happening at more and more shows I attend. 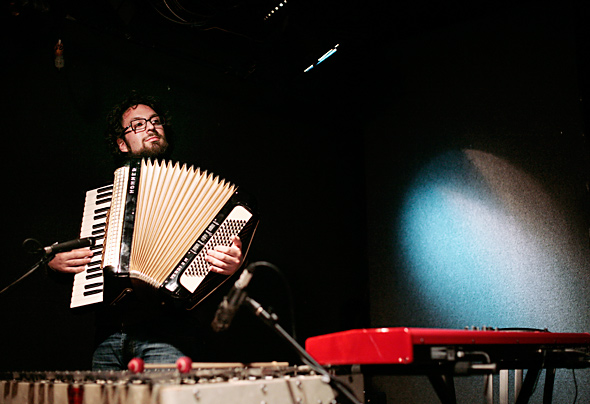 Barzin's back in Toronto on June 19th at C'est What, and although Olenka and the Autumn Lovers have no futher TO dates scheduled as of yet, if you're in the Ottawa area you can check them out at the Avant-Garde bar on May 19th.