Noble Hop is a new shop at Dundas and Dufferin. Owner Dave Crum's goal is to idiot-proof the experience of brewing your own beer.

Crum was a quick convert to the world of brewing. He created his first batch only a year ago, just to see what would happen. He wasn't sure if it would turn out, so he set out to make a simple pale ale. Nothing fancy. 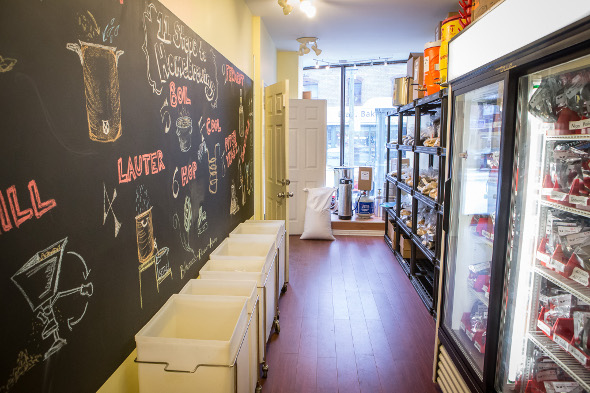 "I was shocked at how much I liked the finished product," he tells me, a couple of days after opening his doors. He quit his job in banking and started planning Noble Hop. 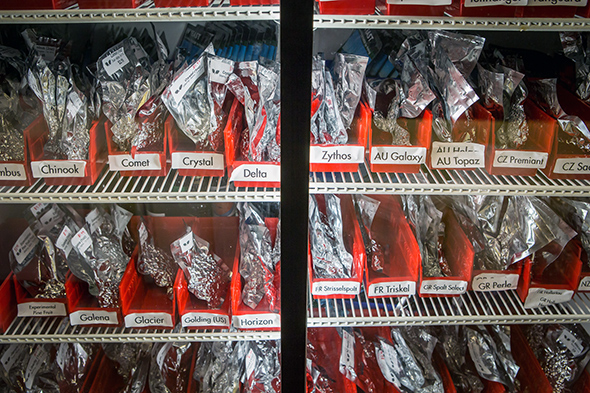 The store sells everything one needs to begin creating one's own beer. Even the most uninitiated noob could figure it out with Crum's help. I ask a ton of overly specific, niggling questions. Crum gives me a mini-lesson. 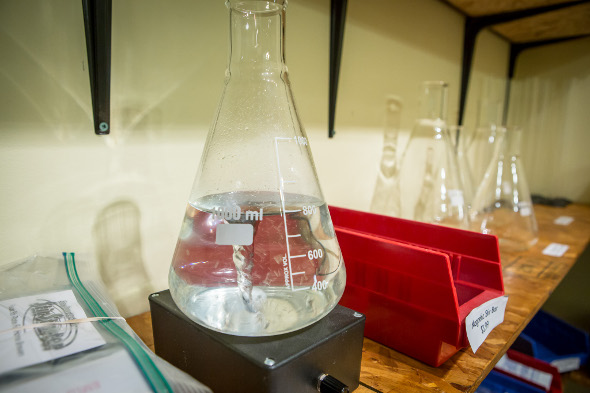 You basically just need to cook the grain and crush it up with some hot water, which releases sugars. That determines the tint and flavour of the beer. Then you mix it with the hops in a stainless steel pot, cook it and cool it. Then you add the yeast. And ta-da! Beer. Or something like that. 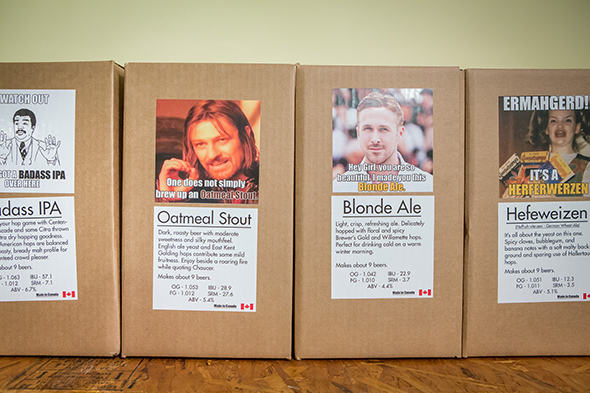 Either way, you get the picture. Crum is stoked on beer, and seems to know everything about it. He sells 60 different kinds of yeast (some of which can make your beer taste like banana or clove), 75 kinds of hops, and all kinds of tubes and flasks for the beer/lab experience. 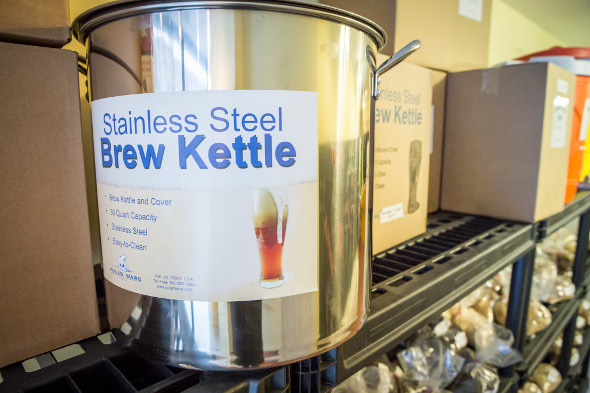 Home brewing can be a pretty advanced art. Crum has assembled a starter kit for $449 that includes everything you could ever need for beer making. (If you're on a tighter budget, he's putting together a kit for under $100). It can seem pricey to get started, but Crum says it's actually a smart financial move. 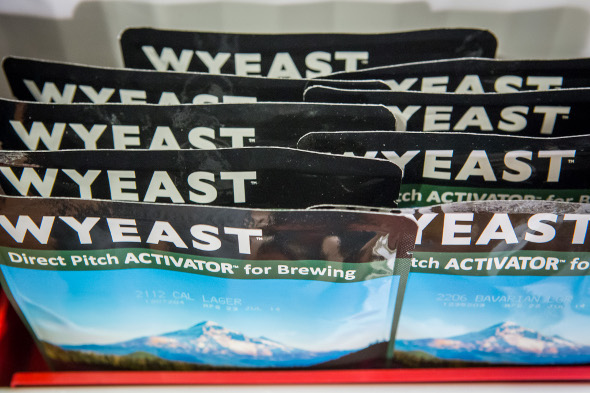 The store is a bit of a first for the downtown area. Previously, Crum had to go quite far north, or to Brampton, to get his brewing supplies. That's why he wanted to bring his shop to the west end. If you want to meet him, he'll be hosting regular workshops and events at the store. 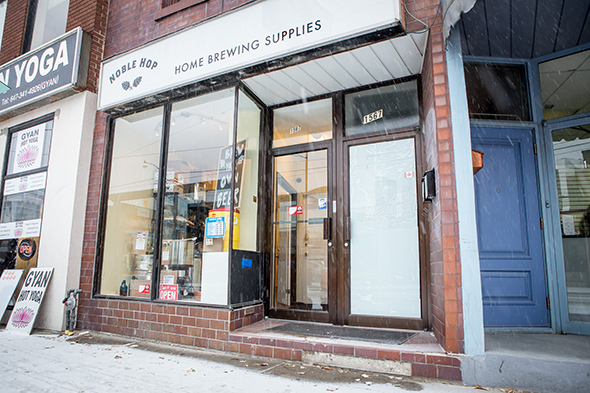