Newport Fish Importers is one of Toronto’s oldest providers of top quality rare seafood from Portugal and around the world, a family-run business for over 20 years.

It’s where you’ll find wild catches not available anywhere else in the city like moray eel, John Dory, grouper and limpets, and also the place where high end restaurants such as Buca and Joso’s get their seafood. 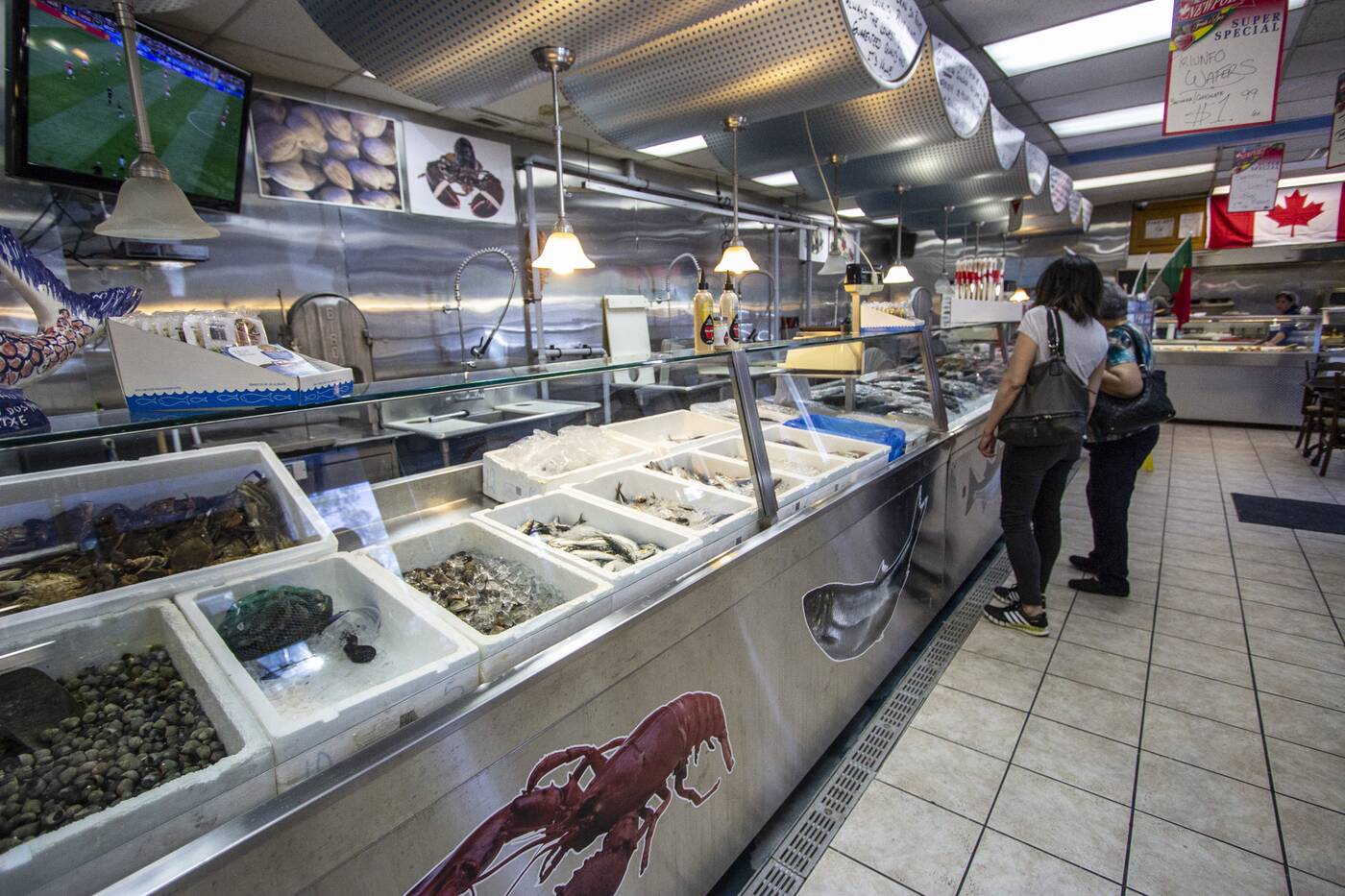 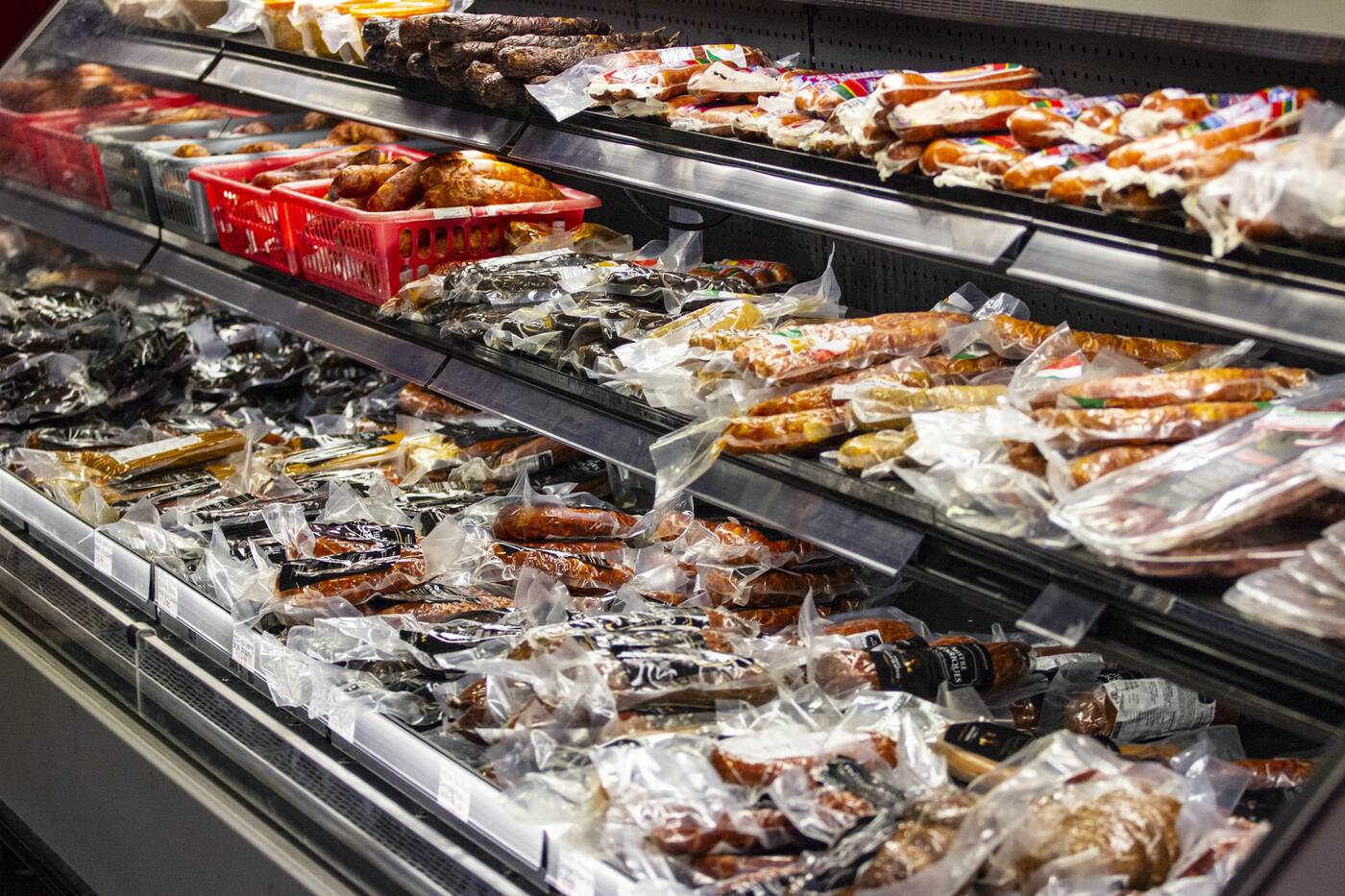 A further reserve of all kinds of Portuguese cheeses, meats and other imported products from popular brands lies in the back. 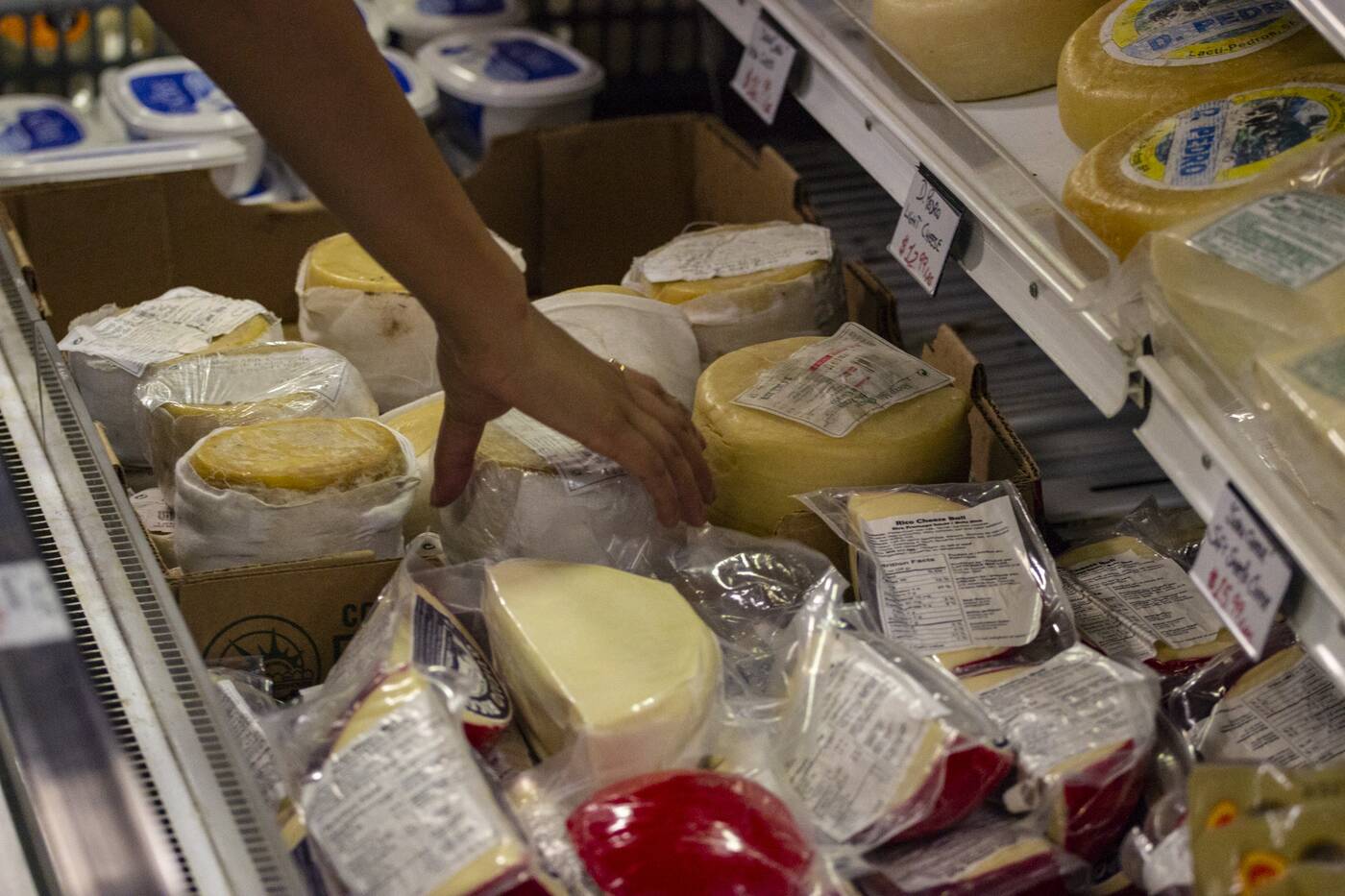 South American restaurant Lena buys Portuguese cheese in huge blocks from this place. St. Jorge spicy and strong cheese from the islands is especially popular in the Portuguese community. 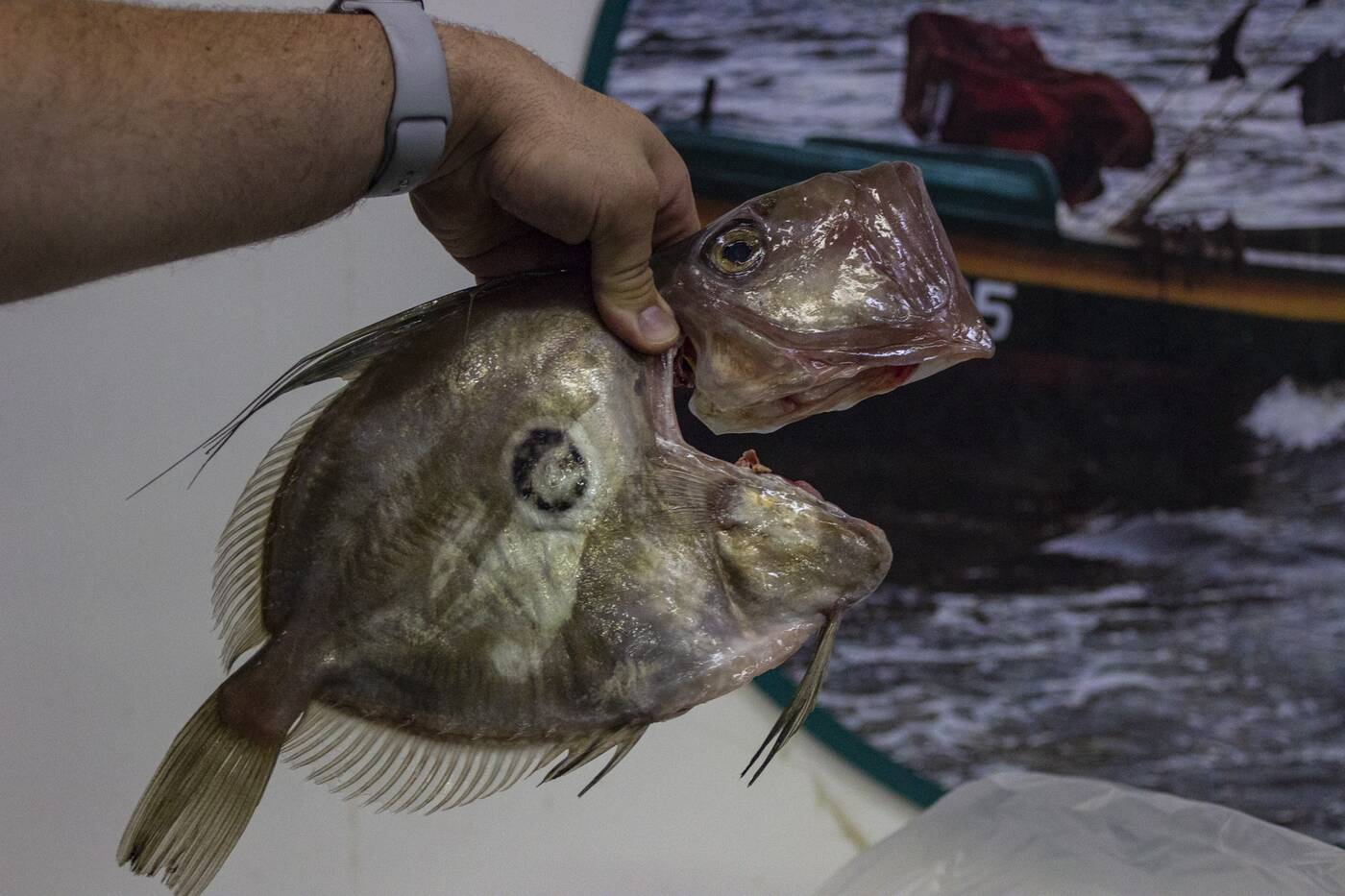 John Dory fresh from New Zealand is heading straight to Joso’s, where it’ll be grilled over an open flame and served whole on the bone Croatian-style. Market-priced daily catches at this high end restaurant can fetch prices of up to $200 for the wild caught fish. 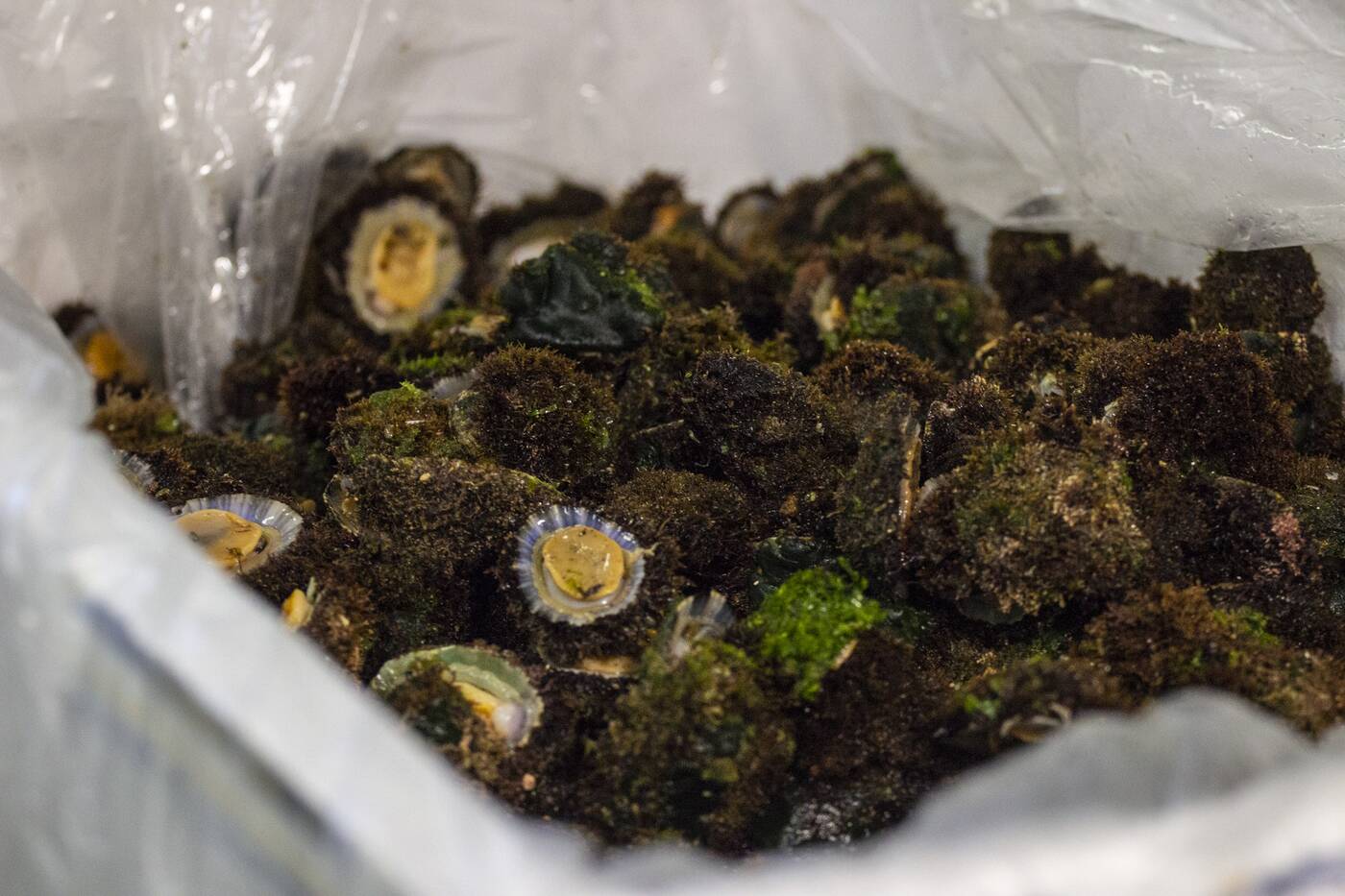 Limpets from Portugal are traditionally eaten raw or cooked; Frank Cerqueira, who helps run the place with brother Andrew, says he prefers the cooked version. 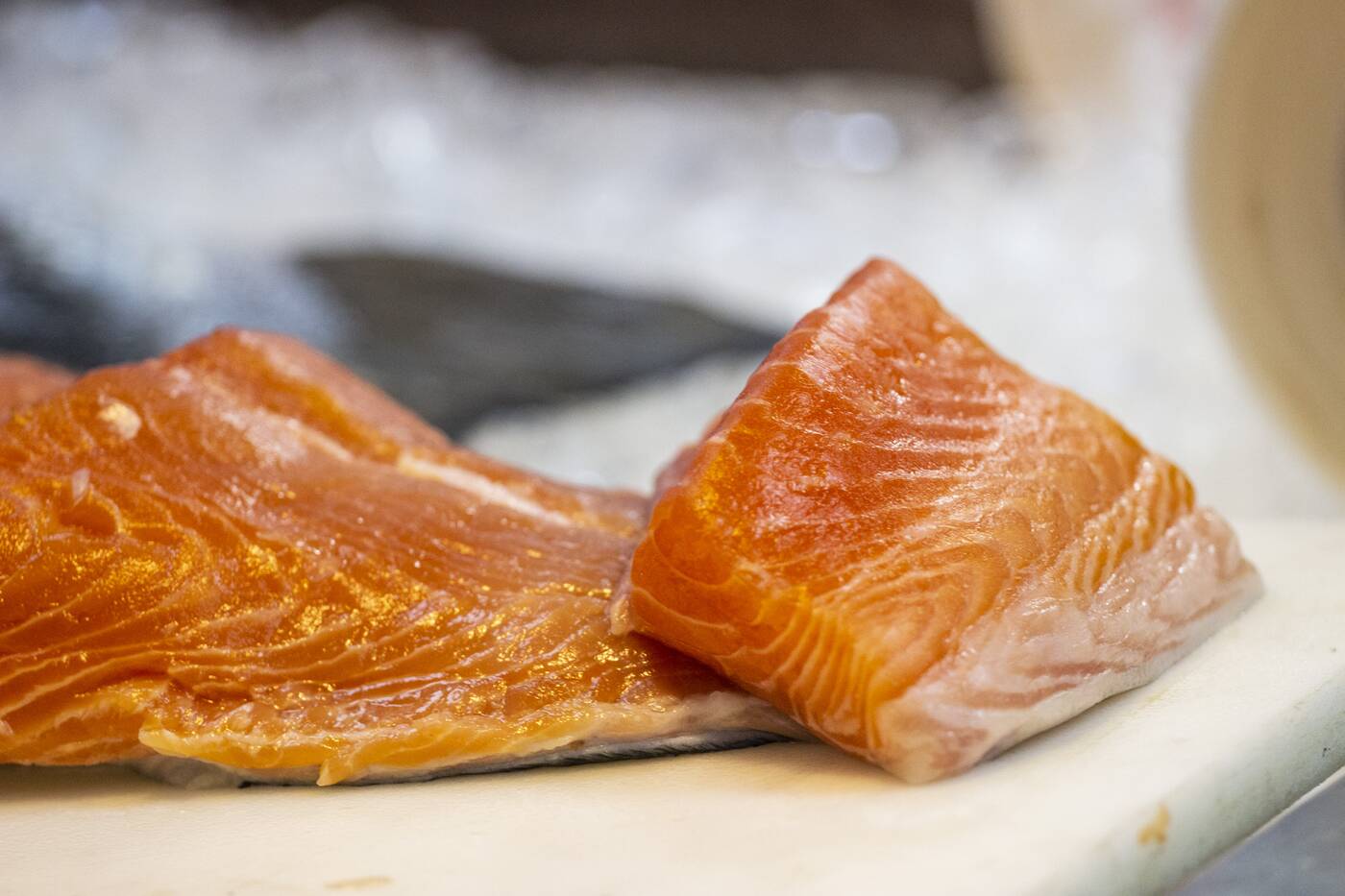 Prices range around $20 - $50 for whole fish, though Newport will cut fish into steaks, filets and other specific portions, really catering to whatever needs large or small. 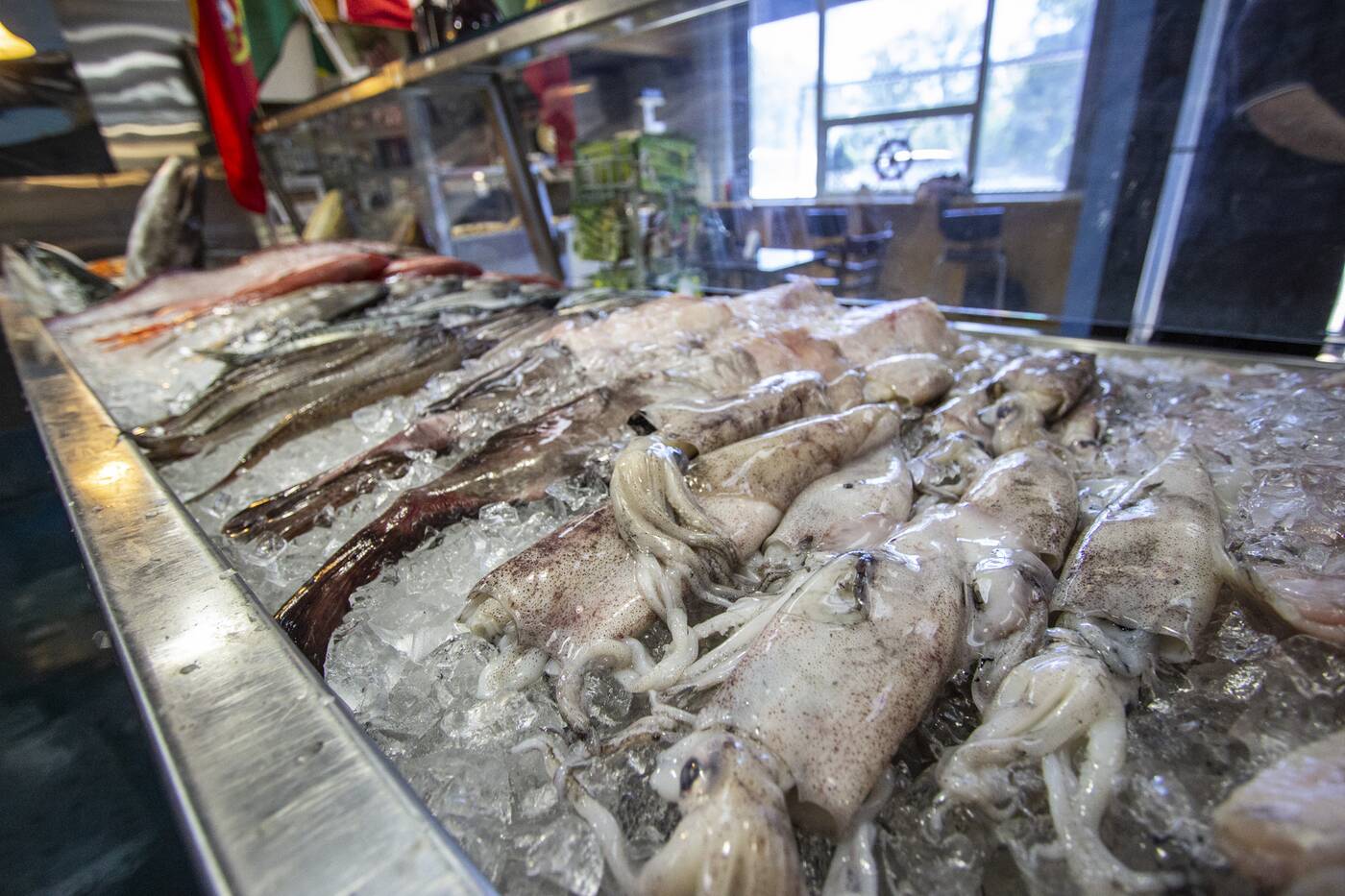 Giant squid are a popular buy for lots of sushi places in town. Fish are flown in every night and picked up at the airport every Thursday morning. 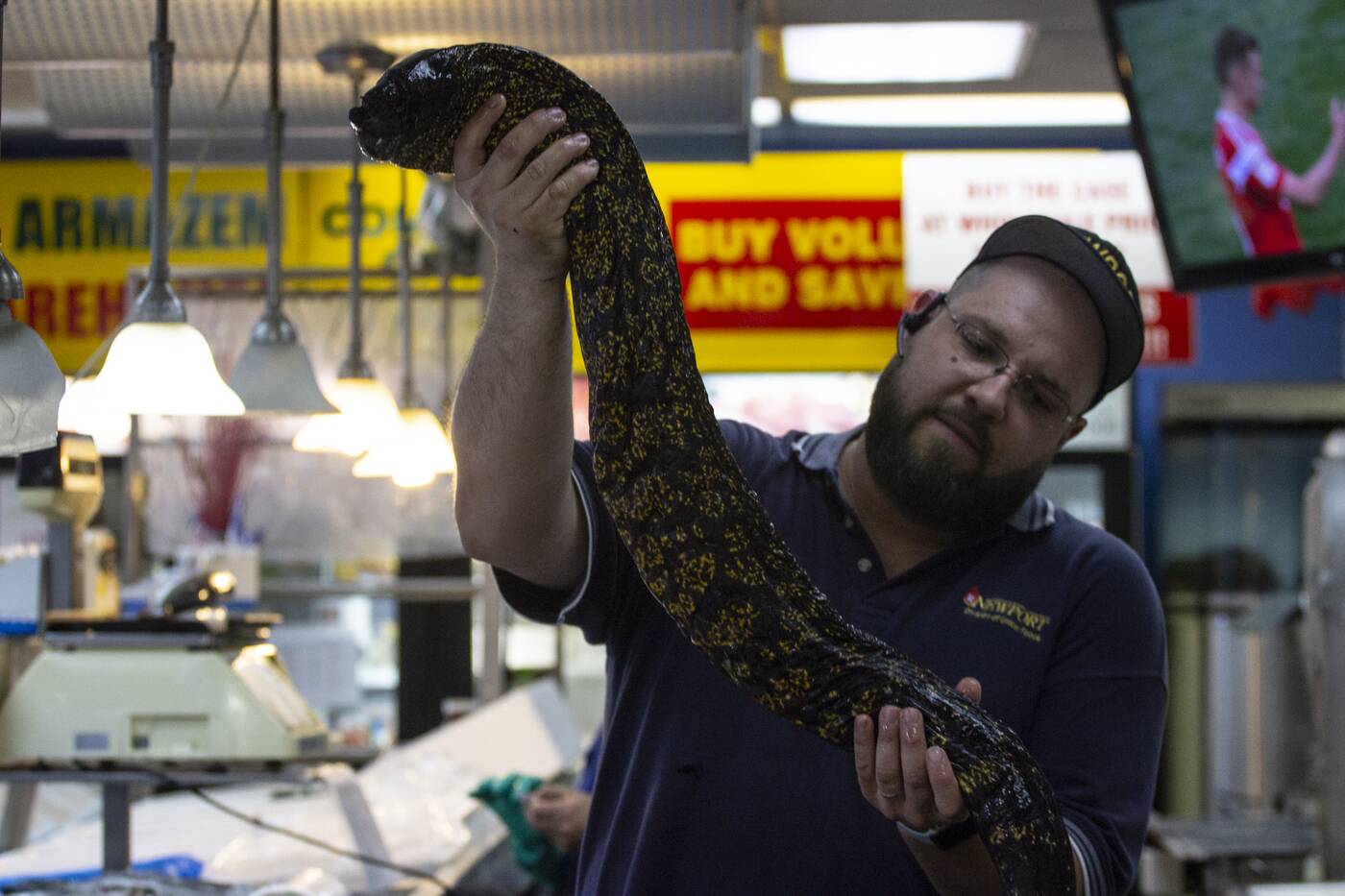 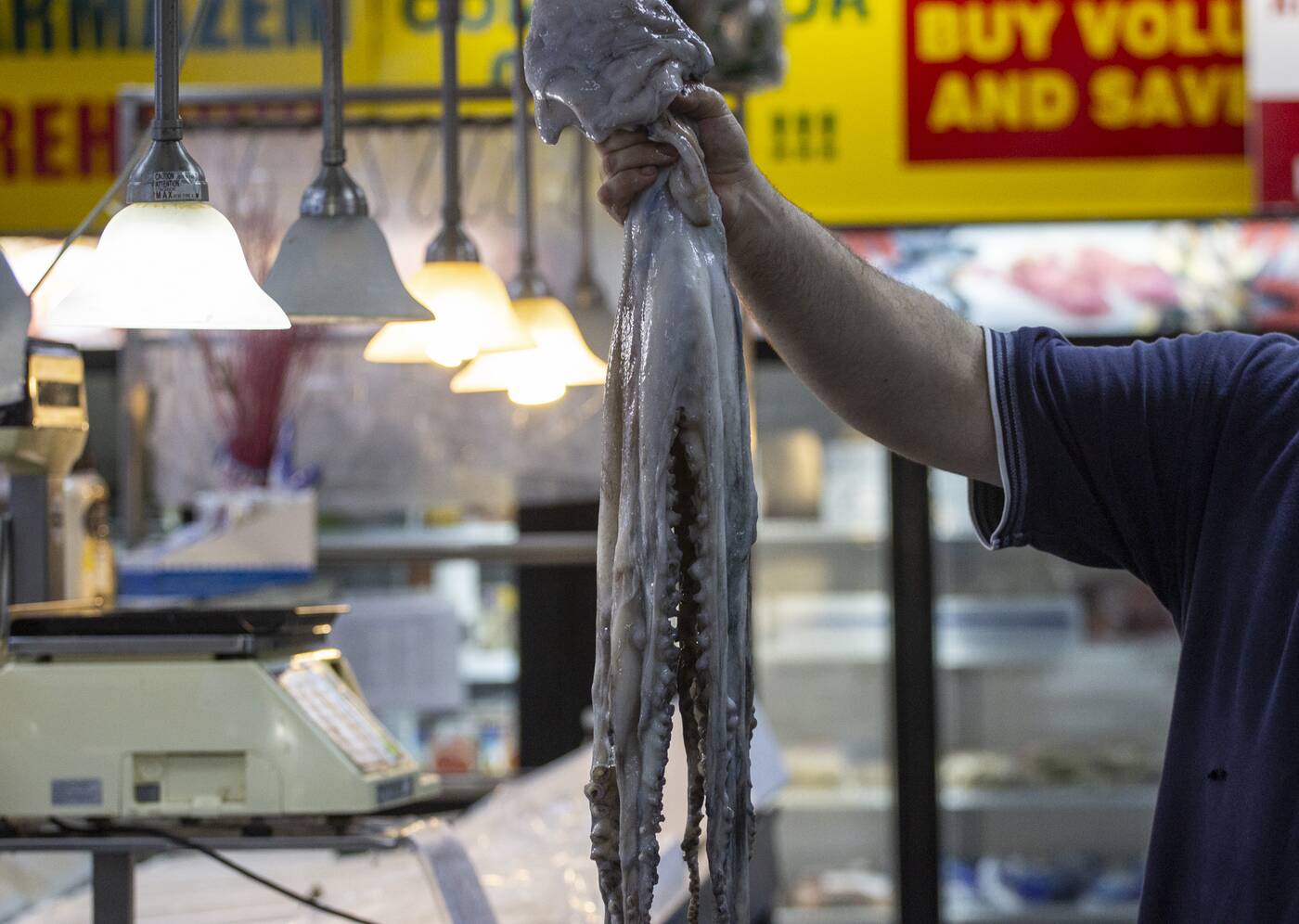 Octopus from Portugal is not easy to find in Toronto and difficult to catch too. 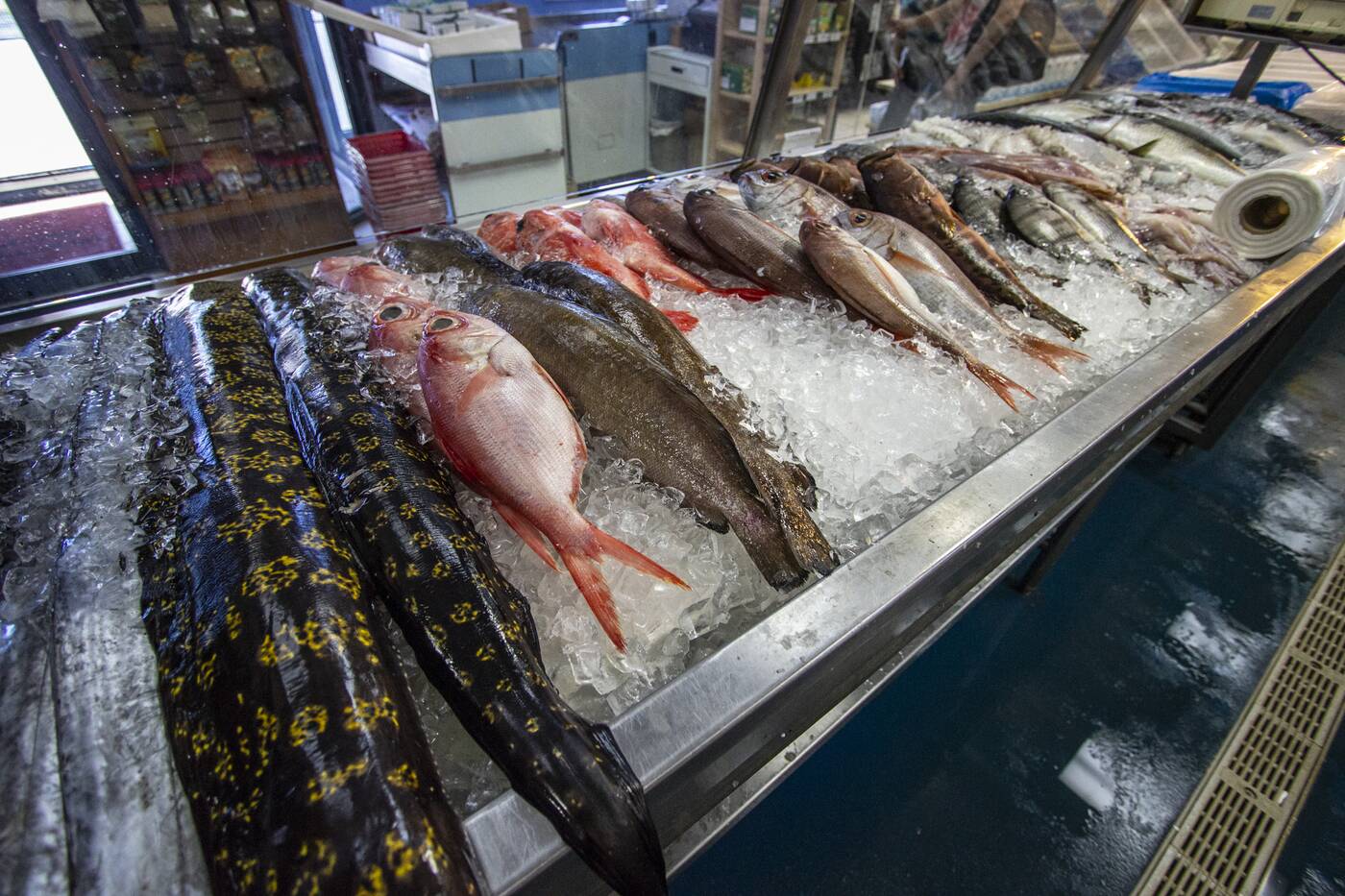 A delivery van zooms around to what might be over 20 stops to get fish to restaurants on a tight schedule. 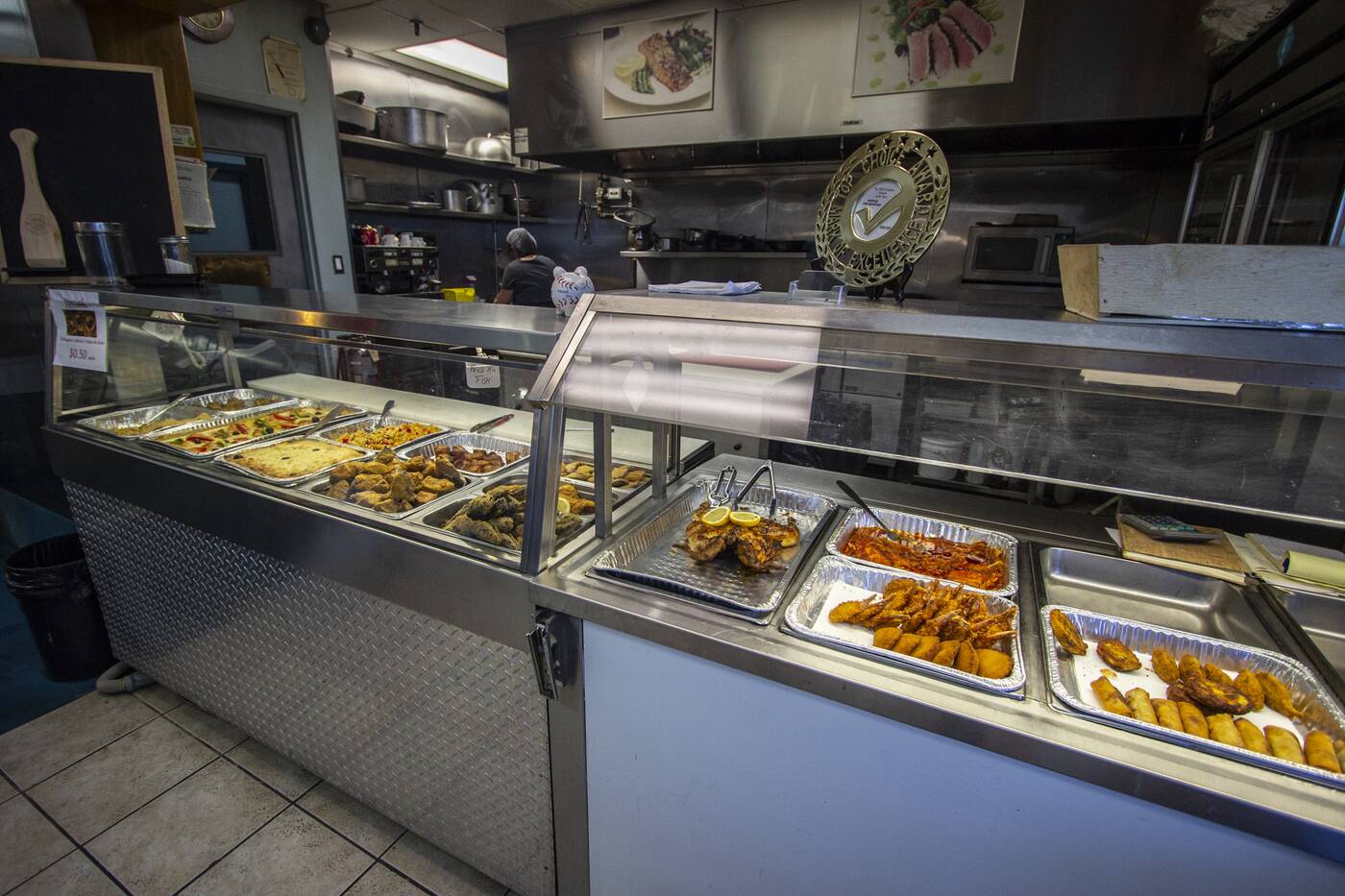 A hot food counter utilizing the store’s bounty sits off to the side. 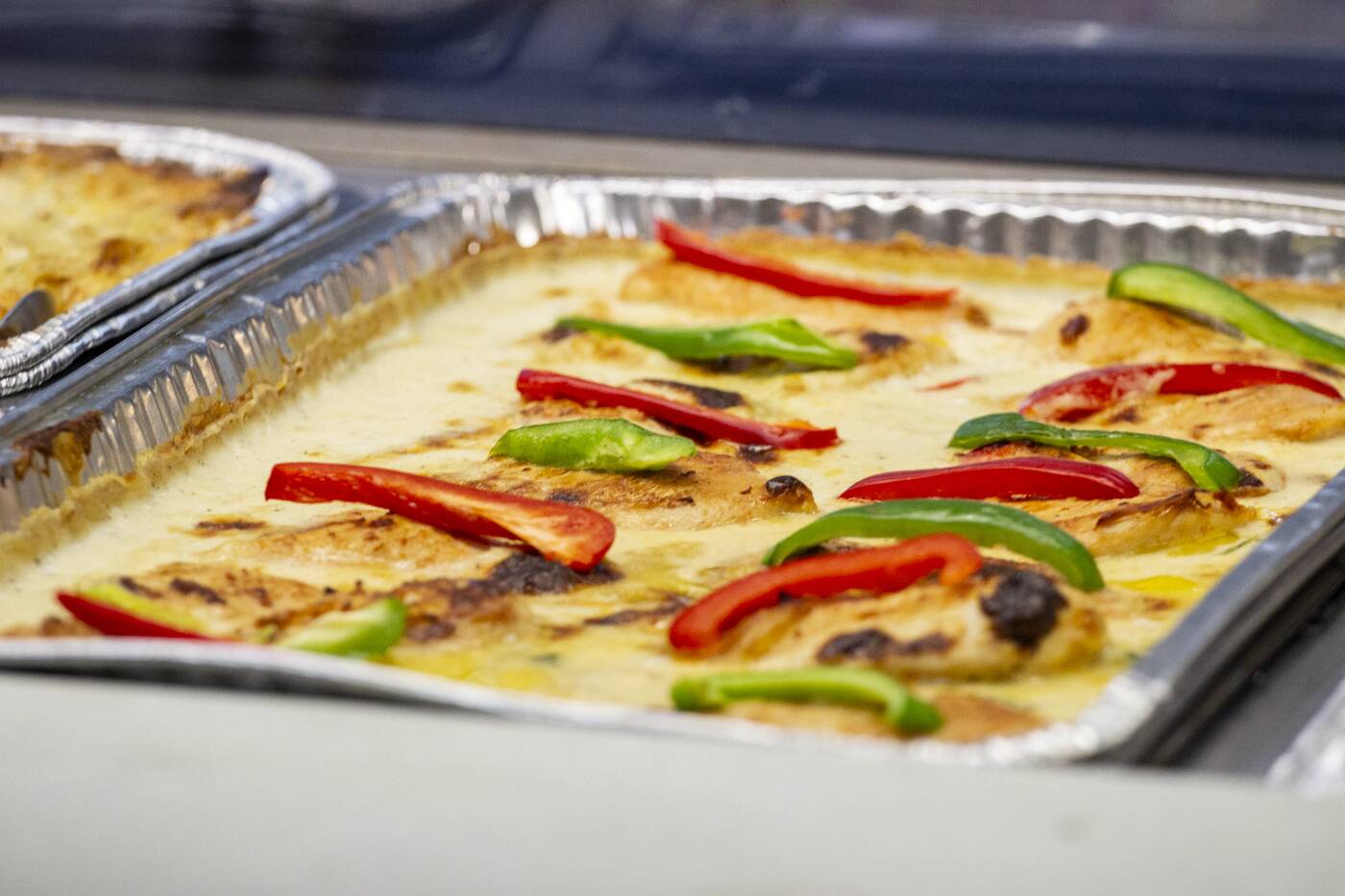 There’s no real menu, but there’s usually always a chicken dish, fish dish, rice and potatoes, and maybe some sort of meat like a pork chop or steak. 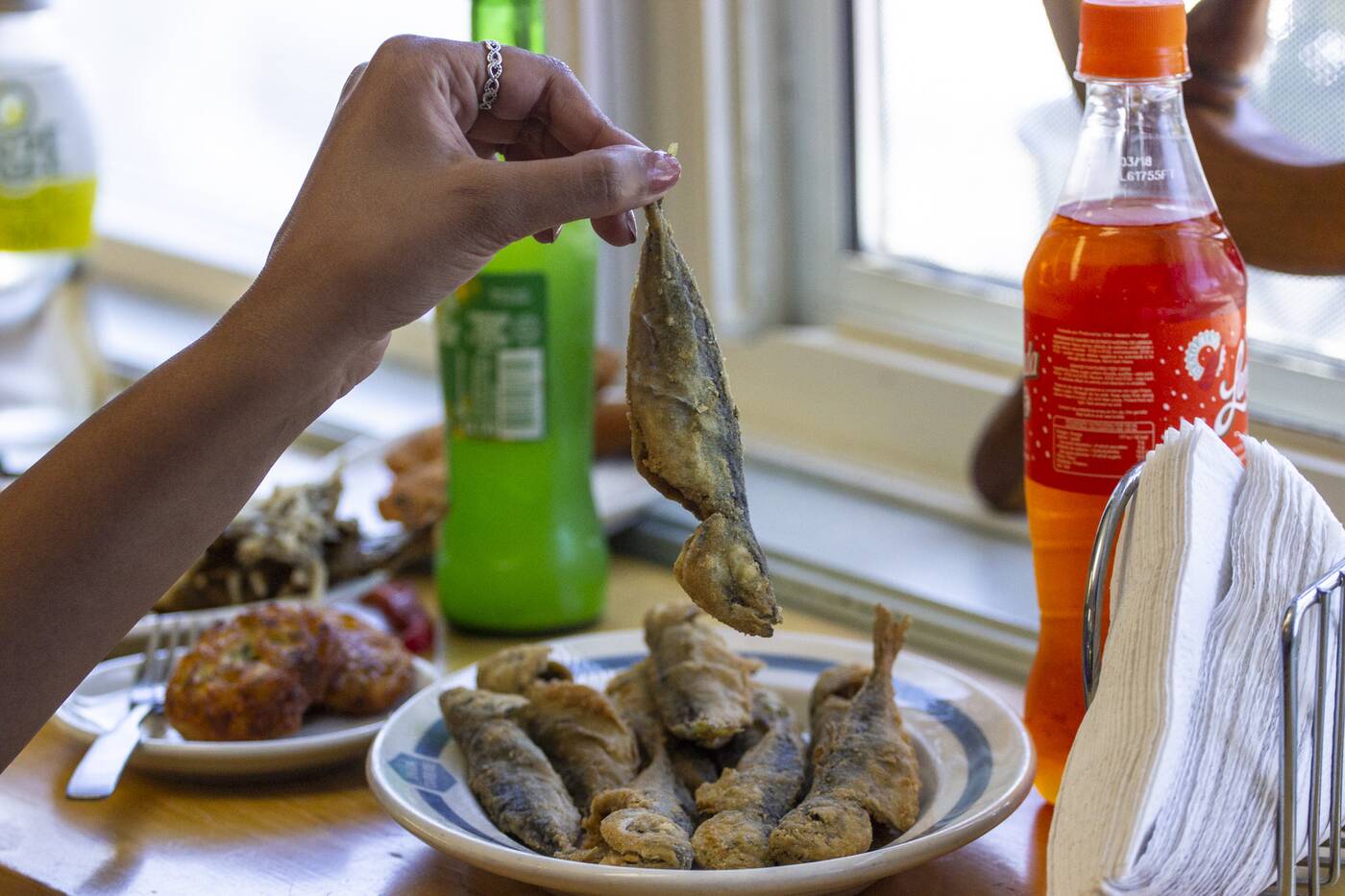 Fried fish is sold by the pound, like stickleback from Azores. Apparently they’re not to be confused with the sardines preferred on Portugal’s mainland, and I can see why: eaten whole with a light coating, they’re crunchy with sweet and salty meat, a little larger than sardines. 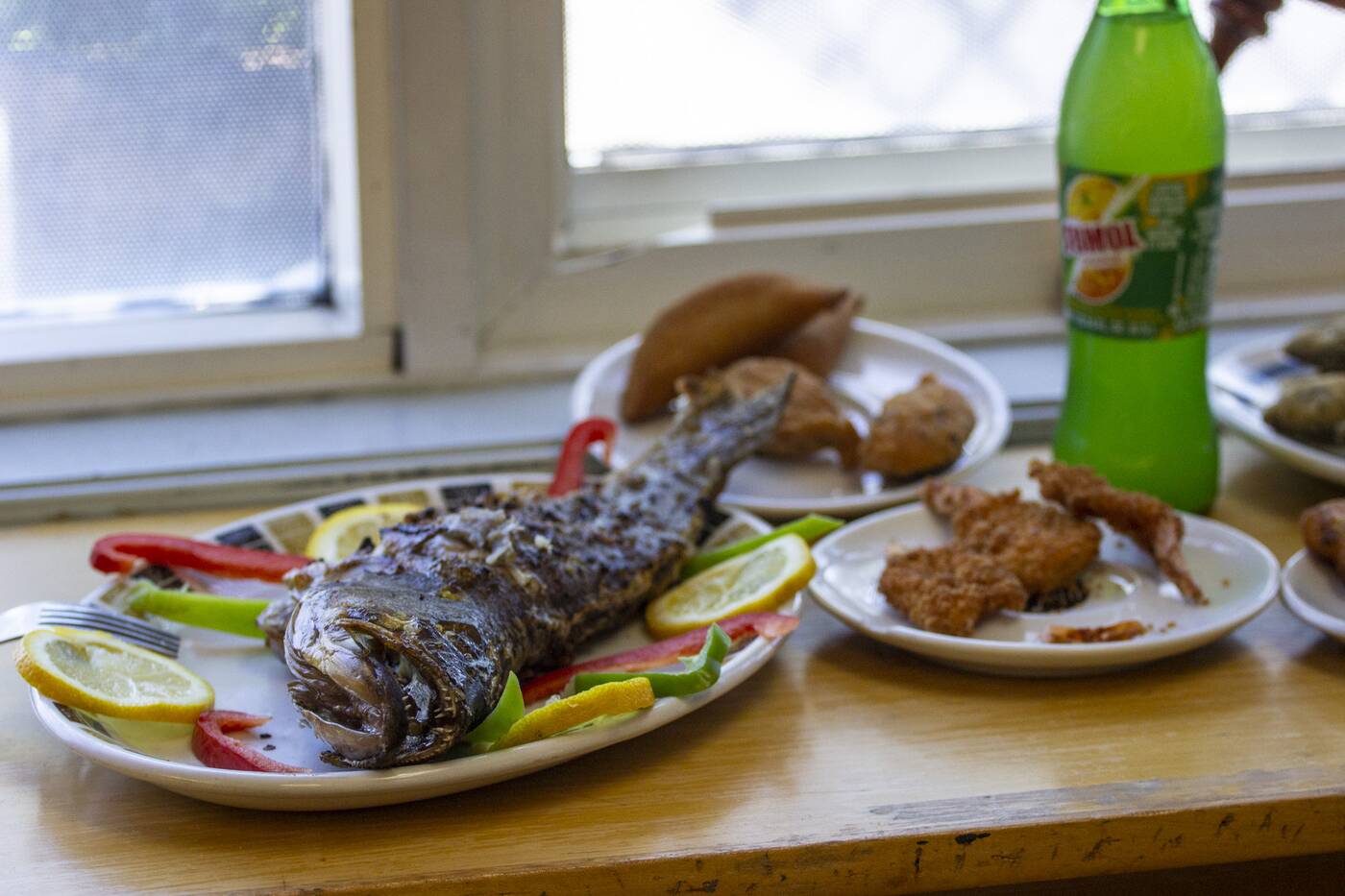 Dine on a whole grouper Portuguese style, the flesh meaty but fluffy, the final satisfying product of hours of hard labour. 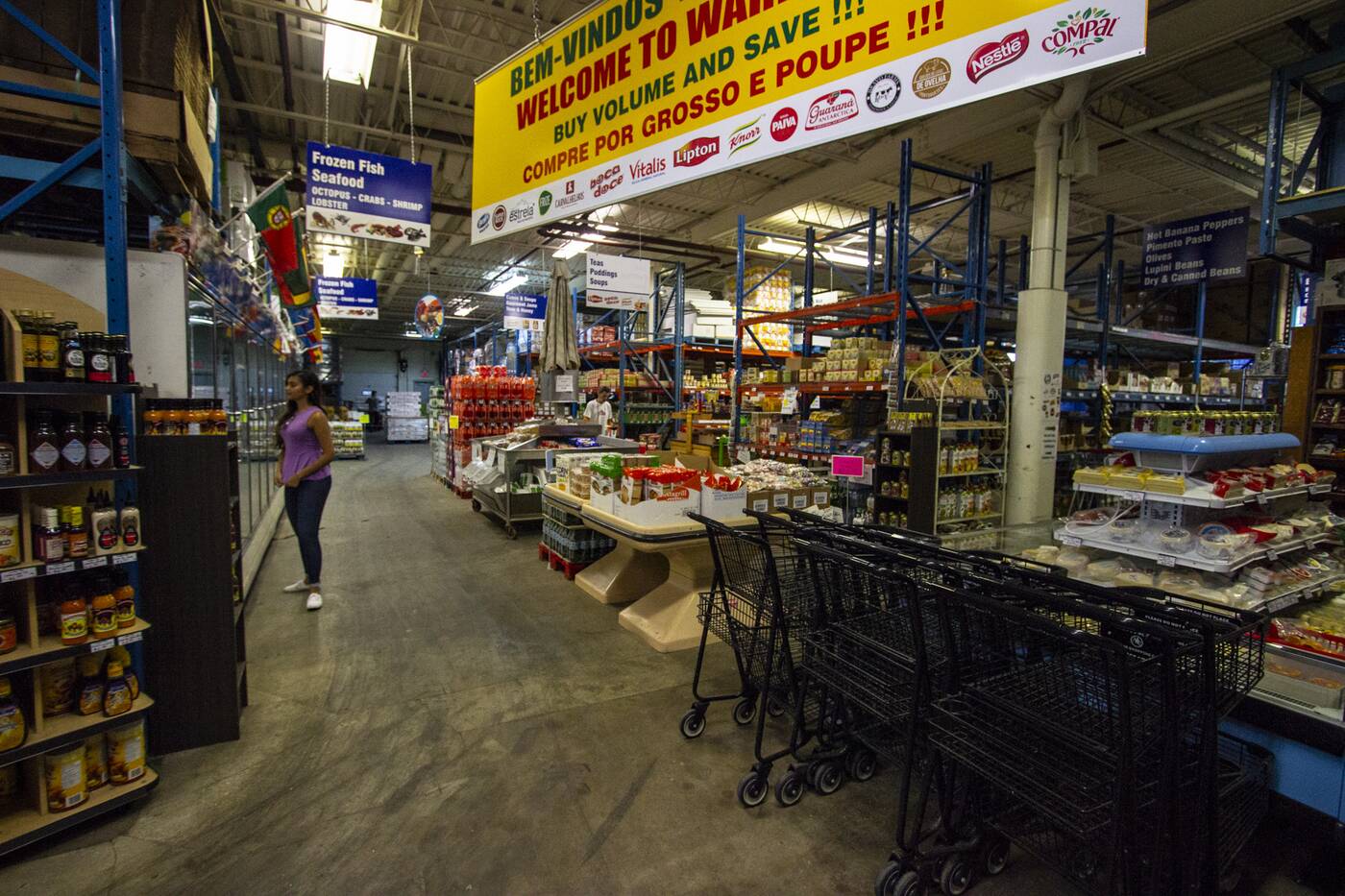 There’s also a small perishable grocery area with staples like milk and eggs, but also preserved seafood. There are frozen and dried seafood sections too. 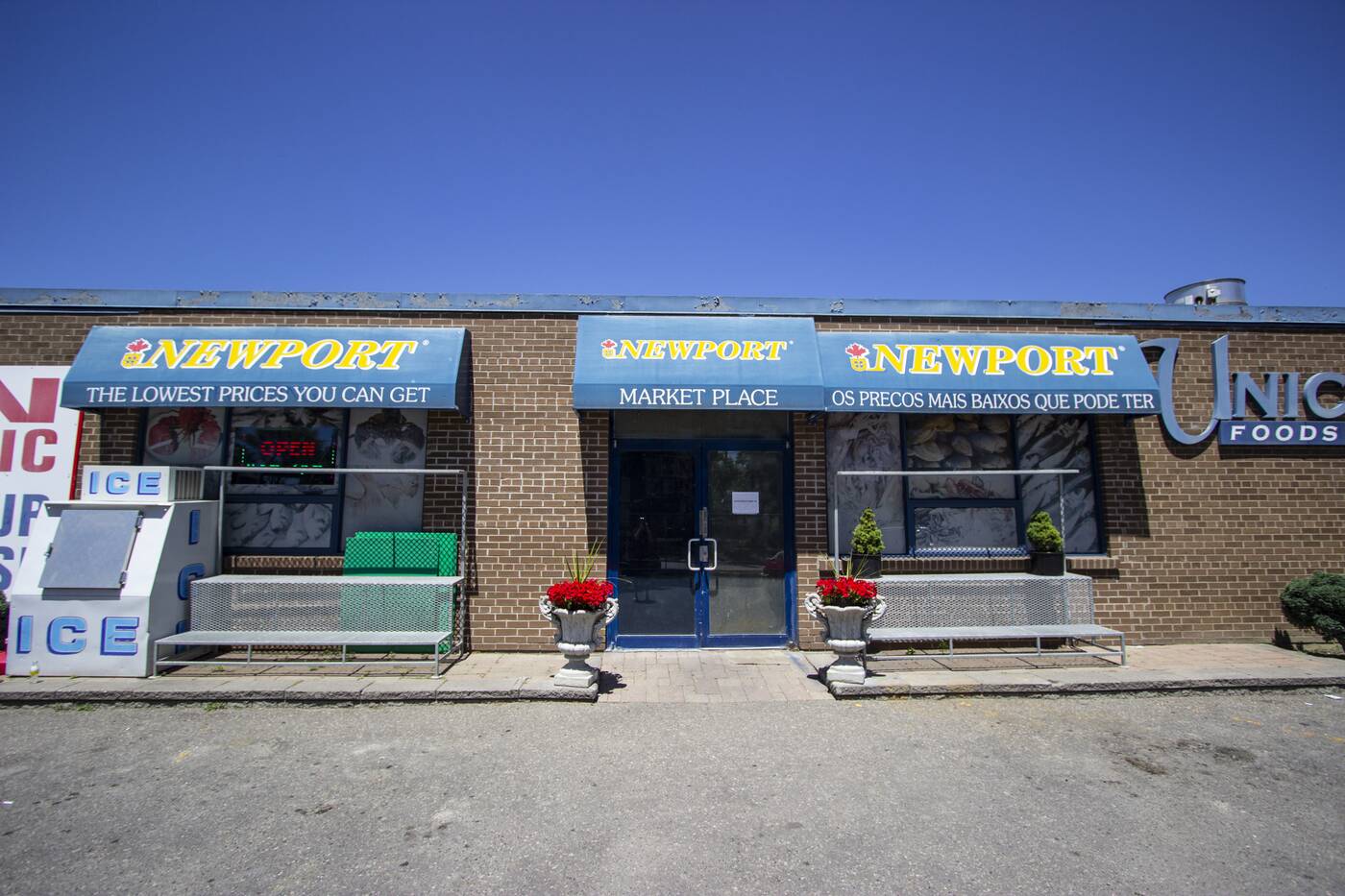