Natural Life Health Market is currently open but their offerings and services may be affected due to the pandemic. Please contact the business directly for more information about any changes. Is this your business? Please contact us if you would like to update this message.

The Natural Life Health Market on Bathurst is at the very north end of the city, so I probably would have passed it over and chose a competitor listed in our best health food stores series .

But it came highly recommended from my aunt. Besides, I'm told it's the only place around where you can get the delightful Tropical Traditions coconut cream concentrate product. 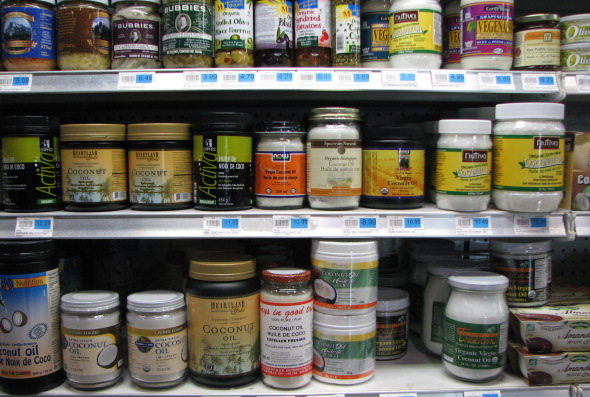 Disappointment ensued when I couldn't find the coconut stuff. I was told they were temporarily out (border issues) but would have some in a few weeks.

While their selection of supplements might be the biggest selling point, they also have a small produce section, plentiful bulk spices, and a wide selection of teas.

My go-to for getting a sense of prices in a health food store is Carlson's brand of fish oils. $32.99 for the larger size of cod liver oil is really competitive. I've never seen it for more than a few dollars less than that. 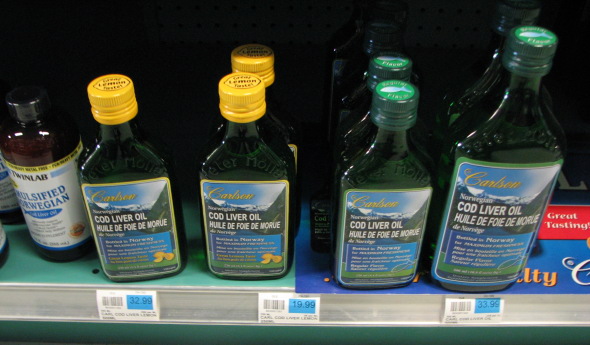 I left empty handed but I could see that for those at the north end this might be this best option around. 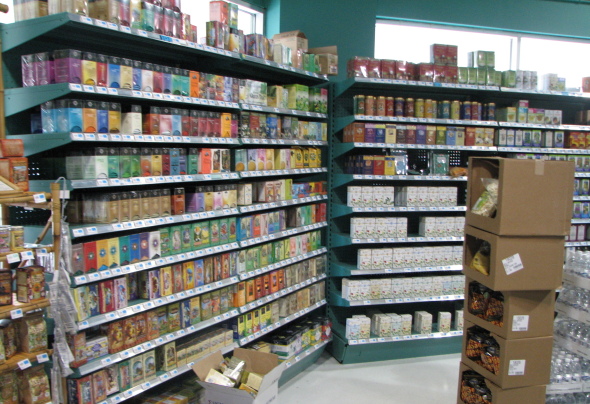 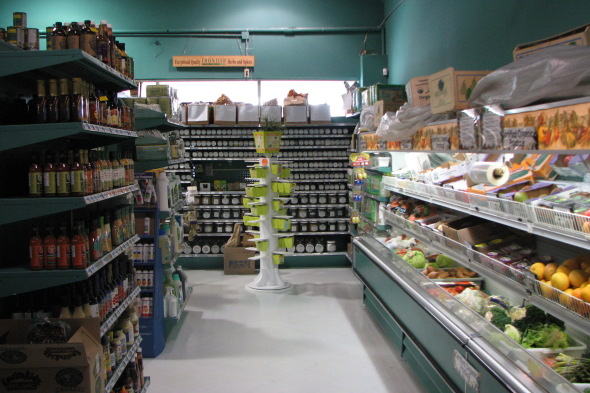