Fish Street Market and Open Kitchen was born from an apparent seafood drought around the area of Yonge and Eglinton . There's the Metro at the intersection, of course, and a few butcher shops here and there, but nowhere to pick up a live lobster (if that's your thing) or a couple of really good salmon fillets for supper. 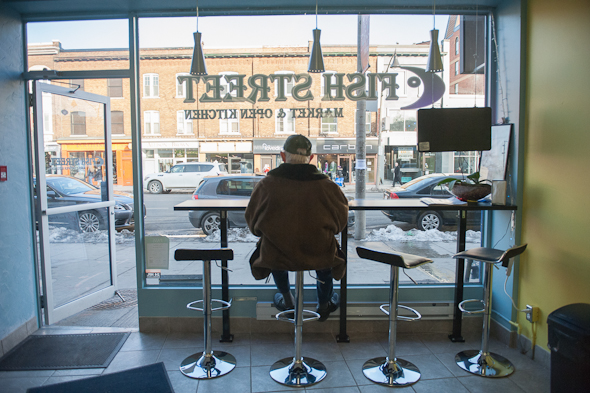 So Anthony D'Ambrosio, a one-time chef at Five Doors North and recent catering company owner, took it upon himself to bring the ocean to Yonge and Eglinton. Or something close enough. 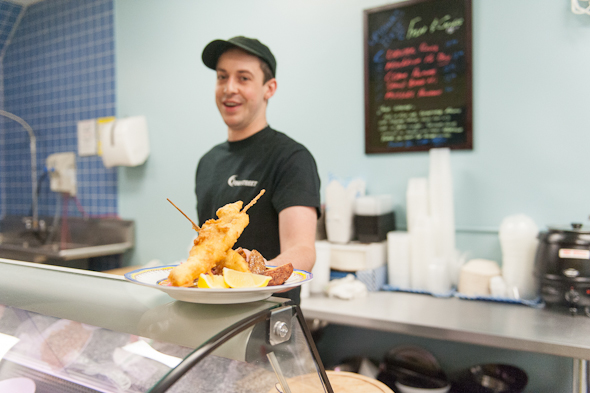 "This is almost still swimming," Anthony says, pointing toward the fresh wild haddock behind the counter. "We get deliveries daily, and usually in small quantities. That way, everything stays fresh — never frozen — and if we sell out one day, then we sell out. Better that way than having too much." 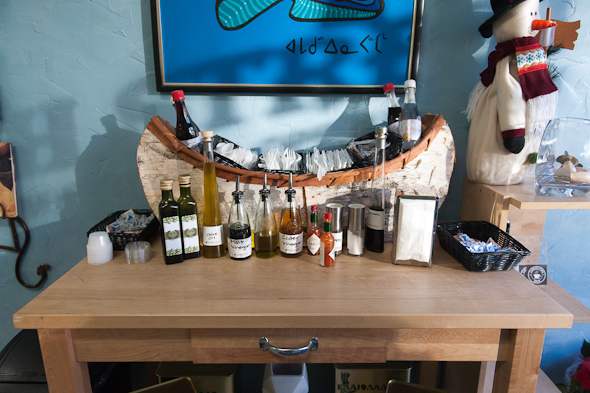 With a focus on local, sustainable practice as much as possible, Fish Street's spread on the day I arrive includes black tiger shrimp ($19.99/lb), yellowfin tuna ($29.99/lb), Chilean seabass ($32.99), PEI oysters, and more. And along with the more standard seafood options (there is plenty of haddock, tilapia, salmon, and calamari, of course), Fish Street stocks skate fish, baby octopus and cuttlefish imported from Italy (an exception to "local") and other can't-find-just-anywhere options. The shop also smokes its own fish, makes its own marinades, and offers a changing daily menu of hot fish entrees. 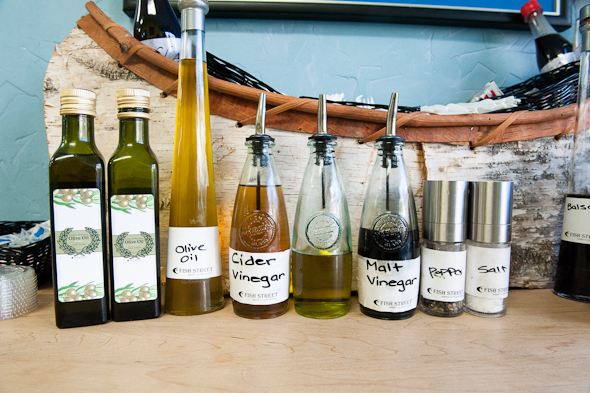 The fish and chips is the easy Fish Street favourite, made with fresh wild haddock plucked right from the counter. "That's the secret," says Anthony. "And really, it's no secret. We're using the same fish you'd buy and make at home for dinner. And the batter is made practically with every order."

While I've never been much of a fish and chips fan, Fish Street's version without a doubt won me over. The fish had that perfect fall-apart consistency, and the coating was light, crisp, and well-distributed over the fish. The true test — I ate both pieces without tartar sauce. That's good fish. The "chips" came in the form of hand-cut skin-on fries (more like potato quarters) with just a light sprinkle of salt. At $10.99, it's not a bad lunch option. The hot menu also includes calamari po' boys, fish tacos, lobster sandwiches, and fried smelts. 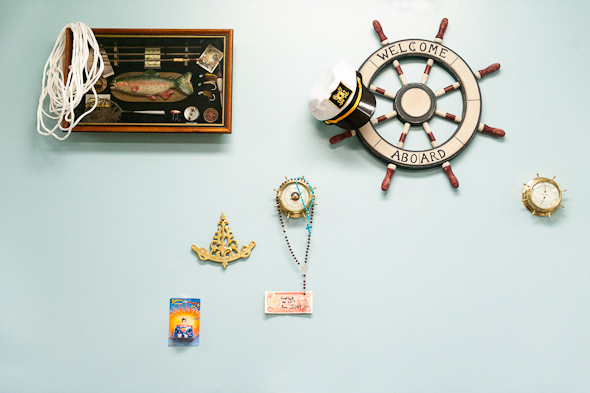 Though only open about two months now, Fish Street Market is planing to expand its offerings to include cooking classes, workshops, and special events including "Chef Anthony's Spicy Shrimp Challenge." Nevertheless, the focus is and will remain on supplying quality fresh fish, though I'd vouch for letting Anthony and his team do the preparation and cooking for you. Tartar sauce optional. 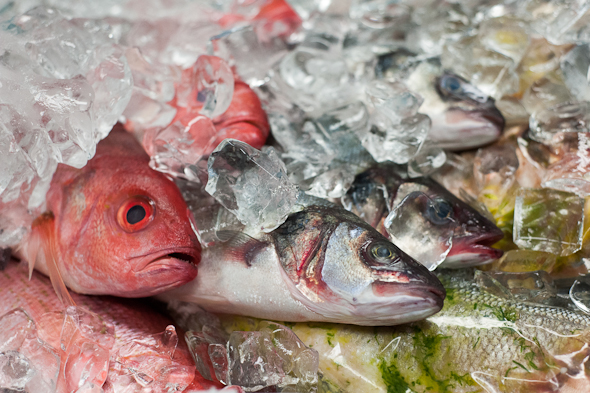 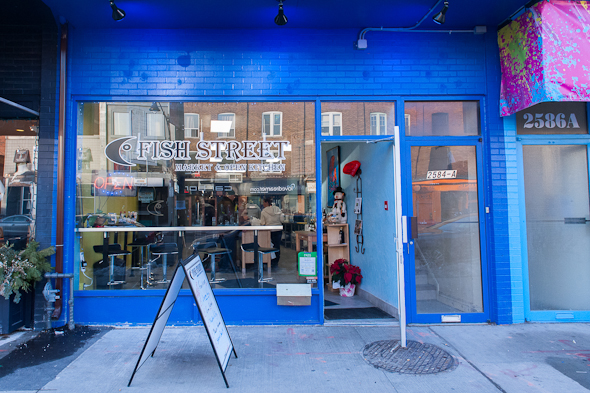