Diana’s Seafood is arguably the best fish market in Toronto, importing a wide variety of seafood from all over the world.

Known for their vast oyster selection, Diana’s supplies some of the city’s top restaurants like Scaramouche and The Chase.

The place started out as a wholesale distribution centre in the 70s, this building built and the business opened up to the public in the 80s, eventually operating in conjunction with their own restaurant also called Diana’s. 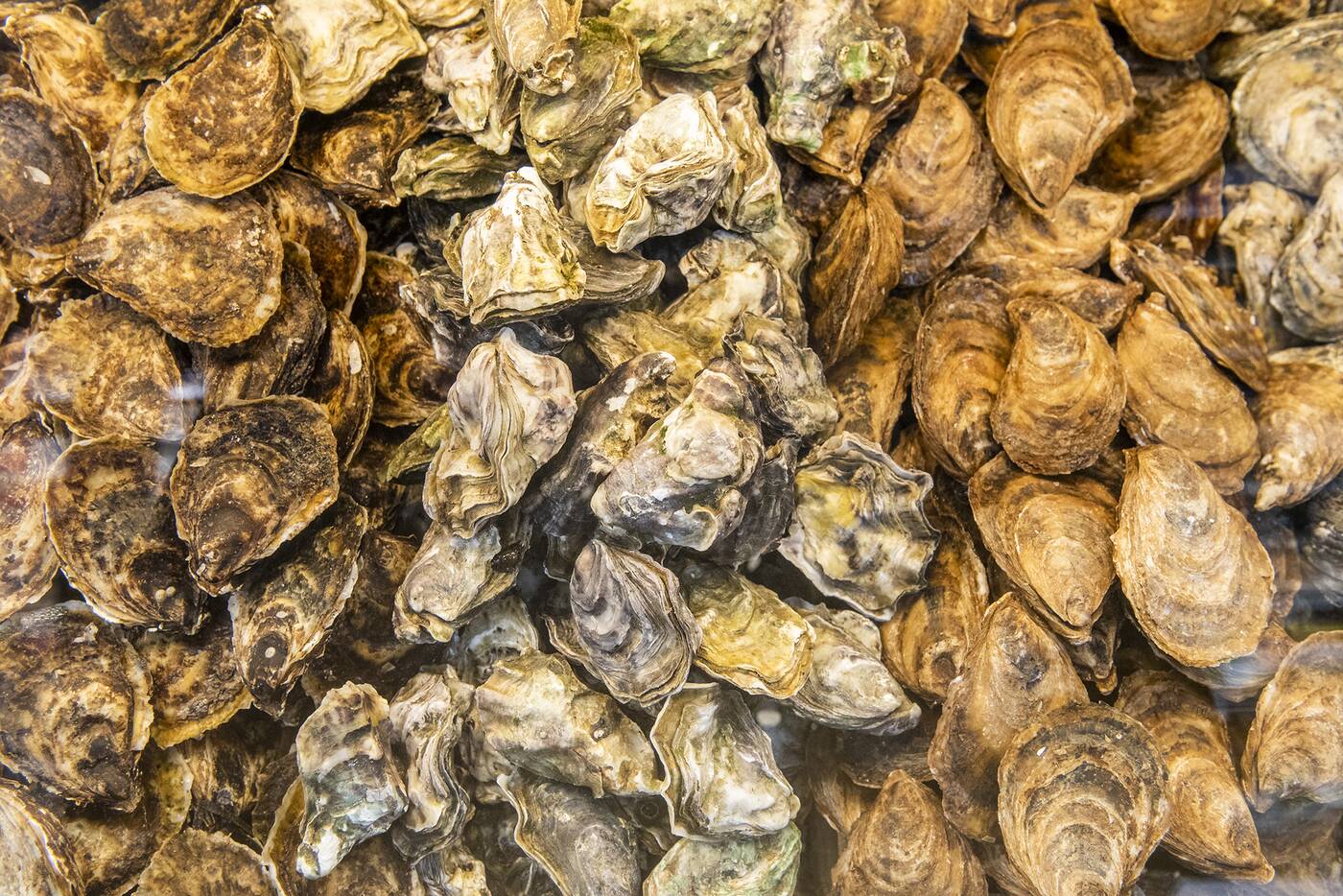 Known for oysters, Diana’s typically stocks at least 30 varieties, most from places like PEI, New Brunswick, and BC, but also from Maine, Massachusetts, Ireland, Washington State, and even New Zealand.

Because oysters are highly seasonal, and have different growing seasons in different regions, that means there’s always good fresh stock. Buy varieties like Acadian Gold, Fanny Bay, Torpedo Bay or Kusshi by the dozen for around $12.99 - $16.99, or by the box, five dozen Fanny Bays going for $58.88. 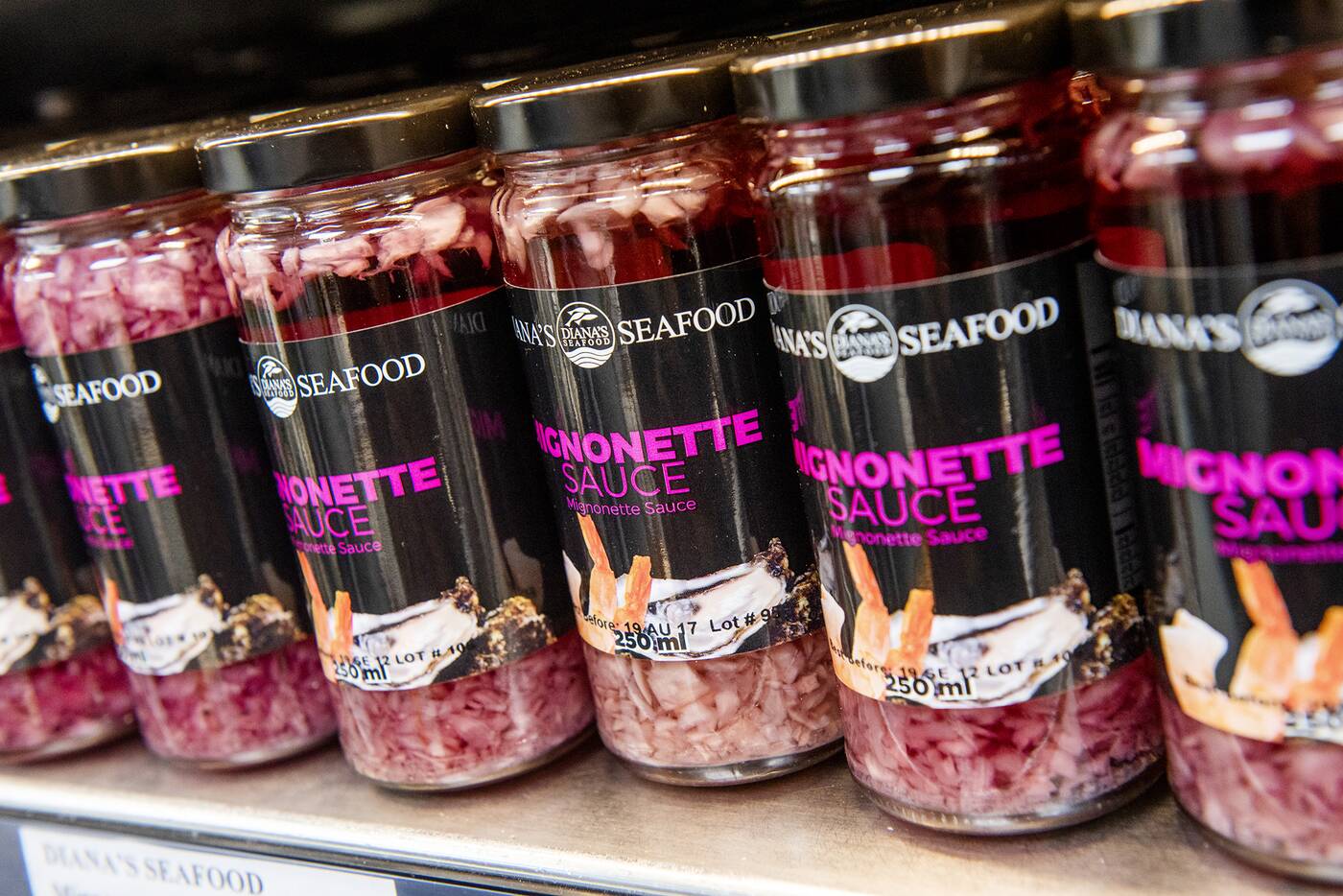 It’s a one-stop oyster shop here, conveniently bundling accompaniments like Diana’s own brand of mignonette ($3.99), horseradish and cocktail sauce (both $2.49) in one area. 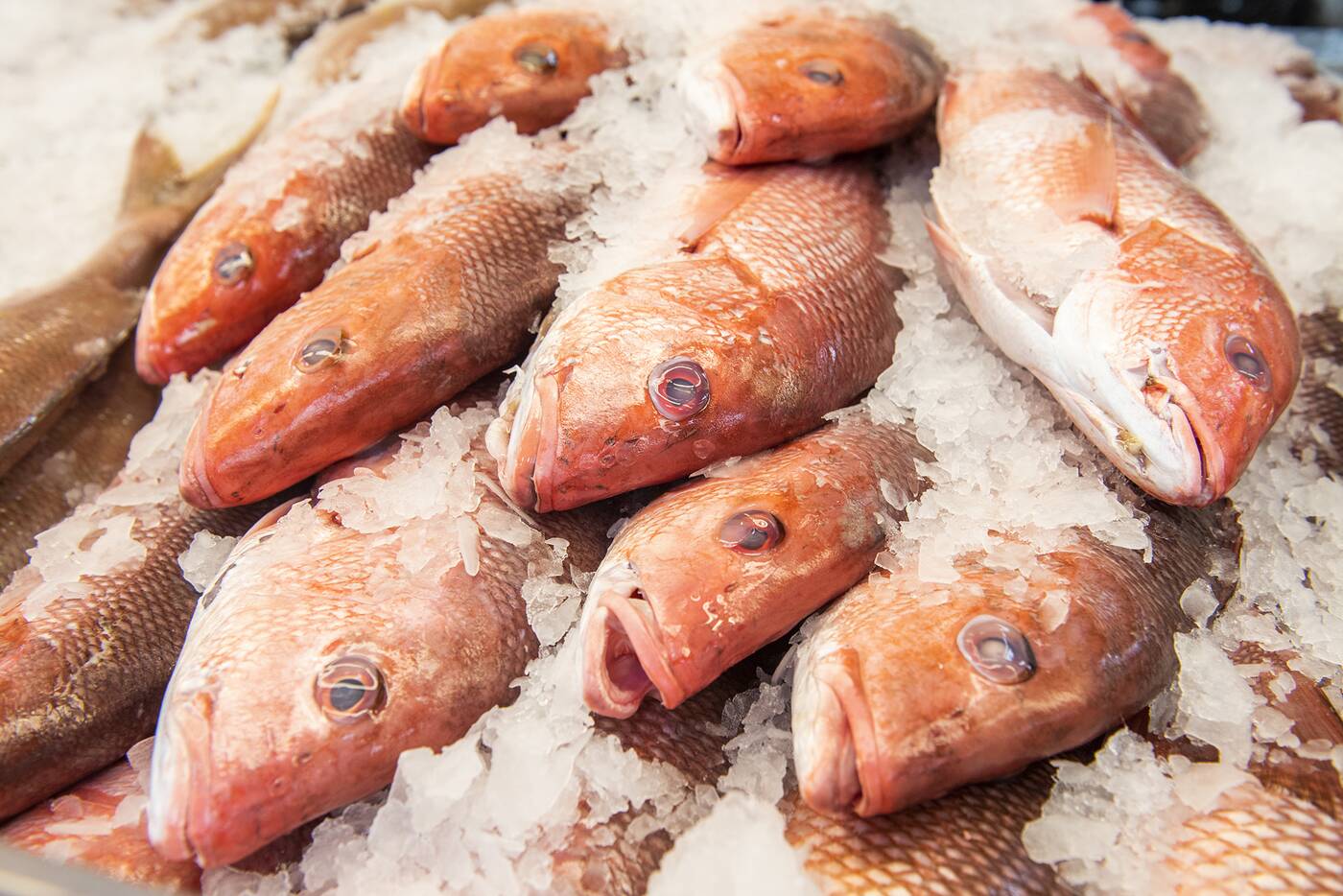 Get anything from whole, head-on fish here down to specifically portioned filets, and fish can be cleaned, cut and filleted for you free of charge. 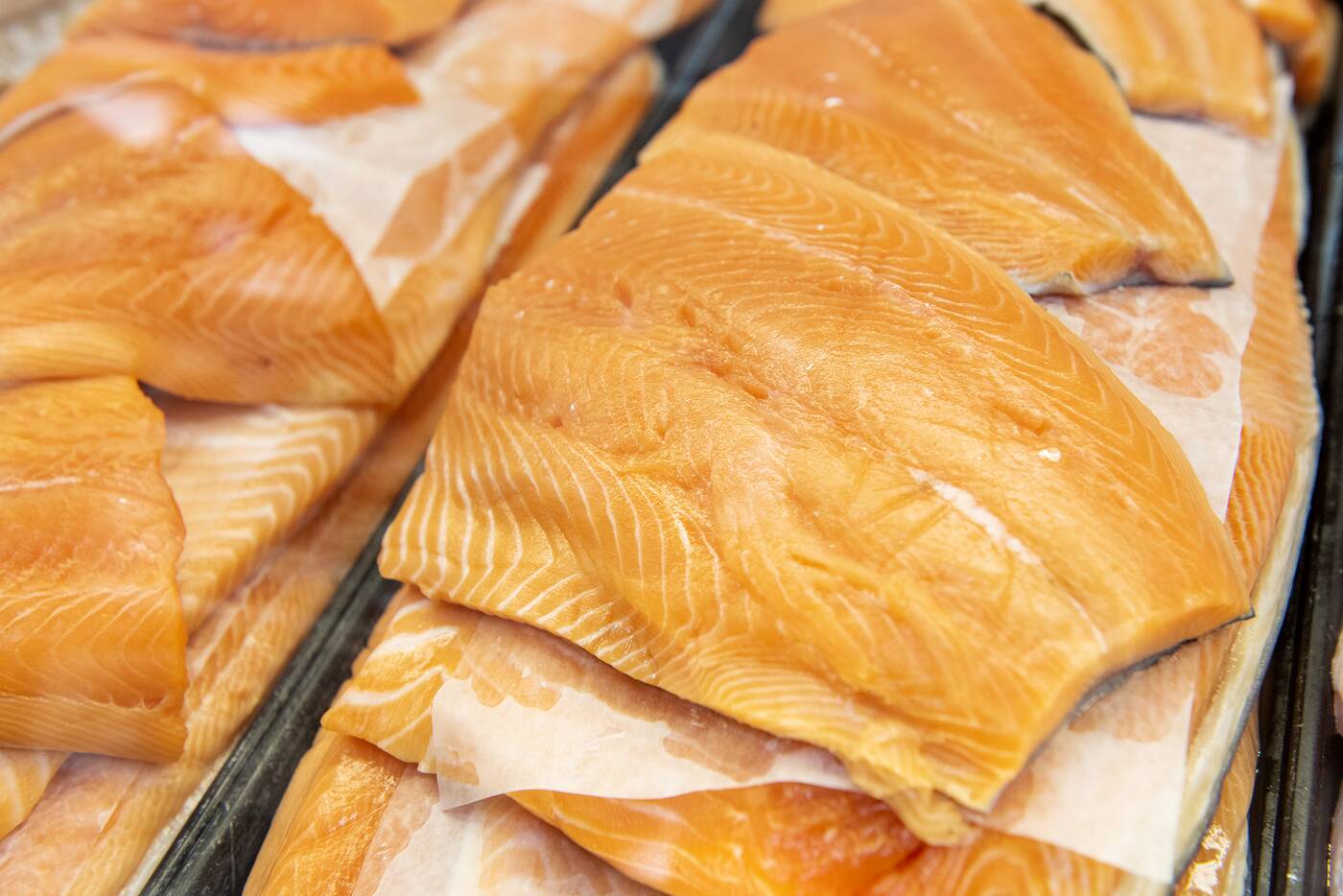 Diana’s partners with a company out in Vancouver Island to work with expert fisherman to meticulously time the catch and delivery of their west coast fish, which has been streamlined into an overnight process for ultimate freshness. 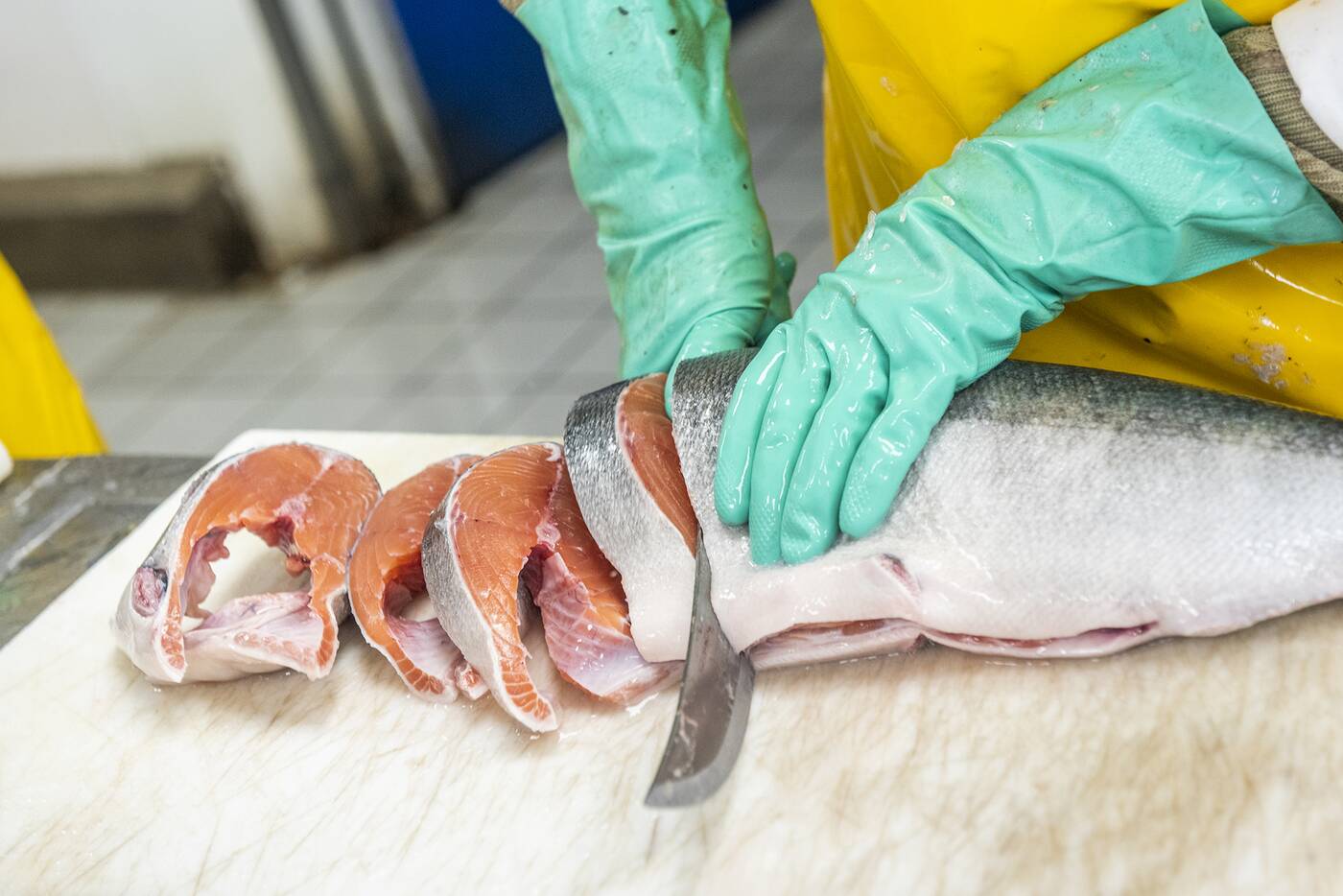 Cheap fish from a more standard big box grocery store, by contrast, is typically not handled as well and often stays on the boat for days, meaning the fish you buy today might have been caught almost two weeks ago, vastly affecting its quality and flavour. 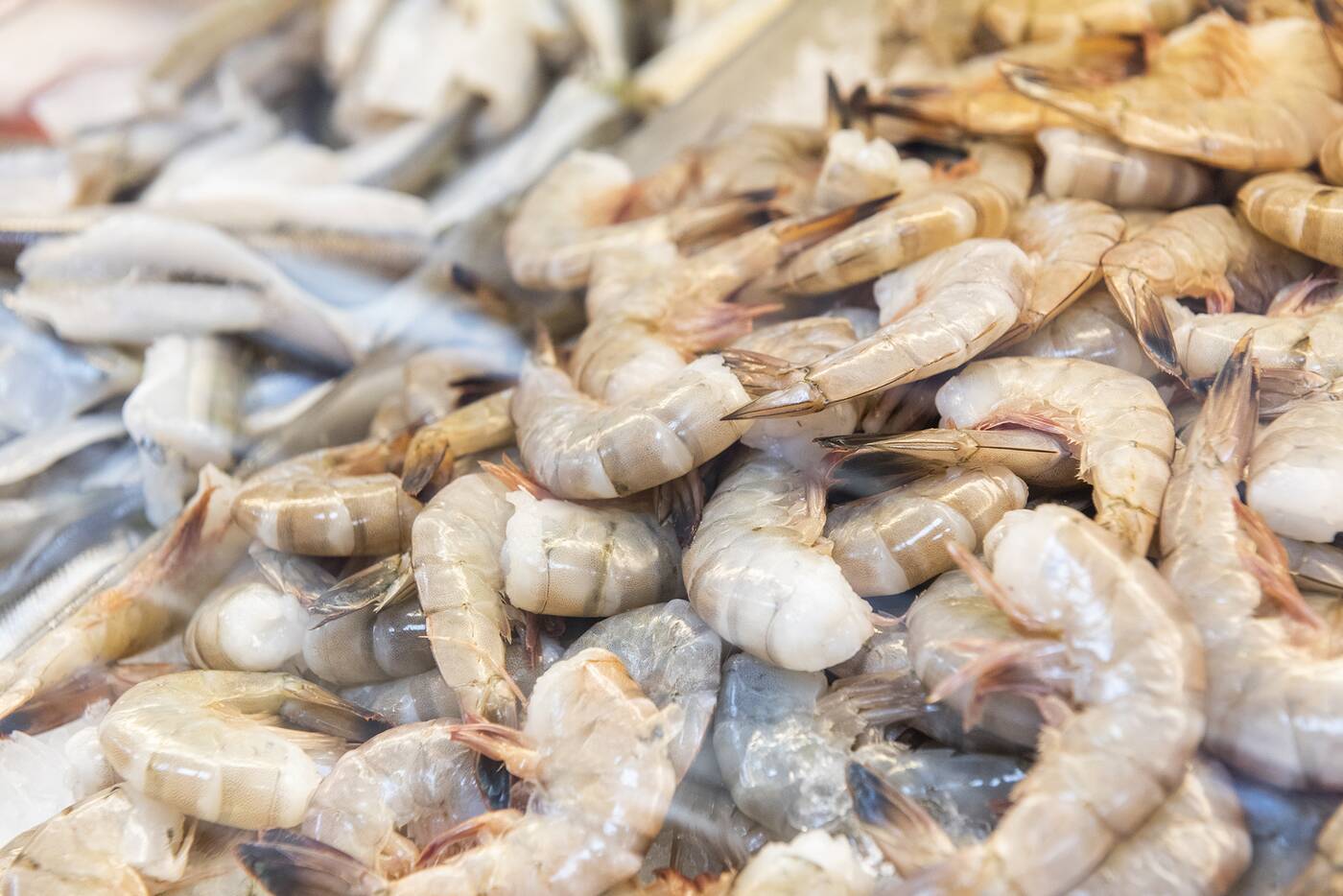 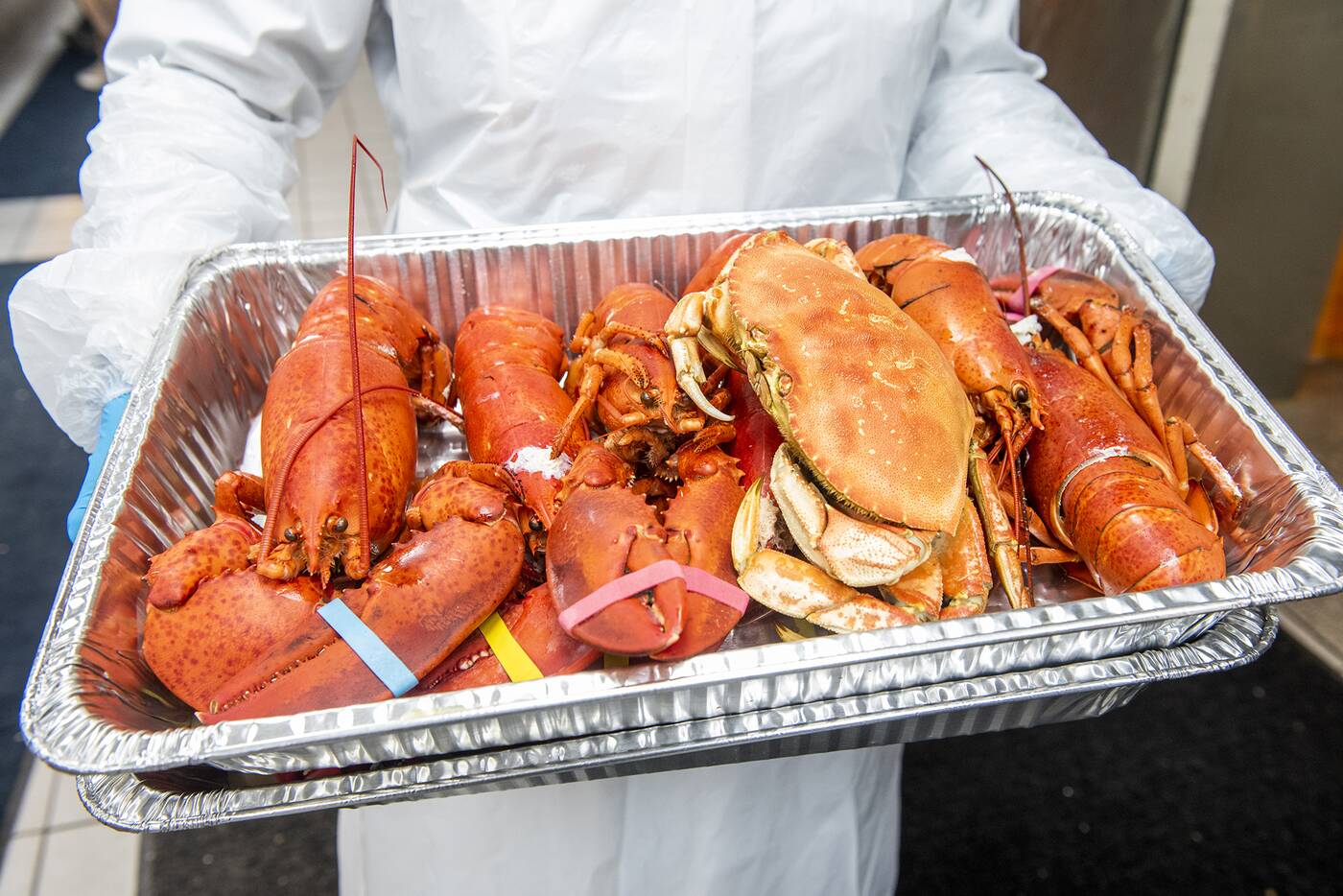 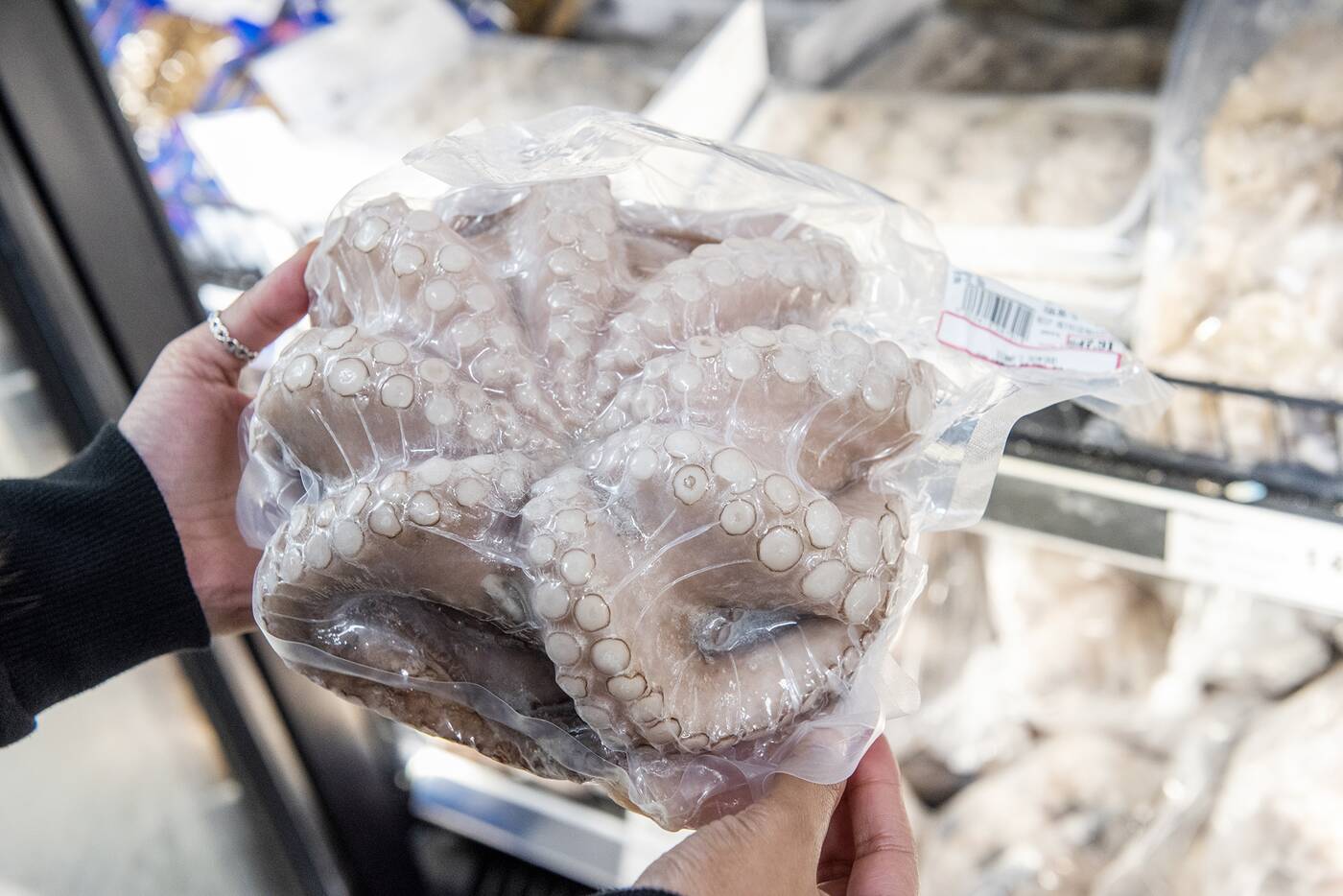 Frozen products run the gamut from frog legs ($16.99 for a two-pound bag) to frozen whole octopus from Morocco ($16.99/lb). Albacore tuna loin can simply be defrosted and eaten raw with a little soy. 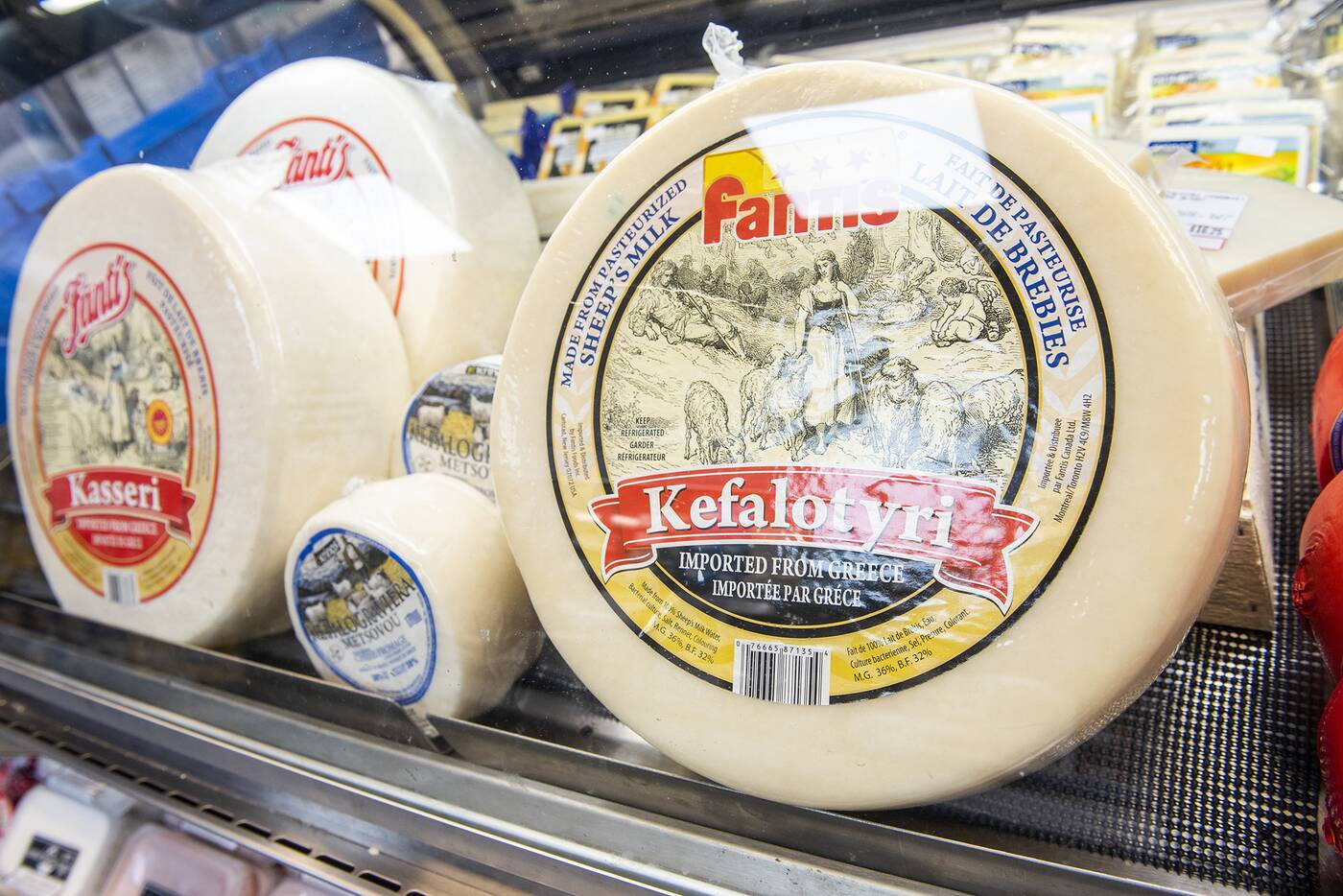 It’s not just seafood here, though: the Greek heritage of the family that still runs this place is apparent in selections of meats, olives, cheeses, and other pantry staples. There are actually even Greek salads and dips still made from Diana’s original recipes. 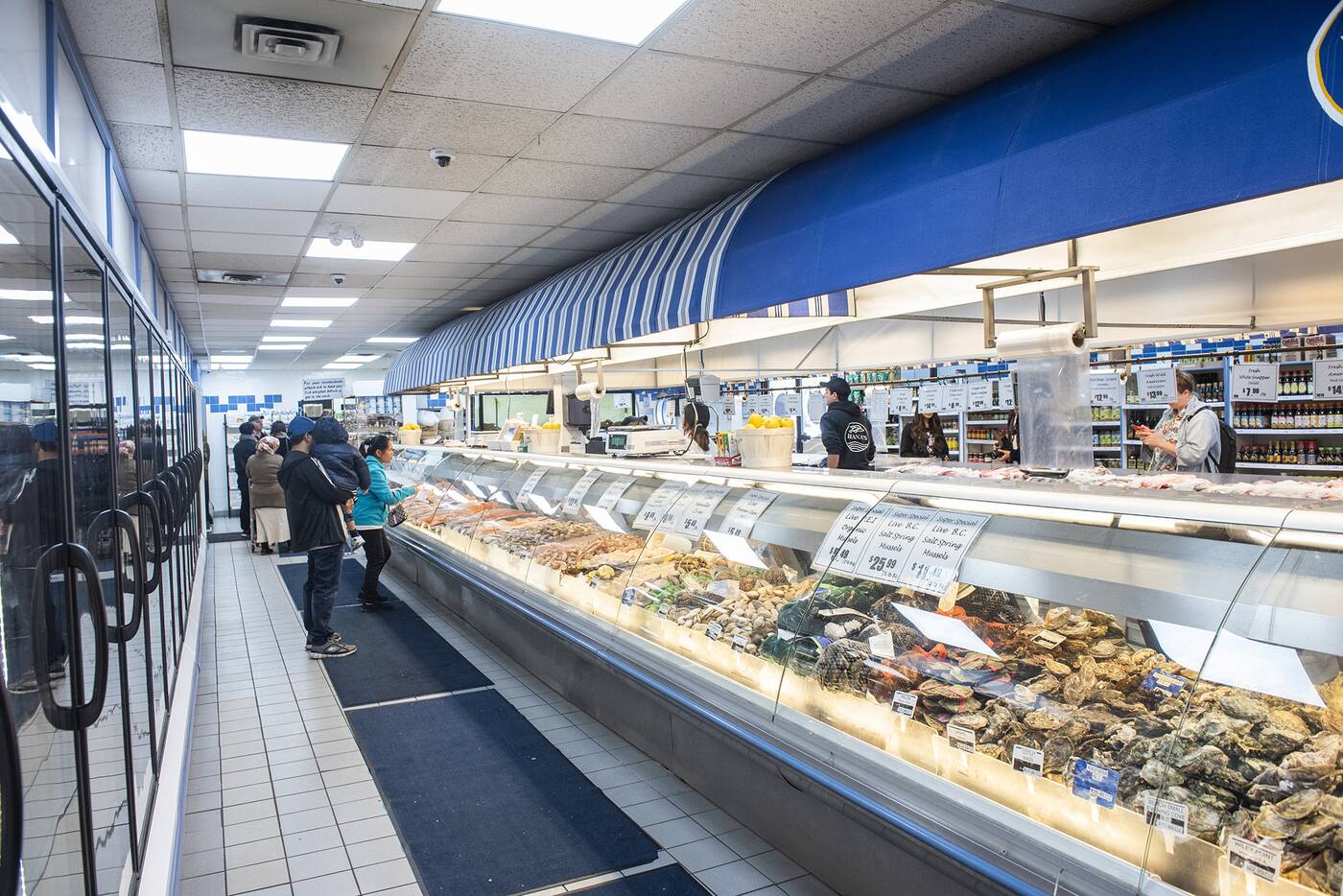 The family that still runs Diana’s to this day actually started out in the seafood business 50 years ago in Montreal. The logo of three fish represents matriarch Diana and her two brothers. 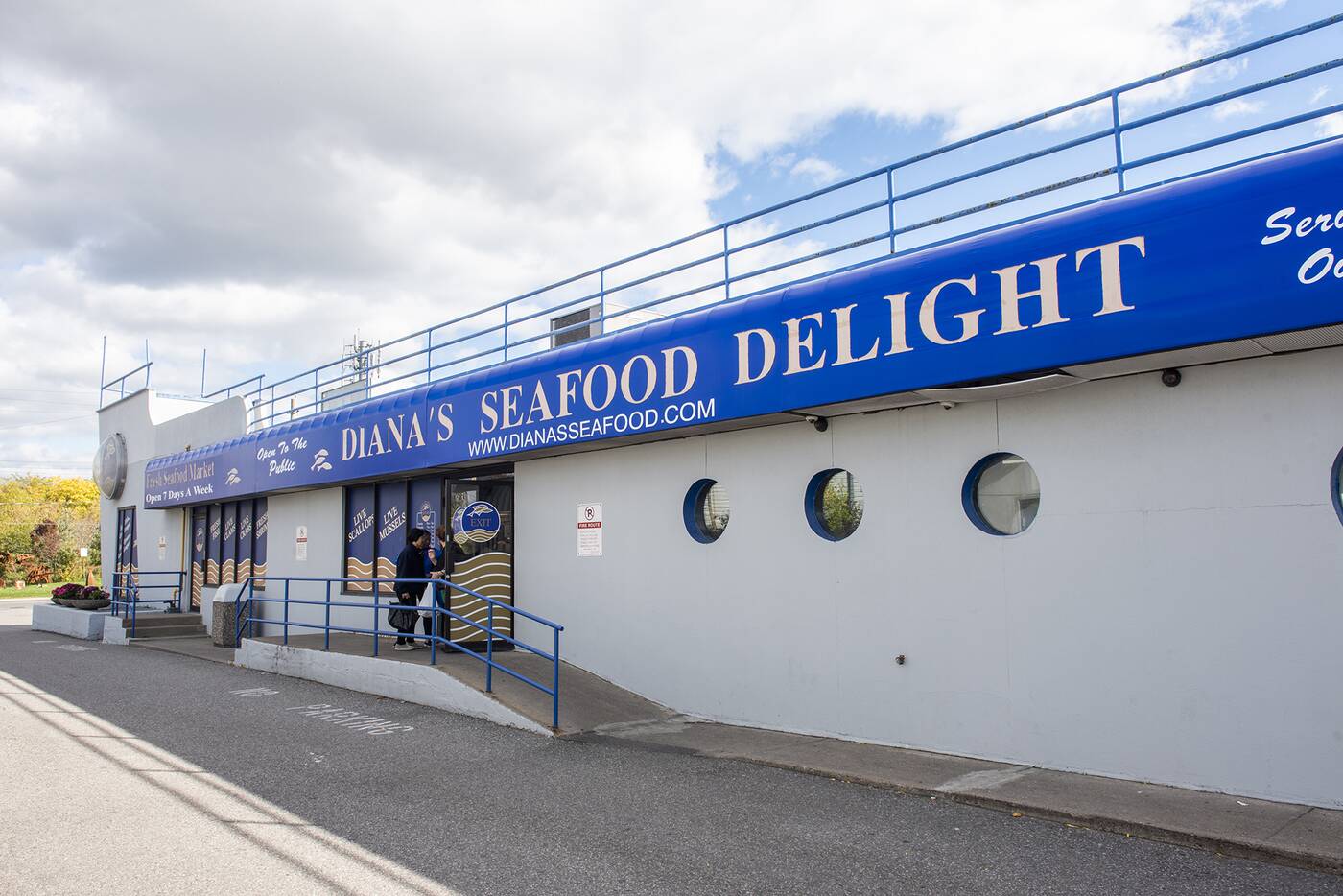