Xtreme Couture is currently open but their offerings and services may be affected due to the pandemic. Please contact the business directly for more information about any changes. Is this your business? Please contact us if you would like to update this message.

Xtreme Couture is immense. During my visit, friendly staff gave me a tour of the 33,000 foot studio, telling me that it's the largest of its chain in the world. Getting a tour was easy: I simply sent a message through the club's website for their free 7 day pass and printed it out.

Looking around, I see ads on the concrete walls. This is new to me, but rather than looking out of place, it almost feels more authentic. 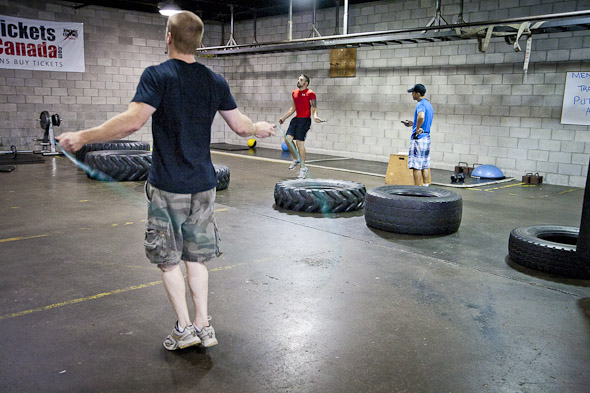 Every room I entered was incredibly well-stocked and would have stood as a mini gym on its own, including the cardio lounge, strength machine and free weight section, mini yoga studio, and the industrial Crossfit area with tractor tires against the wall.

I'm given a schedule and see that they offer almost 40 fitness classes each week. These include spinning classes, kettlebells, crossfit, Zumba and several kinds of yoga, including an MMA inspired style. 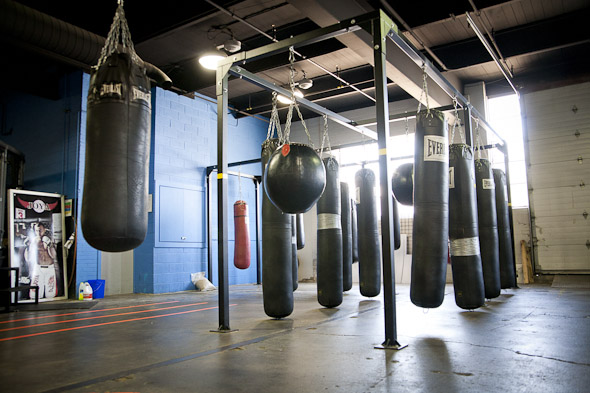 As for martial arts, Xtreme Couture has classes for BJJ (gi and no gi), wrestling, boxing, kickboxing, Muay Thai, Krav Maga and MMA. Like the fitness side, martial arts have dedicated areas, including a boxing ring, a variety of punching bags, a HUGE mat area for grappling and even an octagon. 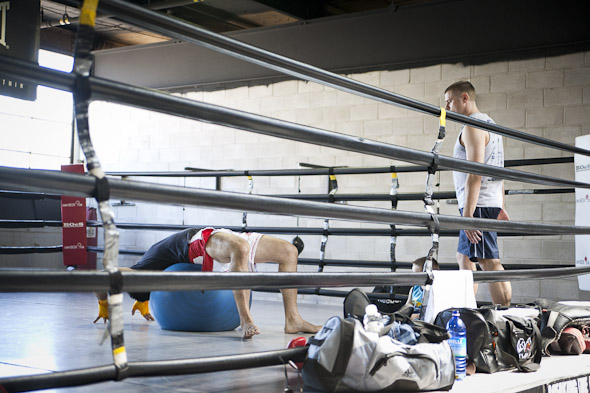 I manage to squeeze into the boxing class that night. My one complaint would be that it doesn't feel very beginner-friendly. I felt like I should already know what I'm doing to get the most out of the class, which I don't, since I haven't boxed before.

The class begins with shadowboxing, and when I ask for pointers, I'm told "stand in front of that mirror, and pretend to box". Not super helpful.

Later in the class, we do partner drills and I'm paired with someone with, somehow, less experience than me. 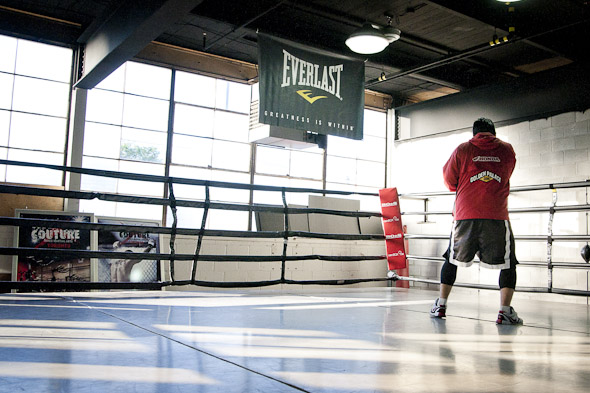 Unhelped, I get punched in the face twice while we work out the drill, the instructor ignoring us as he watches two students duke it out in the ring.

Despite this, I still had a good time overall and wouldn't hesitate to go back.

After class, I'm offered a 15 month membership for $388.16 (tax included), which works out to $26/month, if I sign up immediately instead of taking them up on their 7 day pass.

Even if I had accepted the free week, the price only jumps to $468 +tax ($528) for the year, working out to $44 a month, which still leaves all but the most economical gyms far behind. 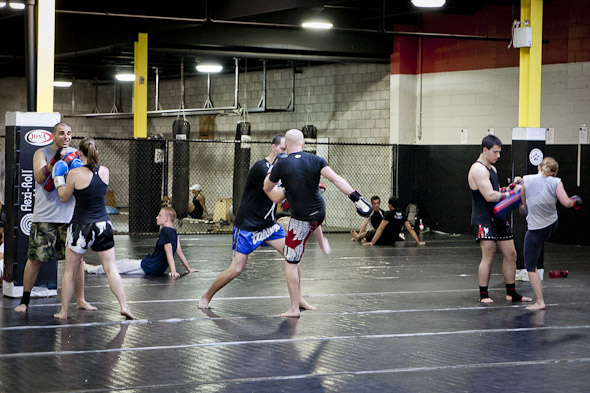 They also offer a cheaper option for those just interested in the fitness classes, that can be upgraded to an mma membership as time goes on. While I initially set out to explore Xtreme Couture as a martial arts school, I would really consider them if all I wanted was a fitness gym.

For those into MMA however, this is the place to be. You're simply going to be hard-pressed to find anything close to the variety of training available here. 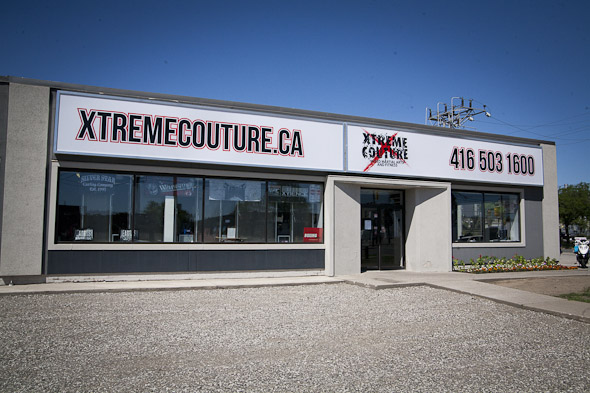