Track Fitness is something of a Forest Hill Village staple. The yoga studio was pretty steamy on the day I visited earlier this summer. Arriving midday on a Tuesday for their Sculpt Yoga class, it ended up being more of a hot yoga session. As it turns out, the instructor who taught the hot yoga class earlier in the day forgot to turn down the heat. While some folks might be pleased by this turn of events, I was not. I don't like heat. I don't like saunas, I don't like hot tubs. I don't even like summer. 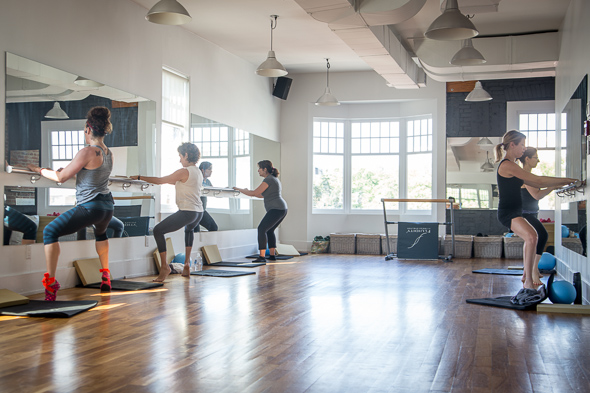 My teacher, Megan, was very apologetic. Due to the unexpected heat, she modified the class to be less strenuous than usual. Despite turning down the thermostat before we began, I didn't notice much of a temperature drop during the 1 hour class. The midday classes are generally the smallest ones at Track, and perhaps because of the lovely weather I ended up being the only student on this day. No worries, Monica, Track's manager had warned me that it would be quiet (their busiest classes are 6:15am, 9:30am, and late afternoon/evenings), and I love getting a one-on-one yoga session. 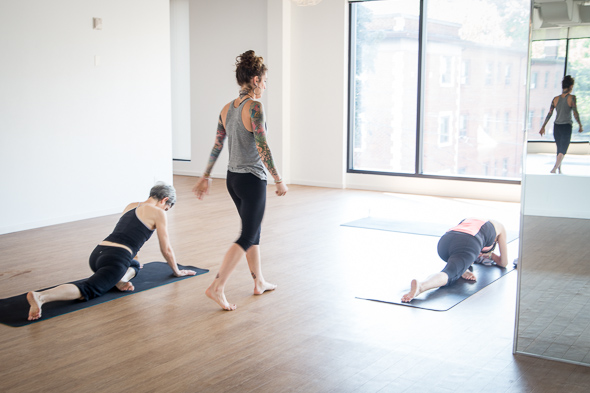 Admittedly, I chose to attend the Sculpt Yoga because I am often suspicious of hybrid fitness classes and was picturing having to do vinyasas with dumbbells in my hands. Fortunately, Megan explained that the 'sculpt' refers to the core strengthening component (which she kept to a minimum during our session due to the heat) she usually includes, using Pilates balls. Fair enough. She puts me through some tough core exercises at the beginning and then we do a standard flow class. Although I don't enjoy the heat one bit, I have to admit that I feel centred and pretty fabulous afterwards. 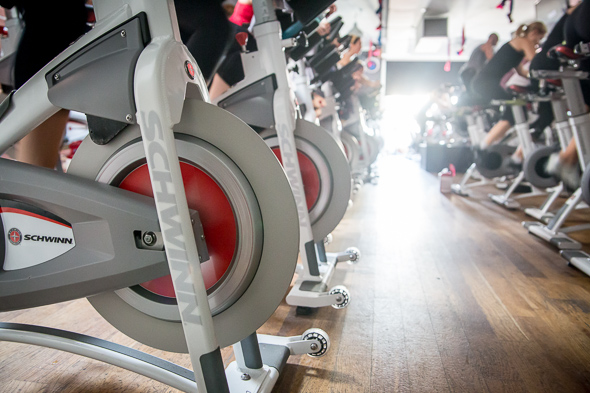 The club recently expanded into the southern half of the building they inhabit on the corner of Lonsdale and Spadina Roads. The yoga studio, aside from being stifling hot, is-like the rest of the club-clean, white and airy with large windows overlooking the street. Track also has another studio for barre classes, one for spinning (they have over 40 bikes!), and one devoted to their popular signature Circuit 60 classes which involve intervals of treadmill walking or running with strength training. They are one of the few clubs in the city to offer such classes, which are a great option for individuals who enjoy group fitness but don't want to have to learn complicated choreography. 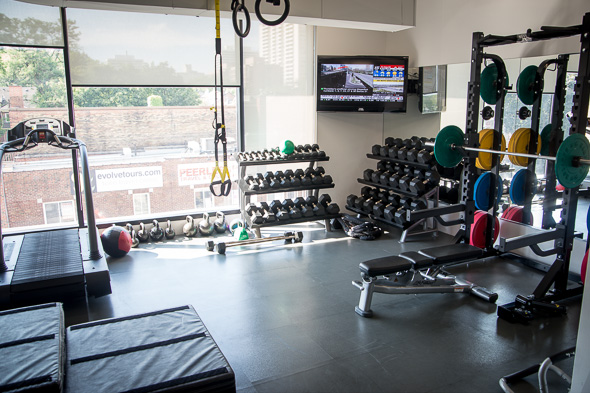 Track also has a space for personal training as well as a private training space for individuals who want to train with owner and the club's namesake, Larry Track. Within the new space there is an area displaying Lululemon gear for sale on the ground floor, and a full-service cafĂŠ with a delectable looking vegan and mostly gluten-free menu. Monica explained that they will soon be undergoing further renovations to provide a more seamless flow between the old and new spaces, which will include an outdoor patio area. 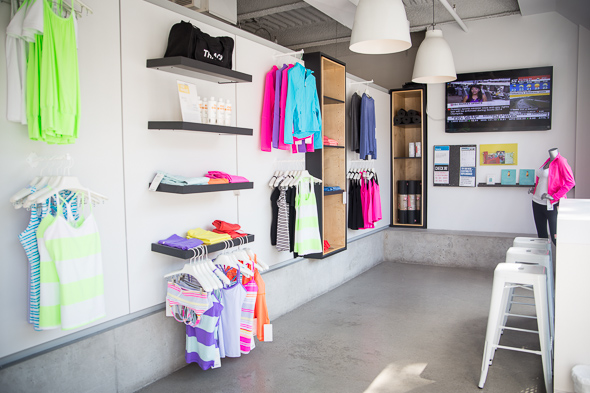 The clientele at track is primarily women between the ages of 25 and 50, as well as youth who come for their teen classes, but Monica tells me they are starting to draw more men now that they have expanded. 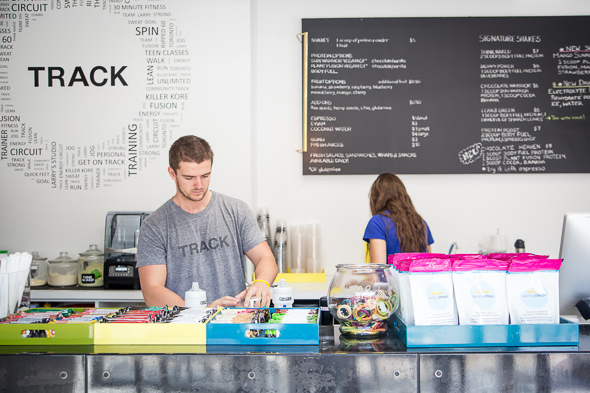 Personal training is $90 per session, with a $75/session deal on a package of 20 sessions. If you want to train with Larry Track, your only option is to purchase 10 sessions for $1,250. Individual classes run from $18-$25 dollars, with discounts on packages. Most packages, however, limit you to one type of class, with other types of classes costing extra. An all-class, unlimited pass is $399/month or $4,500 per year putting Track into the category of boutique club, which is not surprising given its location and offerings.

Overall, Track Fitness offers quality training options for individuals looking for group fitness and/or personal training and are willing to pay for it. 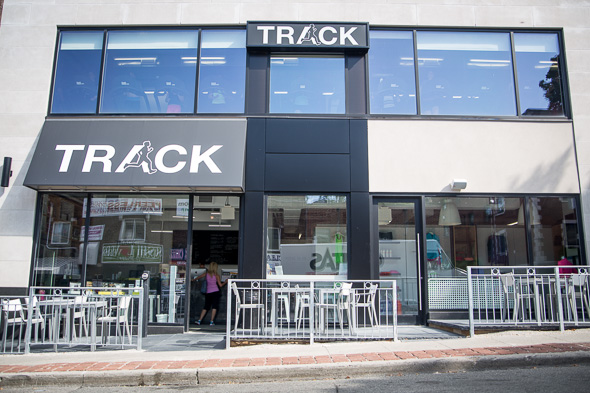