Studio Lagree brings one of the latest Hollywood fitness trends to Toronto. Located in the heart of Forest Hill Village , it is the first Canadian studio offering the Lagree Fitness Method. Performed on a machine that's basically a Pilates Reformer on steroids, it is described as a "fusion of Pilates, strength, core, cardio/circuit training and stretching into an intense, shirt-drenching, 50-minute exercise experience." 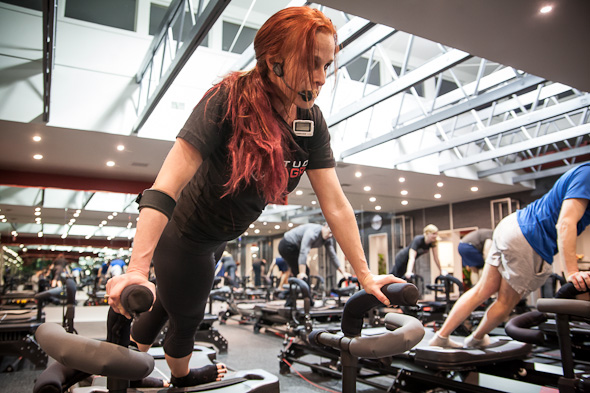 I am initially skeptical about the class' lofty claims. Pilates is not a cardiovascular activity and rarely involves a lot of shirt-drenching; it's best used as a rehabilitative tool or as an activity designed to prevent injury, improve posture, and/or movement and sport performance. I was also anticipating that the man who developed the program, Sebastian Lagree, would be larger-than-life in a not so good kind of way. I was pleasantly surprised by both the workout and by Sebastian. 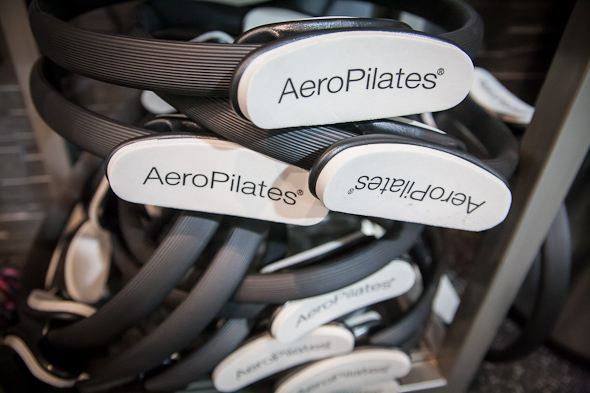 Sebastian began his exercise career in the world of body building, and was eventually attracted to Pilates. In 2003, Sebastian designed the Proformer to address what he saw as the limitations of the traditional Pilates Reformer. He now has hundreds of clubs across the United States, as well as a growing number in Europe which offer his training program. 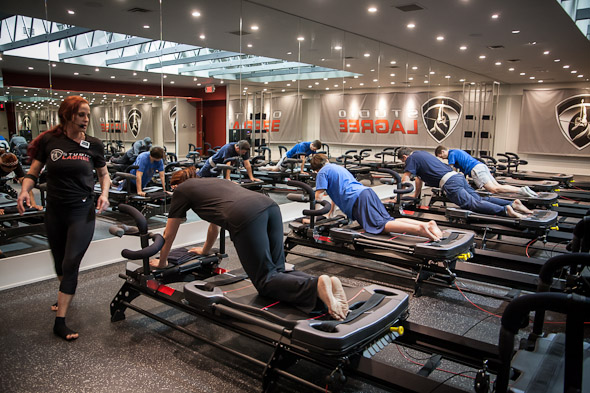 Sebastian is far more down-to-earth than I expected, and informed me that 4 or 5 more Lagree studios are expected to open in the GTA, as well as in Vancouver and across Quebec. He also clarified that while the training program is intense, it's meant to complement rather than supplant other activities such as spinning or running.

Sebastian suggests doing 2-3 classes per week. He described it as a cross between strength training and Pilates, with the focus being on strength building. It is designed to provide opportunities for maximum muscle effort while minimizing stress on joints and connective tissue. 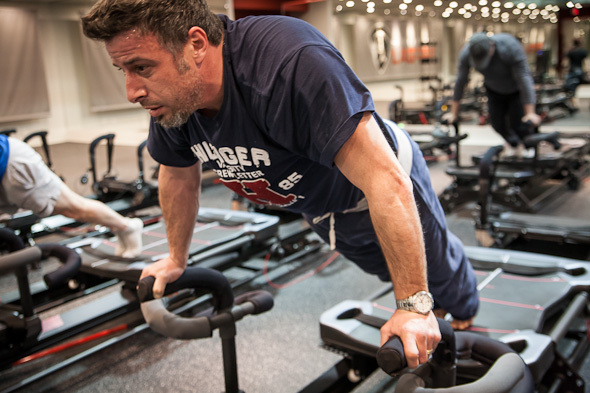 Despite the intensity of the training, Sebastian assured me that it is appropriate for virtually anyone, particularly because it's always done under the guidance of an instructor to ensure participants use proper technique to avoid injury. Instructors must take his Lagree Method certification training program. Sebastian has been developing increasingly intense workouts of shorter duration to appeal to individuals who want to invest minimal time while getting maximal results. 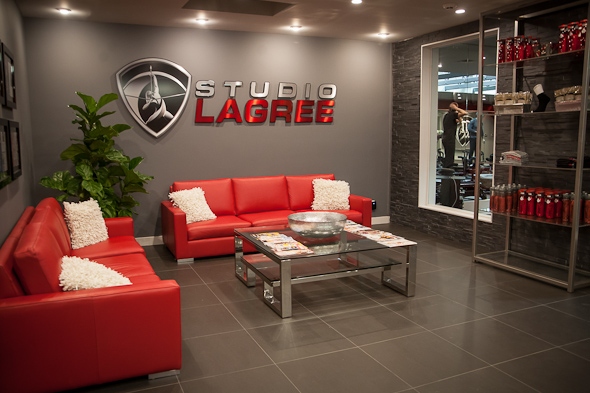 The light-filled studio is sparkling and pristine, with what can only be described as a new-car smell. The machines themselves look like medieval torture devices and prove to be just as deadly. Within a few reps of the first exercise he guides us through, it becomes clear that this workout is no laughing matter. In fact, laughing is impossible within just a few hours of completing the class because my abs were screaming for mercy. The workout focuses mostly on core and lower body strength, and every single exercise is extremely challenging.

One of Sebastian's goals is to develop completely innovative exercises, and on this he delivers. At one point, we are on all fours and then directed to place one foot on a handle and push off in a way that made me feel like a dog at a fire hydrant. Nevertheless, the extent to which we are working our glutes and inner thighs is immediately clear. 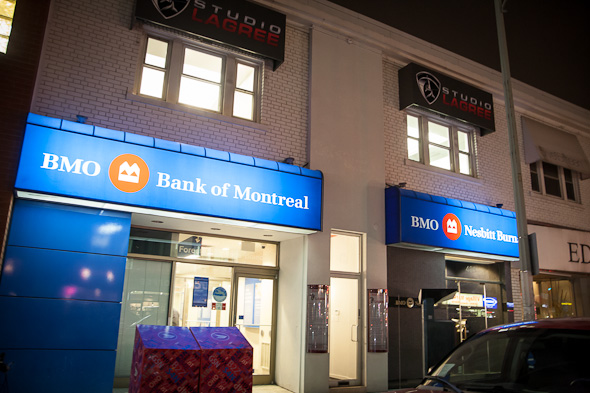 Based on its location, the studio is clearly not catering to those on a tight budget, however, given the intensity, efficiency and effectiveness of this workout, if you do have the cash, you are definitely getting your money's worth. The studio offers group classes for $35 each and private training for $110 a session (available as discounted packages).