SPINCO is where to go in Toronto to spin in a dark room to curated playlists. Ever wanted to spin really hard and fast to Eminem's Lose Yourself ? You can do that here, and it's easier and more fun than you might think.

Michelle August opened SPINCO in Kelowna before branching out to this Yonge and Eglinton spot. Her goal is to build a space where people of all ages and fitness levels come to sweat. That mission is evident at the studio, which seems like a gem most people have discovered. 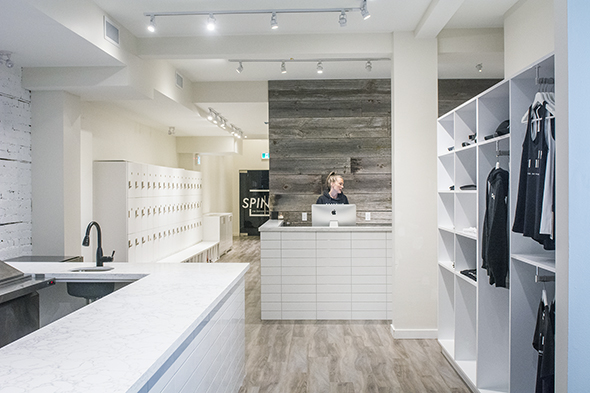 The studio has one large spin room at the back with 43 bikes, one row in the front, a second elevated row, and a few bikes at the side, closest to the instructor's stage. The bikes are oddly comfortable, not like the rigid bikes I'm used to at traditional spin.

Expect it to be crowded if you arrive for an after work class.The music reflects the diversity of the people, as you spin to a mix of Michael Jackson and Arianna Grande. The mantra Yes you can is infused throughout your sweaty 50-minute ride. 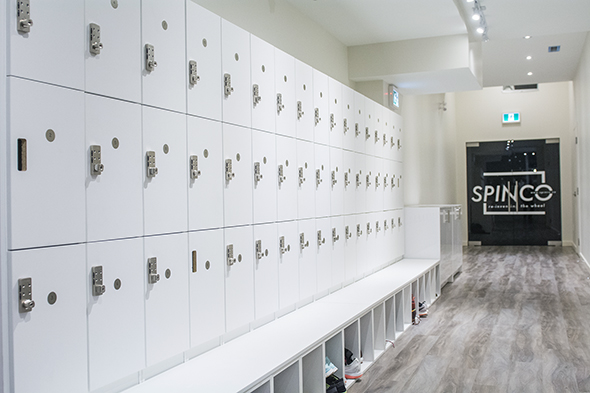 The classes fly by, which comes as a surprise to most riders. But, it's also one of the reasons why it's easy to fall in love with a fast-paced energetic workout. Everyone is riding as one unit to great music, with movements integrated throughout to distract you while also working out your arms and legs.

SPINCO instructors go through intense training before teaching a class, spending months perfecting one playlist. That awesome, kick-butt playlist is curated from music shared by all the instructors. 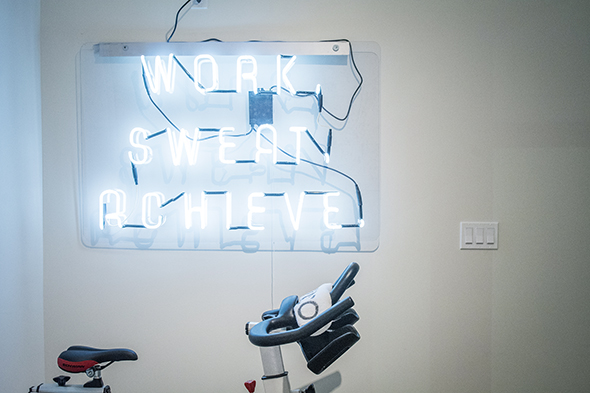 SPINCO's mantra Is One Team, One Bike. It's the concept that everyone, instructor and rider, move together and the energy of the room pushes you to pedal harder, and move a little bit faster. 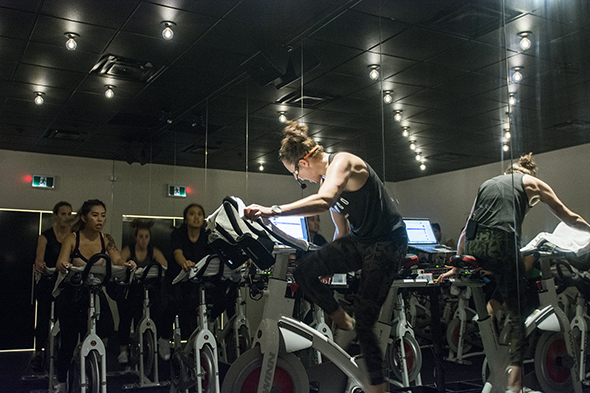 I'm no stranger to this type of spin, and it's always my first choice for cardio. I think I'm in love with the adrenaline high and the synchronized energy, but also how much thought is put into the playlist. It's hard to leave a class in a bad mood.

Also, there's a disco ball that lights up the dark room, turned on in perfect unison with a song, filling the room with touch of extra energy. 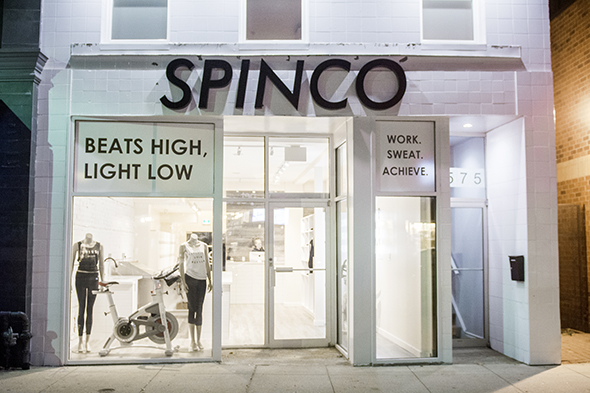 The Best Spinning Classes in Toronto