Diesel Fitness set the standard for boutique fitness clubs in Toronto when it opened its doors in 2002. Located in a century-old factory building at King and Spadina, the two floor loft-like space features scuffed hardwood floors, exposed brick and beams, brush metal weight equipment, top of the line cardio options, a yoga studio and fuel bar .

Billed as an urban fitness studio and yoga spa , Diesel offers yoga classes up to twice a day, power pilates, kick cardio combat, belly dancing, boxing and conditioning. There's also a few types of spin classes, most notably Diesel's famous Live DJ Spin hosted by co-owner and personal trainer George Chaker who moonlights as a DJ and can often be found playing gigs at some of the nearby clubs on King West .

I used to work out here when I lived around the corner on Charlotte Street. What I liked best is that unlike most fitness clubs in Toronto, Diesel eschews the Top 40 and mainstream sounds that most clubs pipe in over their sound systems. The music here is mostly electronic (house, techno) and, on occasion, either George himself or a hired DJ takes over the DJ booth that separates the lounge from the cardio area. 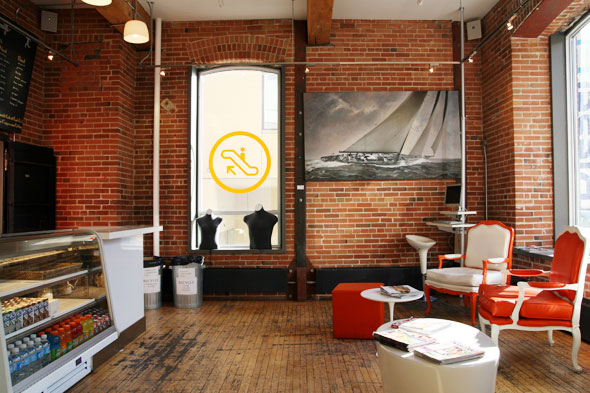 The fuel bar at the front of the gym sells some of the city's best protein shakes and offers a welcome retreat from the hustle and bustle outside. Abstract art and photography adorn the walls setting the stage for not just a soothing workout space but a great social space. Over the years they've thrown a party or two, including what's now become an annual after-hours affair on New Years Eve.

Prices aren't cheap but are slightly more competitive than nearby Totum . There's no initiation or assessment fee and monthly rates are about $80 a month. Short term memberships are available.

Towels are provided and included in the membership fee. All the locker and bathroom facilities are modern and were designed (along with the rest of the gym) by award winning local firm II by IV . There's a steam room and private showers, each stocked with good quality soap, shampoo and conditioner. Overnight lockers are $20 a month.

Personal training is available from George, co-owner Josh Feuer, or one of the other experienced professionals. The cost varies based on the package you buy but will typically range between $65-$85 per session. The yoga offered is mainly Ashtanga and is included in the price of the membership - as are the spin classes which take place in an enclosed studio. 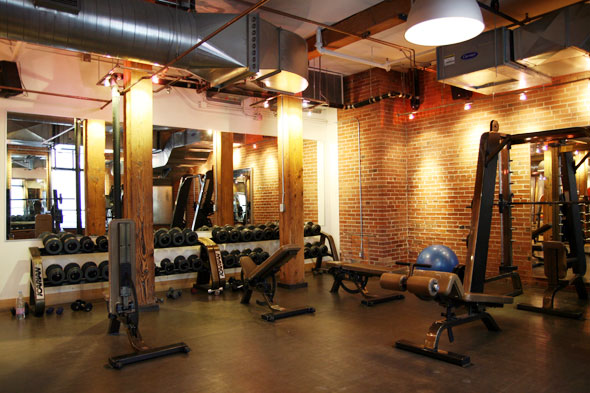 Along with the protein shakes, the fuel bar serves up tasty smoothies, sandwiches, nuts, fruit and low calories snacks. There are a few seats to lounge in and a couple of computers connected to the Internet.

There's only one TV. It plays movies from the gym's wide collection of DVDs. The lower level is home to the club's Chiropractic and Sports Injury Clinic . They also have a Facebook Group .

Days and Hours of Operation

At the time of this post Diesel Fitness is open Monday to Thursday, 6am - 11pm; Friday from 6am - 9pm; and Saturday and Sunday from 8am - 8pm. It's always best to check the web site for the most up to date info. 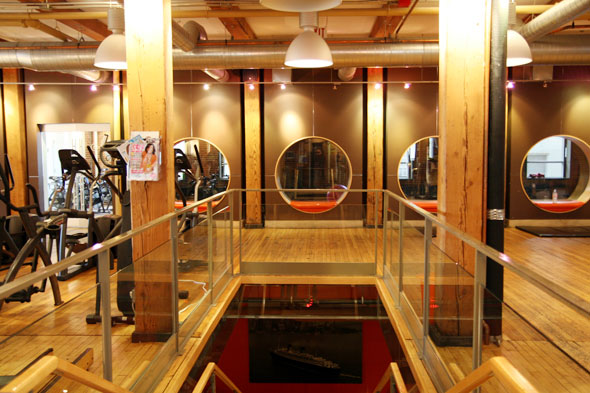 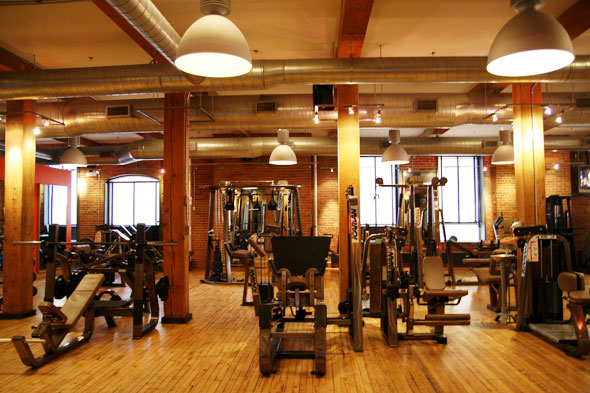 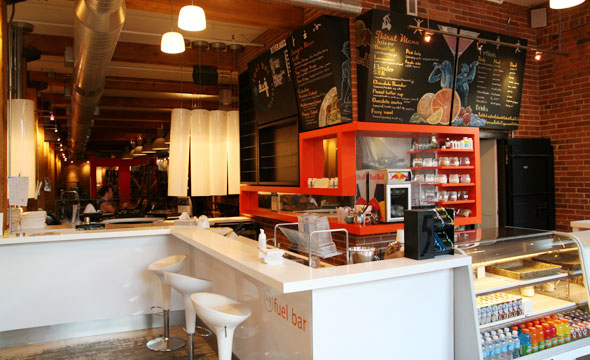 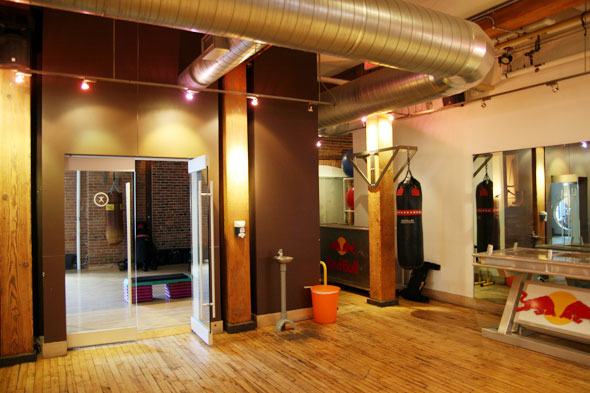 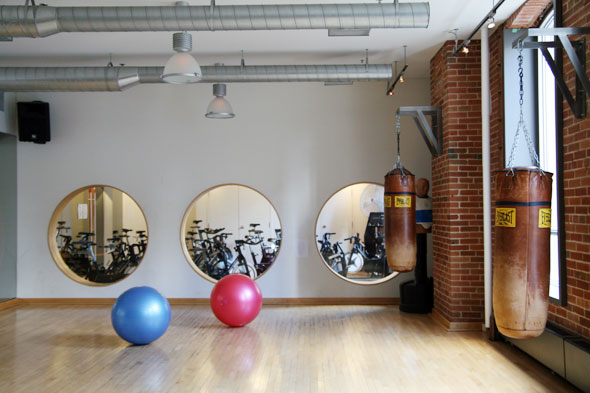