The world's largest and most important museum dedicated to television is right here in Toronto.

On Jefferson Avenue in Liberty Village you can find a space where the medium's rich history has been preserved and where you can find the world's most comprehensive collection of televisions and related gear. 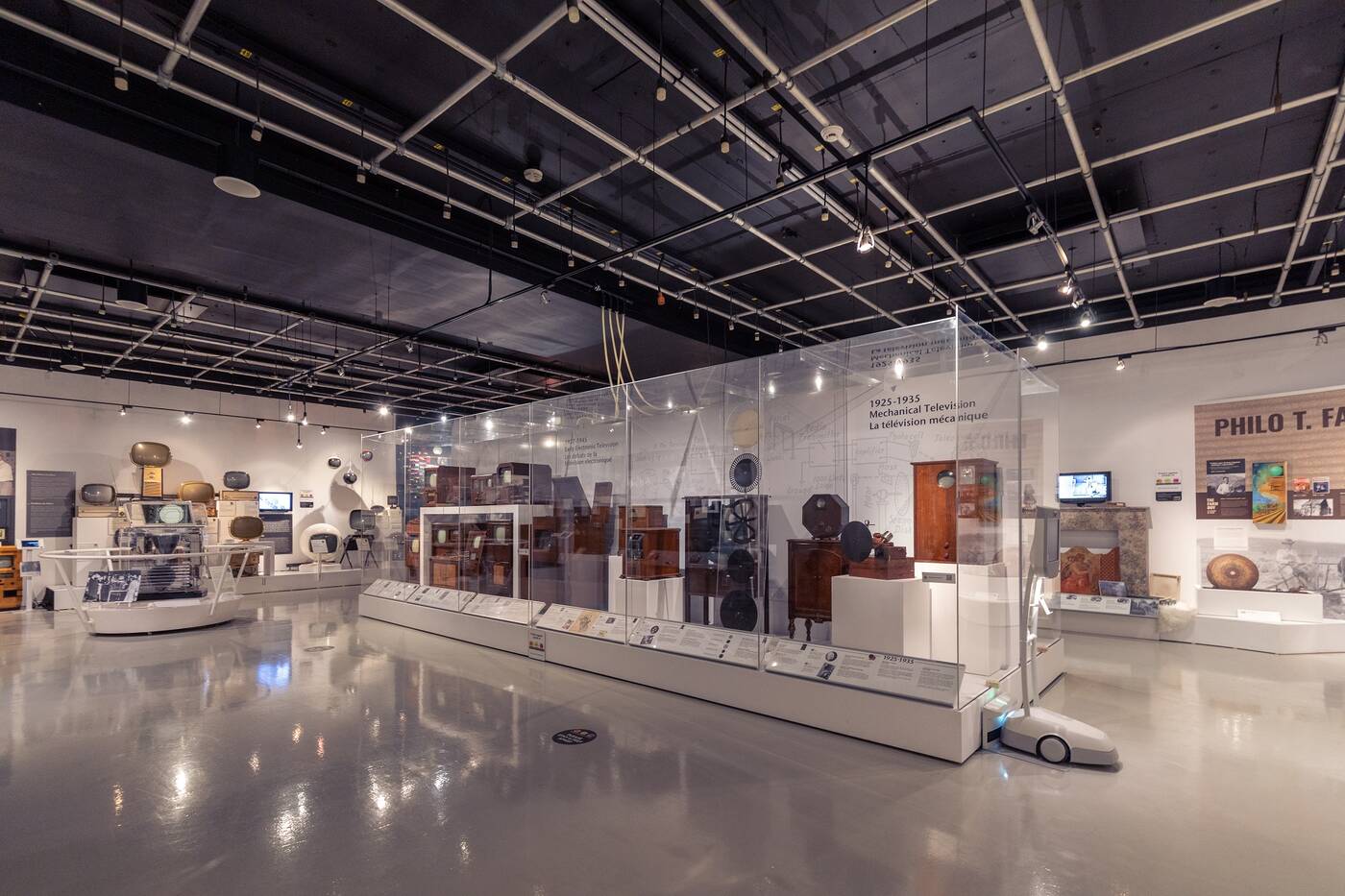 The MZTV Museum of Television offers a window into the formative five-decade stretch from the 1920s to the 1970s, where television came into its own. 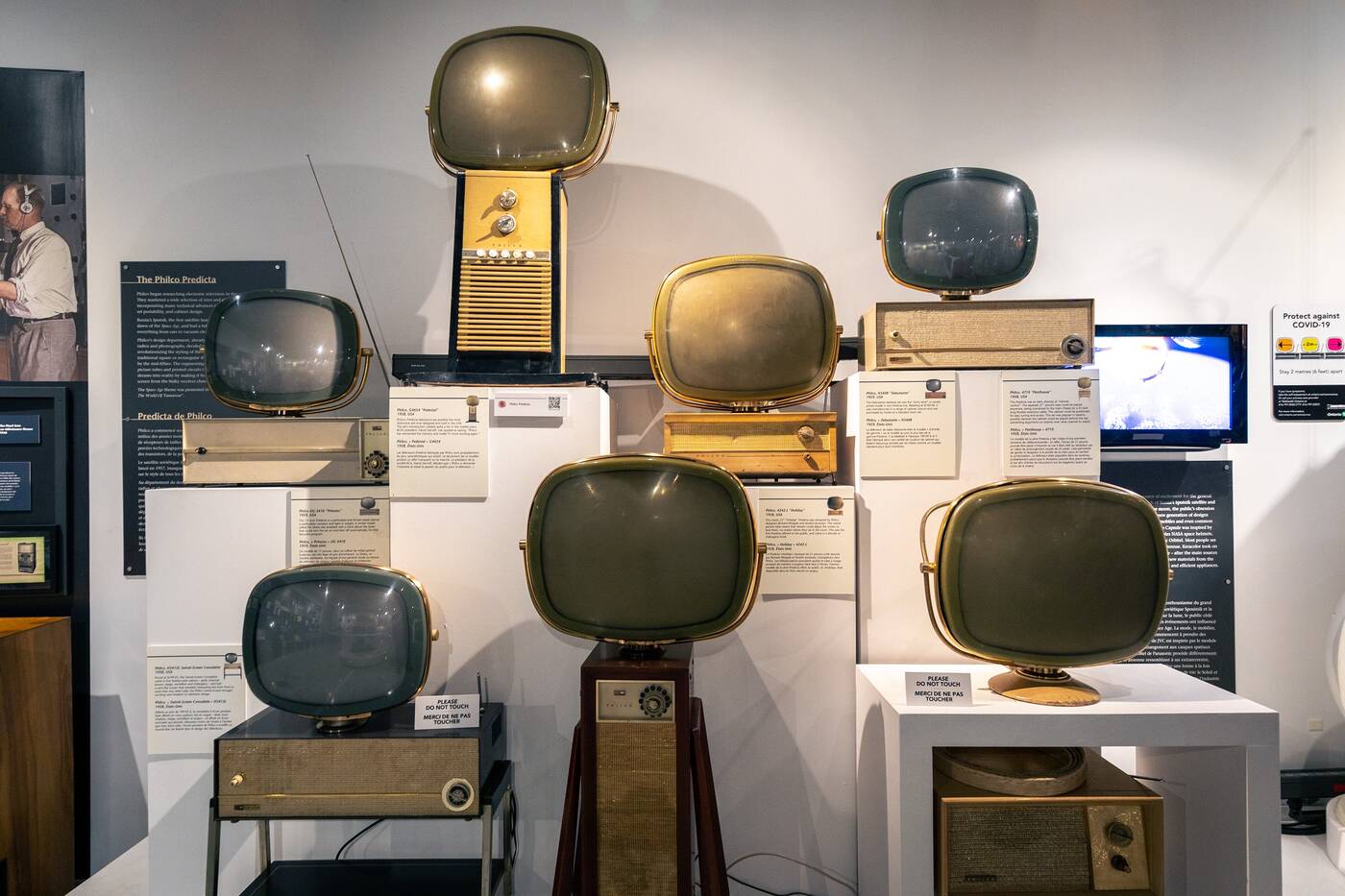 The MZTV collection contains 10,000 objects covering the history of television, including TV sets owned by legendary names like Elvis Presley and Marilyn Monroe, as well as what is widely considered to be the world's rarest TV set. 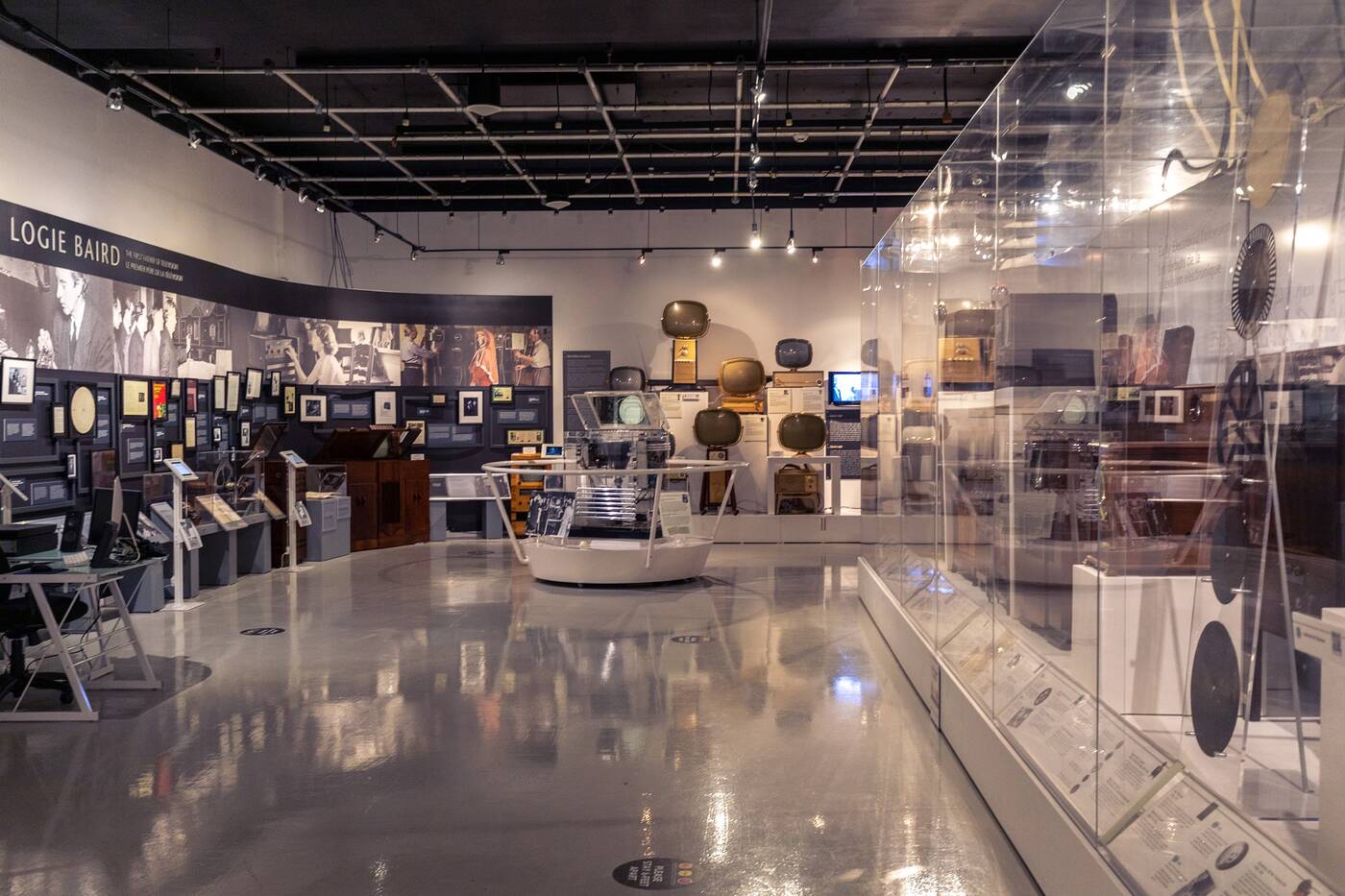 It's a fun space to explore, and with only one large room, you can be in and out in just minutes, though you'll probably want to stick around to soak in the generations of televisions, many with ornate or space-age styles that speak to the eras they were manufactured.

The world's largest collection of vintage TVs can be found in Toronto. You can go inside the MZTV Museum of Television May 28 and 29 for @Doors_OpenTO 📺 #Toronto #DoorsOpen #DoorsOpenToronto #DOT22 pic.twitter.com/v0YXKMq21p

The museum is open to visitors on Tuesdays through Fridays from 2 p.m. to 5 p.m., though it will also be part of the ZoomerPlex experience offered during this year's Doors Open Toronto on May 28 and 29. 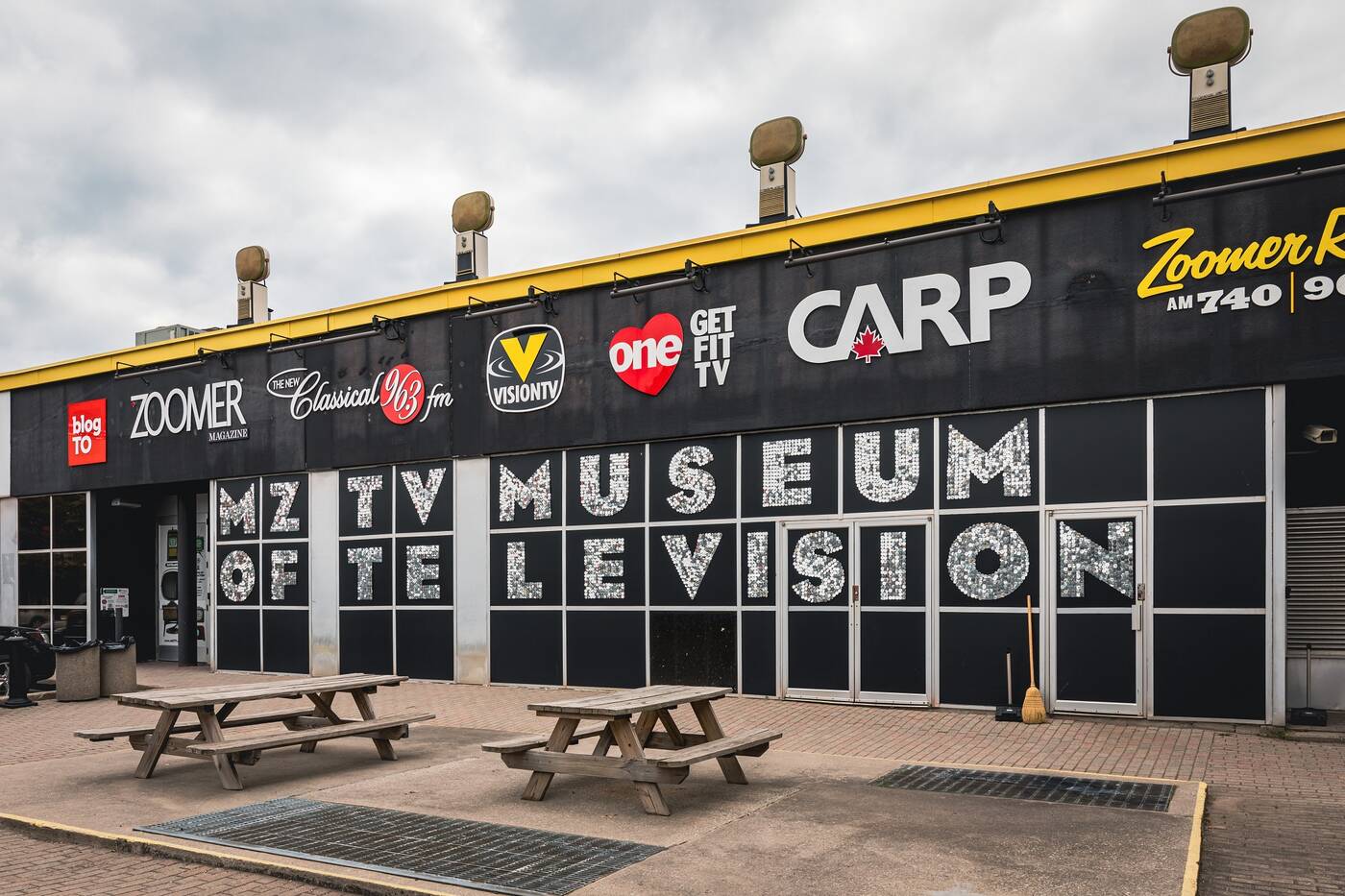