Toronto is ready for its spotlight, the Friday release of the new Disney Pixar film Turning Red presenting an animated depiction of the city to a worldwide audience through the Disney+ streaming service.

The excitement around town is high as people react to the first-ever full-length animated movie set in Toronto, showing off landmarks like the Rogers Centre, CN Tower, and of course, Kensington Market and the Chinatown area where much of the film takes place.

Toronto's streetcar system is also featured heavily in trailers for Turning Red, an uncredited star of the film that the TTC is proudly drawing attention to. 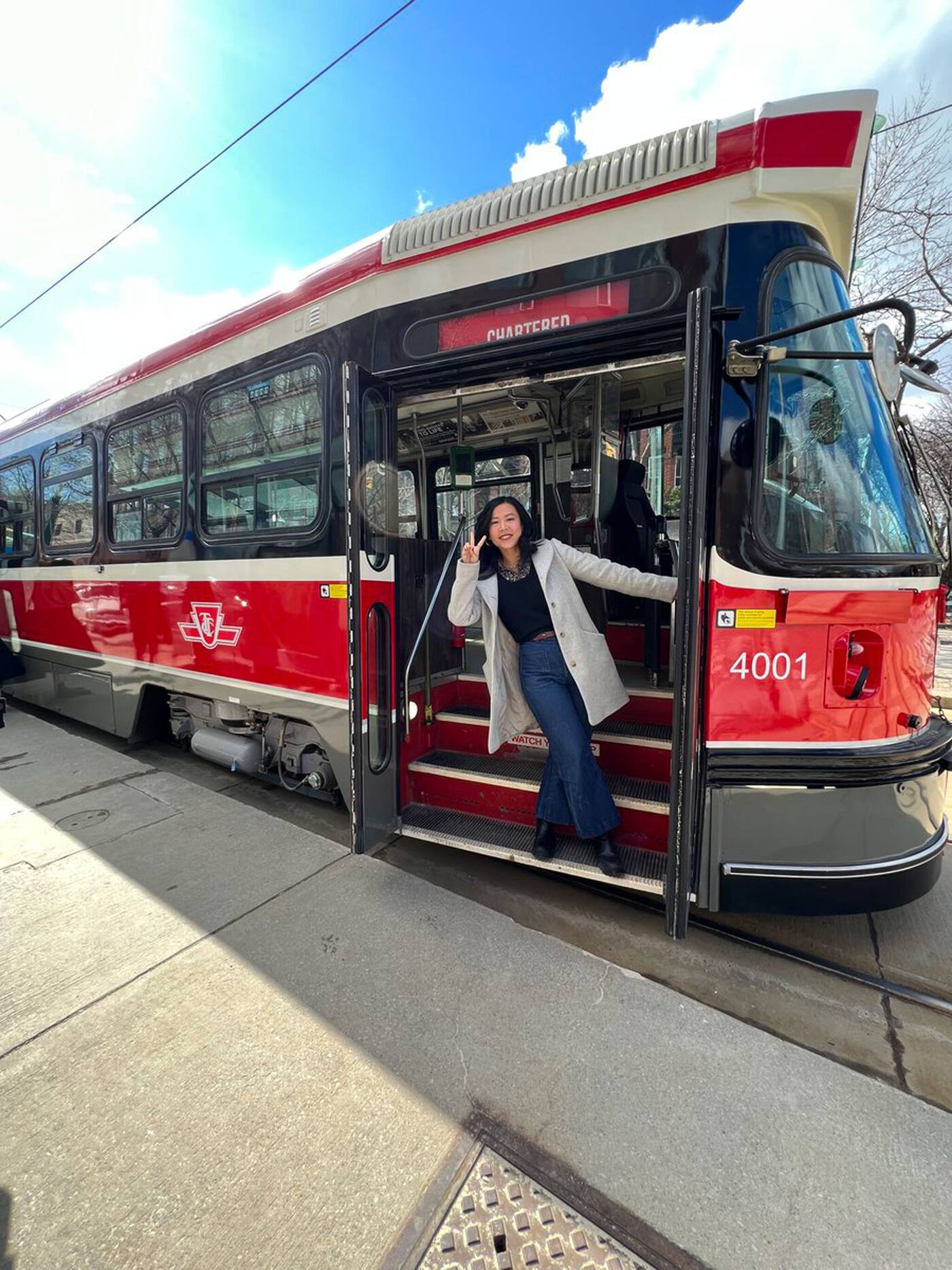 As part of the movie's promotion circuit, the transit agency invited the film's stars, Sandra Oh, Rosalie Chiang, and Maitreyi Ramakrishnan along with filmmaker Domee Shi out for a photo op with one of the retired streetcars that inspired the ones being seen on screens today. 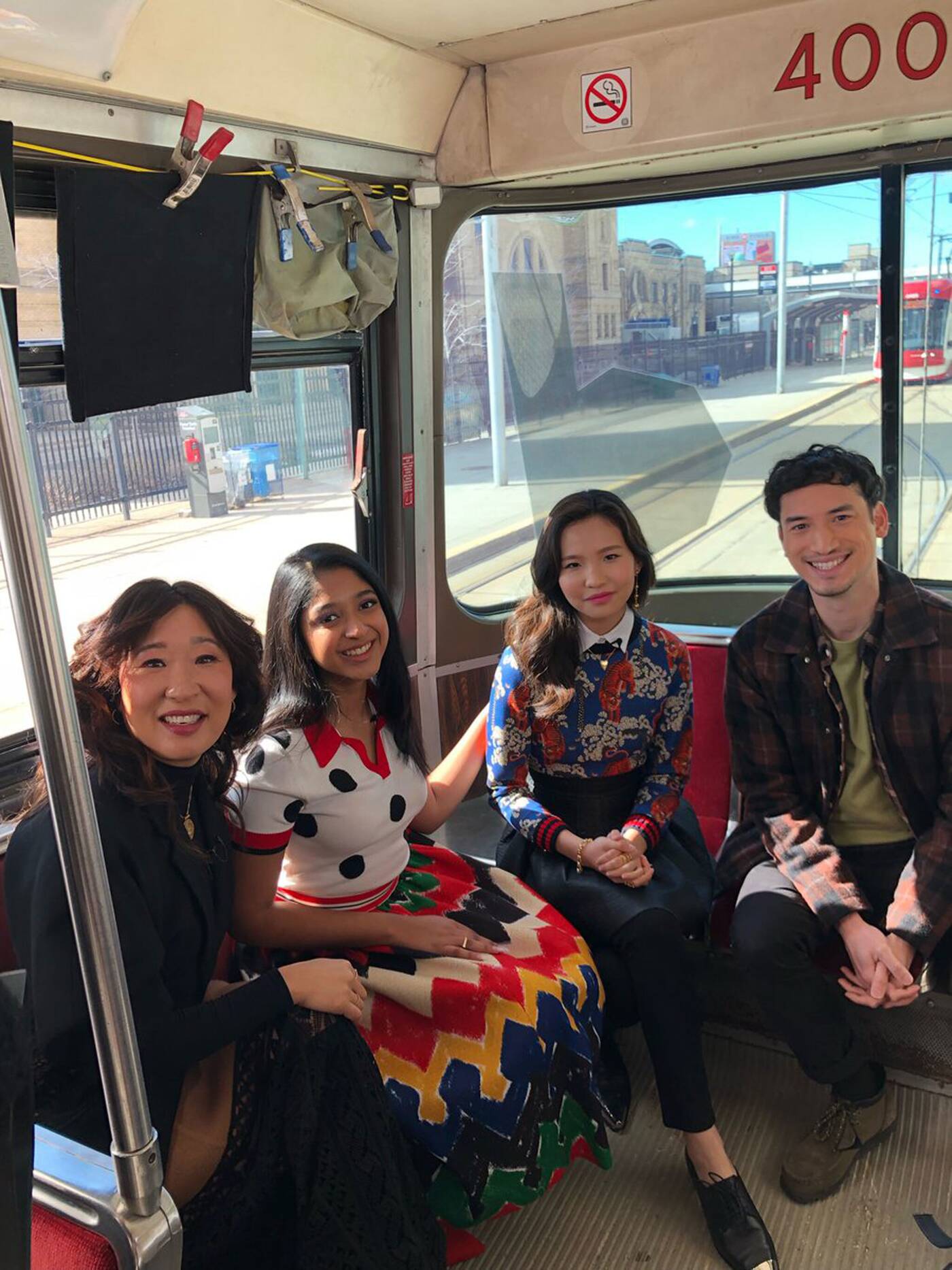 Turning Red cast hanging out in the streetcar's back area with an ET Canada host.

The Canadian Light Rail Vehicle (CLRV) streetcars have not roamed Toronto streets since their retirement at the end of 2019, but with Turning Red set in the early 2000s, the TTC brought one out of hibernation to celebrate a movie described as "a love letter to Toronto."

Streetcar #4001 is one of just a handful of remaining CLRVs, preserved by the TTC for use as a heritage charter vehicle for special events. It may feel alarming to hear a streetcar model many of us grew up riding referred to as "heritage," especially when the first vehicles only entered service in 1979.

But with our shiny, modern streetcars now fully deployed across the city, some things are better left for memories.