After a long delay, Toronto's huge Marvel Avengers exhibition is opening to the public.

Avengers S.T.A.T.I.O.N. (Scientific Training And Tactical Intelligence Operative Network) was originally announced as opening on Nov. 20, 2020 with a proposed end date of New Year's Eve, but as we all know the city sadly came grinding to a halt around that time.

Now it's triumphantly opening at Yorkdale mall, and with many of us getting vaccinated, visitors will likely be feeling more super than ever. 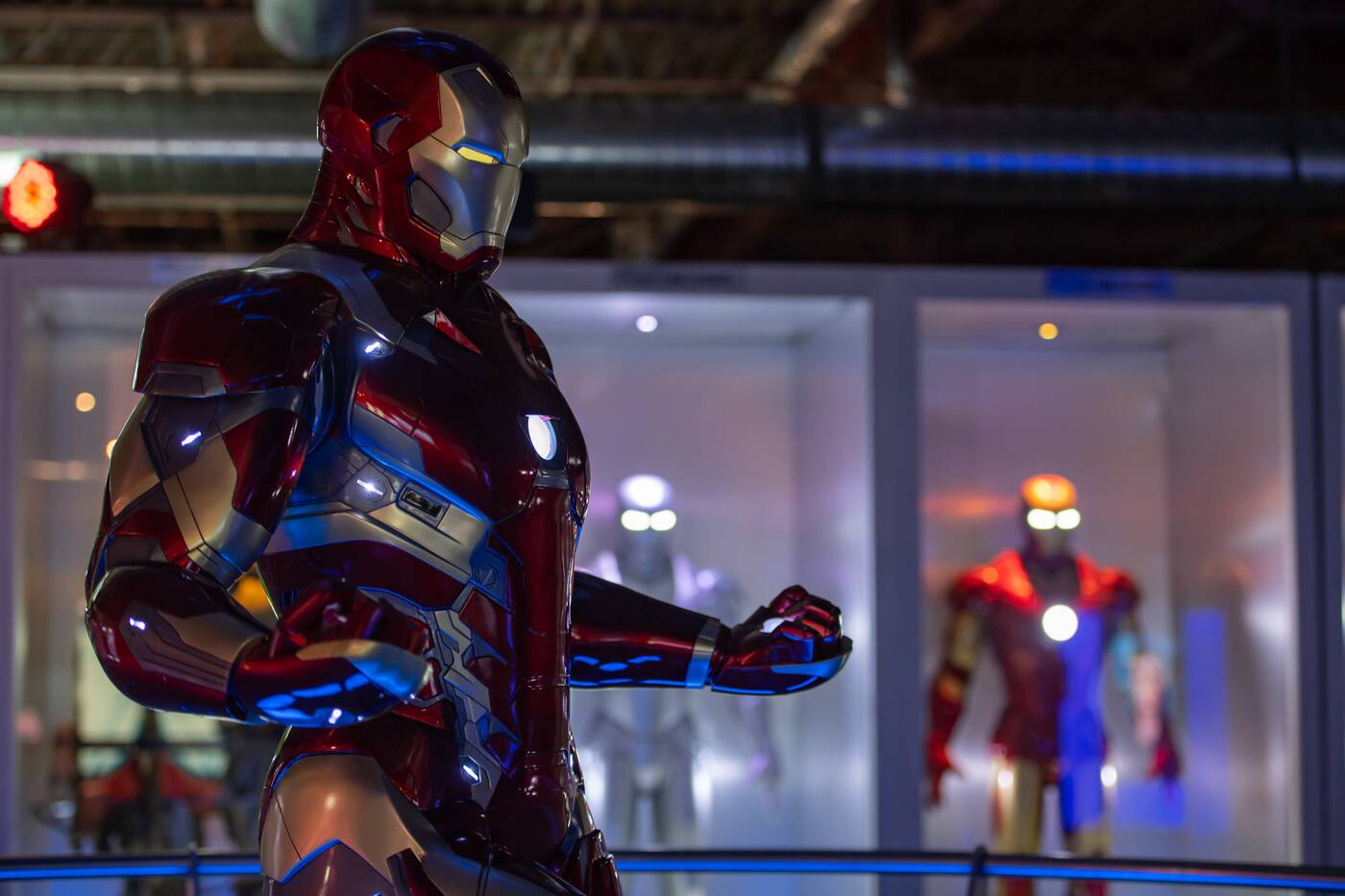 Iron Man's "Hall of Armour" will be on display. Photo by Ryan Emberley.

Opening this month, the exhibit is composed of Insta-worthy rooms dedicated to Marvel characters like Hawkeye, Black Widow, The Hulk, Iron Man, Thor and Captain America.

"Tickets sold quickly when the exhibit was first announced, and we know that Avengers fans and ticket holders have been eagerly anticipating the opening." 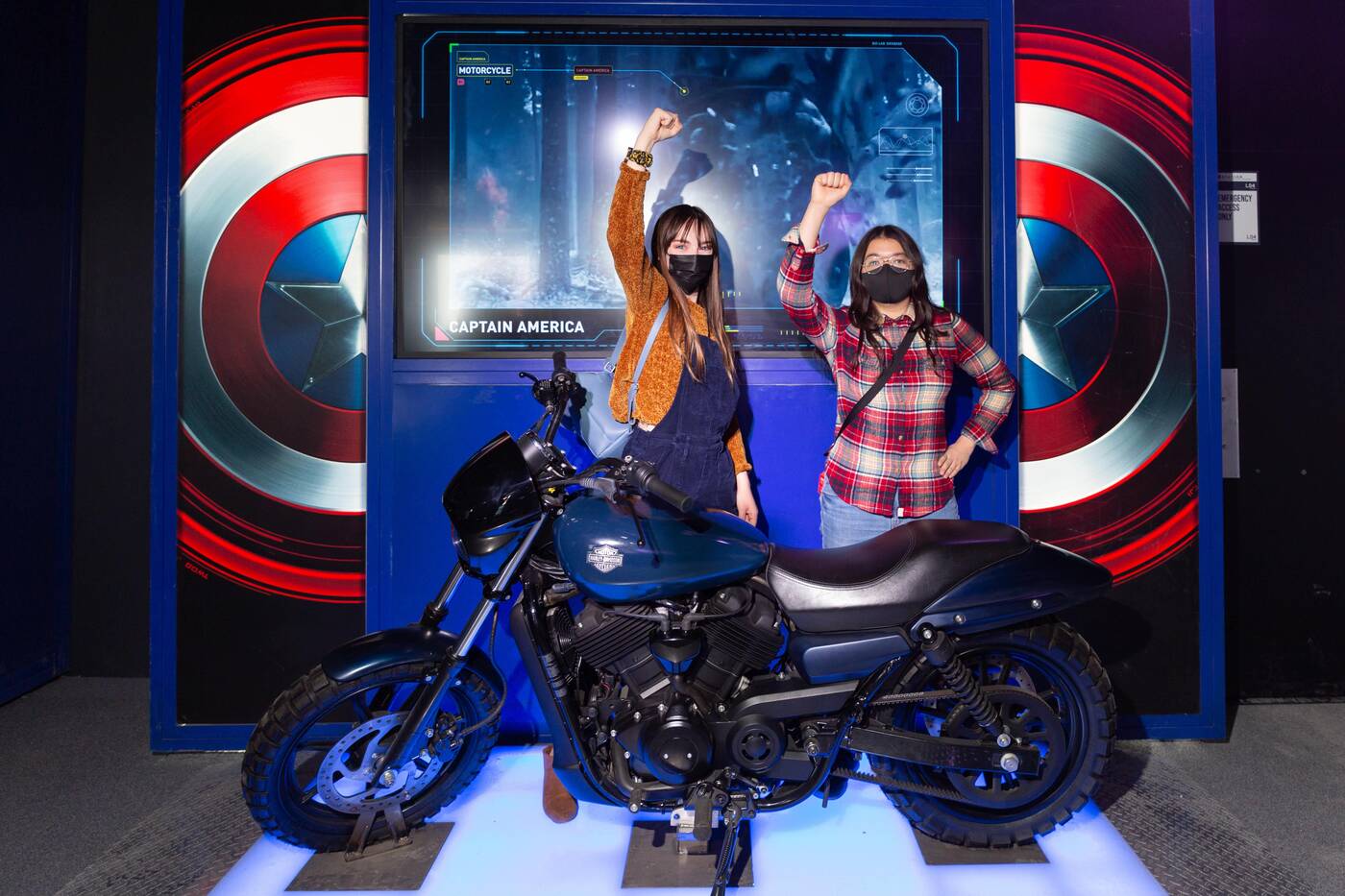 The immersive exhibit "trains" you to become a S.T.A.T.I.O.N. member. Photo by Ryan Emberley.

At 25,000 square feet, the exhibit is adequately distanced. There are timed ticketed entries and health screenings, and masks are mandatory.

Roots also partnered with the exhibit, and put together a limited edition collection for it that's also available online.

Tickets are on sale now for a July 29 opening date, starting at $29 for adults. Tickets purchased prior to the lockdown will be honoured on a future date.