The filming of the hit TV show Titans is underway and it appears the crew is taking over part of Chinatown this weekend.

The production team of the superhero series, based on the DC Universe Teen Titans franchise, has been spotted around the city for the last few weeks shooting season 3.

The latest Toronto spot to get a gritty Gotham City makeover is Chinatown restaurant Goldstone Noodle. 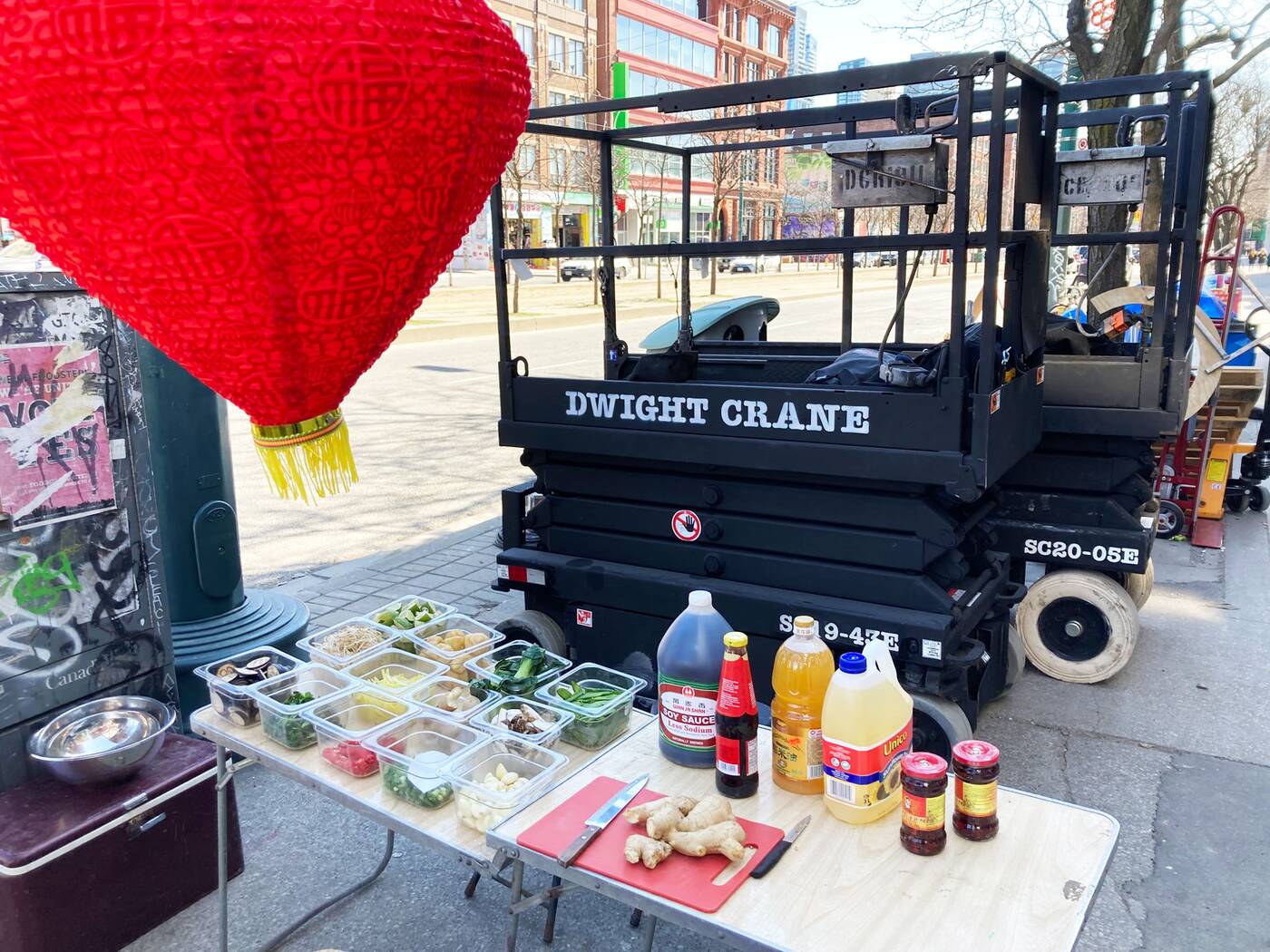 TV series Titans has taken over the Spadina sidewalk with a fake food stall. 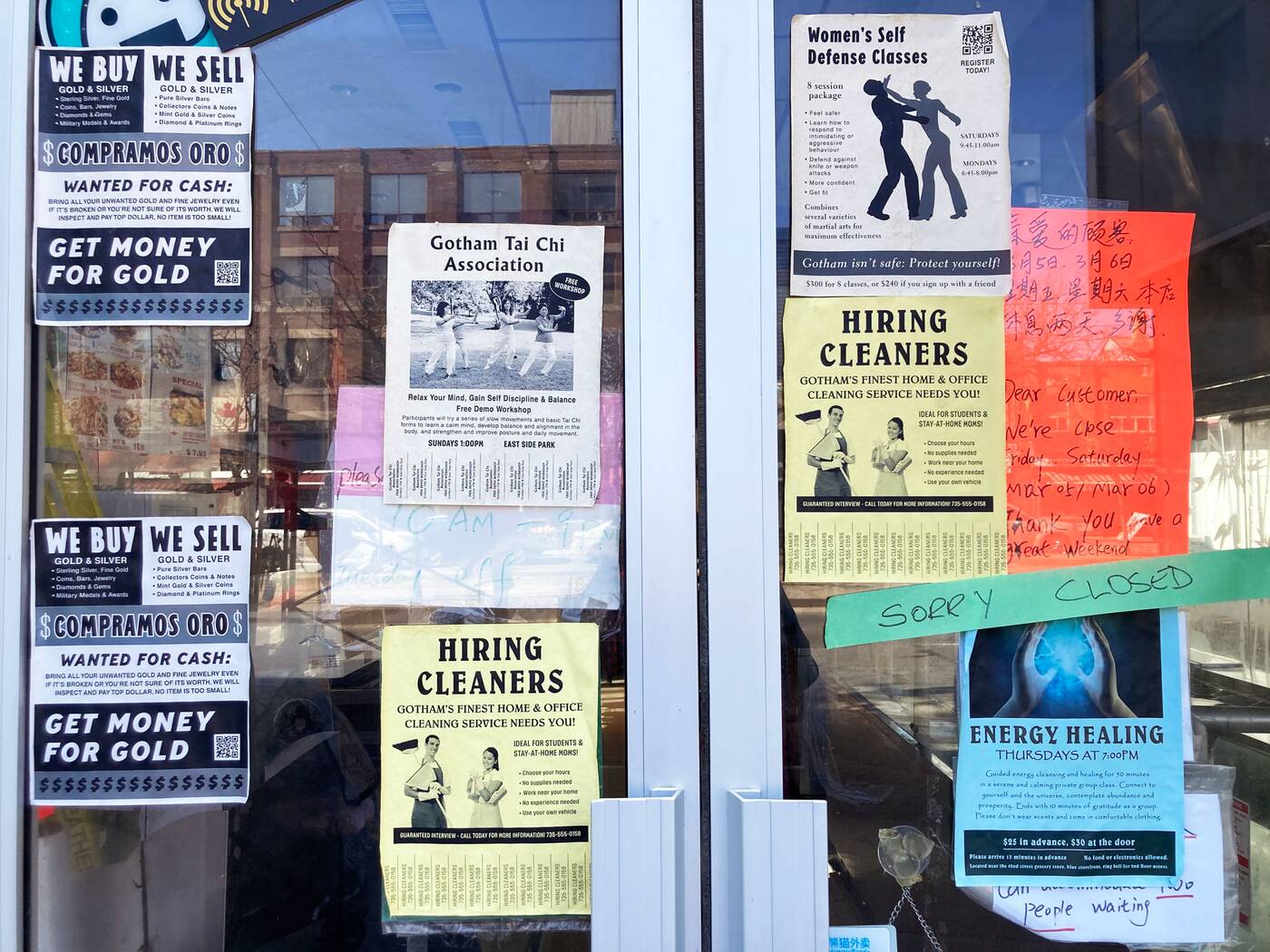 The restaurant's gotten some bespoke Gotham signs, just for the filming (which, according to a notice on the door, will see Goldstone closed to customers on Friday and Saturday). 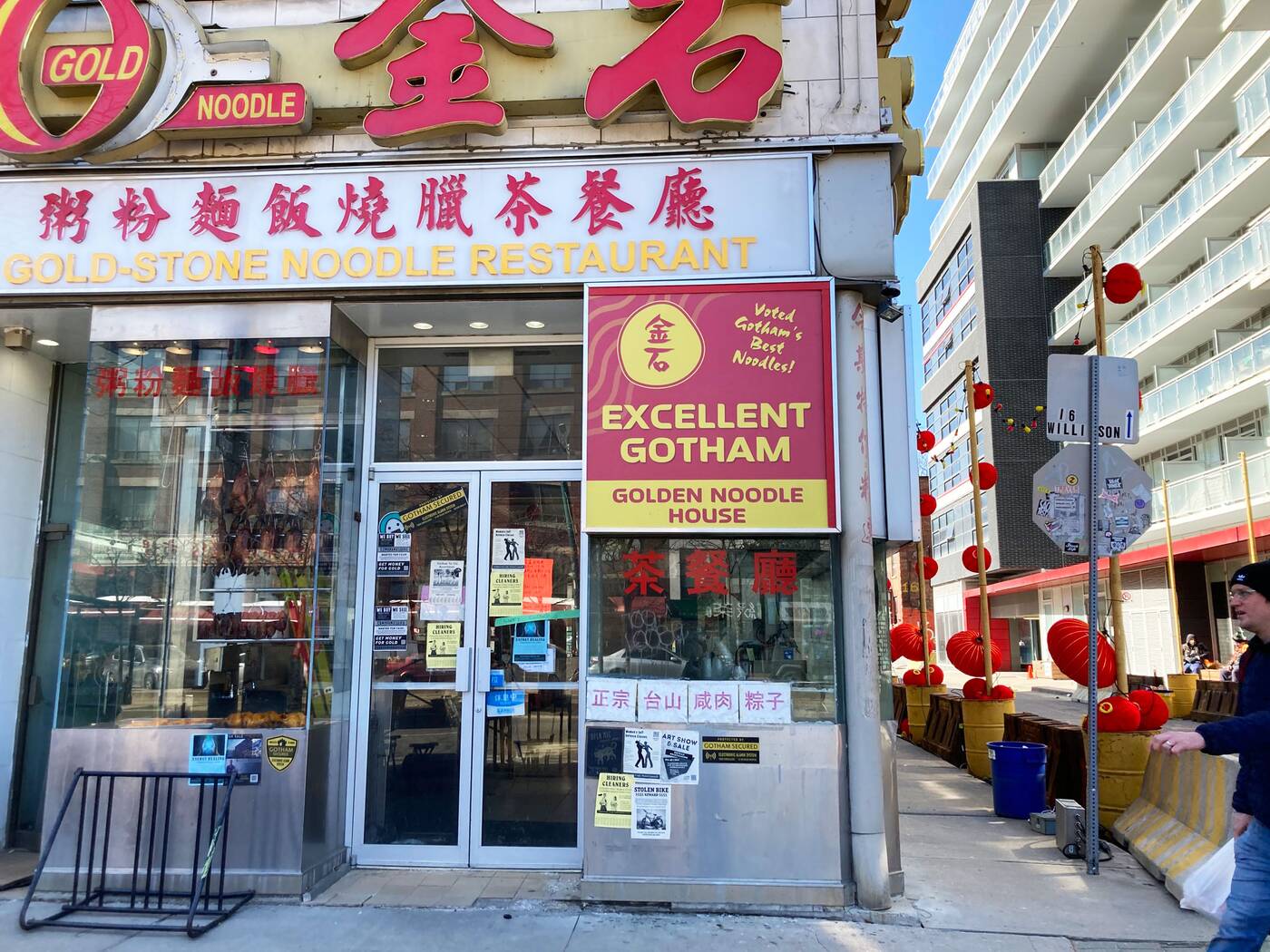 Ads for a Gotham Tai Chi Association and women's self defence classes (because "Gotham isn't safe: Protect yourself!") are a nice touch.

The corner of Spadina and Willison has also gotten the obligatory Gotham City additions of a garbage can and light post. 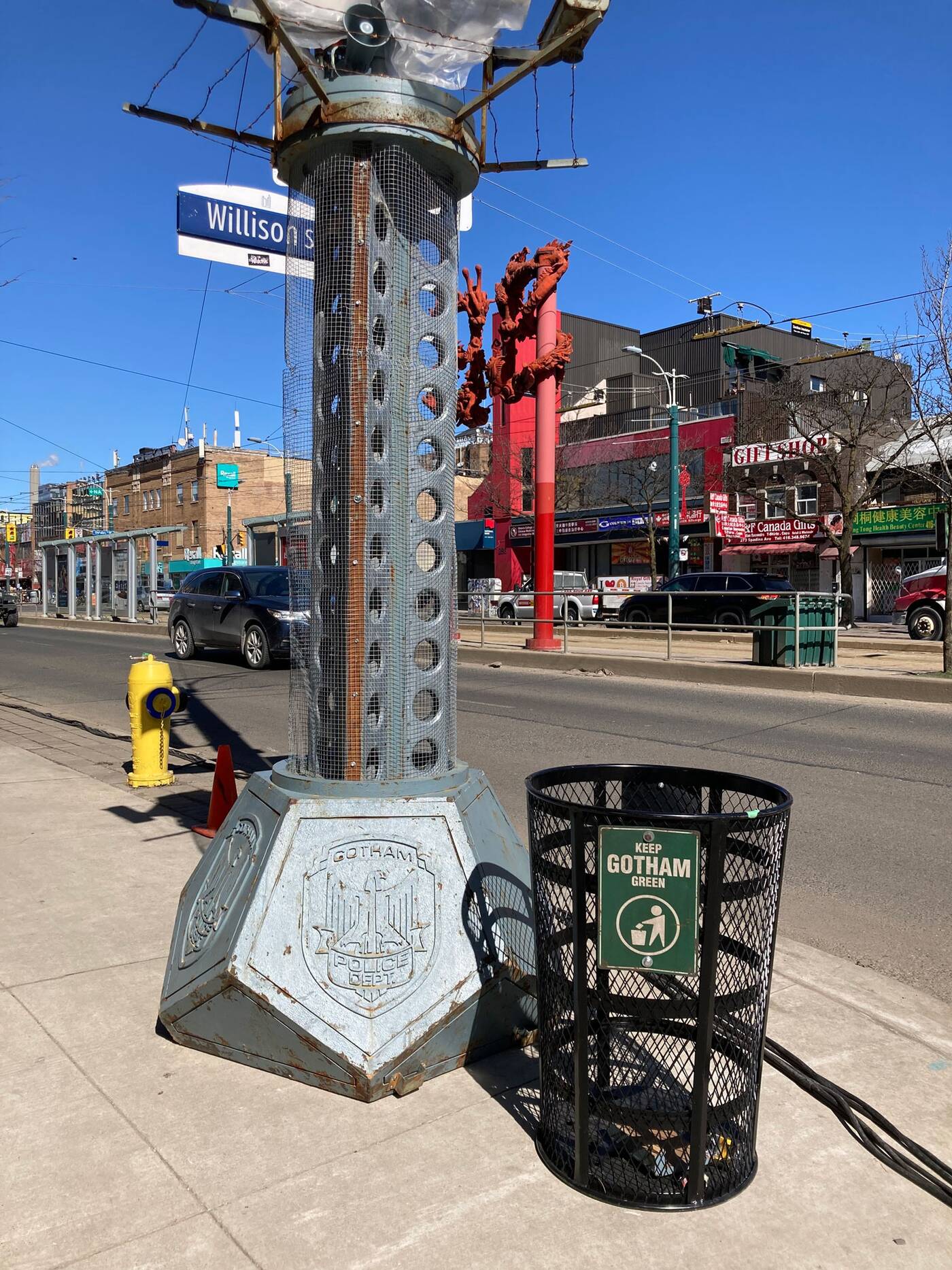 Crew are currently inside preparing the space for filming. Meanwhile outside, a fake food stall has been set up for the scene.

There are also lanterns lining Willison Square, hinting at a potential night fight after a bowl of Goldstone noodles.