If you're in the market for 871 new pairs of pointe shoes, ballet bars, and (huge spoiler alert) a tombstone, all of these things are currently up for auction straight from the set of the scandalous ballet drama Tiny Pretty Things.

The American Netflix show, which premiered in December and was produced and shot in Toronto, is selling off its props and wardrobe through the Toronto company Ready Set Recycle. 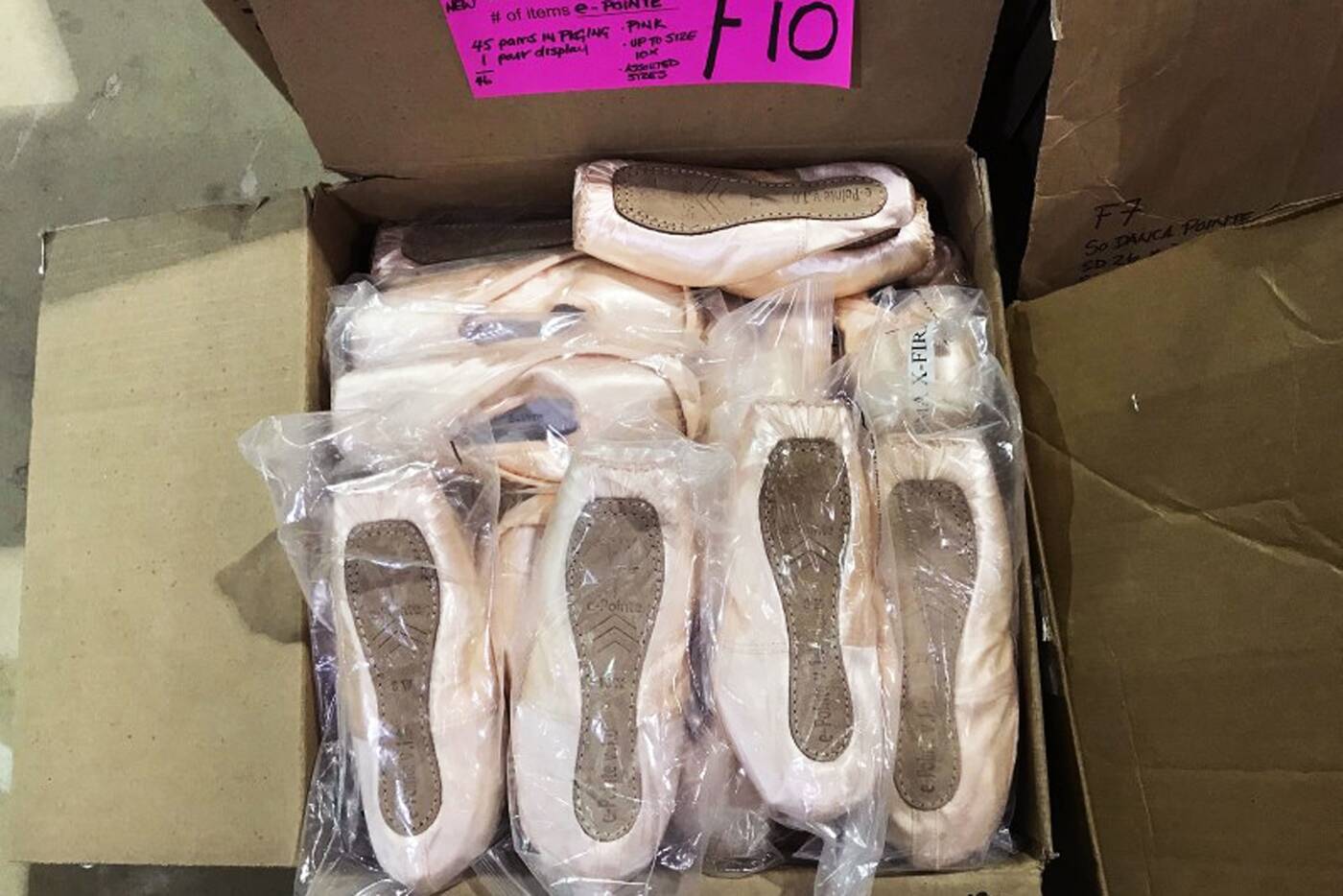 Founded by showbiz veteran Grant Heggie in 2010, Ready Set Recycle calls itself the first recycling company for the entertainment industry in North America.

The website's goal is diverting film set waste from the landfill through 'wrap sales' and auctions. 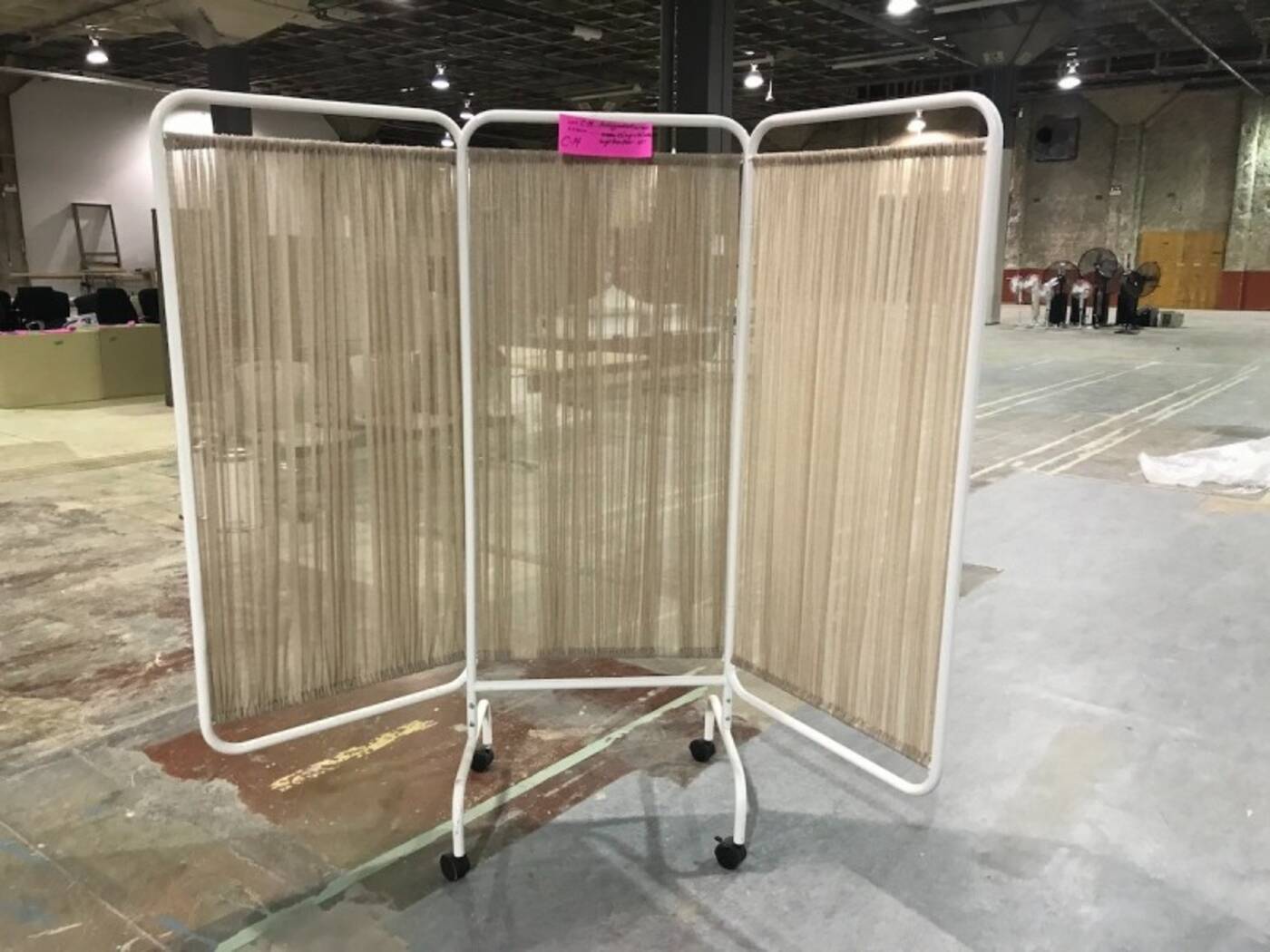 So far, the company has upcycled stuff from a slew of productions including Orphan Black, Canada's Got Talent, Robo Cop, Battle of the Blades, and Total Recall.

Though based in Hollywood North, the site also operates in other cities outside of Toronto. 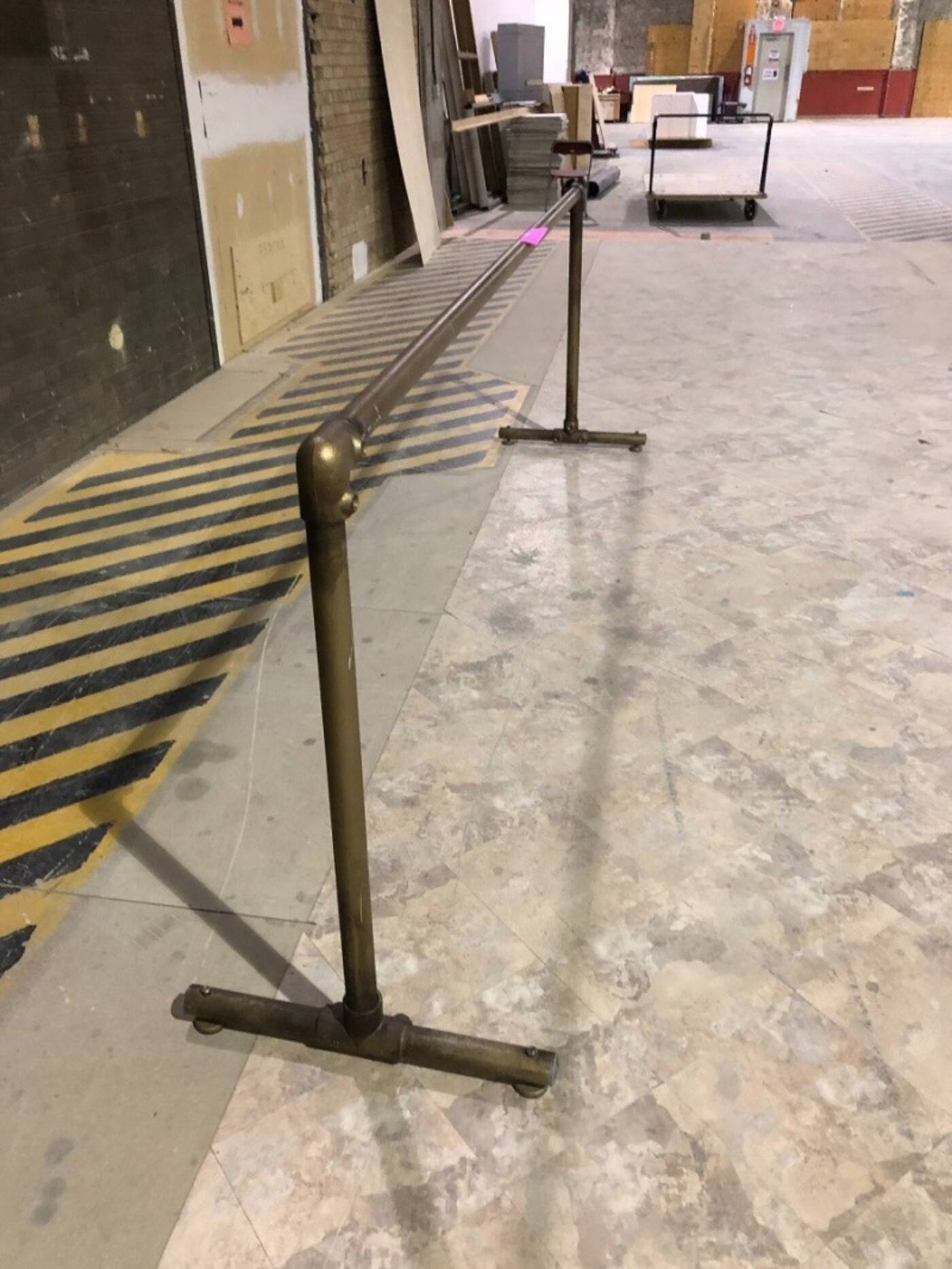 Tiny Pretty Things is selling and auctioning pieces like this ballet bar.

Four brand new toilets with plumbing (painted to look used) are selling for $200 each, which is pretty good. 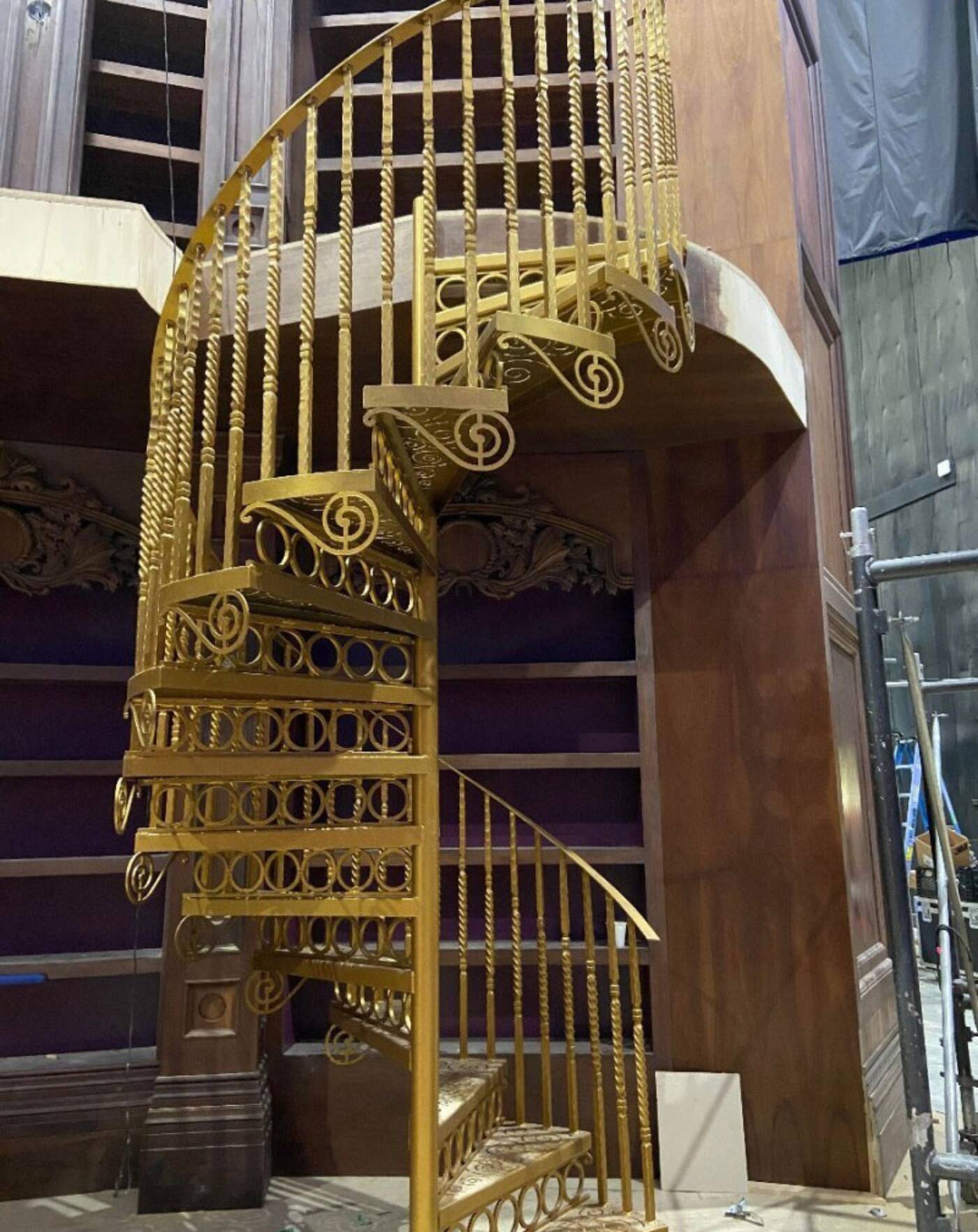 An ornate custom steel staircase is selling for $7,500 on Ready Set Recycle.

For any ballerinas or collectors looking for something particularly on-brand for the show, there are also 871 pairs of pointe shoes, brand new, for sale.

According to the listing, they were used as set for decorating and have never been worn.

If you want to feel like a real prima ballerina, a custom steel staircase, $7,500 each, could also make for a fancy addition to your quarantine cave.