Toronto movie buffs assemble—the University of Toronto has just released a brand new interactive map that showcases movies and TV shows in the city, and it's pretty comprehensive.

The Toronto Film Map launched yesterday after nearly four years of assembling data of T.O. as seen on film.

A project between U of T's Media Commons and Map and Data Library, the Film Map is a clickable site that allows users to explore over 100 productions set in the city.

Users can either click on the map pins or scroll through the projects to expand a window containing info like the year the film was released, directors, producers, a picture, and an explanation as to where and how it was filmed in Toronto. 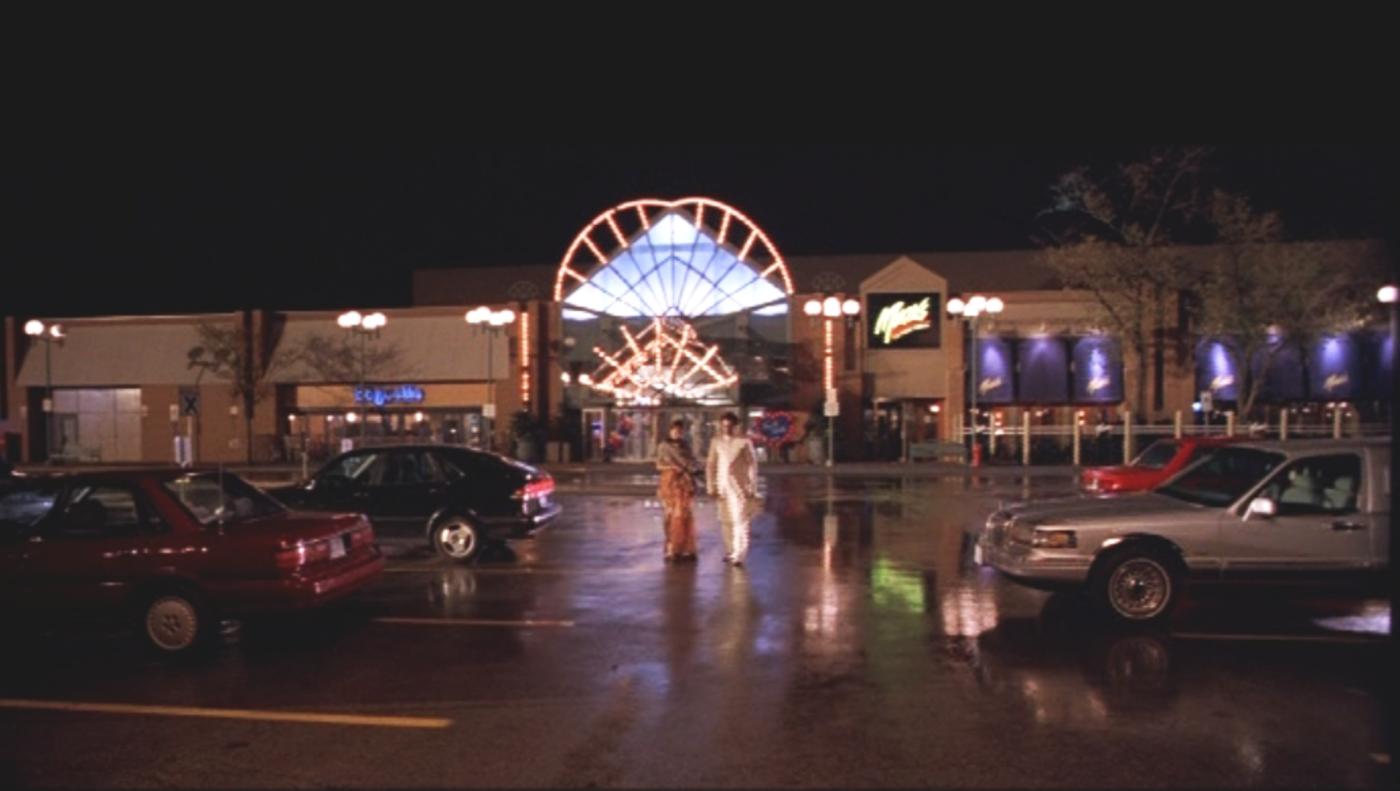 Want to know what the stretch of Yonge Street between Wellesley and Dundas in the 70s looked like? Check out the comedy Outrageous! from 1977, whose set probably looked a lot different than that part of Yonge today.

Or check out the CBC series King of Kensington and see how Toronto's most eclectic neighbourhood looked like from 1975 to 1980.

You'll also be able to learn a little bit of backstory on all the Degrassi productions—did you know there was an actual grocery store in Riverside called De Grassi Grocery?

But while the map might satisfy most film and history buffs, not every single movie to ever grace Toronto's streets made it on to the list.

"Once clues that mark films and shows as 'not Toronto' seep into the feeling of the film, we decided not to include them on the map," says the Toronto Film Map website. 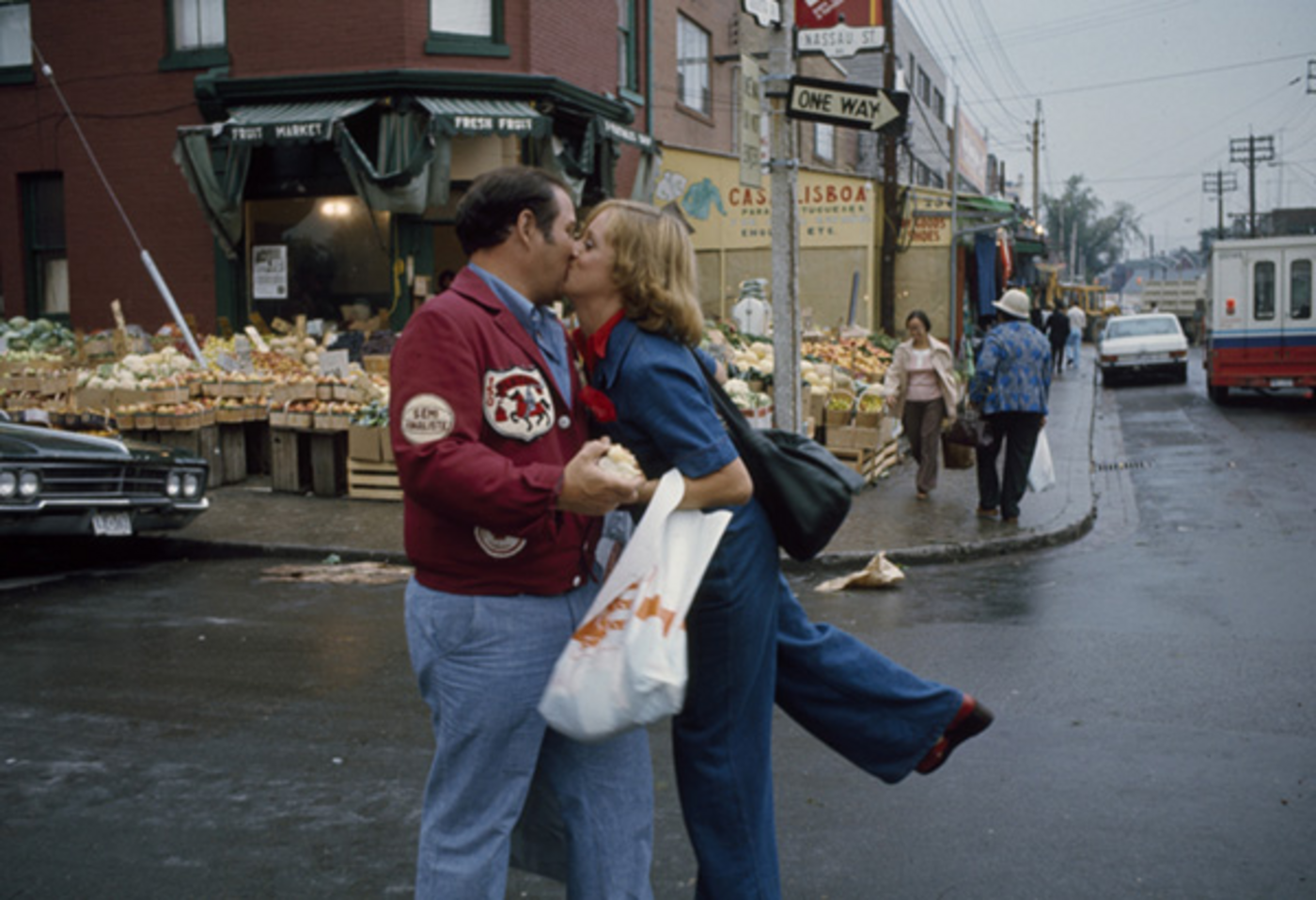 King of Kensington was a CBC series aired from 1975 to 1980.  Photo via Media Commons/University of Toronto.

That effectively disqualified classics like Second City Television (it was set in the fictional town of Melonville) and the comedy Police Academy III: Back in Training (they used American currency).

There are a few other restrictions, like the fact productions solely available on streaming services like Netflix or Amazon Prime, a.k.a. not acquirable for U of T's media commons, weren't included.

U of T students, faculty, and staff can access any of the films on the map on the third floor of Robarts Library, though you should be able to find plenty of old school clips on YouTube too.

Evidence of the Silent 2 movie shoot