More Hollywood blockbusters will soon be filmed in Toronto

Toronto's reputation as Hollywood North just keeps growing, and one of its biggest film studios is about to get even bigger.

The sprawling 300,000 square foot Pinewood Toronto Studios is set to add another 27,500 square feet of mixed-use facilities as part of a long term project that will see the studio's footprint expanded to 700,000 square feet across 33.5 acres of land in the Port Lands.

The newest facilities will include a new sound stage, production office, and workshop area for costume and set design. It's a 10 per cent increase to the existing studio, but foretells of much more to come.

At the risk of cliche, the underlying idea here is if you build it, they will come. Pinewood has already hosted major Hollywood blockbusters like Total Recall and Suicide Squad in recent years, but the massive expansion of its facilities is meant to draw even more productions here.

"Following the completion of this immediate next phase, Pinewood will accommodate 11 purpose-built stages, including one of the largest soundstages in North America at 46,000 square feet," reads a press release announcing the expansion. 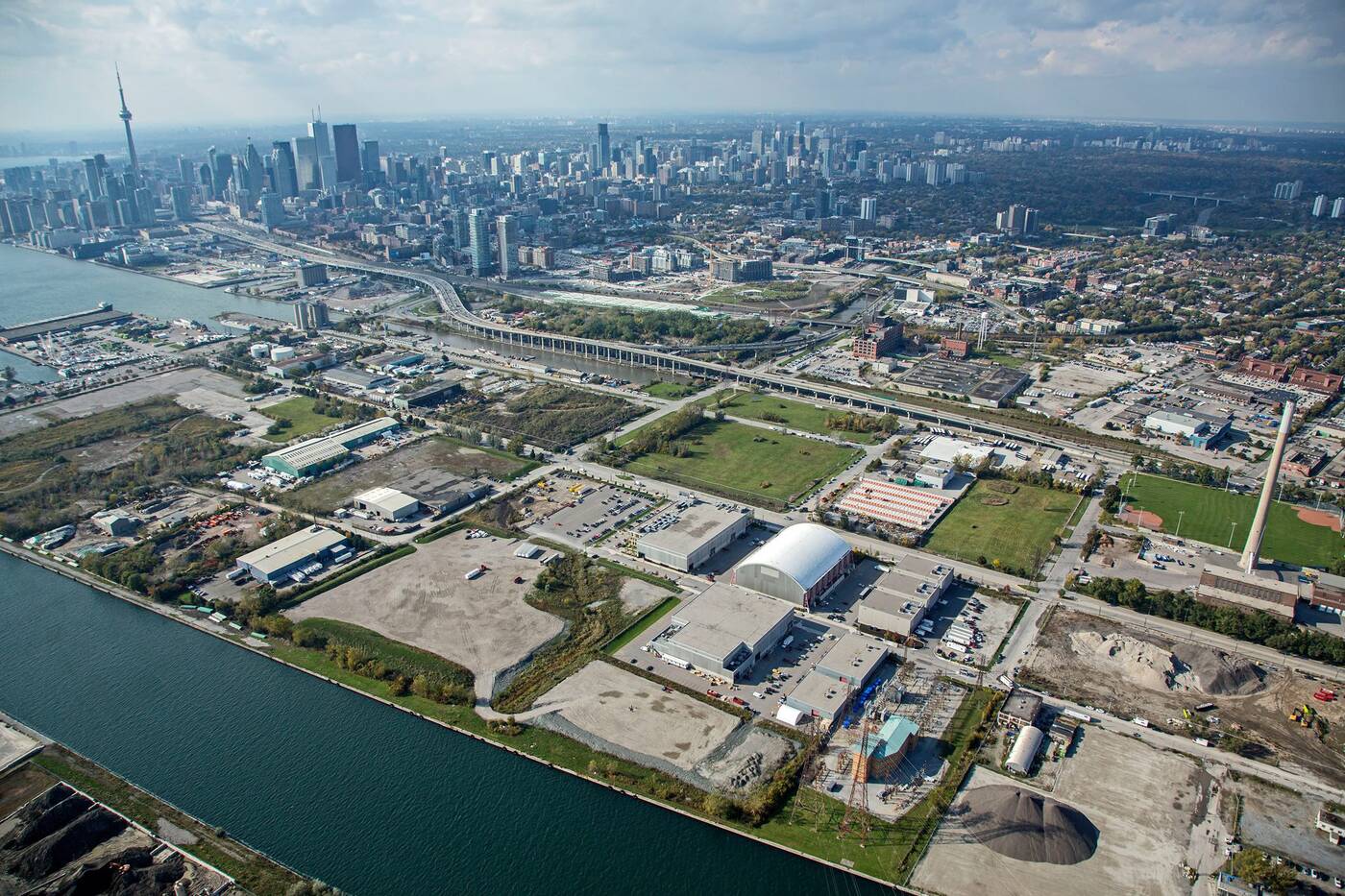 An aerial view of the current Pinewood Studios, which is set to expand its footprint dramatically. Photo via Pinewood.

Given the number of productions currently filming and slated to film at Pinewood, it could use all the space it can get.

Star Trek: Discovery already takes up a huge portion of the existing space, but soon the studio will also be home to filming for DC's Shazam! and the highly anticipated James Cameron and Guillermo del Toro remake of Fantastic Voyage in 2018.

And that's just the projects we already know about. The Hollywood Reporter suggests that there's also an unnamed Netflix project that could begin production at Pinewood next year.

Throw in the fact that rival studio Cinespace is in the midst of its own massive expansion, and you have the recipe for Toronto to become one of the busiest production hubs in the world.