Inside the Film Reference Library at TIFF Bell Lightbox

Housed on the fourth floor of the TIFF Bell Lightbox, The Film Reference Library is one of Toronto's best-kept secrets for movie-lovers and film-buffs. Free and open to the public, the FRL provides access to the world's largest collection of Canadian English-language film and film related materials. 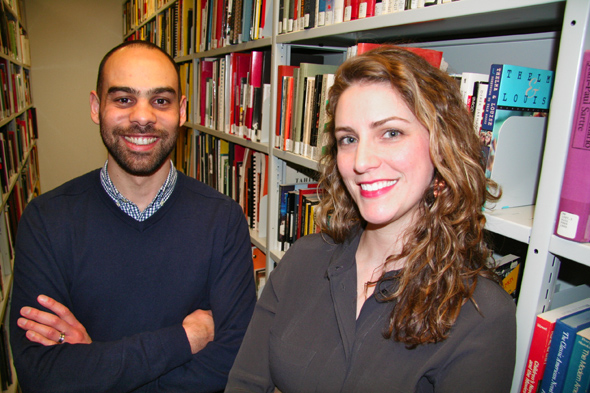 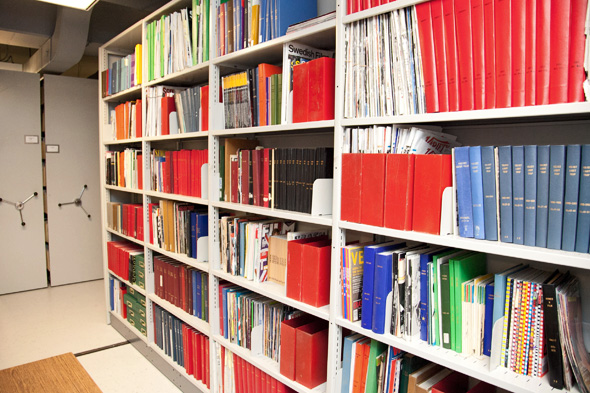 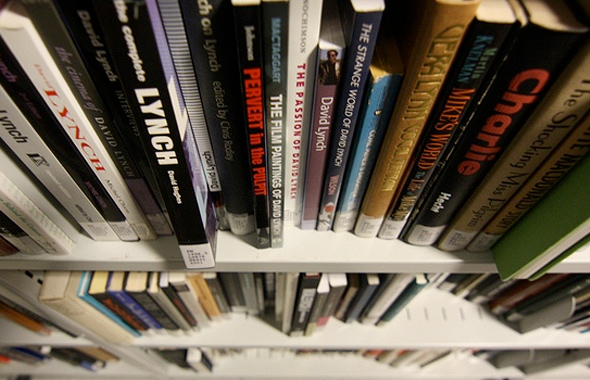 The Film Reference Library was established in 1990 when TIFF adopted the collection of the Ontario Film Institute founded by Gerald Pratley, the celebrated champion of Canadian cinema. Operating out of the TIFF Bell Lightbox since 2010, the FRL contains a reading corner for journals and periodicals, a research room, and a media centre where patrons can screen over 12,000 film and television titles. 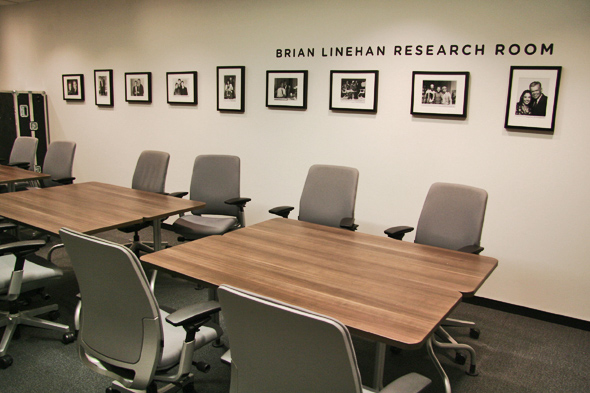 The FRL shares space with the CIBC Canadian Film Gallery, which offers a rotating roster of free cinema-related exhibitions. The shows are curated by Library Director Sylvia Frank, and produced in conjunction with the Exhibition Department. 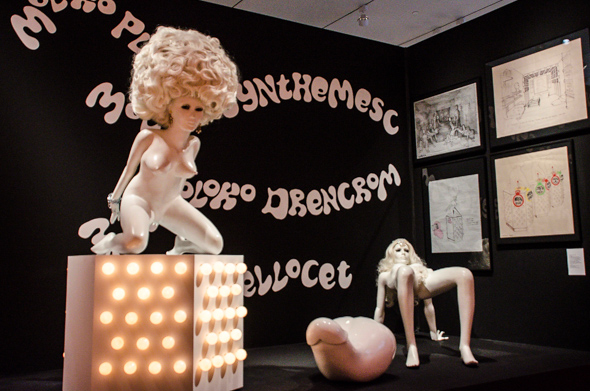 The Gallery also exhibits touring shows that complement the work of the Film Reference Library, such as the recent Kubrick exhibit. Past exhibitions include "X-Men Master: Gordon Smith," "Mary Pickford and the Invention of the Movie Star," and "Otherwordly: Art of Canadian Costume Design." 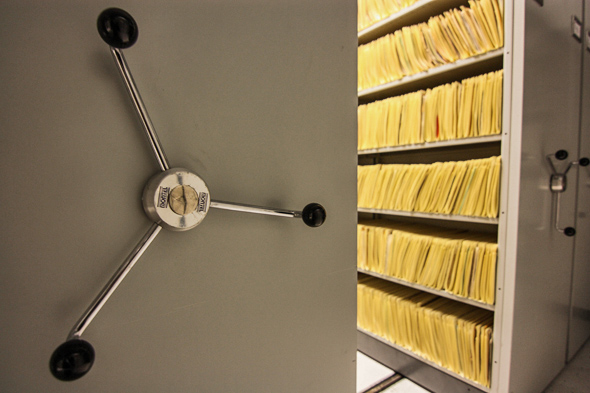 The FRL is a closed-stacks reference library, which means items may not be borrowed or removed from the premises. However, patrons are encouraged to call or email ahead with their query and the skilled librarians will pull and hold materials to suit their requests. The library primarily services students, scholars and provides internal research services to TIFF staff, but is open to anyone looking to learn more about the art and history of Canadian film. 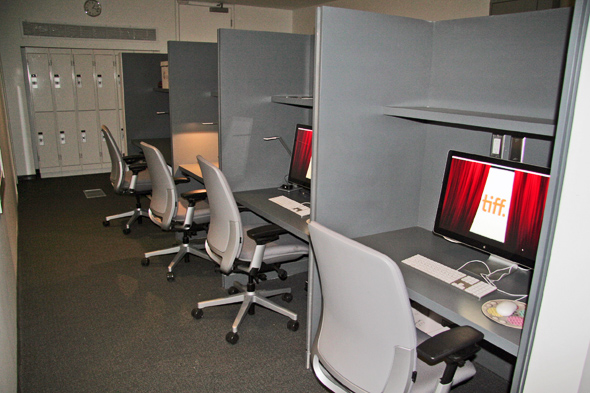 The Film Reference Library by the numbers