Free outdoor film screenings mean that Toronto cinephiles can spend their summer evenings basking in the warm bluish glow from a movie screen with blankets and ice cream! Now a yearly tradition, the number of screenings and locations that have full programming have ballooned to the point that it is entirely possible to see about 3 free films per week if one was so inclined. With each location offering a different type of program, I've broken the offerings down by interest. Listed in no particular order, below are the summer line-ups for Yonge & Dundas Square, Harbourfront, TIFF in the Park and more. If you know of any other free outdoor screenings, please list them in the comments.

Dancing in the Dark at Yonge-Dundas Square

The theme for this year's Yonge and Dundas Square outdoor screenings is Dancing in the Dark, a film series that will have audience members tapping their toes to the beat and finding it difficult to stay still in general. These screenings start at sunset, which is something to keep in mind as the days grow shorter. Also worthy of note is that the last three screenings in August start earlier to accommodate the double bills. Location: SE Corner of Yonge St & Dundas St, Map 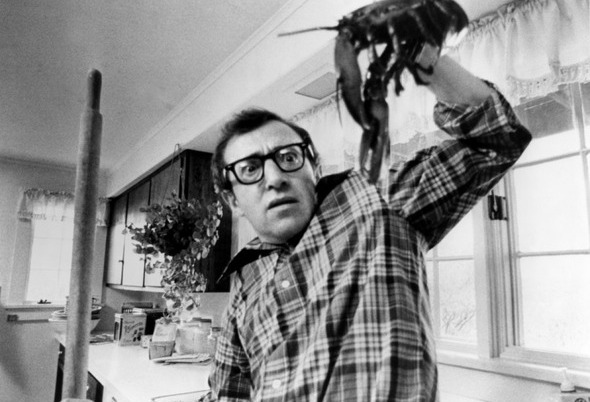 Date movies at Harbourfront
Longo's Free Summer Flicks at Harbourfront this summer all focus on films that are as much a love story about the city they were shot as between two characters. Location: Lower Simcoe St & Queens Quay, Westjet Stage at the Harbourfront Centre 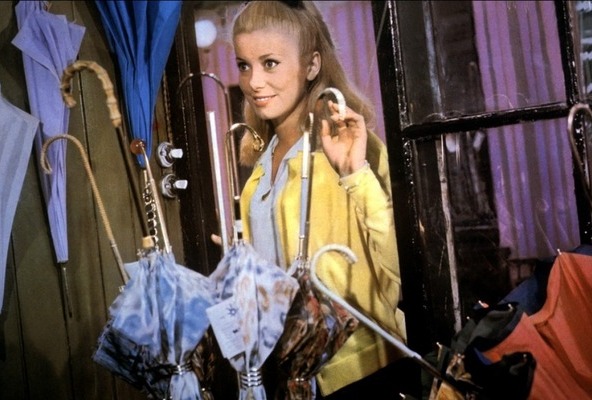 TIFF in the Park

At TIFF in the Park you're free to bring your friends, but please, no singing along to the movies! That action is reserved only for Singing in the Dark whenever they choose to bring those back to the Lightbox. The screenings start at approximately 9pm in July and 8:30pm in August, but TIFF has also provided more detailed start times for the screenings. Location: King & Simcoe, David Pecaut Square (formerly Metro Square, just west of Roy Thomson Hall)

Movies Under the Stars at Downsview Park

While Downsview Park's Movies Under the Stars is a much more kid-friendly series, this probably won't stop adults from enjoying a guilty pleasure or two for free! The website claims the screenings start at approximately sunset, but they list 9pm for all of the screenings. Also, bring your own folding chair/blanket as the venue is a parking lot. Location: Keele St & Sheppard Ave W, Carl Hall Rd Parking Lot, Downsview Park Map 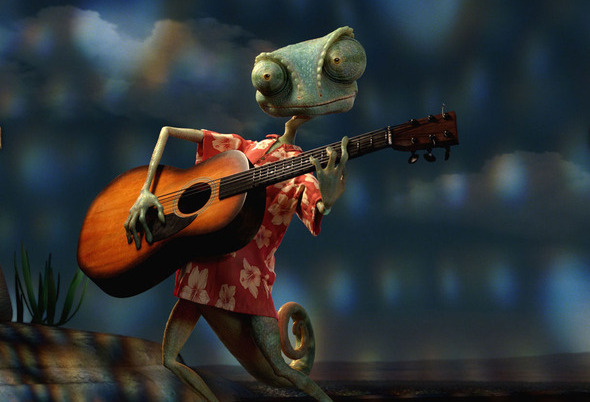 Riverdale Movies in the Park are still a smaller sized summer series but no less fun. With a group of films that appeal to a broader group of people, I anticipate larger attendance than previous years! Films start at dusk so I'd say 9pm start time at the latest. Aim to be early for sure.
Location: 550 Broadview Ave, Riverdale Park Map

While I'm sure it's an inadvertent coincidence, the films scheduled for the Outdoor Movie Night at The 519 Backyard Cinema all seem to centre around issues with mothers and/or a lack thereof. Otherwise, they are camp cinema favourites. Location: 519 Church St Community Centre

And while the screenings at the Open Roof Film Festival are not free, keep those in mind for another great opportunity for cinema under the stars.

Lead photo by Chewie2008~ in the blogTO Flickr pool.