Does Toronto have a culture of its own?

With so many groups holding their own culturally-specific events (Caribana, Gay Pride Parade, The Jewish Film Festival...) are we a city fragmented along community lines?

Adam Garnet Jones was born in Calgary, Alberta. He directed his first short film at the tender age of fourteen, and got it into a number of festivals.

He continued writing and directing and eventually found himself enrolled at an arts college in Vancouver. He dropped out after his first year, however, and set his sights on the Big Smoke.

"I think that everybody hates Toronto. Across the country. Unless you live here. Everything I knew about independent film in Canada and everything I saw on the CBC seemed to be coming from this part of the country; I remember sitting at home and thinking 'What am I doing (in B.C.) when everything is over there?'"

Adam has become one of the most successful young filmmakers in Canada. After graduating from the Ryerson film program in 2006 he's directed two award-winning TIFF shorts, he's helped run the 'Inside Out' and 'Imagine Native' film festivals and he's currently writing his first feature film.

"I think in some ways Canadians are really artful naval gazers. I think that Canadian film has been focused on the idea of 'the personal is political.' For better or worse the American narrative is a grand narrative. Their stories have a sense that anyone born in the U.S. can effect sweeping change; change that has consequences around the world. Our stories tend to be more personal."

Coming from two distinct cultural communities (queer and native), I asked him what he thought of our focus on multicultural art in Toronto versus the nationalized, melting-pot approach they've adopted in the United States and Quebec.

"When you have as many divisions as Toronto everything is so fractured to the point where it becomes a culture in and of itself. There are so many overlapping boundaries that everyone becomes very aware that they don't fit in one particular place but lots of different places and I think that encourages people in a genuine way to celebrate the diversity of the city and the people that live here. I think that it's a critical mass of diversity almost, where if you have two or three groups it becomes warring factions but if you have two-hundred groups something else happens and it can become really great." 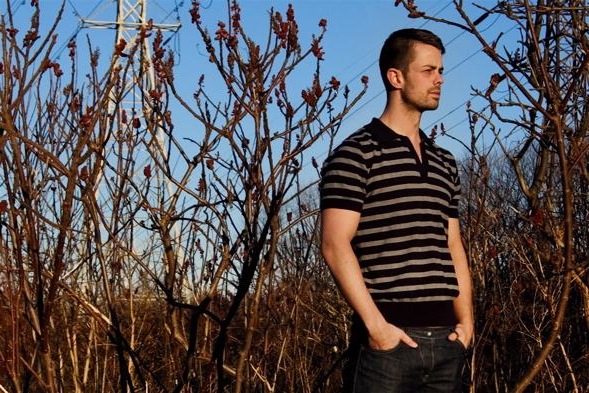