Behind the Doc: Ron Mann

Ron Mann doesn't need much of an introduction. In a career that spans three decades, the documentary filmmaker has explored the gamut of North American culture - from comic books and jazz to drugs, beat poetry and dance crazes.

Busier than ever, the Toronto filmmaker is in the midst of promoting his latest films, Know Your Mushrooms and Astra Taylor's Examined Life (executive producer), all while reviving his 1976 film FLAK that will be featured this year as a part of Hot Docs' Focus On retrospective. I briefly caught up with the iconically coiffed filmmaker to talk about his career, new films and his influences.

This has been an especially busy start to the year for you with the opening of your new film, Know Your Mushrooms. What has the past few weeks been like? Is there a certain relief that comes from finishing a film or does the promotional work that follows kill that buzz?

I've just returned from the Big Sky Documentary Film Festival where they gave me a retrospective. I do like getting out to festivals to meet people. I spend so much of my time in a dark editing room - like a mushroom.

How did you get involved with Astra Taylor's documentary Examined Life? Do you enjoy working in that role, as executive producer? 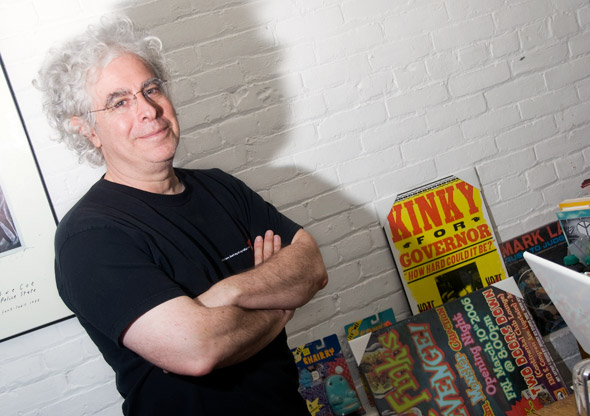 met Astra Taylor (the director of "Zizek") who had been thinking along the same lines. I enjoy exec producing - yes. I exec produced Jim Shedden's film Brakhage and currently Tony Coleman and Margaret Meaghe's film Mighty Uke, on the history of the ukulele.
How has documentary filmmaking changed during your career?

The most dramatic changes are the technology . Do you know the difference between 35mm filmmaking and digital filmmaking? About 100 pounds. (I have to credit my editor Robert Kennedy for that joke). The other dramatic change is distribution - in the 80s there were about 10 theatrical documentary films; there are many more now.

In April, you will be honored as this year's Focus On retrospective at Hot Docs which showcases the work of a mid-career Canadian filmmaker. If you were to design the programme, what film would you highlight as the film you're most proud of?

The curator for Hot Docs is Astra Talor (it's a small world) who programmed four events. Personally, I'm thrilled to be able to show a revived version of my first film FLAK which I shot in the summer of 1975 and has aged really well - unlike me.

Who are some of your favorite documentary filmmakers?

There's only one, really - American radical filmmaker Emile de Antonio. He was the MIchael Moore of his day. 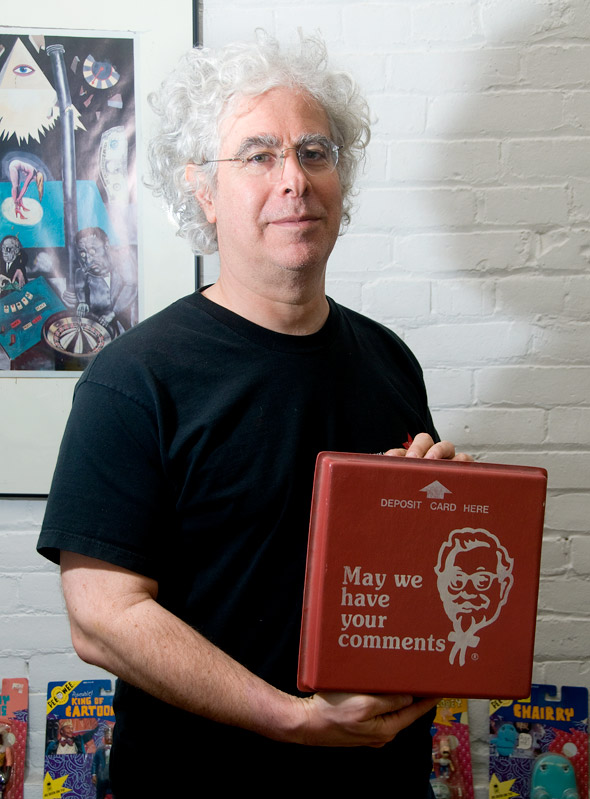 Behind the Doc is a series of five blogTO interviews with Toronto documentary filmmakers. The series previously featured Hubert Davis, Alan Zweig and Min Sook Lee and Shelley Saywell.