I must admit, I wasn't sure what to expect when I sat down to talk with Spenny. His persona from Kenny vs. Spenny and that of Mark Tobias can be misleading, and difficult to sort from reality. However with the help of his co-star and Yuk Yuk's Canada owner, Mark Breslin, we got down to the business of sorting out the 'mock' from the 'documentary.' 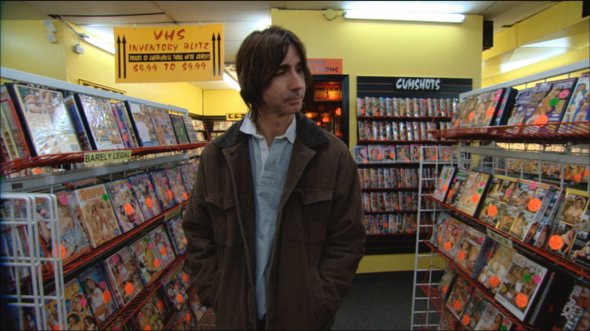 And as funny as it was to hear him reference his TV co-star this way, I understand how they both must struggle to fit into new roles, given their niche stardom. "We're constantly fighting the tyranny of our Kenny vs. Spenny characters... but also constantly redefining myself in my roles." I have to agree; Mark Tobias is a very successful iteration of Spenny, and indeed a genuine and humble character. He just happens to have a hilarious addiction that has brought him a lot of heartache. 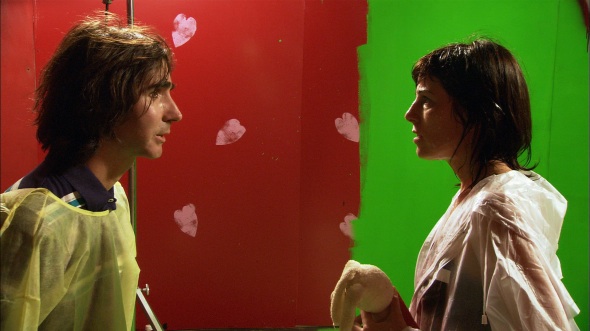 After the success of this film and Kenny's Testees, I'll also be watching for the new "single cam comedy" we discussed, coming soon from Spenny, Mark Breslin, and TV great David Steinberg.