This past Saturday, Soho House in Toronto hosted Euphoria House, an event by MOXEB, make-up artist Nate Matthews and creative Son of See. Behind the deck was Toronto DJ Young Teesh.

Party-goers didn't give in to the stereotype of hyper neon colours and refind their Euphoria inspired look with their own orginality. 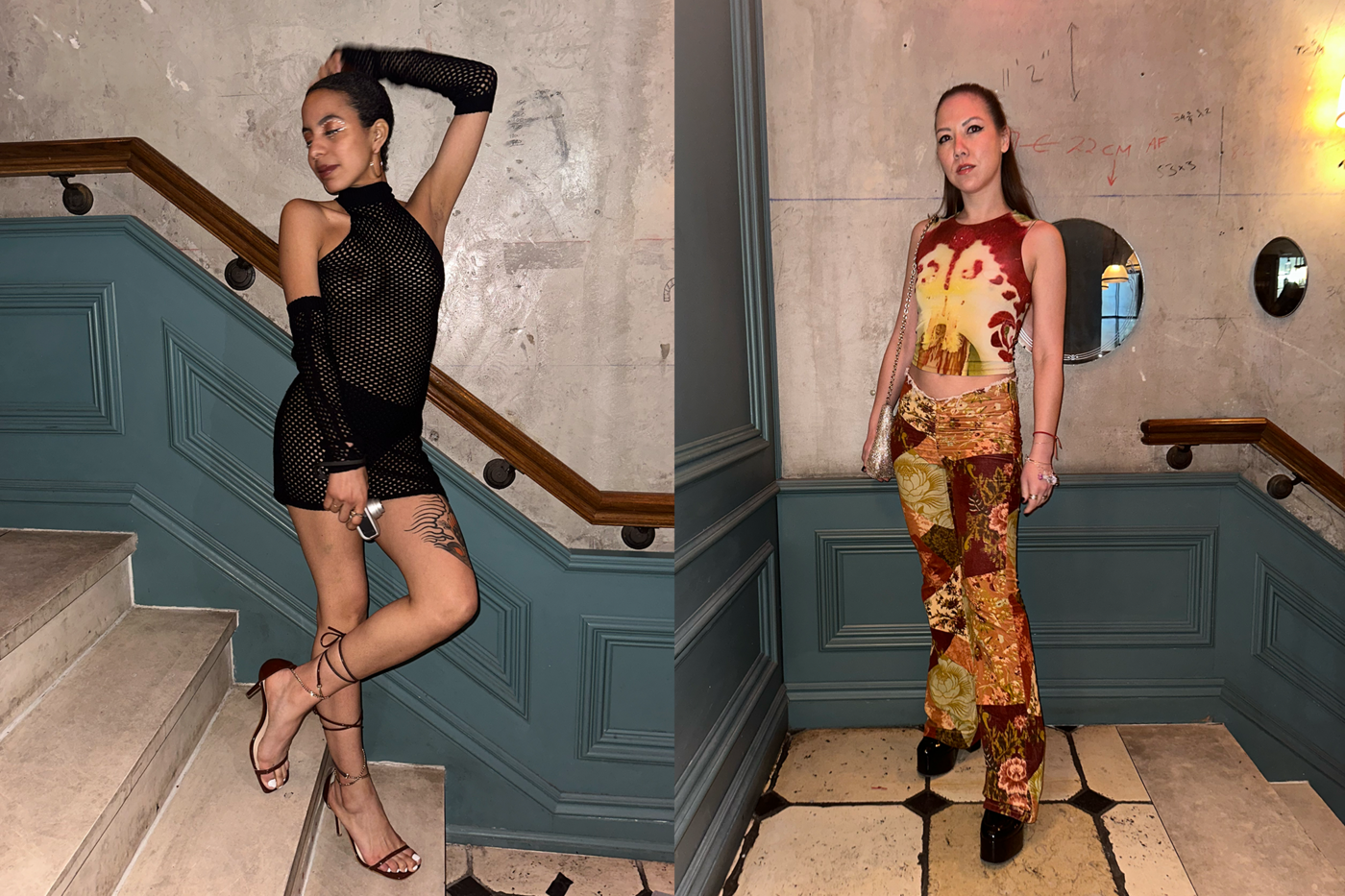 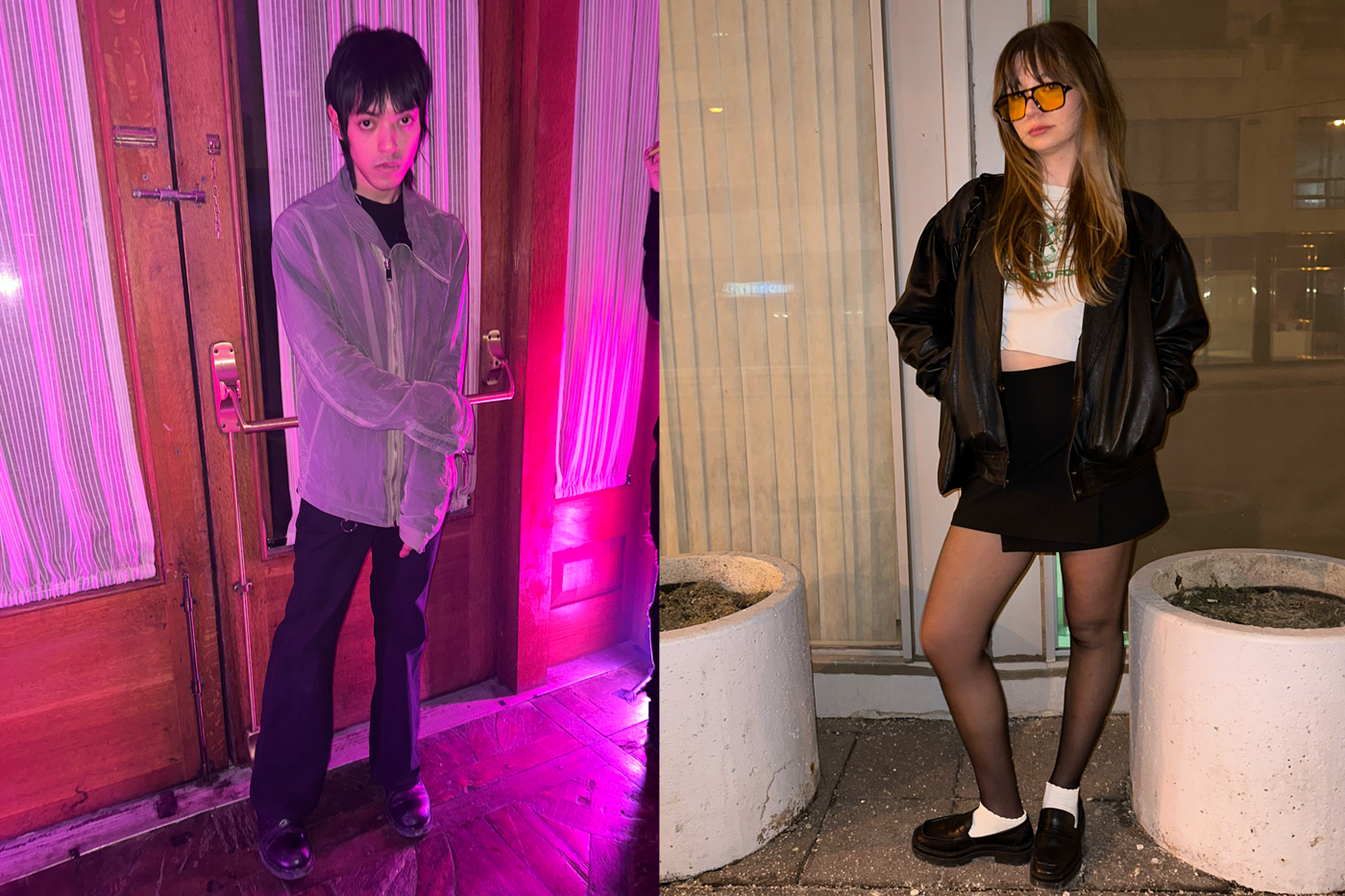 I spoke to Lea, who broke down her outfit and inspirations. Lea's look was inspired by Euphoria character Maddie Perez, and her iconic season 2 episode 1 party look.

"The character is edgey but also consistently keeps it classy," said Lea. "I didn't have the original cut out dress, but I made it work with this cut out turtleneck and mini skirt."

Lea's look was also completed with a silver Jean Paul Geaultier chain purse that brought out the characters over-the-top personality. 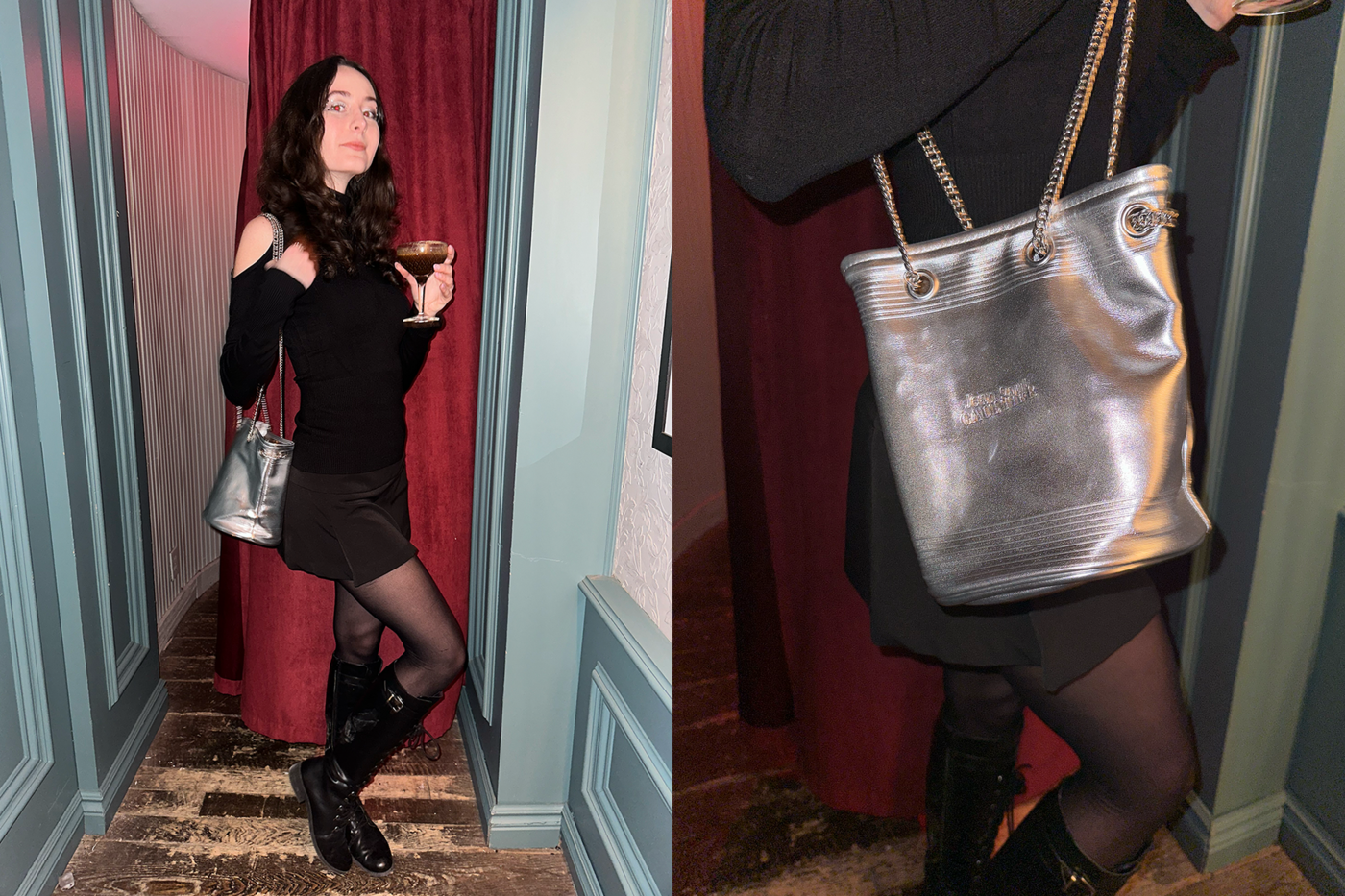 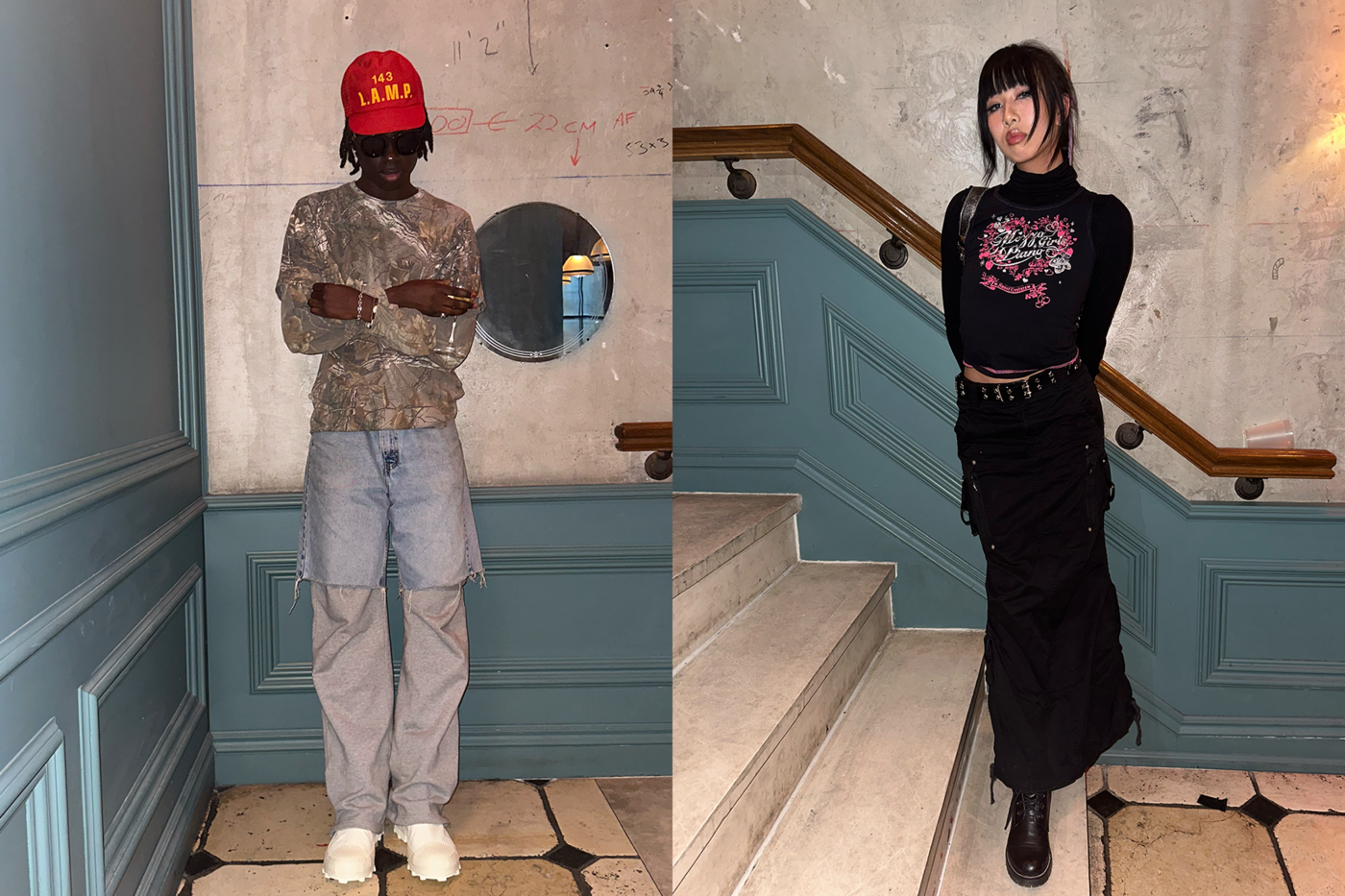 While the show has consistently pushed bright colours, party-goers strayed from falling into the shows stereotypes. 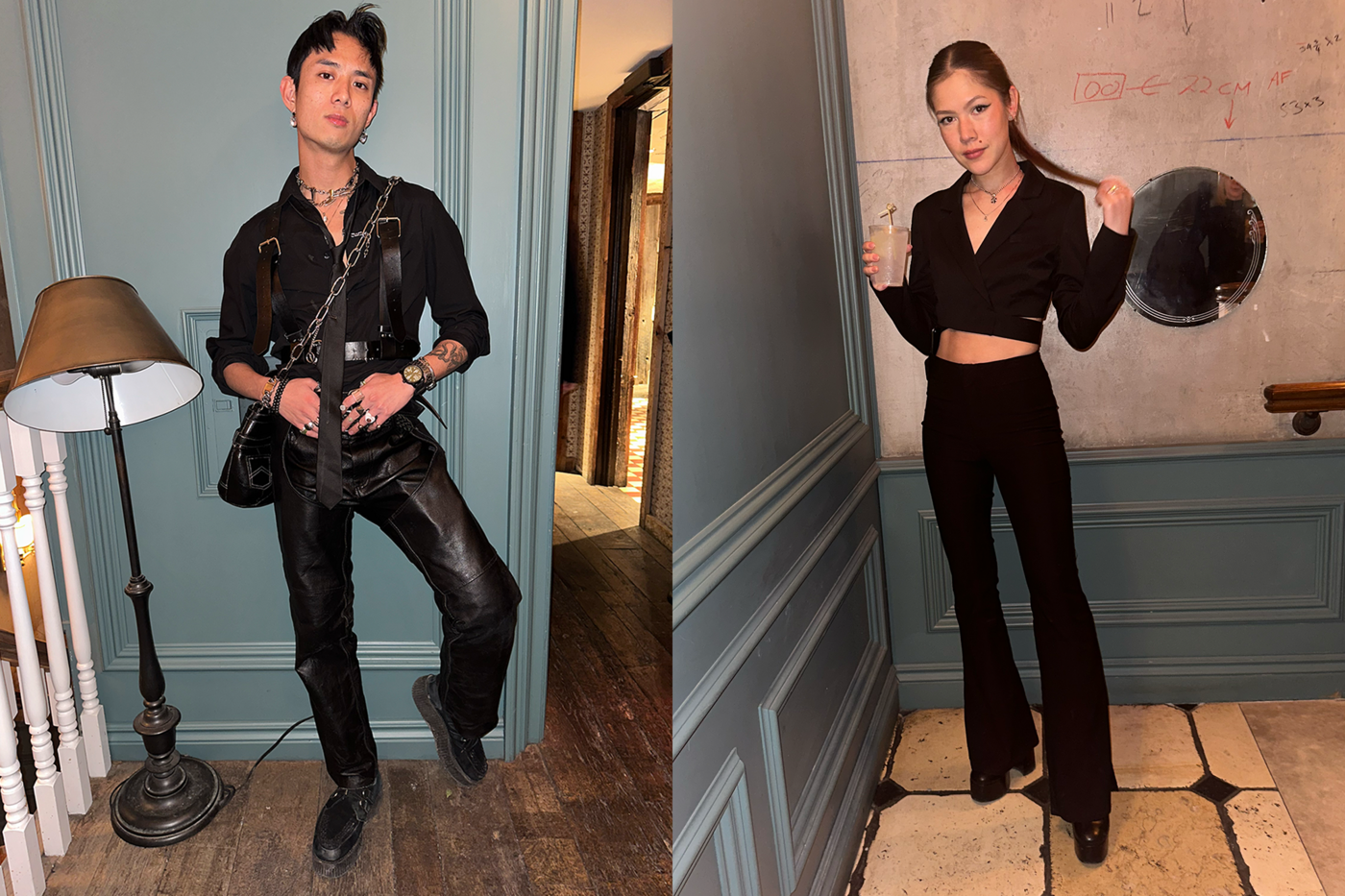 But glitter was everywhere, even within the darkest looks. Party-goer Lili spoke about her dress, a glitter drench pastel cut out dress.

The dress is a one-of-a-kind piece made from discarded textiles by Toronto-based designer Sapodillas. 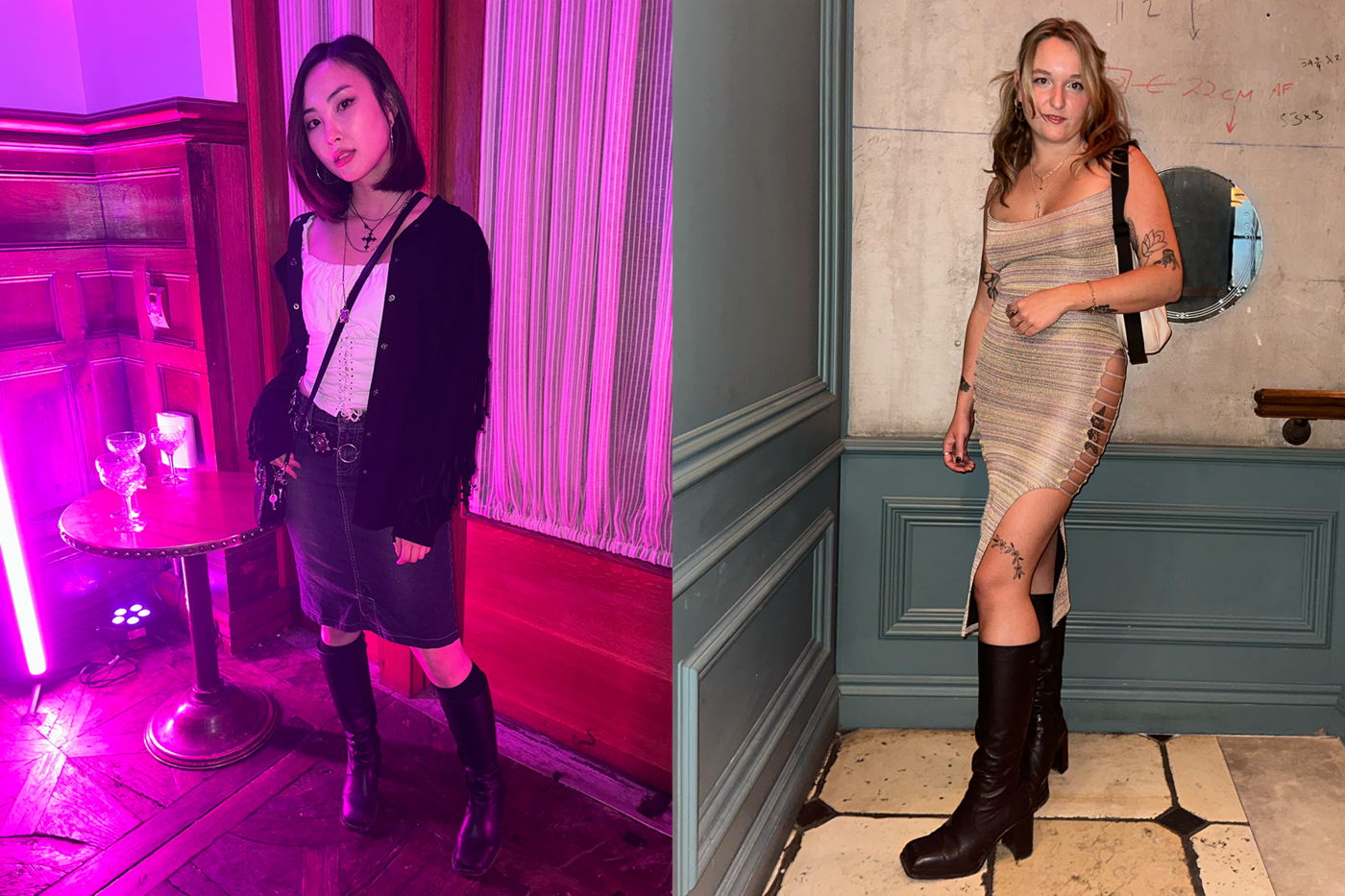 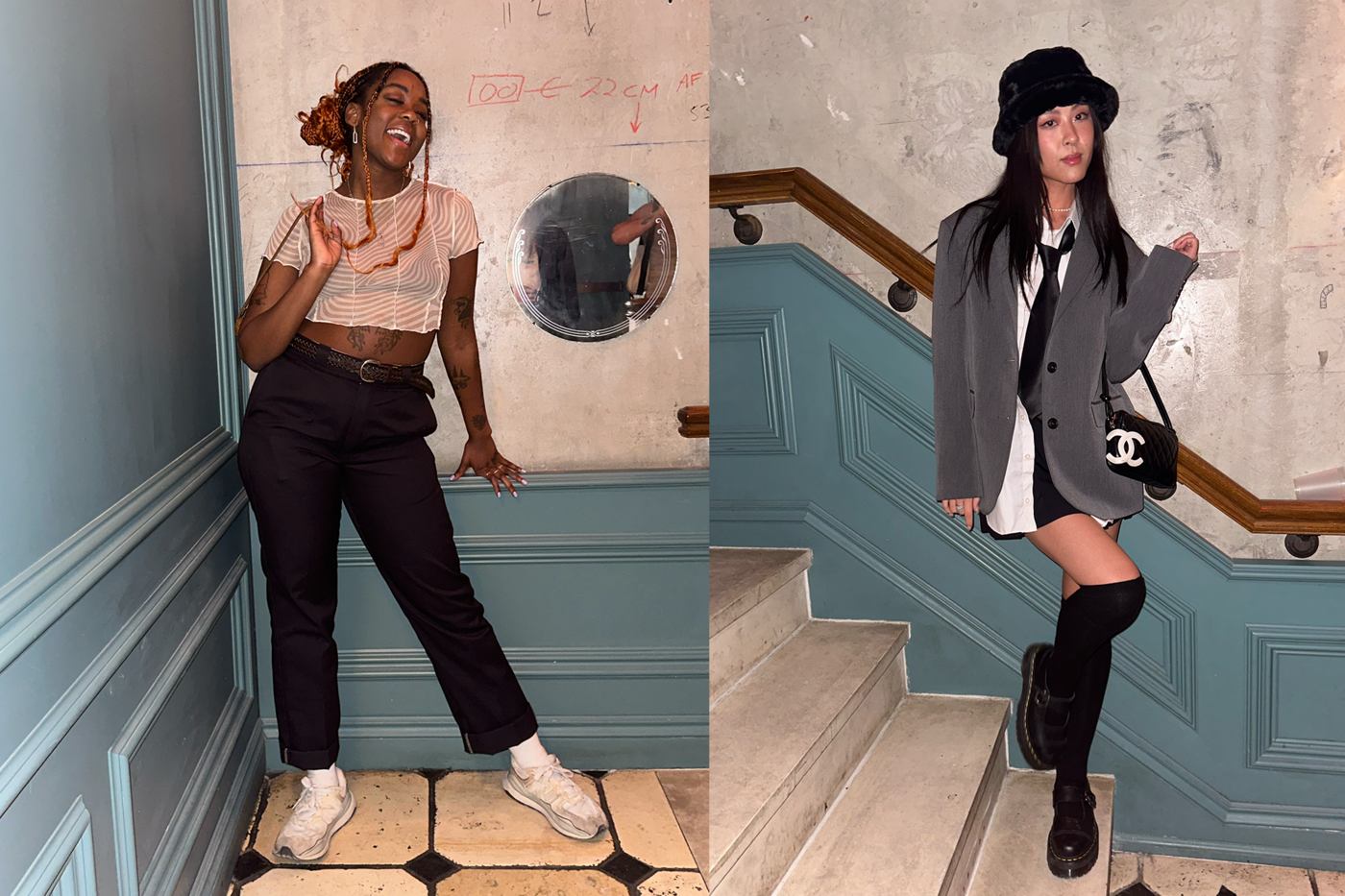 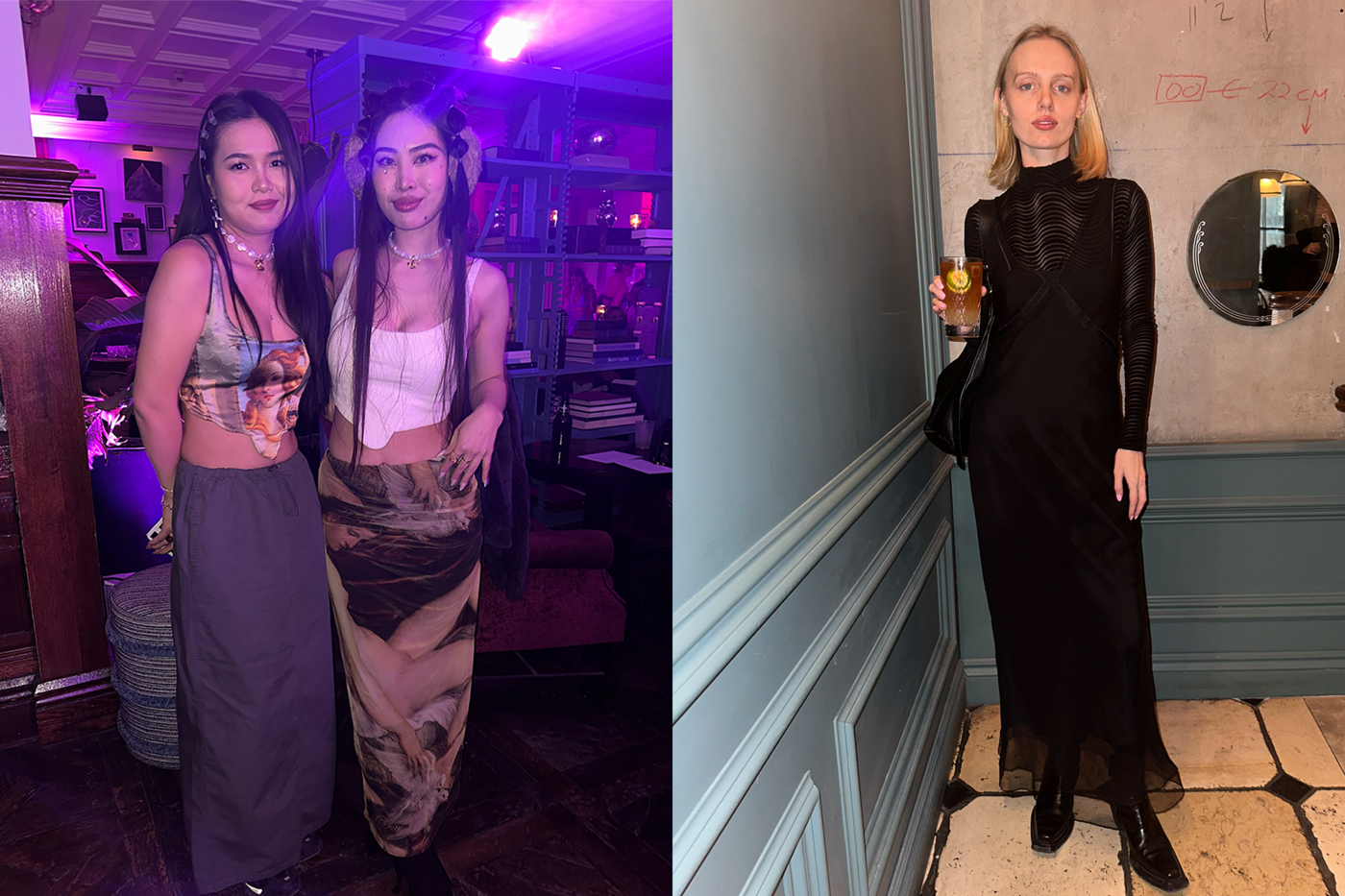 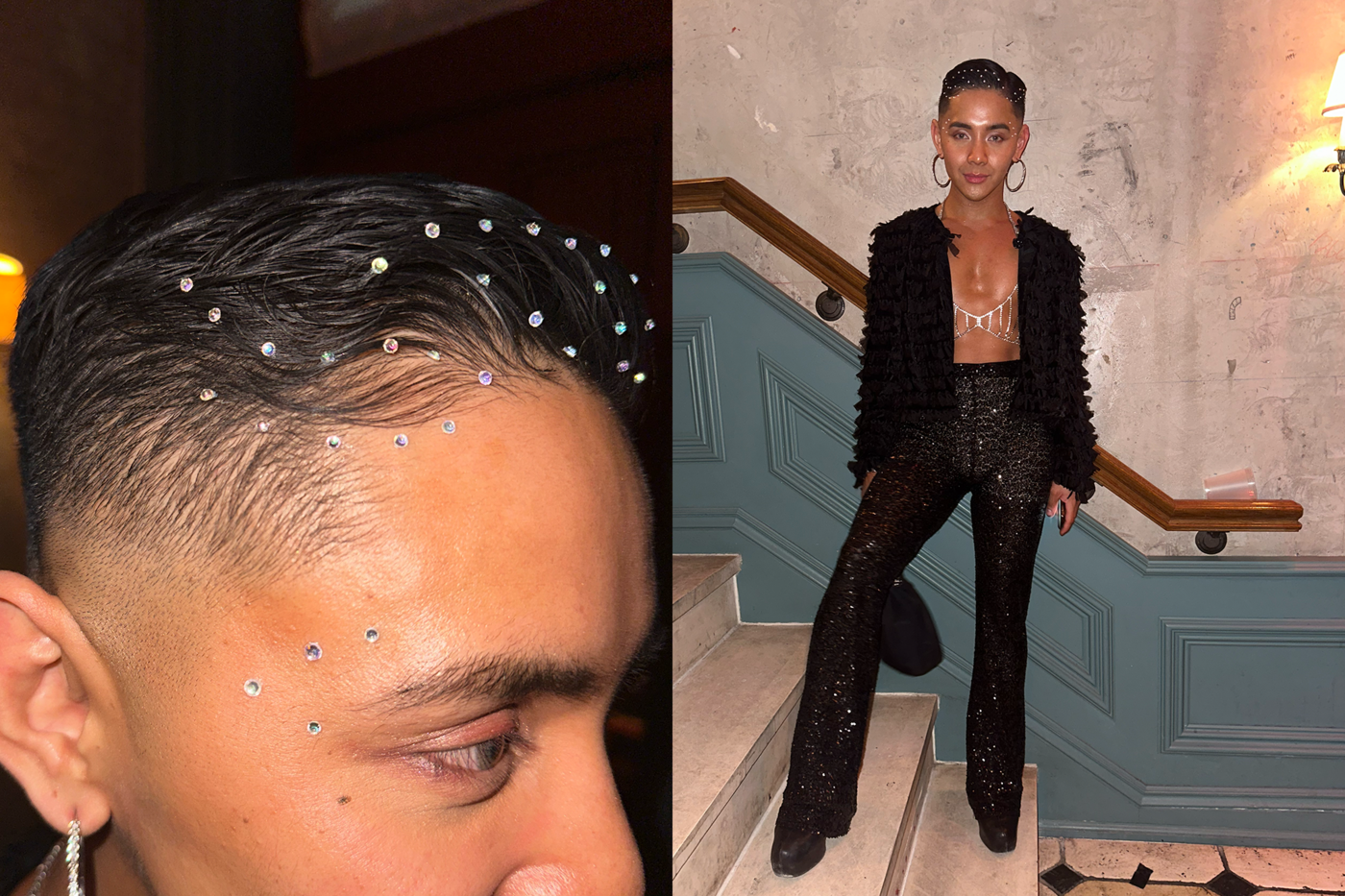 Young Teesh spinned for the night, while the hosts danced near the DJ booth. From dance circles to a prom-themed photo set at the entrance, Soho House hosted a successful themed night once again.