A mall and condo complex in North York is quietly gearing up to change its identity for the first time since joining the urban fabric in the mid-1990s.

Empress Walk has been a fixture on Yonge Street since opening in phases in 1997 and 2000 as part of North York, and later Toronto Mayor Mel Lastman's bold vision for a new downtown north of the 401, now known as North York Centre. 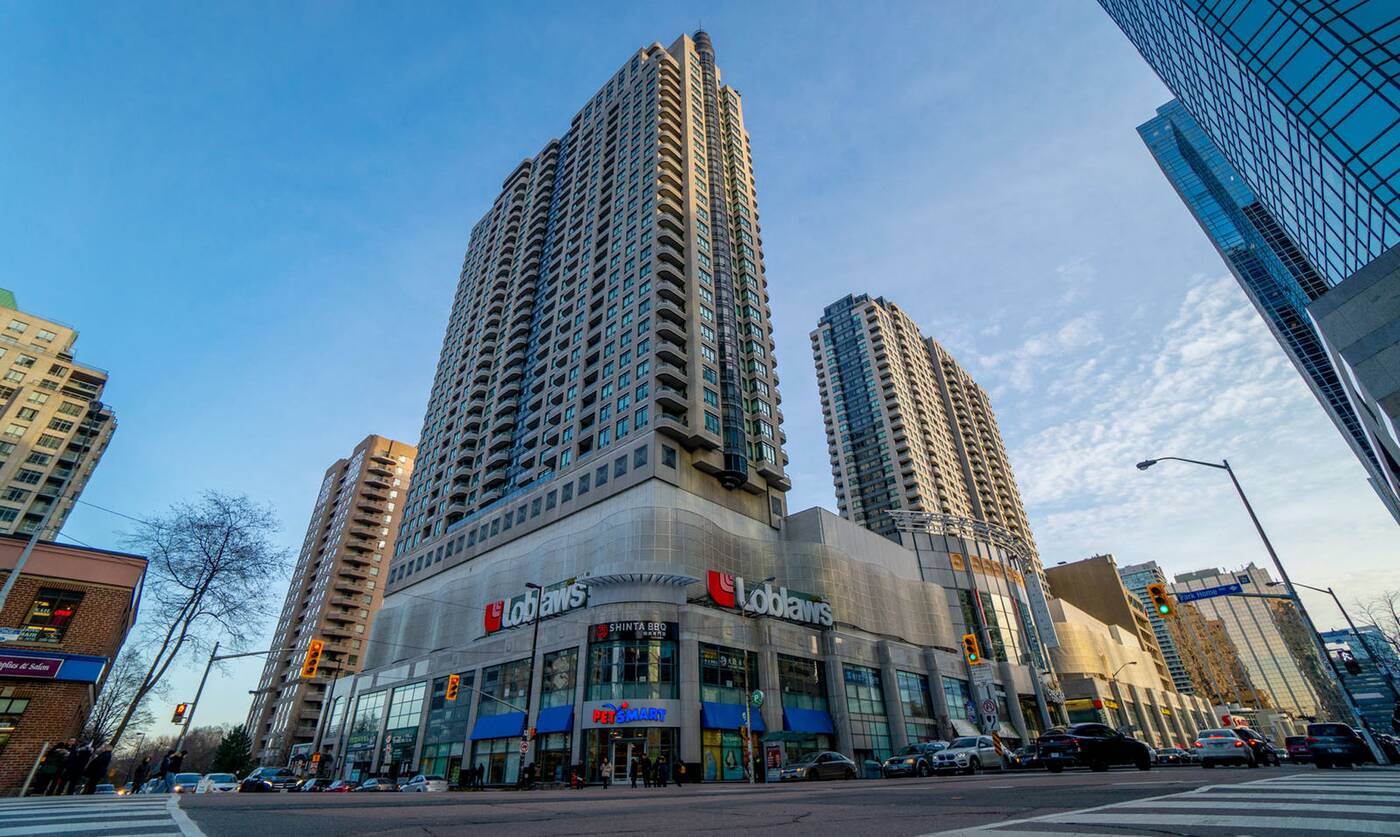 Its twin faux-Deco-style condo towers are joined at the hip by a shopping centre known mostly for its grand atrium and link to North York Centre subway station, and less so for its weird medieval court jester-themed branding. 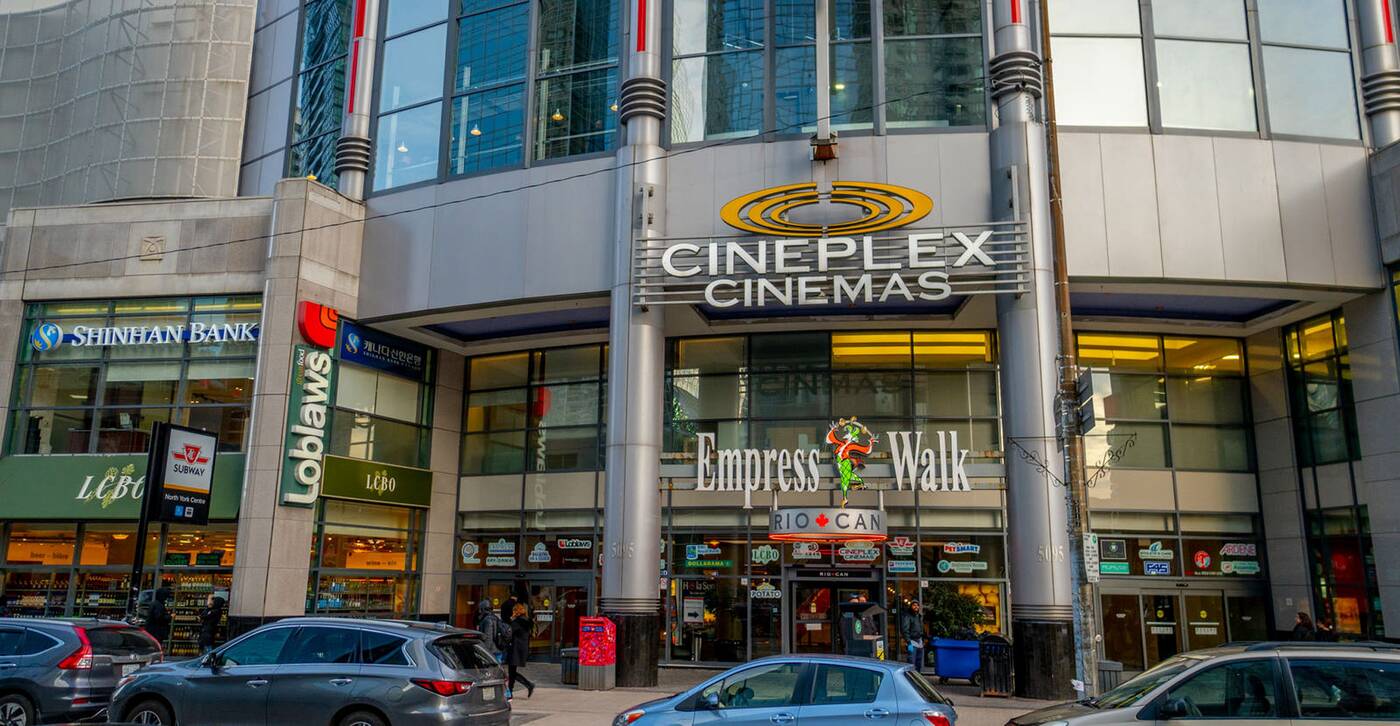 Real estate giant RioCan REIT — which has owned the property since 2000 — has yet to officially announce that the complex at Yonge and Empress will be ditching its longstanding branding, but a new signage application tabled with the City has revealed that the property will soon be renamed "RioCan Empress." 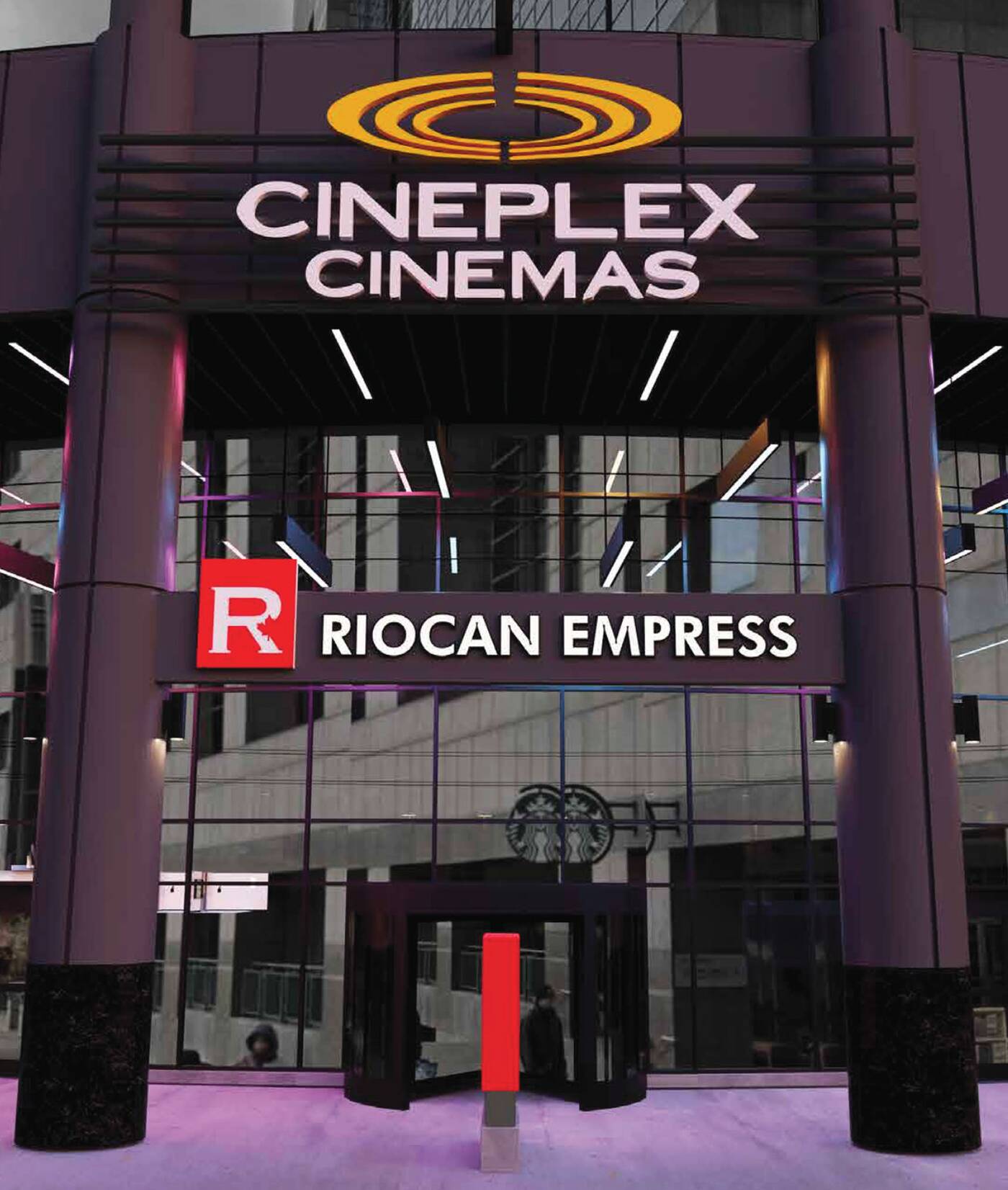 The new branding is a minimalist departure from the original juggling jester logo, consisting simply of the RioCan logo and the mall's revised name in clean print. 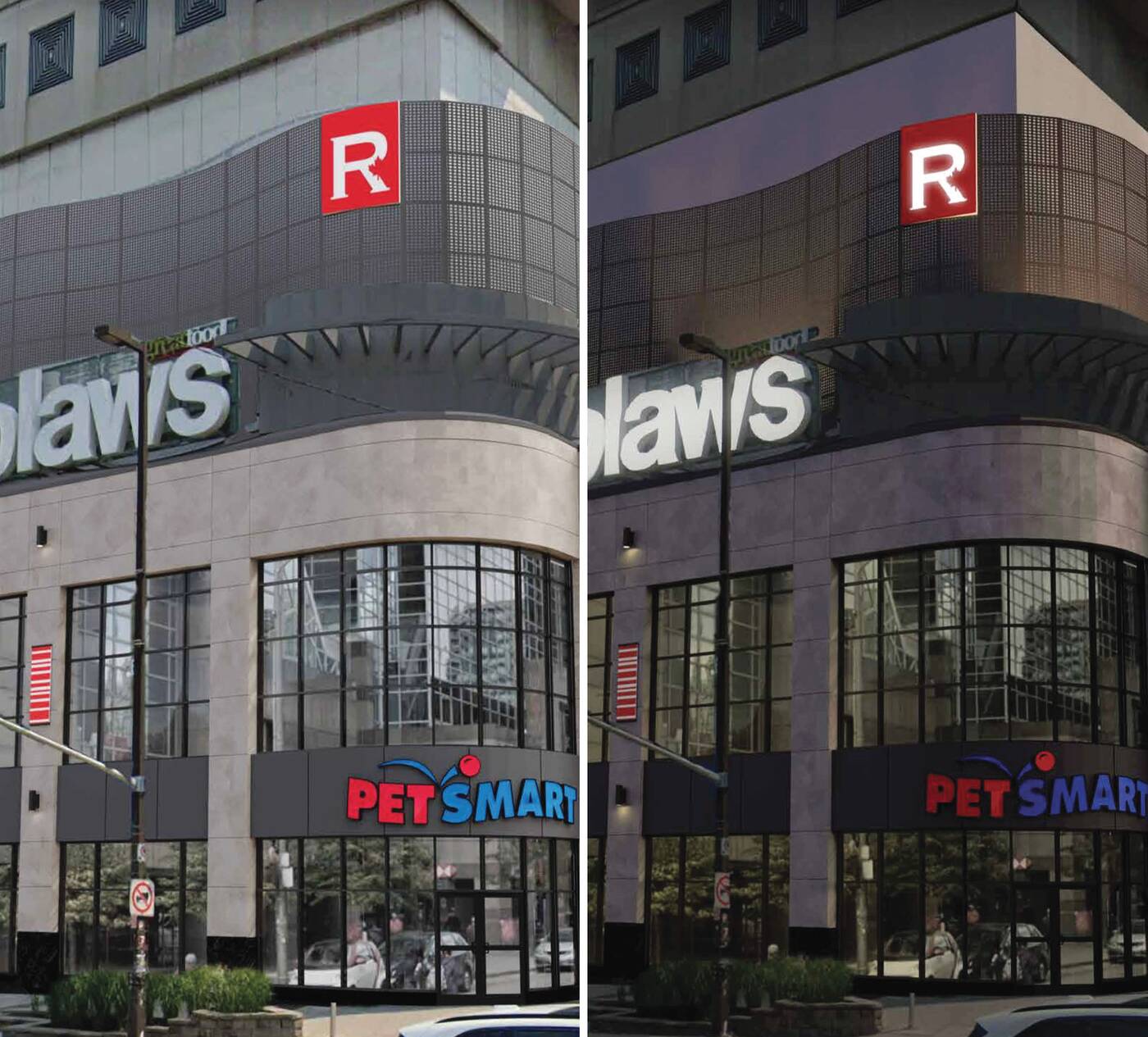 Other aspects of the property are unlikely to change, like its soaring central atrium crisscrossed by acrophobia-inducing escalators — among the longest freestanding models in the world.

It's a very corporate shift for the complex's image, following on the cues of other major property owners like Cadillac Fairview that felt it necessary to remind shoppers who is really in charge through rebrandings of malls like the CF Eaton Centre. 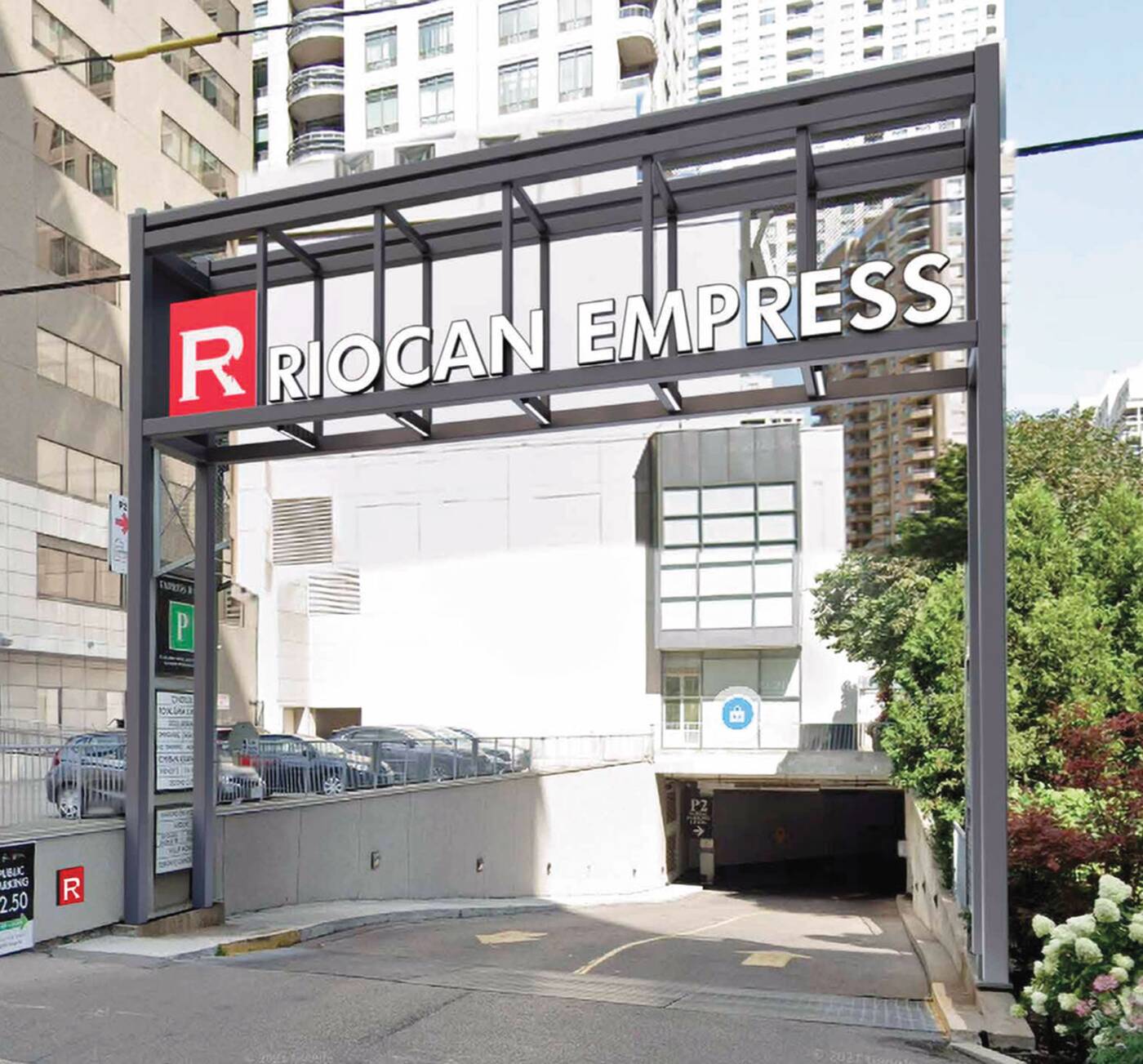 Aside from some new signage, the four-storey retail complex — with its three levels of shopping, cinemas above, and a concourse with a grocery store below — will likely not see much change.

blogTO has requested an official statement from RioCan regarding the planned rebrand, but the inquiry has gone unanswered as of writing.