Toronto siblings Laura Bonifaz, 22, and Carlos Bonifaz, 21, grew up in St. Clair West with a single parent and not much money.

But life is looking better for the family after the pair started Brazykuts Barbershop — even though the business started during lockdown. 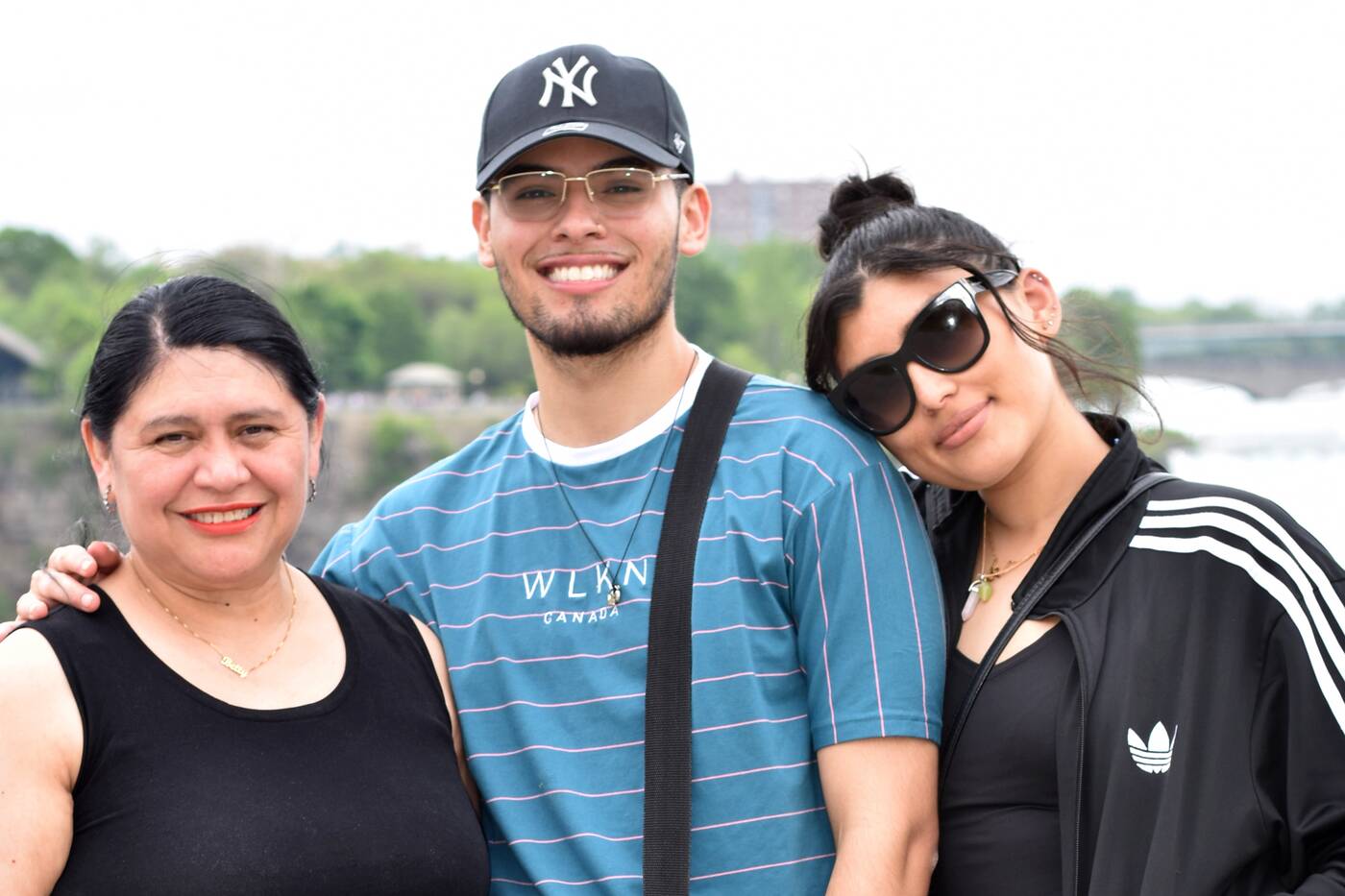 Laura and Carlos grew up in a single parent home with their mother and grandmother to help.

As a teen, Carlos was struggling with school and starting to go down the wrong path.

"I used to get into a lot of trouble because I didn't have a lot of guidance," Carlos says. "I didn't have that father figure to really set me straight."

Their mother worked three jobs to keep the family going and worked long hours. Laura was the first in the family to go to university where she got a Bachelor of Commerce. She is doing the marketing for the shop.

"School wasn't really for me."

Around 17 years old Carlos watched a YouTube video on barbering.

"That's when kind of my whole life started changing."

He taught himself how to cut hair and set up shop at home.

"So I had to figure it all out on my own, in my basement on a barbecue chair and a garbage bag," says Carlos.

Eventually, he got work in a barbershop and right before COVID-19 hit, he was working long hours, opening and closing the shop. That's when Laura suggested they start their own shop.

"If you can do this for somebody else, why don't we do it for ourselves," she says.

The shop is in the same neighbourhood they grew up in at 1032 St. Clair Avenue West.

When they first moved in, the walls were all white. Carlos had a large mural painted in his favourite colours (red and black) with Toronto symbols such the CN Tower, Toronto Raptors and Drake.

It also has the date of his grandmother's death. She also played a big role in their lives, helping out while their mother had to work. 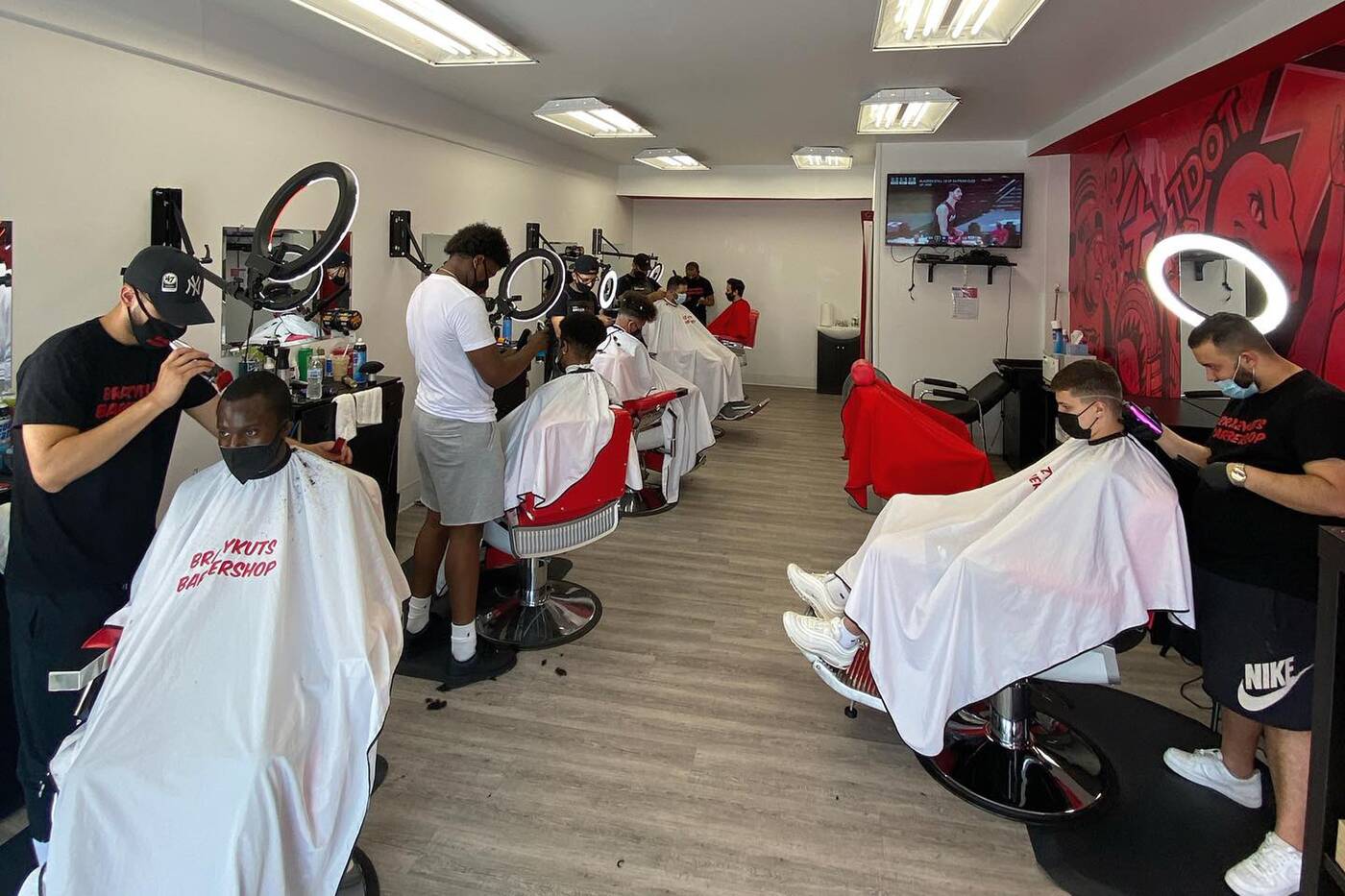 The shop has grown from a staff of two to seven.

The shop started small with just two people and now it has grown to a staff of seven. Carlos hopes the barbershop will be an important part of the community.