He went by many names—The Duke of the Danforth, the Gentleman of Greektown—but was best known simply as the owner of Korry's Clothiers to Gentlemen. 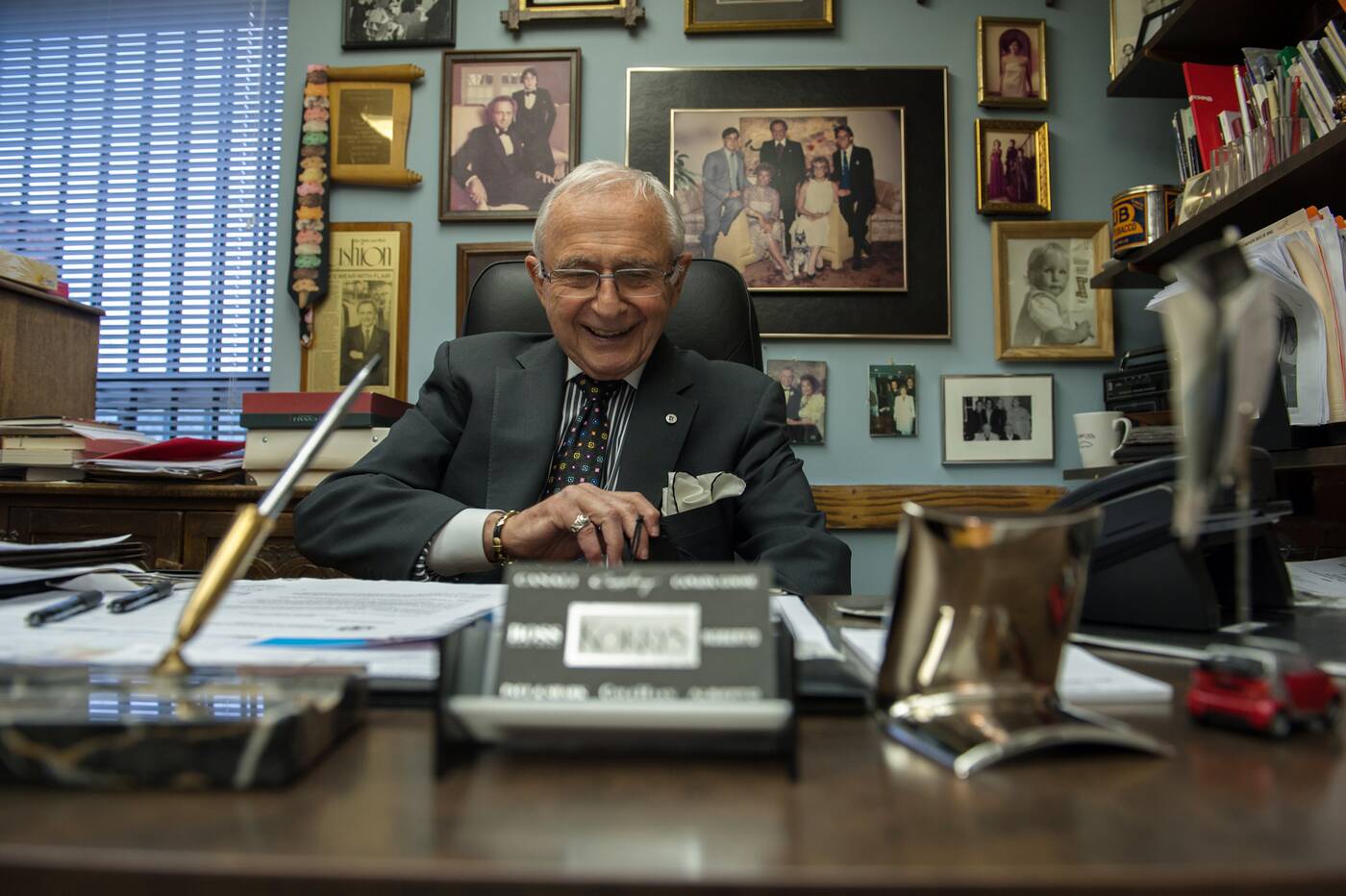 Saul Korman has been known as the Danforth's best suit salesman since the 1950s.

The suit store, which Korman took over from his father and moved to Coxwell and Danforth in 1958, has been dressing men in Hugo Boss and Canali for decades.

A popular man about town, Korman drummed up business for his suit store the old way: through newspaper ads and local talk radio stations, making guest appearances with John Gilbert of CHUM FM.

We will never again see the likes of Saul Korman, the Duke of the Danforth. He was much more than the owner of a men's clothing store, one I shopped in.

Dubbing himself "the lonely Jewish tailor on the Danforth" in a newspaper ad, Korman's gravelly-voiced pitch to level up any man's suit game attracted loyal customers to his store for years.

Korman, who lived in Thornhill, was a big Starbucks drinker and loved the Eglinton West restaurant House of Chan, he told blogTO in an interview in 2012. 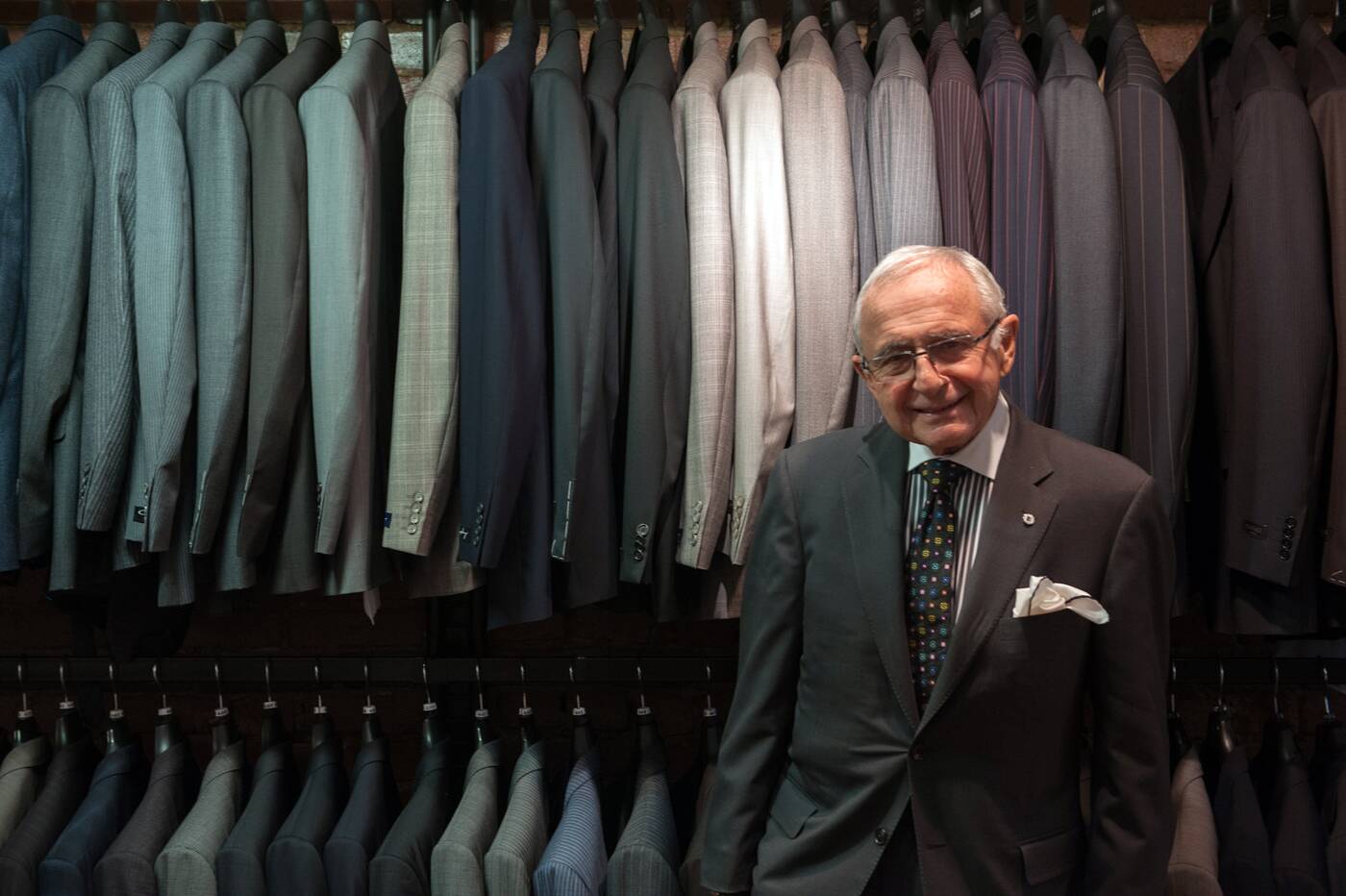 Korman's passing was announced via his Facebook page on Sunday.

Korman's death was announced on his Facebook page Sunday. There have been countless messages of condolences, including from Mayor John Tory and Kensington's staple suit spot, Tom's Place.

"We are so sad to report that Saul Korman, the Duke of Danforth, has passed away," said Tom's.

"He joins a list of iconic retailers, like Lou Myles & Albert Morton, who have left our industry. He was a great competitor & he will be missed by many. RIP Saul."