Before she was Meghan, Duchess of Sussex, wife to the handsome prince, Meghan Markle was an actress on the show Suits.

Before the Toronto-filmed legal drama aired its final episode in September, it accrued nine seasons' worth of set decor and wardrobe pieces.

Now, just in time for the holiday season, all of that stuff is auctioned off as part of what's being called "the largest film sale to date in Canada." 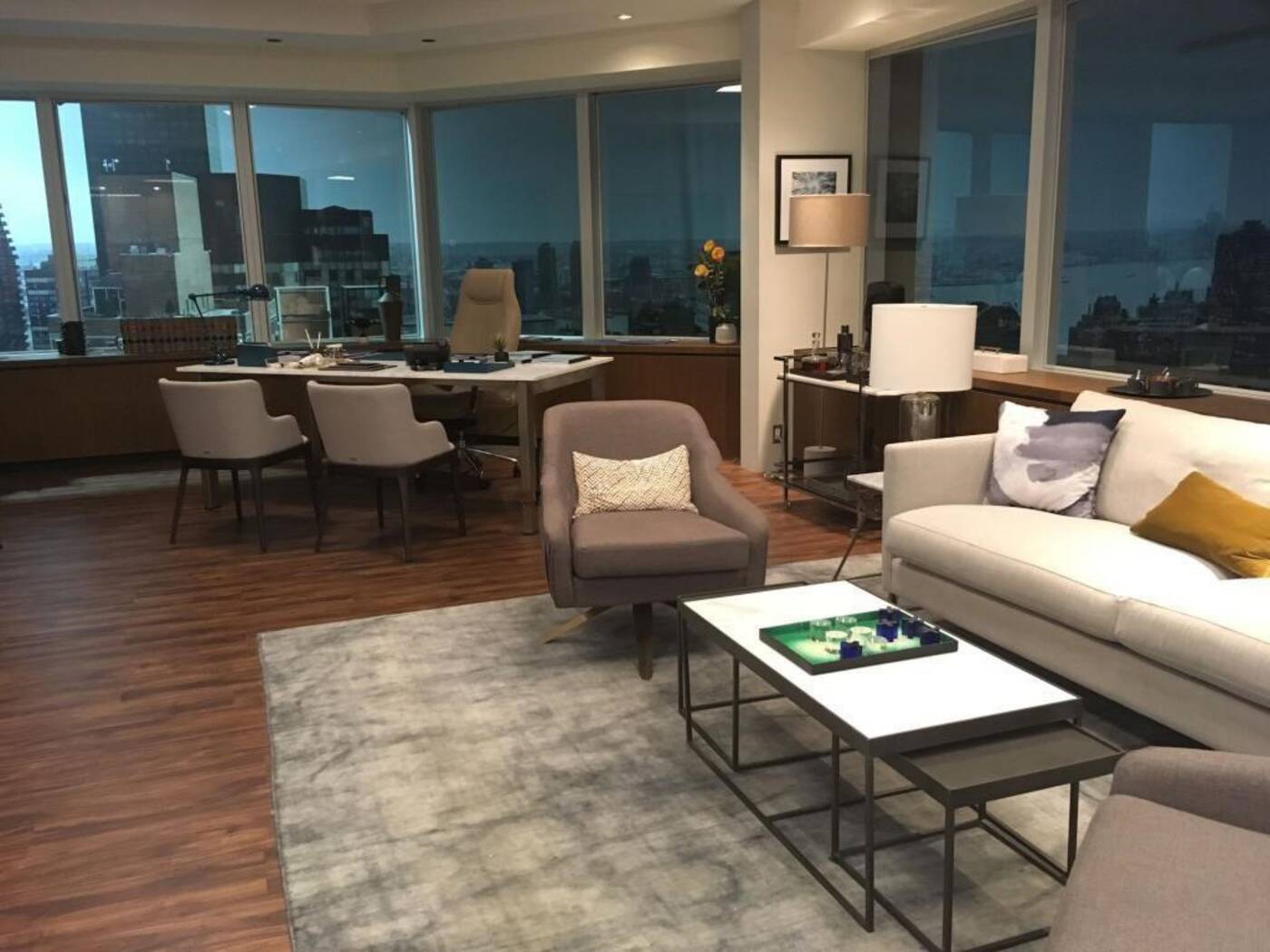 Tons of office and home fixtures are available through the massive set sale for ridiculously cheap. Photo via 403 Auction.

Nearly 3,000 items from the show are currently up for grabs through Mississauga's 403 auction firm, according to an online catalogue, including various pieces of furniture, clothing, handbags, artwork and designer clothes.

The auction, which closes at 10 a.m. on November 12, is online only in terms of bidding, but all items must be picked up on location at the studio where Suits was filmed near Keele and the 401 during a specific timeframe.

"This sale is absolutely the cream of the crop when it comes to high end merchandise," reads the event's description. "'Suits' was a 9 Season, big budget, hit TV series that won multiple awards."

"This show only bought high quality, high end, premium items," it continues. "Sale to include all sets including the apartments which matched the high income lifestyle of the main cast." 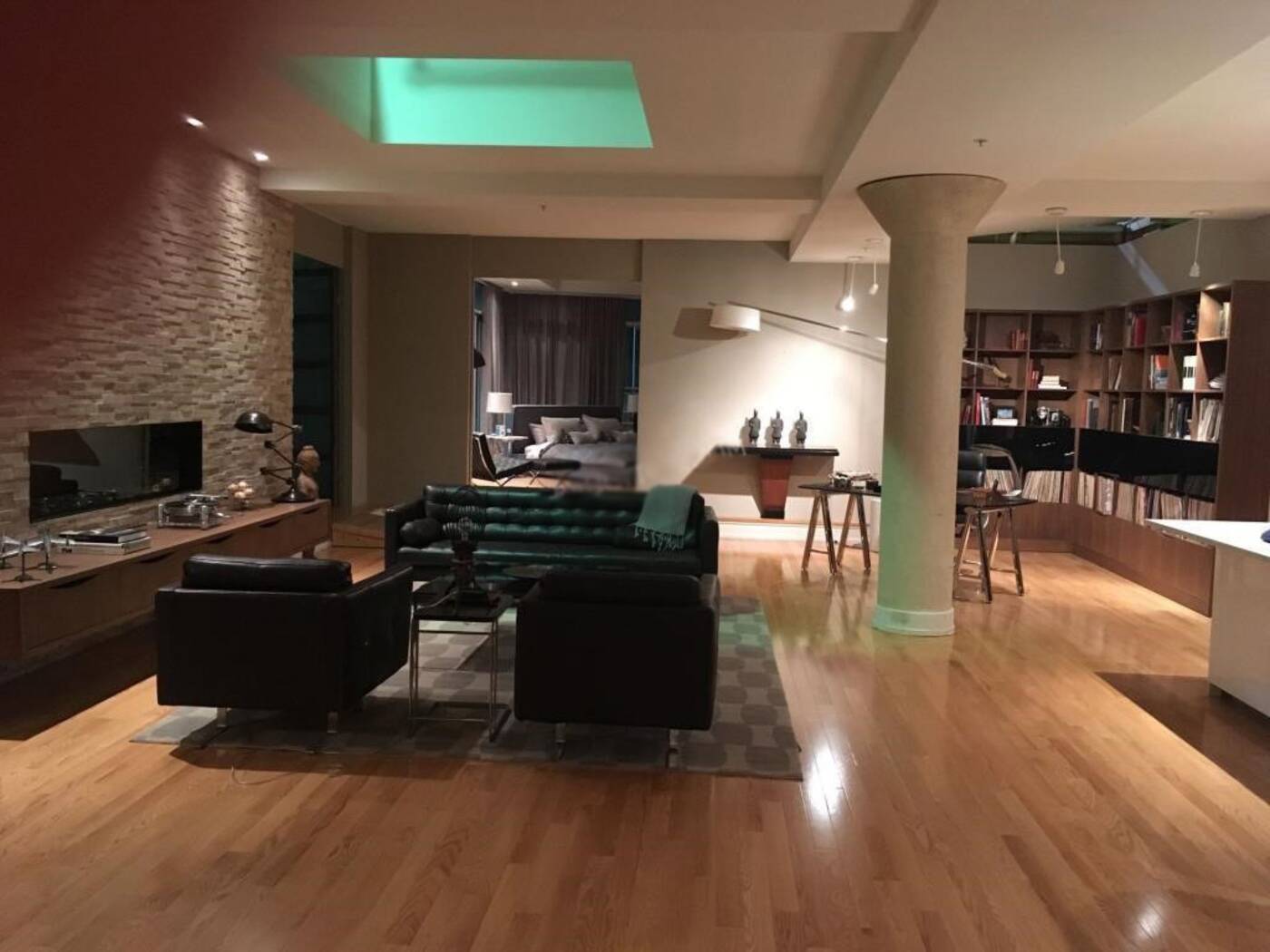 Own a piece of 'Suits' main character Harvey Spectre's apartment. Everything is up for auction. Photo via 403 Auction.

One of said main cast members was Markle, and while it's unlikely you'll find things the Royal has worn, you can certainly buy stuff she's probably touched.

Whether you loved, hated or have never heard of Suits, the auction is worth checking out for its prices alone: I'm talking $3.00 ovens, $5.00 wooden headboards, $30 Armani suits (as of Wednesday afternoon).

I mean, you can get full-on (untested) office printers, should you be in need of some, but be warned: You can't test, try on or return anything.

You can, however, go preview and inspect everything in a warehouse near Downsview Park this Friday.