Posh Spice herself graced Toronto with her presence today in order to promote her new beauty brand, which she launched last September.

While she was in town, Beckham also stopped at Breakfast Television for an interview where she spoke about her affection for Toronto and how much she's enojoyed her time here so far.

“I’ve only been in Toronto for 24 hours and i’ve had the most amazing time and been made to feel so welcome.” - @victoriabeckham

Later on her Instagram story, Beckham posted multiple shots of a Hilary MacMillan jacket bearing the words "Don't tell me to smile," poking fun at her classic serious expression. 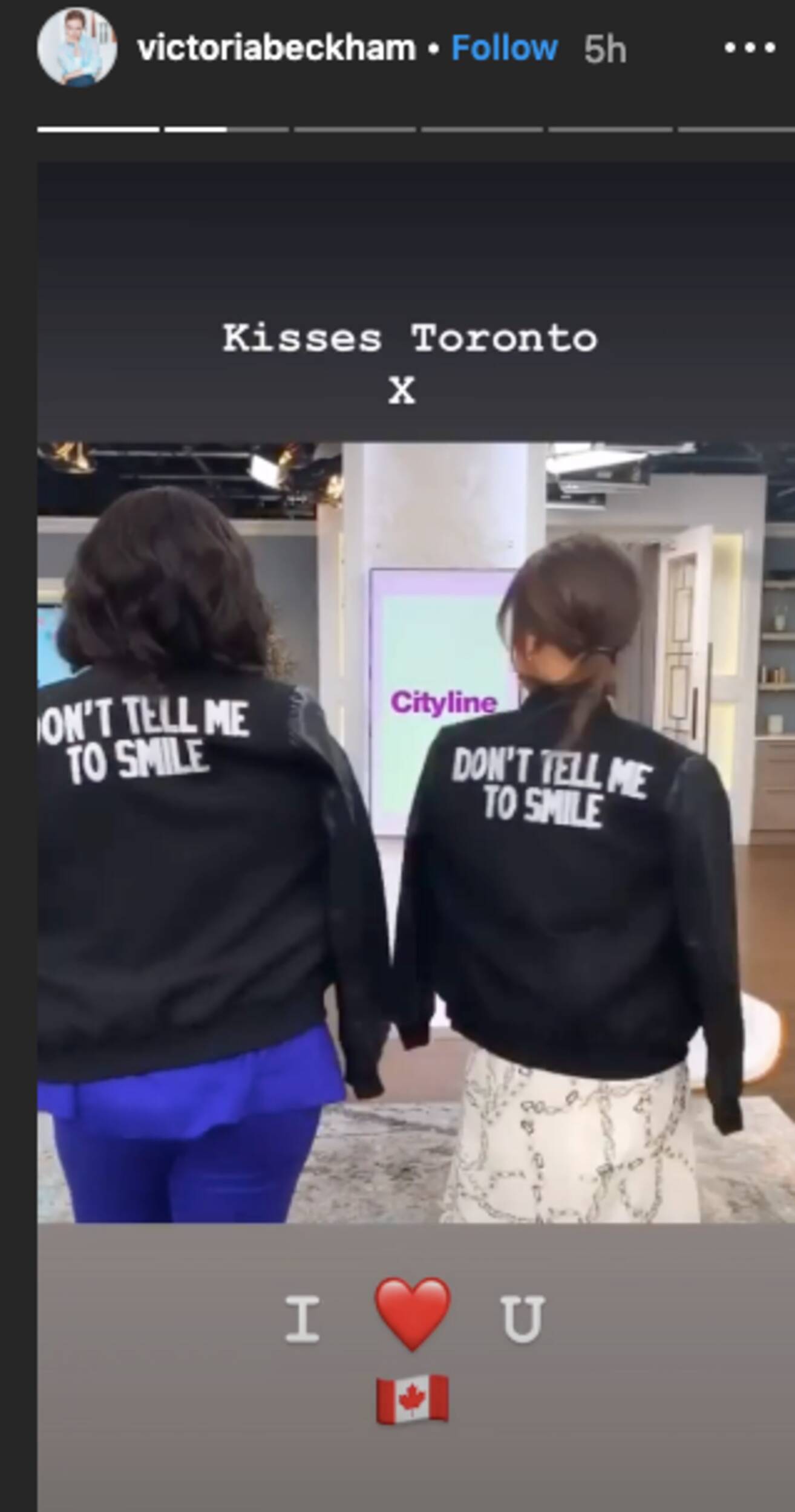 Beckham also addressed the matter while at the luncheon.

"It always works in my favour that people think I'm miserable, or an ice queen, or stony-faced, because people are always pleasantly surprised when they meet me," she said.

Of course the star sported only the most beautiful attire while out on the town, and she even signed a bunch of autographs while leaving Breakfast Television this morning.

And let's be honest, no one can pull off resting bitch face better than Posh herself. 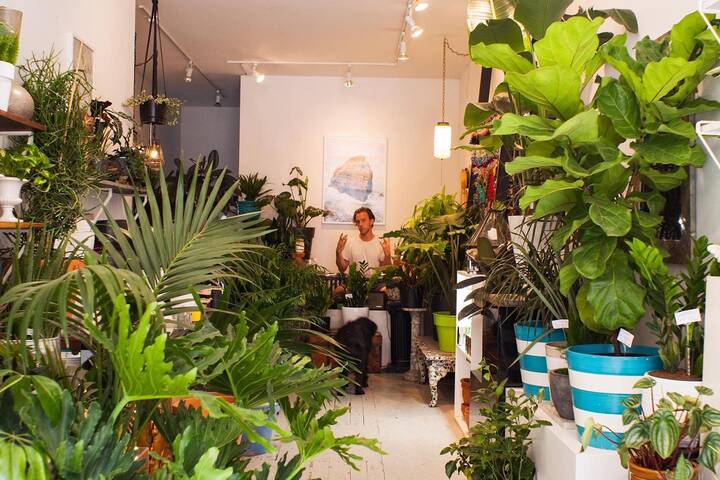