Very rarely do we get the chance to experience the lifestyle of a world famous rapper, but that opportunity came when one Toronto writer recently found herself inside Drake's personal bathroom at Pick 6ix.

Amy Pataki of The Toronto Star had a chance encounter with Drake's private bathroom when the other washrooms were out of service during a recent visit to review the restaurant.

This is a hideous looking bathroom. And, paper towels?!?!

How did the restaurant end up with this bathroom, you ask?

According to its designer, they were inspired to create a club scene with international allure.

A Pick 6ix spokesperson apparently told Pataki the dual basins have no purpose, claiming "It's a special design feature. No actual reason behind it." 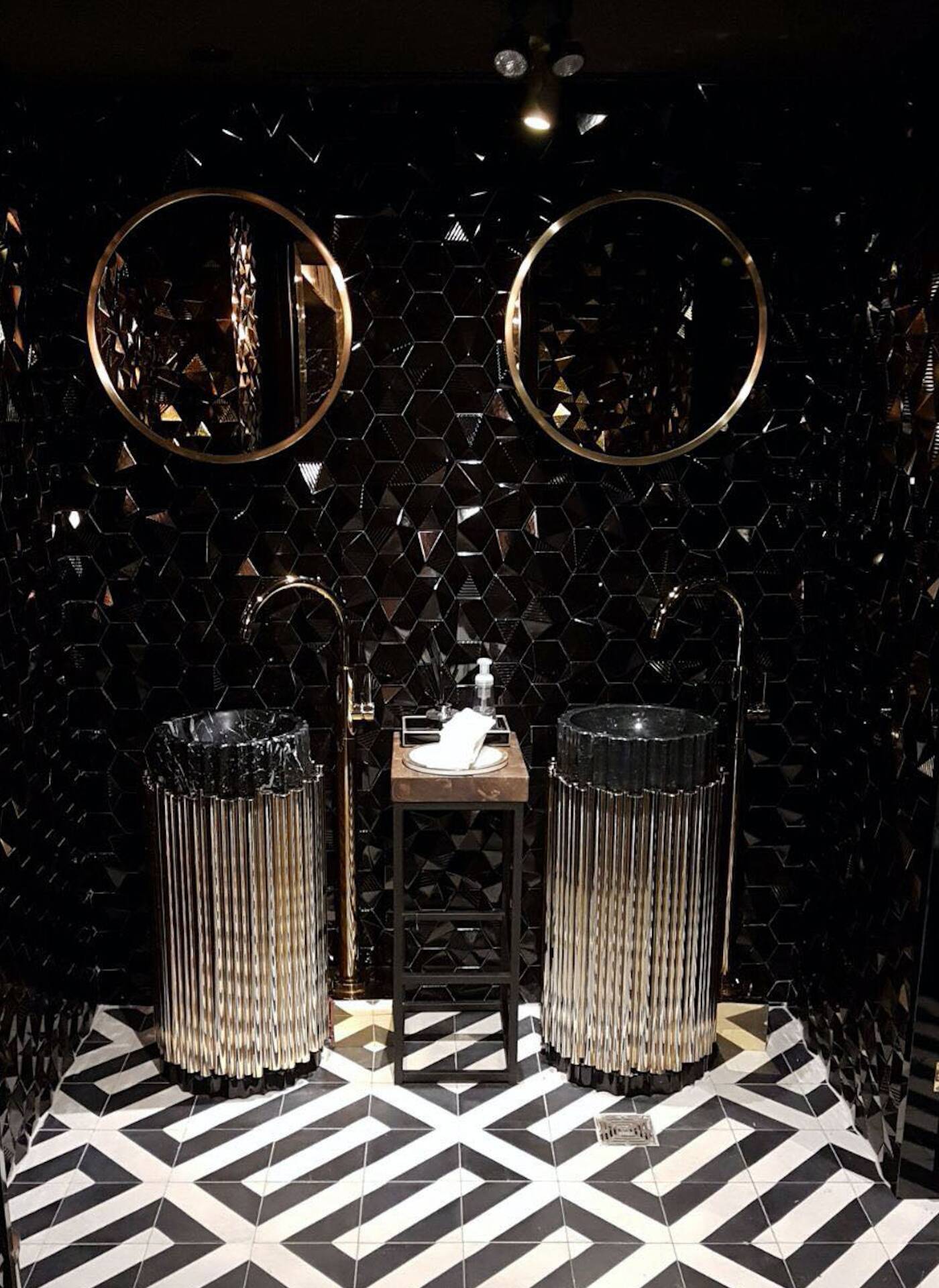 The Pick 6ix bathroom without the paper towels.

On the night of Pataki's visit the usual hand towel was unfortunately replaced by a pedestrian roll of paper towels.

It's too early to call what the interior of Drake's new mansion will look like, but one can safely assume that it will also resemble something out of a 1980s gangster movie.