Someone just launched a Toronto the Great campaign

Toronto designers have tried their hand at clever city-loving merchandise, such as t-shirt lines and other one-off items, often with great success.

The latest comes from graphic designer Christopher Rouleau, who's created a project that's both clever and steeped in history. It's called the Toronto the Great series. 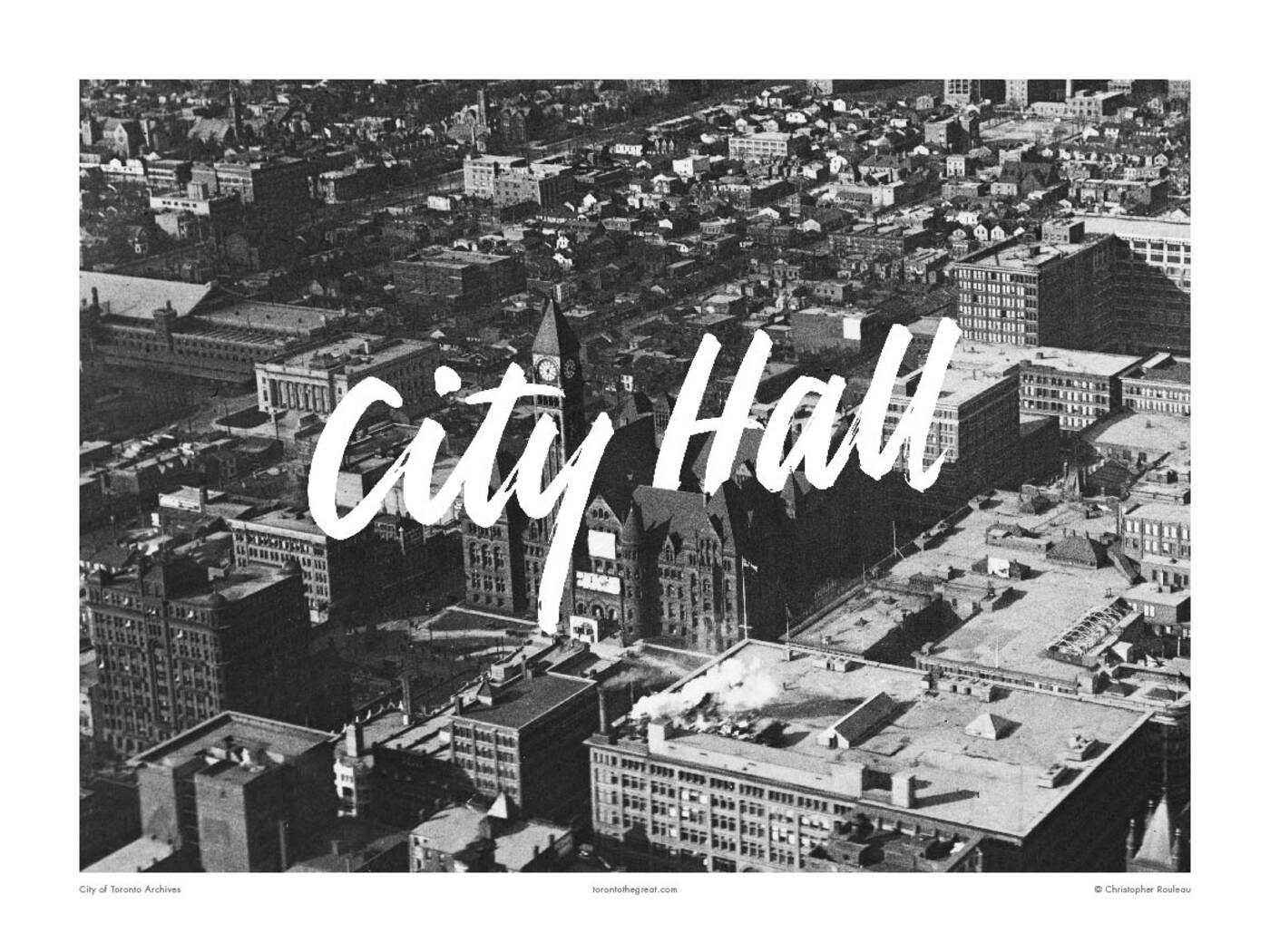 Playing off of the "Toronto The Good" slogan popularized by former city mayor William Howland in 1886, Rouleau augments this sentiment by plastering his original hand lettering (familiar to fans of the Pixel & Bristle markets) on top of historical public domain photographs and illustrations from the Toronto Archives. 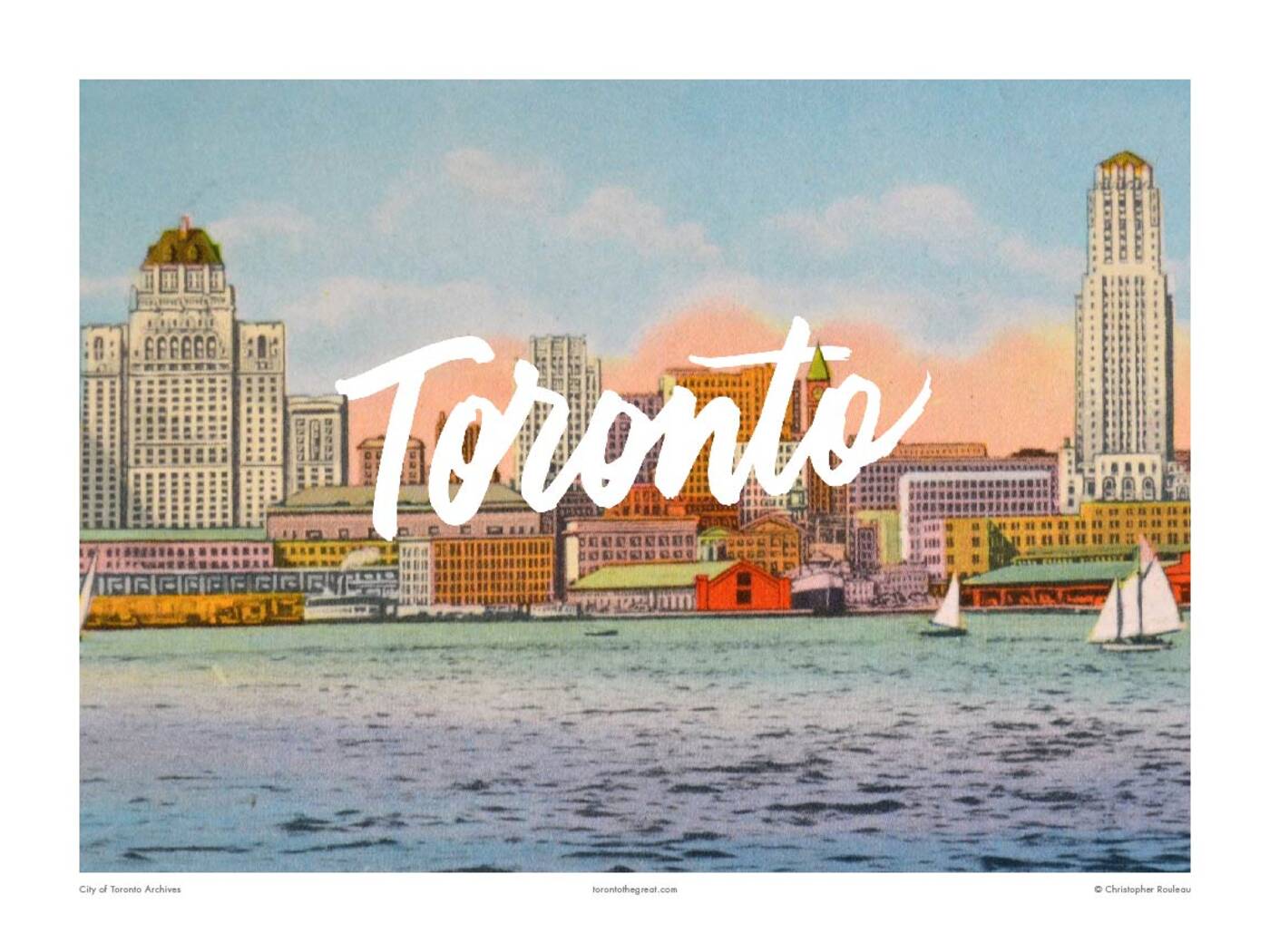 Rouleau's prints are created scanning and manipulating the archived images digitally in post-production. 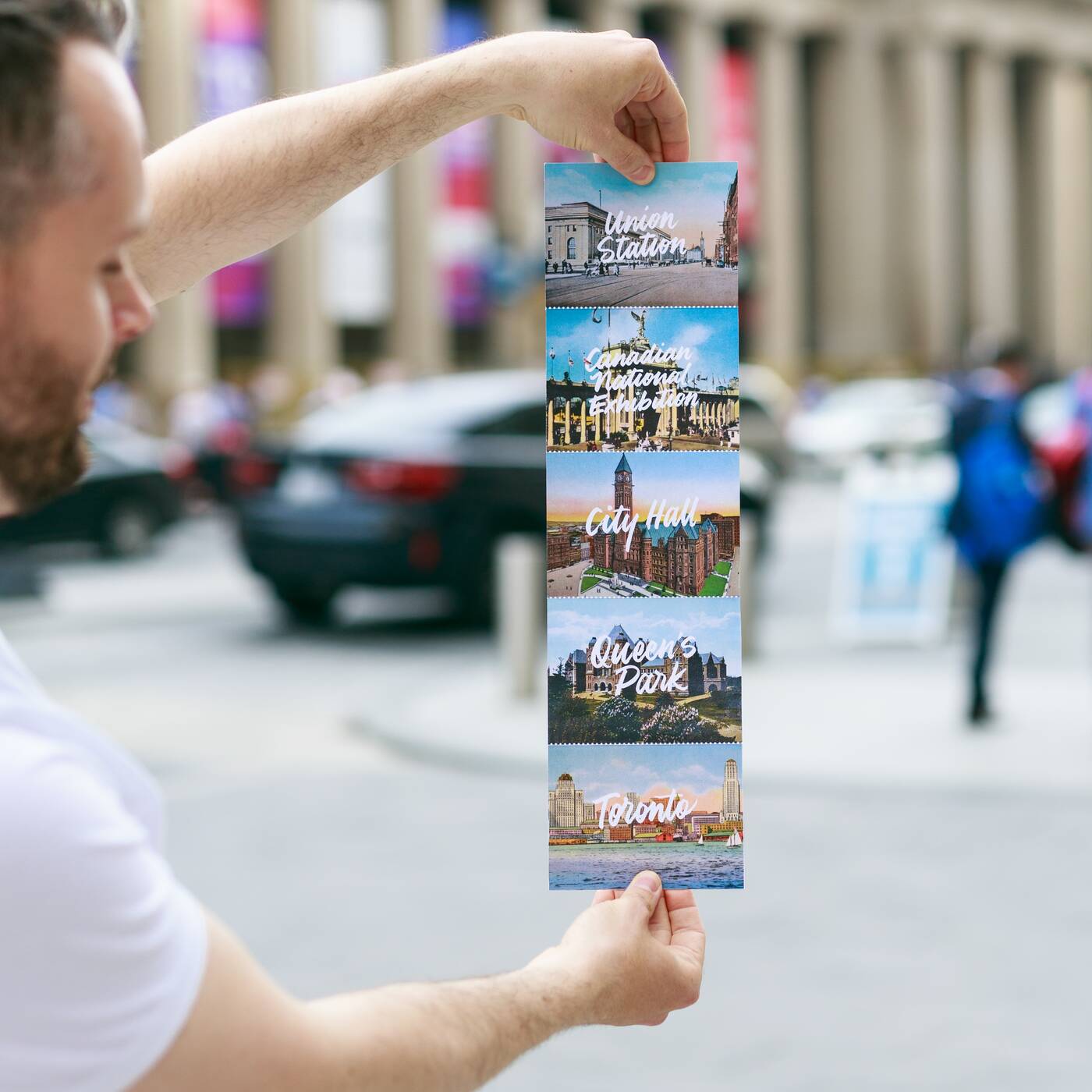 The prints, postcards and other pieces are available on his website, as well as at pop-ups, including the upcoming Pixel & Bristle Summer Market.