As mighty, multicultural and massive as Toronto is, we still seem to have a hard time selling our city to visitors. One creative Toronto designer has made light of just that problem with a simple t-shirt.

Eric Matthews' Pushy City T apologizes for telling people to visit our city, which is just so Toronto, isn't it? It's like the quirkier cousin to the official Honest Ed's merch from Toronto for Everyone. 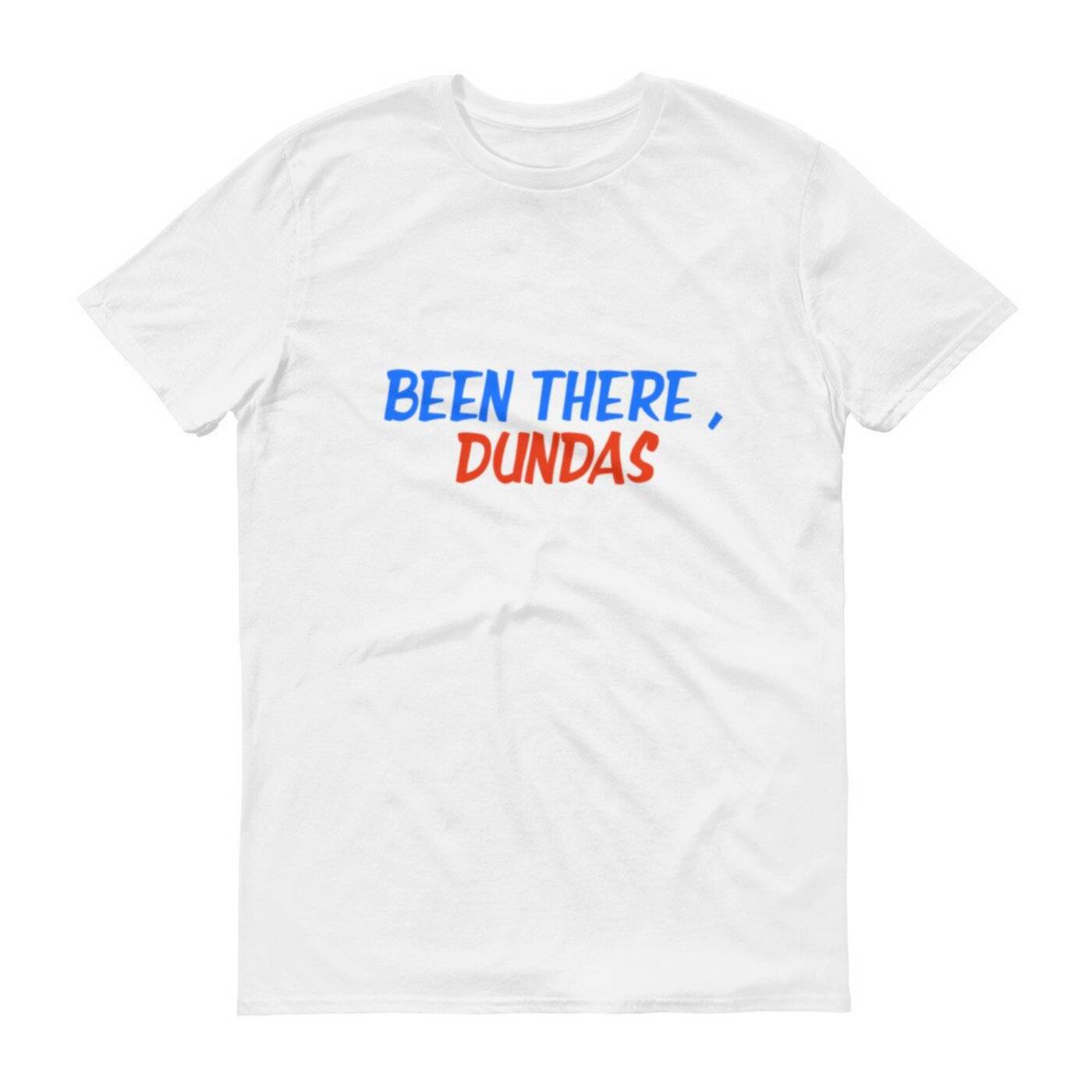 The brilliance doesn't end there, Matthews, a local artist based in Leslieville, lauched his own e-commerce site called Honest Goods TO this week after people repeatedly stopped him on the street asking where they could buy their own version of the shirt.

The site also features "Been there, Dundas" shirts, mugs and a Trump-themed baseball hat. A 12-pack of baby raccoons is also jokingly promised with every purchase.

All the merch is designed and printed in Toronto. Note well that Honest Ed's-themed items (there are also more general neighbourhood shirts) are available for a limited time only.