Waxon Waxbar (Queen East) is currently open but their offerings and services may be affected due to the pandemic. Please contact the business directly for more information about any changes. Is this your business? Please contact us if you would like to update this message.

Waxon Waxbar on Queen East is one the newest locations in the homegrown chain of Toronto waxing salons. The Riverside outpost, located just east of Broadview, is one of two that sprang up at the end of 2014 -- the other's across town in Bloor West Village.

Given that the sleek wax-focused salons first sprang up in Summerhill and the PATH, those laid-back, residential areas might seem like an about-face -- but it's all part of founder Lexi Miles' master plan. 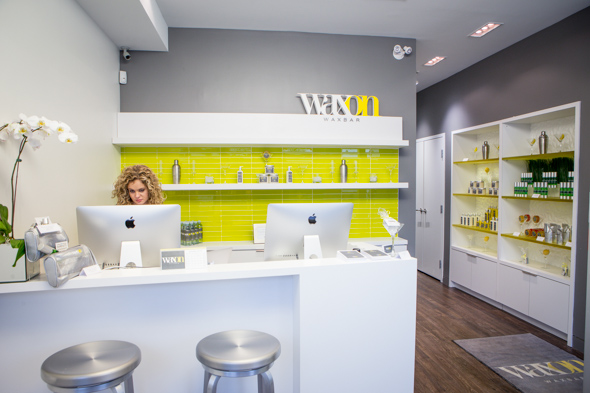 "Now, we're kind of like the four corners of the city, which is great," she says. Convenience is key for Miles' clients, who are by and large busy men and women on the go -- from men running into the PATH location from a brow wax between meetings (which, evidently, happens with some frequency) to on-the-go moms trying to squeeze in a procedure between work and home.

"I like to be close to where people work - it works well for us, so people can get those things done during the day and it doesn't have to be a pain in the butt." 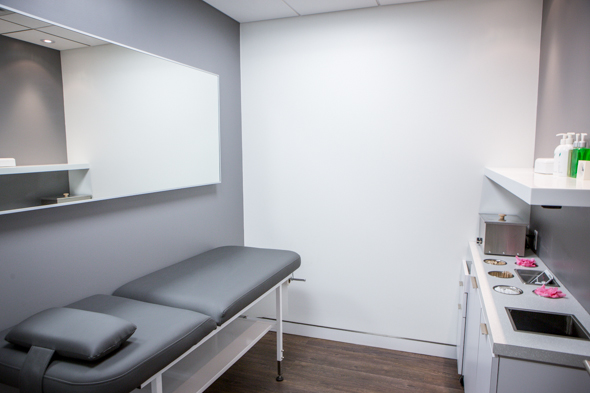 But don't assume that means a wham-bam approach to waxing; in fact, it was the impersonal, unpolished approach at many salons that led Miles to create the business. In her previous life as a management consultant, she spent a lot of time traveling in the U.S., where she'd find herself trying to fit in waxing appointments on the go. 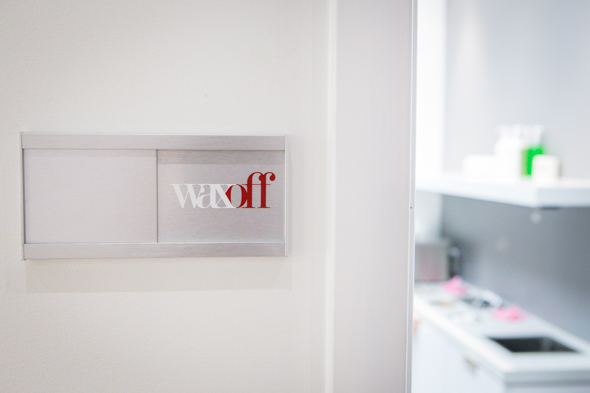 "I originally used to be the person who was always going into the last-minute mani-pedi places, which are kind of not the cleanest, and they didn't specialize in wax services. I'd be, like, behind the shower curtain getting last-minute waxes," she says. "The other option is spas, where you're paying a fortune and taking an hour out of your day."

She discovered salons that specialized exclusively in waxing and, noticing that the trend had only spread as far as Vancouver in Canada, decided a gentler, friendlier wax was just what Toronto needed. 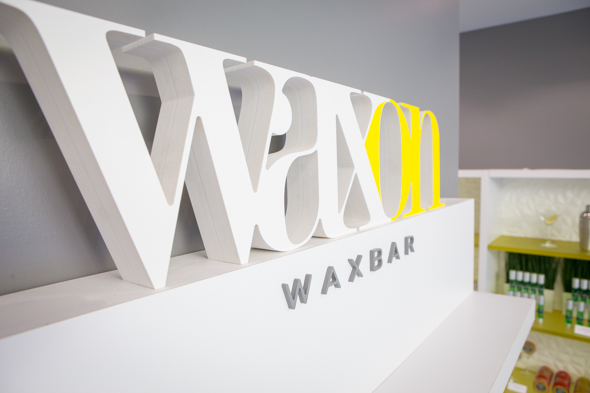 Since opening in 2012, she says, she's been shocked by the positive response to their approach. "I think the client education on not realizing what a true wax experience should be - double-dipping shouldn't happen, and gloves are important, and cleanliness is important, and the wax shouldn't be burning your skin. All of those things - it kind of surprised me." 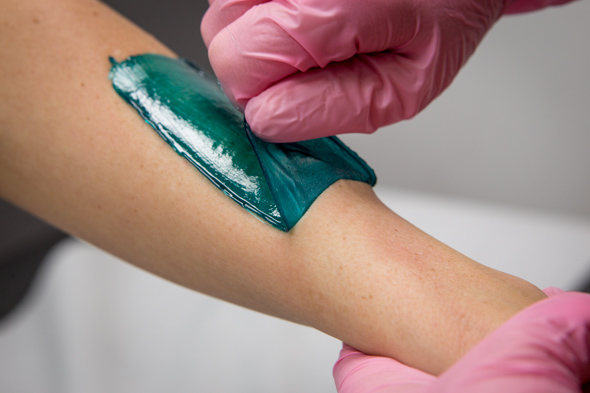 Their approach starts with teaching staff about gentler methods (everyone attends a special training program, no matter how long they've been waxing) extends to the waxes themselves. Instead of using super-hot strip waxes for facial and bikini procedures they use a cooler-temperature wax (which comes in a fascinating-looking teal blue) infused with coconut oil, titanium dioxide, and other soothing ingredients. For hard waxes, they apply oil to the area first, which acts as a barrier between the wax and the skin. 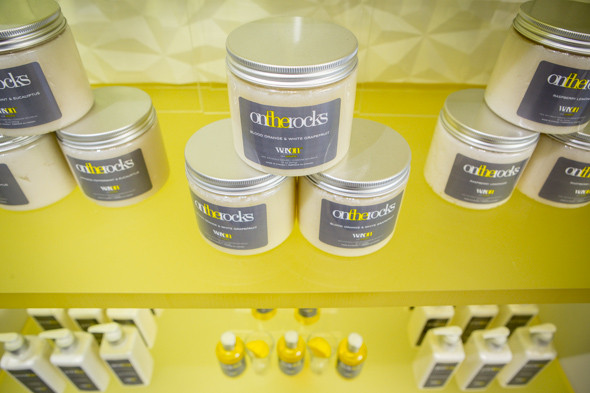 To keep customers happy between visits, they offer a ton of in-house products, from loofahs and spa-worthy sugar scrubs to brow products and an anti-ingrown hair serum that Miles raves about. "It doesn't burn the skin - it's used after every service here." 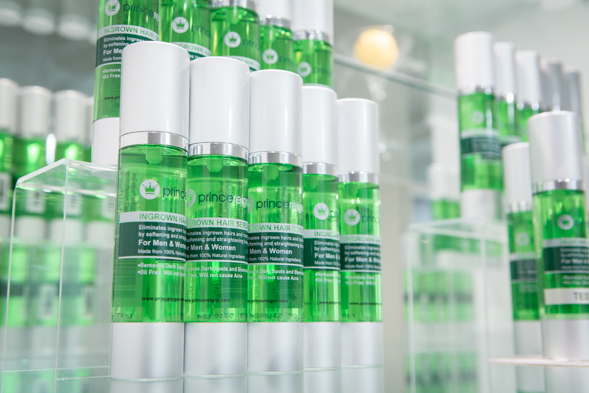 The products are refreshingly gender-neutral -- as is their grey/white/yellow decor and their entire service menu. "I really didn't want it to be a girly atmosphere. I really wanted men to feel comfortable," Miles says. (That's reflected in the enduring popularity of their "manzilian" waxing services.)

Even with two new brand-new wax bars up and running, the company is still looking to expand. Their first out-of-town location is set to open in Halifax this spring, and there might be yet another Waxon coming to your neighbourhood. "It gets trickier now, because now I've got the four little corners, and now I want to get the places in between." 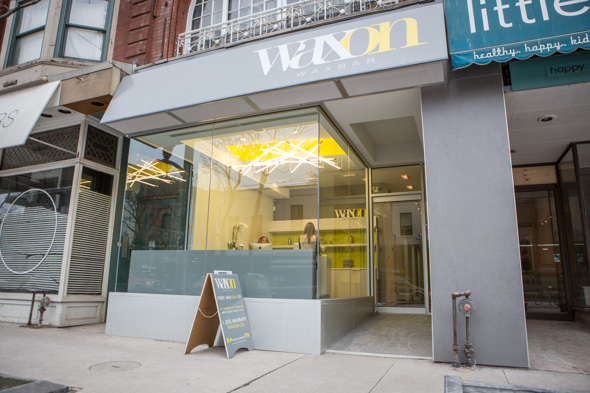