Room 2046 is a "concept shop," which makes any attempt at classification seem largely futile. Let's see; it's a book store, graphic design studio, housewares boutique, clothing store, and espresso bar. Forgive me if I left something out.

The new "space" (let's leave it at that) recently opened on Yonge right at Summerhill. I meet owner Kumala Nio just days after opening, and she attempts to guide me through the inspiration behind opening Room 2046. 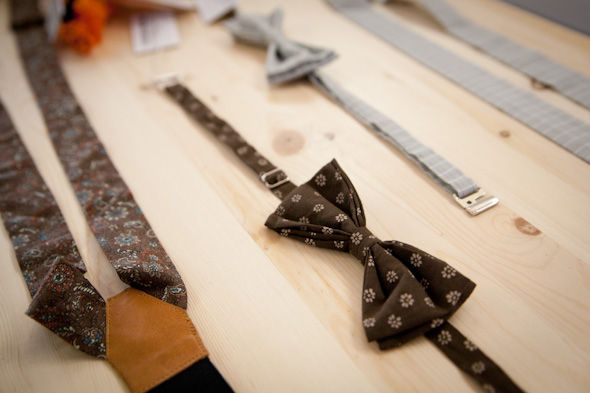 "I've done a lot of traveling and lived all over the world," she says, noting that Toronto has always been her home base. Born in Indonesia, Kumala tells me she's lived in the United States, studied in London (England, that is), and says she's always had a "burning desire" to somehow capture bits and pieces of the different places she has visited. 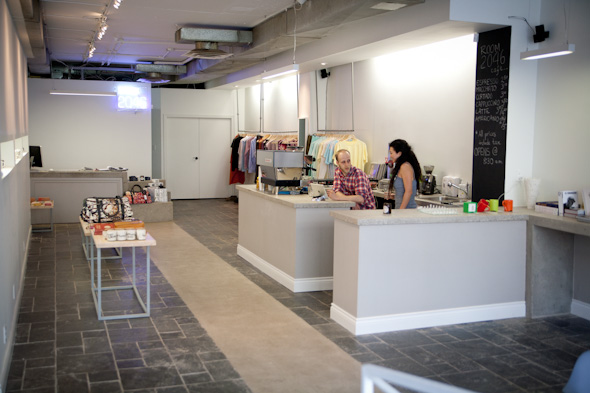 Those bits and pieces have formed the basis of her store, which was named for the 2004 Wong Kar-wai flick . We start at the front of the store, and Kumala introduces me to her favourite brands from Italy, Argentina, and beyond. "These bags are all handmade in Milan," she says, picking up a soft powder blue 72 Small Dive handbag ($284). The suede is incredibly soft and smooth, and dyed a variety of colours that are all available in store. 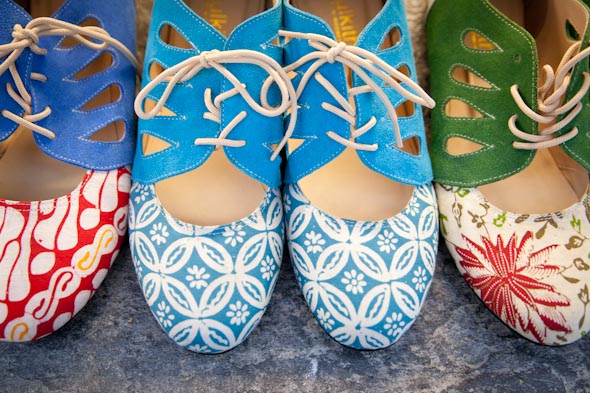 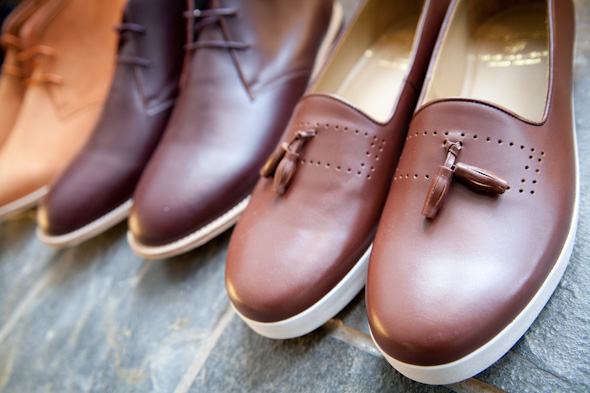 "There's also one giving the middle finger," says Kumala, though unfortunately, she has not put that one on her store wall. Understandably. 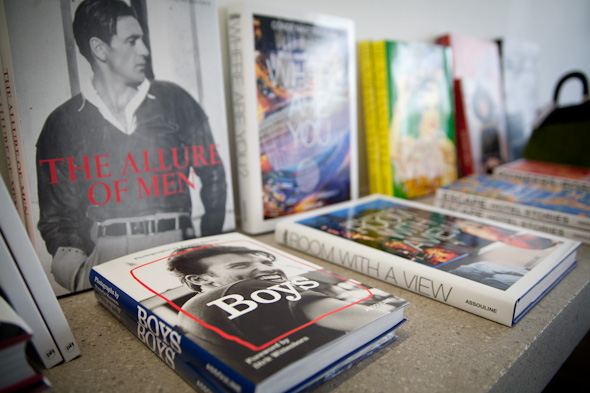 Beyond the accessories and housewares are a carefully curated collection of books, which touch on world travel, photography, and design. "Things that I'm interested in — that we're all interested in," Kumala says, referring to her partners at the store. "And this," she says, holding up a book on Brazilian design." 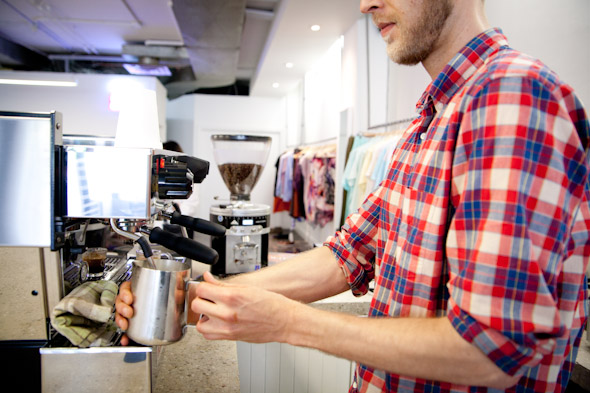 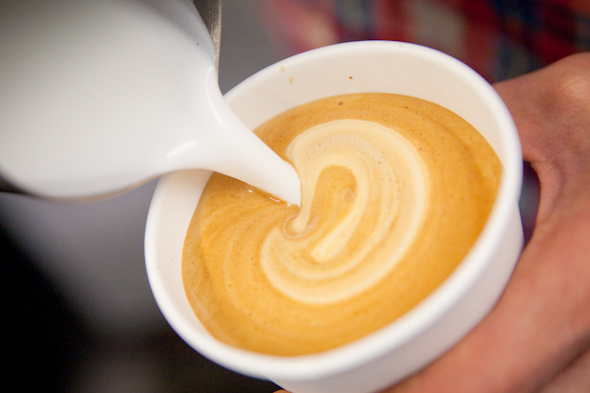 Though much of Room 2046 is internationally sourced, the coffee is locally roasted. The shop will be serving cappuccinos, lattes, and other espresso drinks using Social coffee. "It's always better to browse around a store with a cup of coffee," says Kumala. 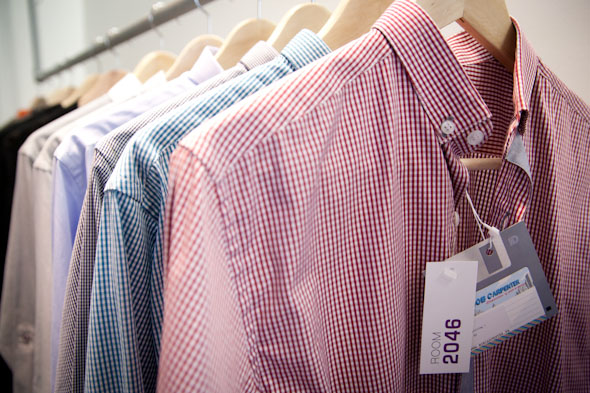 And indeed, there's plenty more to see. Kumala pulls out a few unisex Paris-based Bob Carpenter button-ups ($168) to show off, along with Canadian-designed Victor Banks bow ties ($45) and Juma printed tanks ($144). Many of the items can be seen in short film produced by Room 2046 itself, because — oh yes — they do that too. 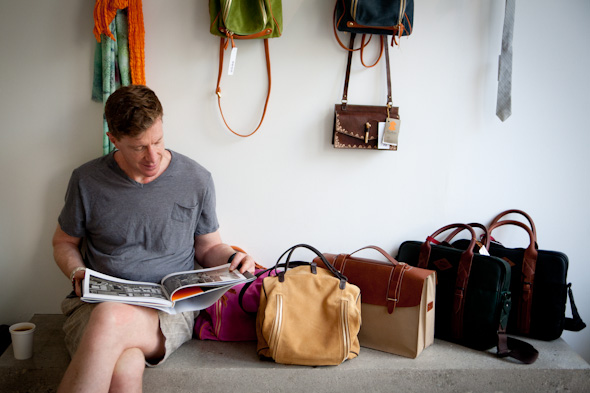 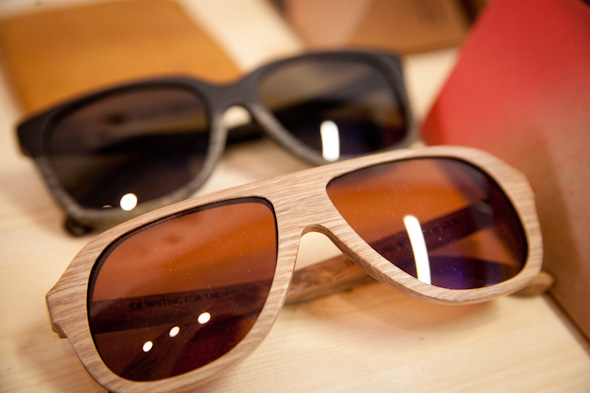 "Toronto is still evolving," Kumala says. "And I see there's a lack of concept shops."

"This is all about merging retail with a creative space," she continues. "And I think people are ready." 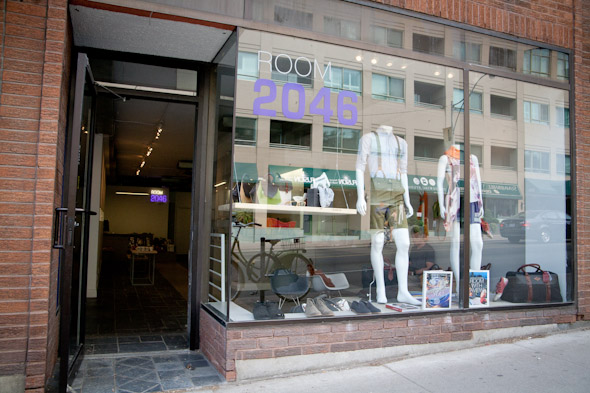