Over The Rainbow is a Toronto denim destination that's been selling jeans for over 40 years.

What started as a 450-square-foot store in Yorkville back in 1975 has expanded into this modern shop spanning 6,500 square-feet in the basement of the renovated Manulife Centre. 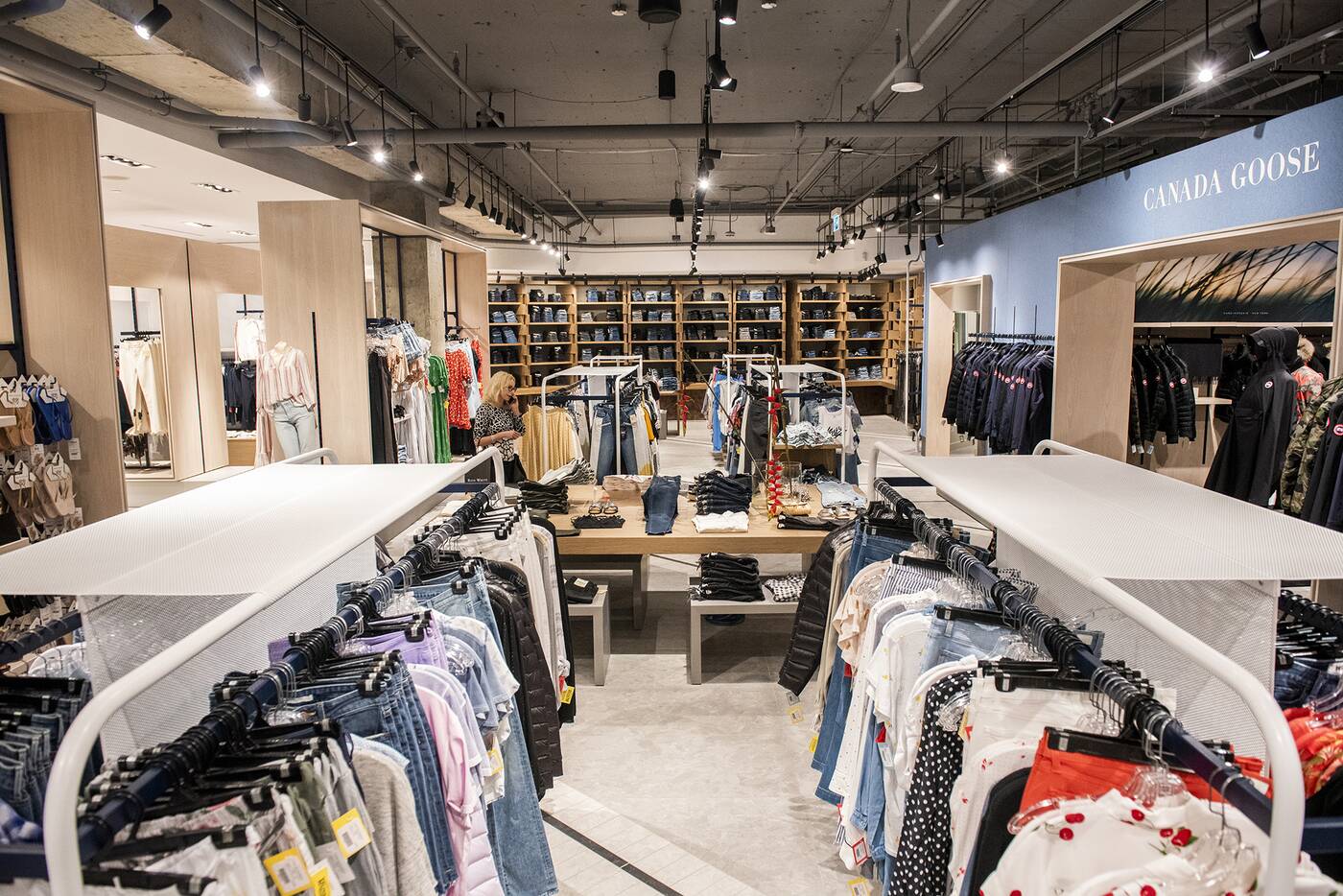 Basically launching at the height of the blue jean craze, when double denim was really becoming the thing, Over The Rainbow and its owner Joel Carman (who has a great mustache and major dad vibes) eventually became known as the go-to store in Toronto for the latest looks for all ages. 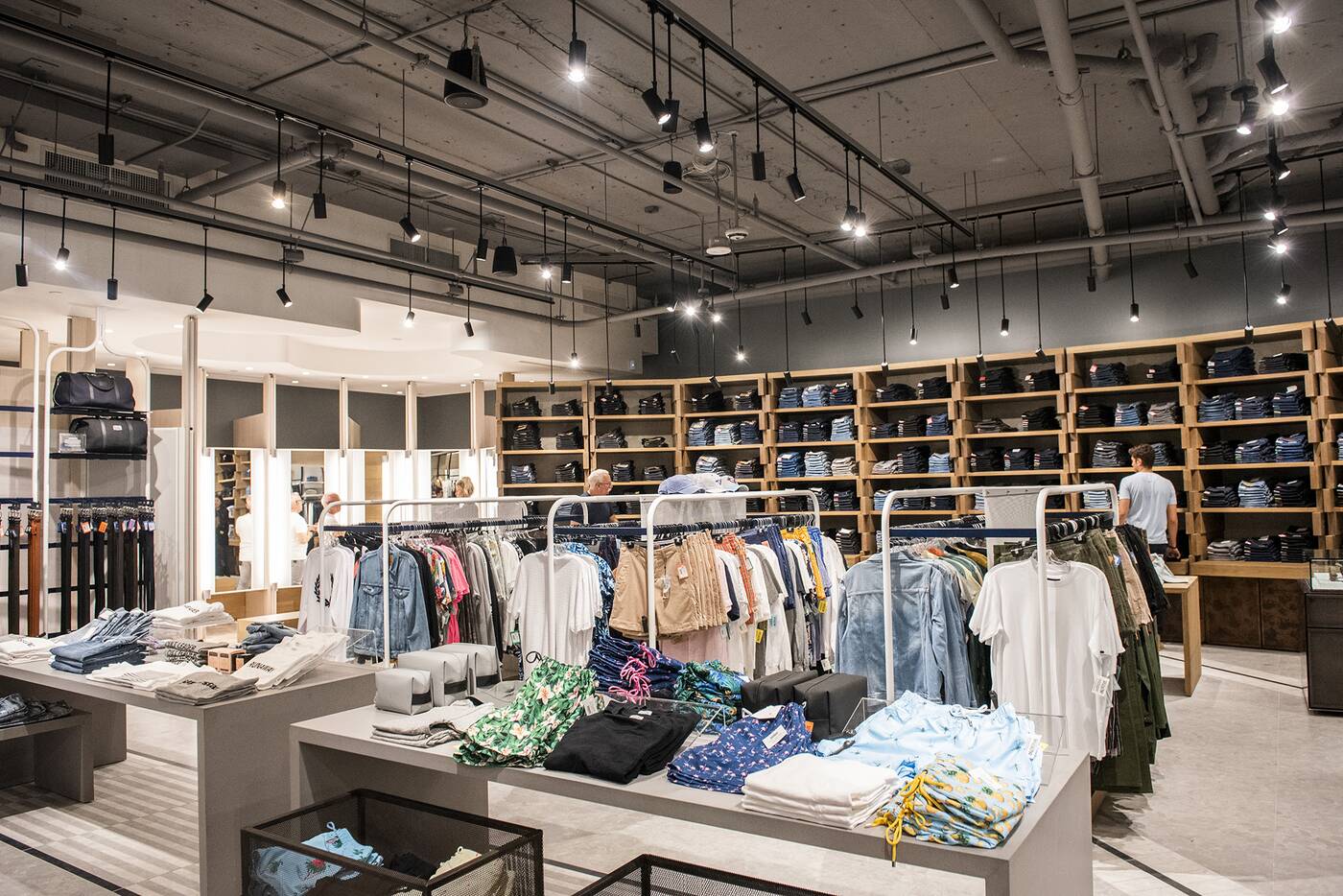 Back then, that may have meant a lot of Levis and way more men's stuff, but these days you'll find premium brands, many hailing from California. 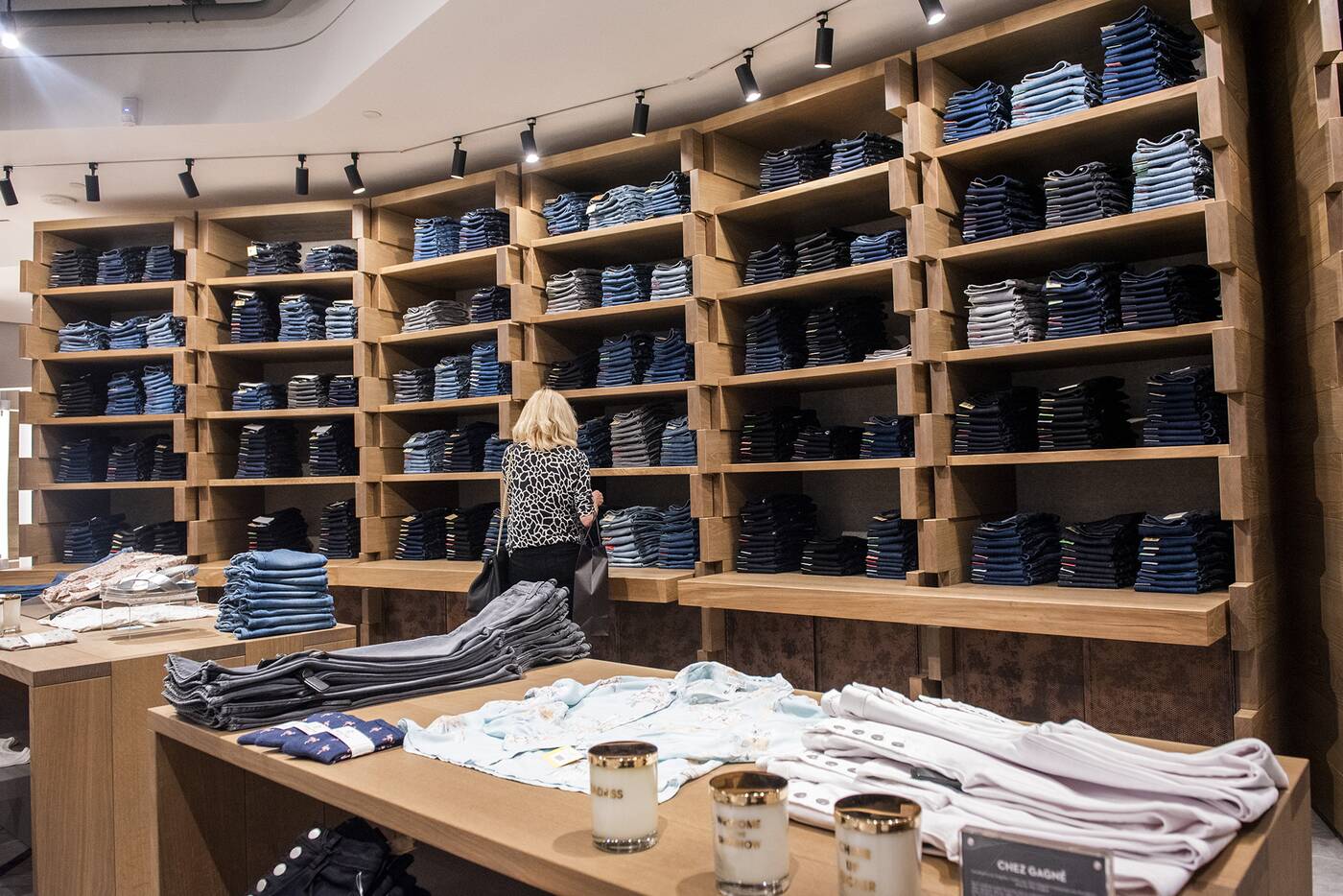 Just head to their signature denim walls (men's on the right side, women's to the left) to peruse more than 150 different cuts and styles from J Brand, Citizens of Humanity, Mavi and Mother, to name a few. 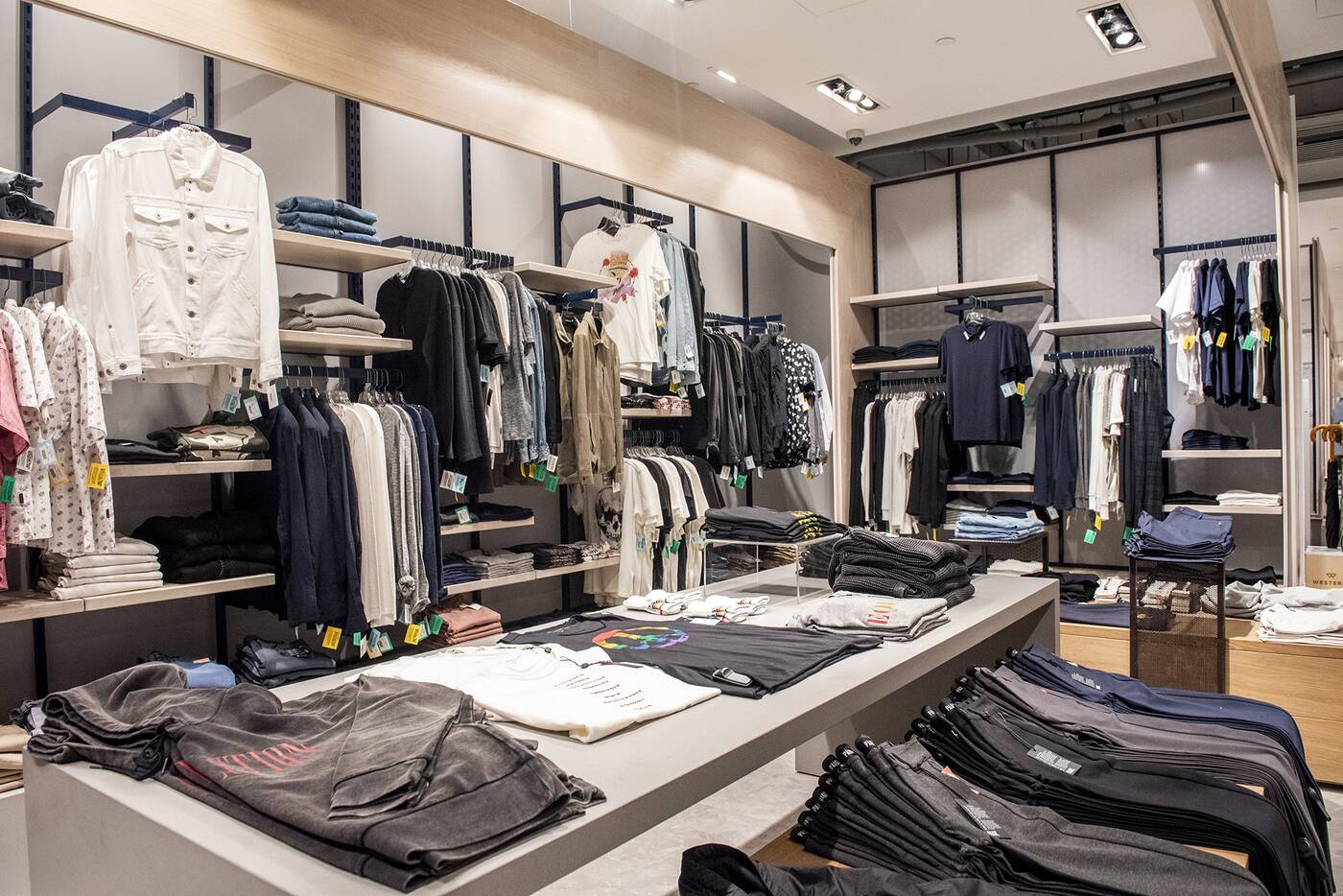 You'll also find Japanese denim from Naked and Famous, including Over The Rainbow selvedge jean collabs The Nice Guy cut, which has Carman's face illustrated on the brand patch. 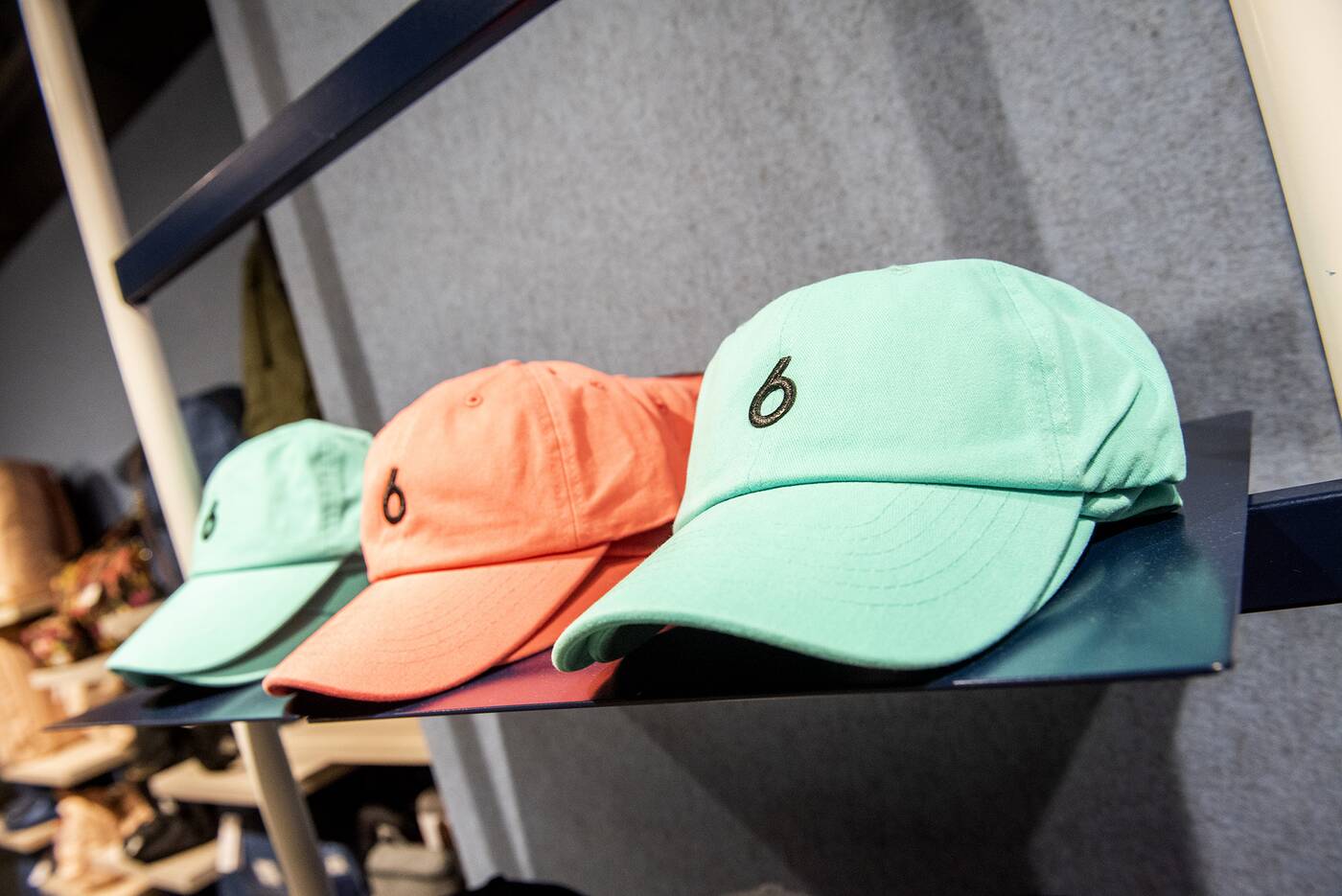 You can try them all on in one of 16 spacious change rooms, where you'll be attended to by one of the many staff onboard. 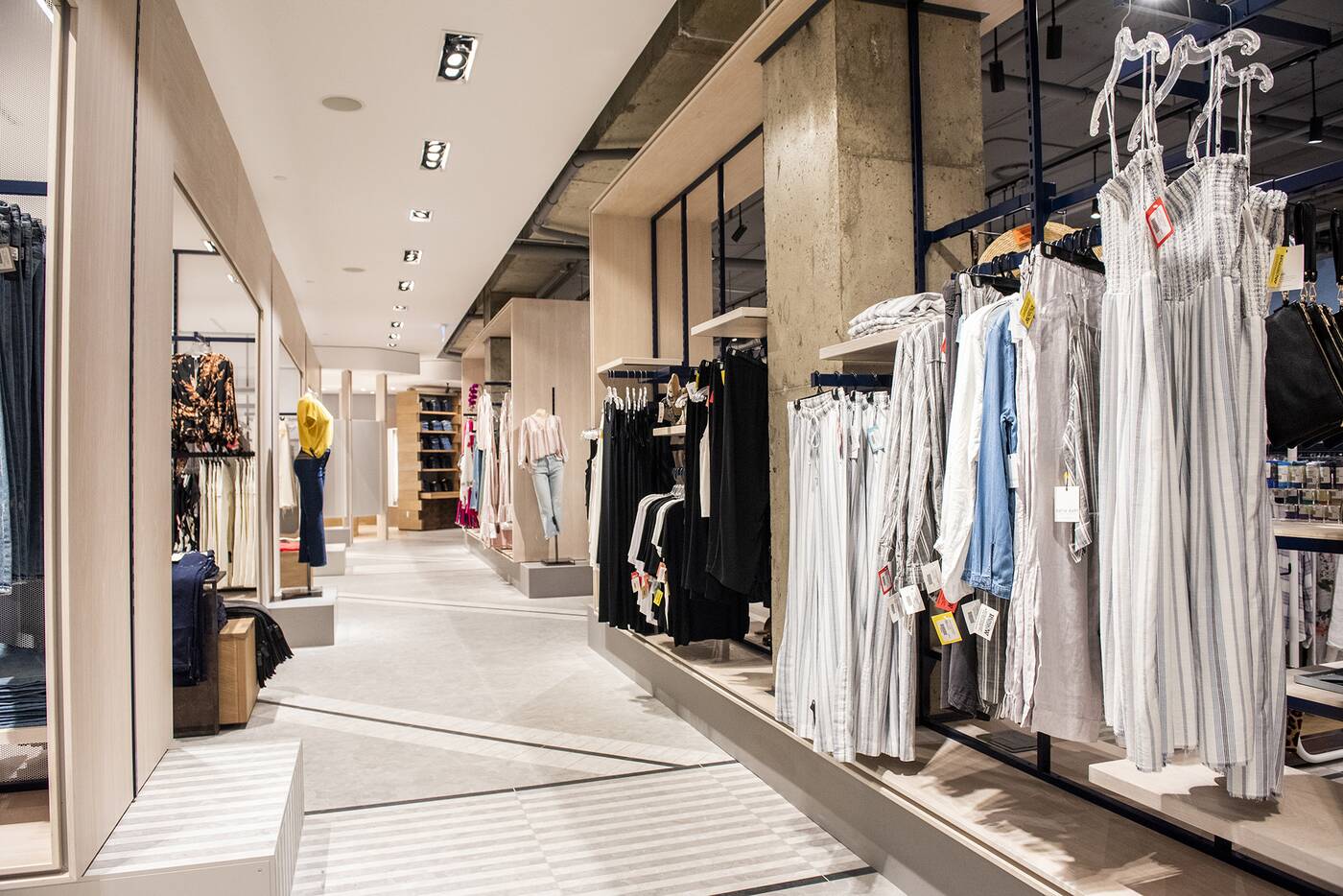 Carman—who was a cab driver before launching Over The Rainbow back in the 70s—says he definitely didn't start off as a jean expert, but he is one now. 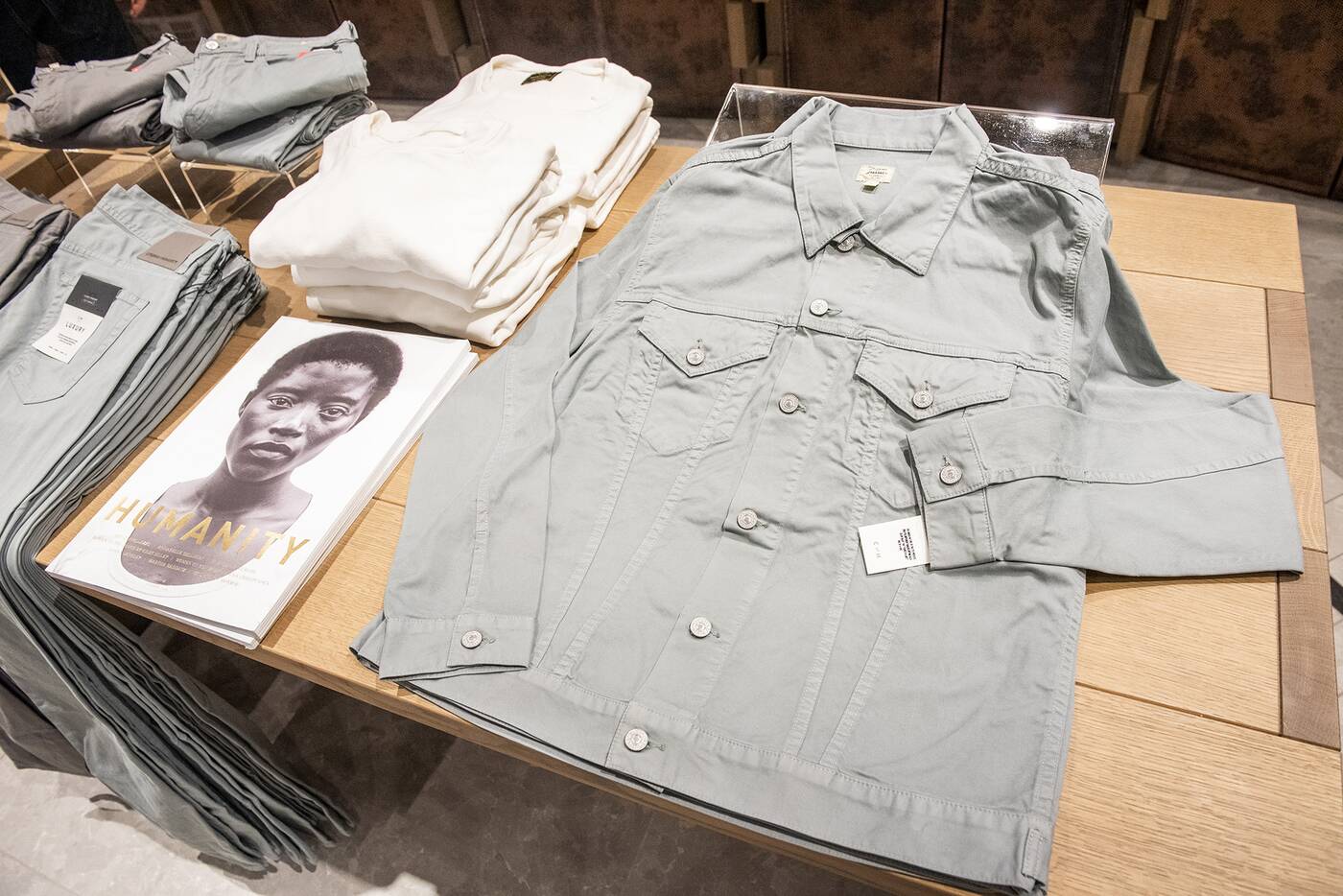 Bringing in a rare 36-inch inseam jeans for the longer-legged folk, the shop has attracted the patronage of famously tall people like NBA player Chris Bosh. 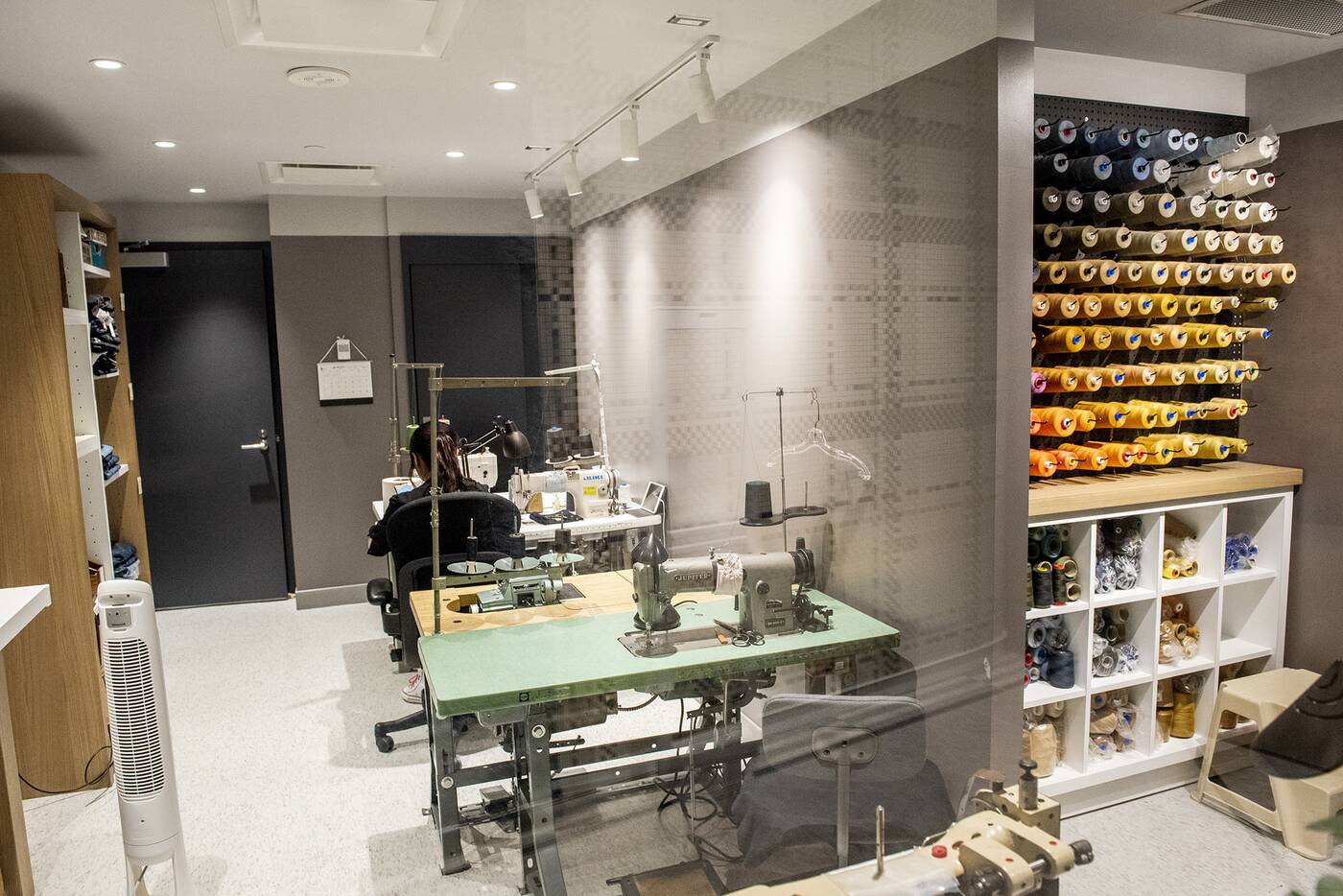 Expect to spend an average of $200 to $250 on a pair of jeans here, which grants you free alterations via their in-house tailoring team. 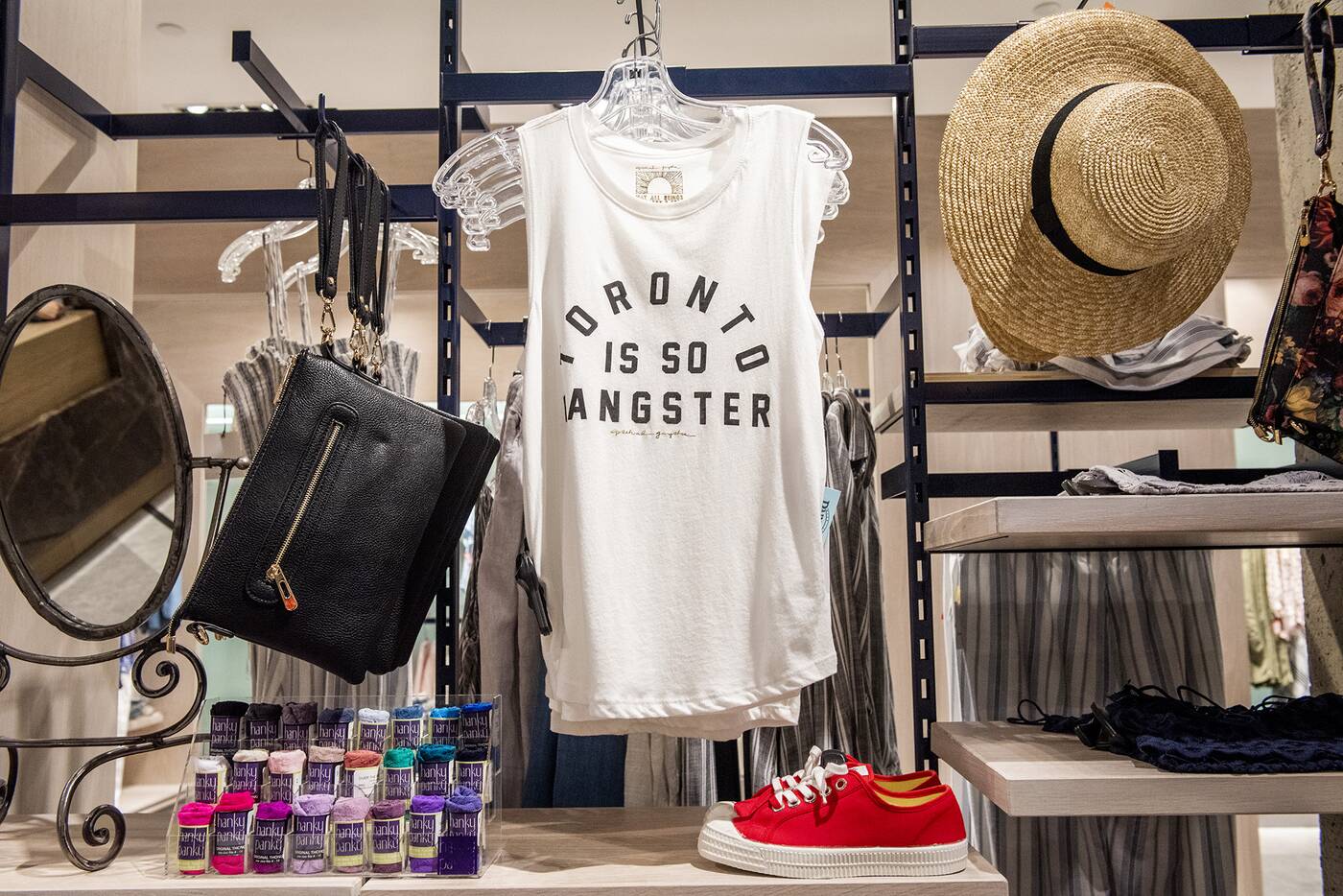 Now that it's expanded to a store nearly twice the size of the old one, Over The Rainbow also sells an expanded selection of clothes like sweatpants ($11o) and 'Toronto is so gangster' tanks ($55) from Spiritual Gangster, made specially for Over The Rainbow. 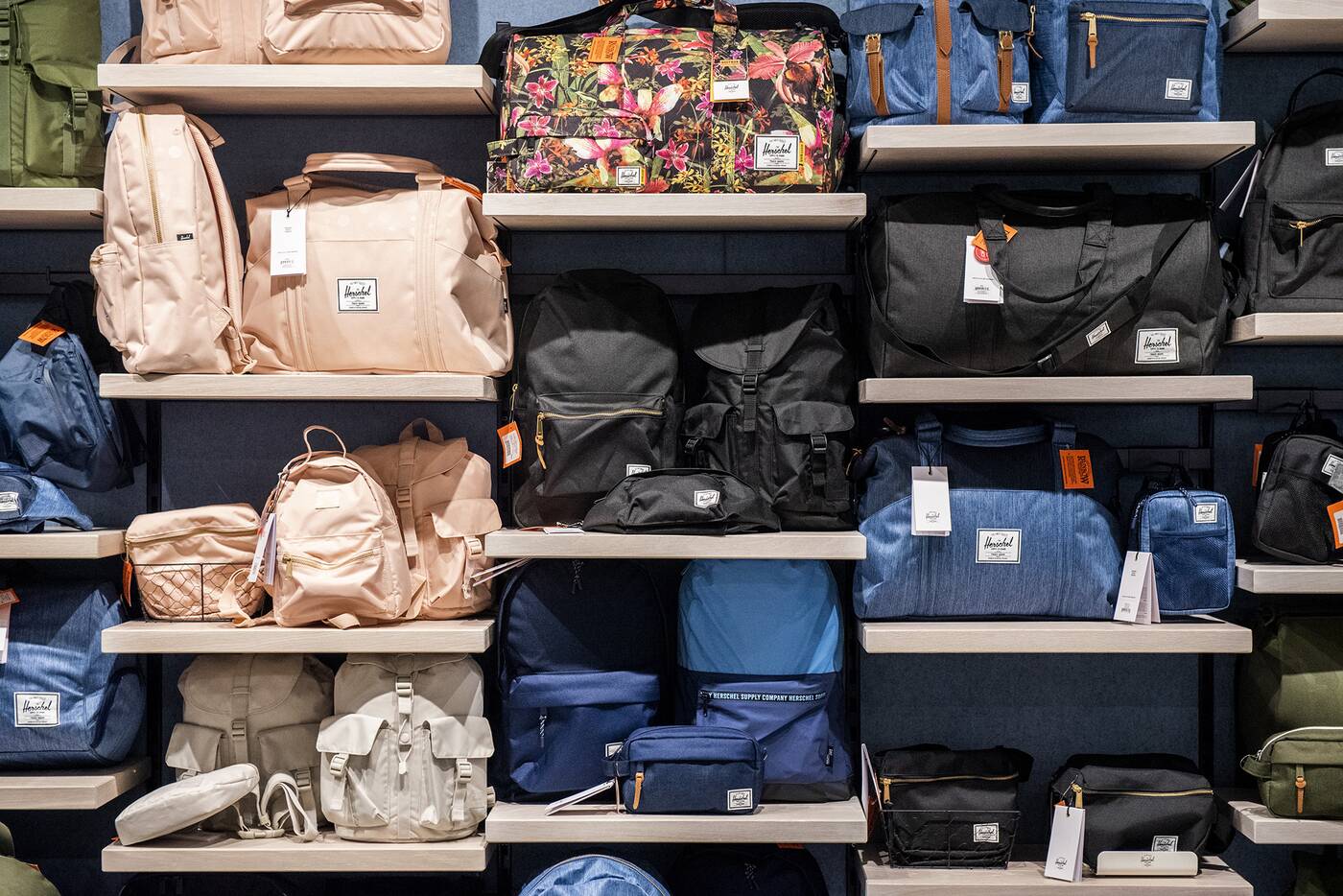 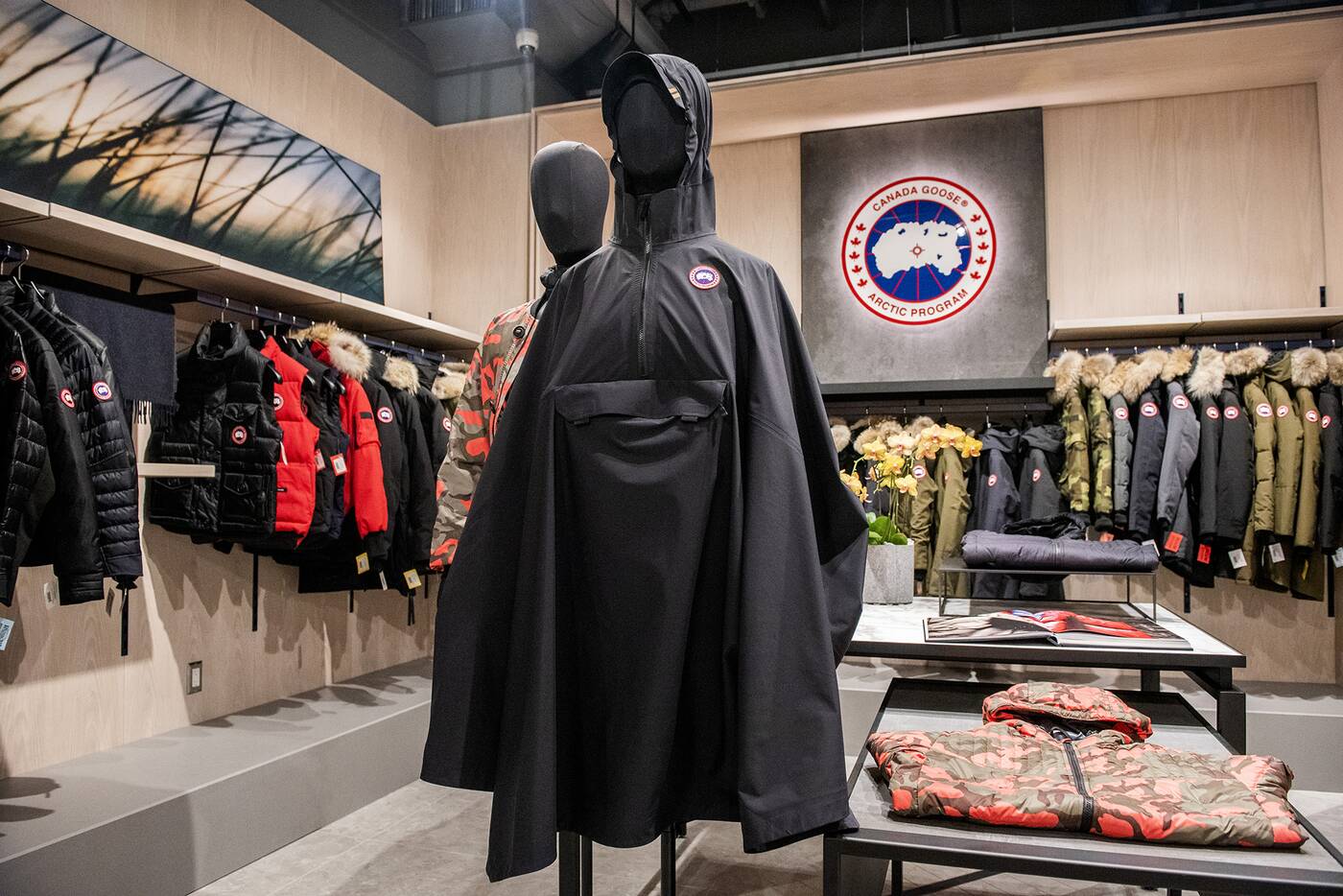 Same with Canada Goose, with whom Over The Rainbow has been working with since the Chilliwack Bomber days. 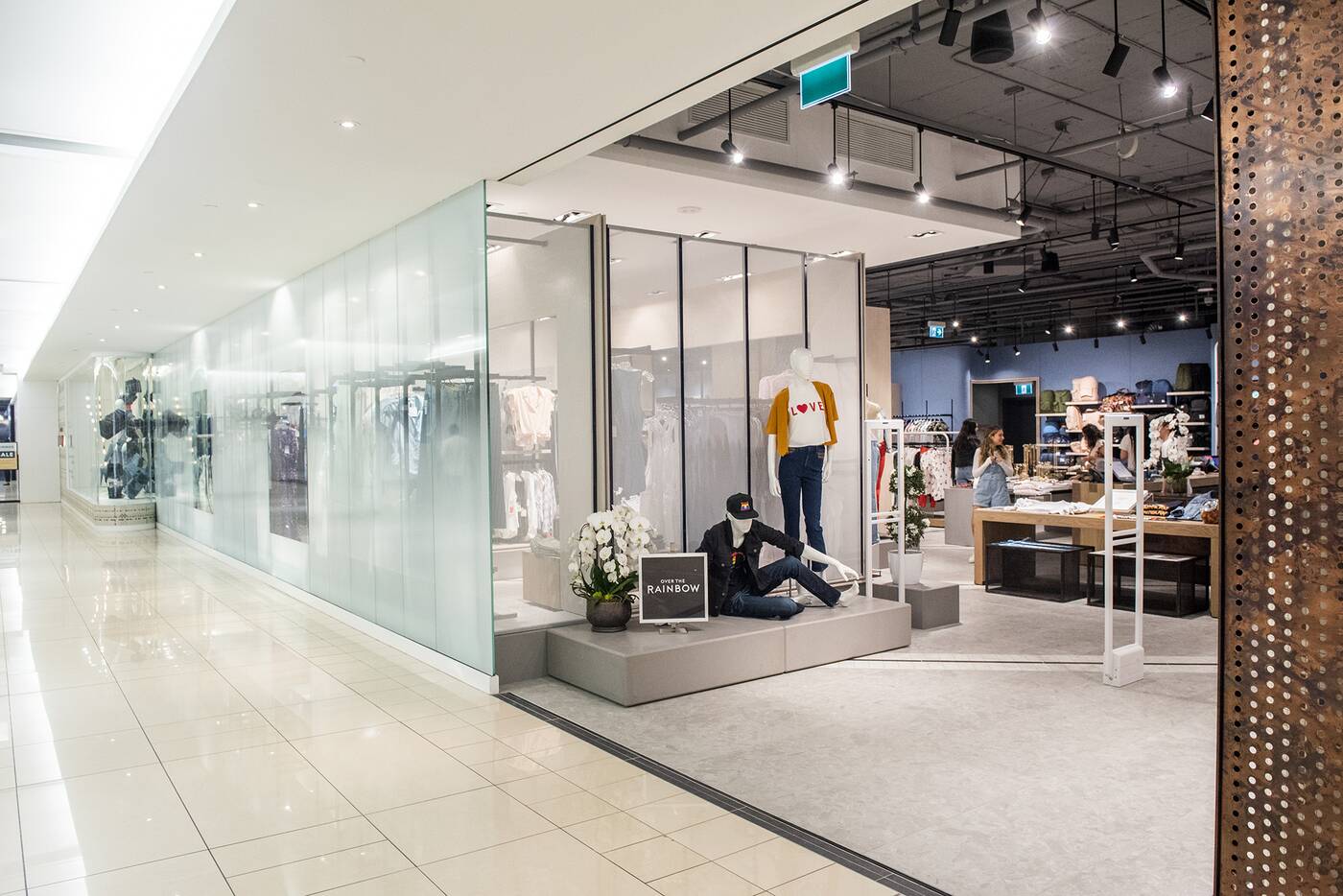