Formerly Thalmic Labs, North is the Waterloo-based developer that's been specializing in revolutionary wearable tech since 2012. 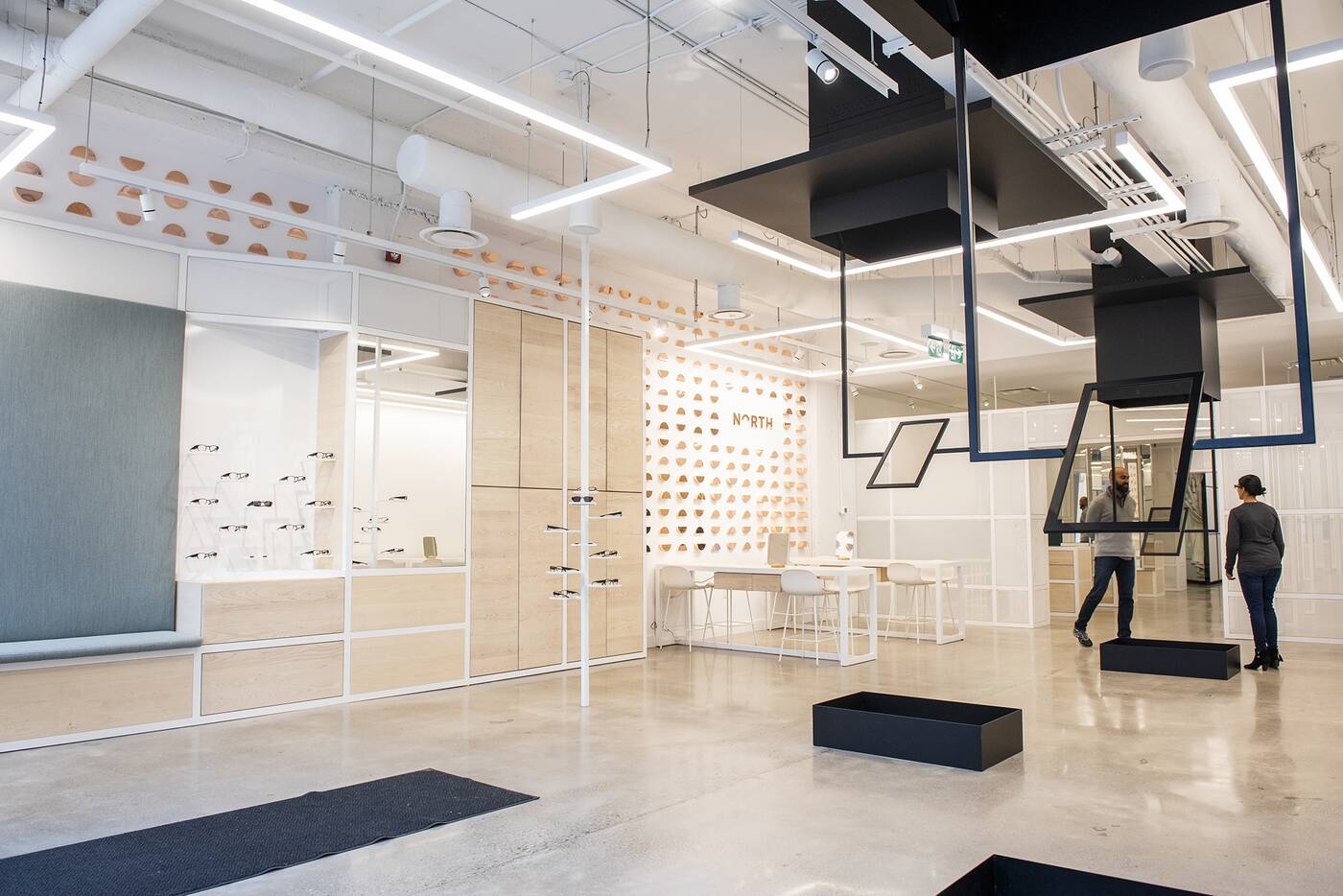 Since the days of its now-discontinued gesture-control Myo armband, the company has been on the low, developing a piece of smart eyewear that's evidently gotten quite a few people excited, including lead investors at Intel, Amazon, and even the federal government. 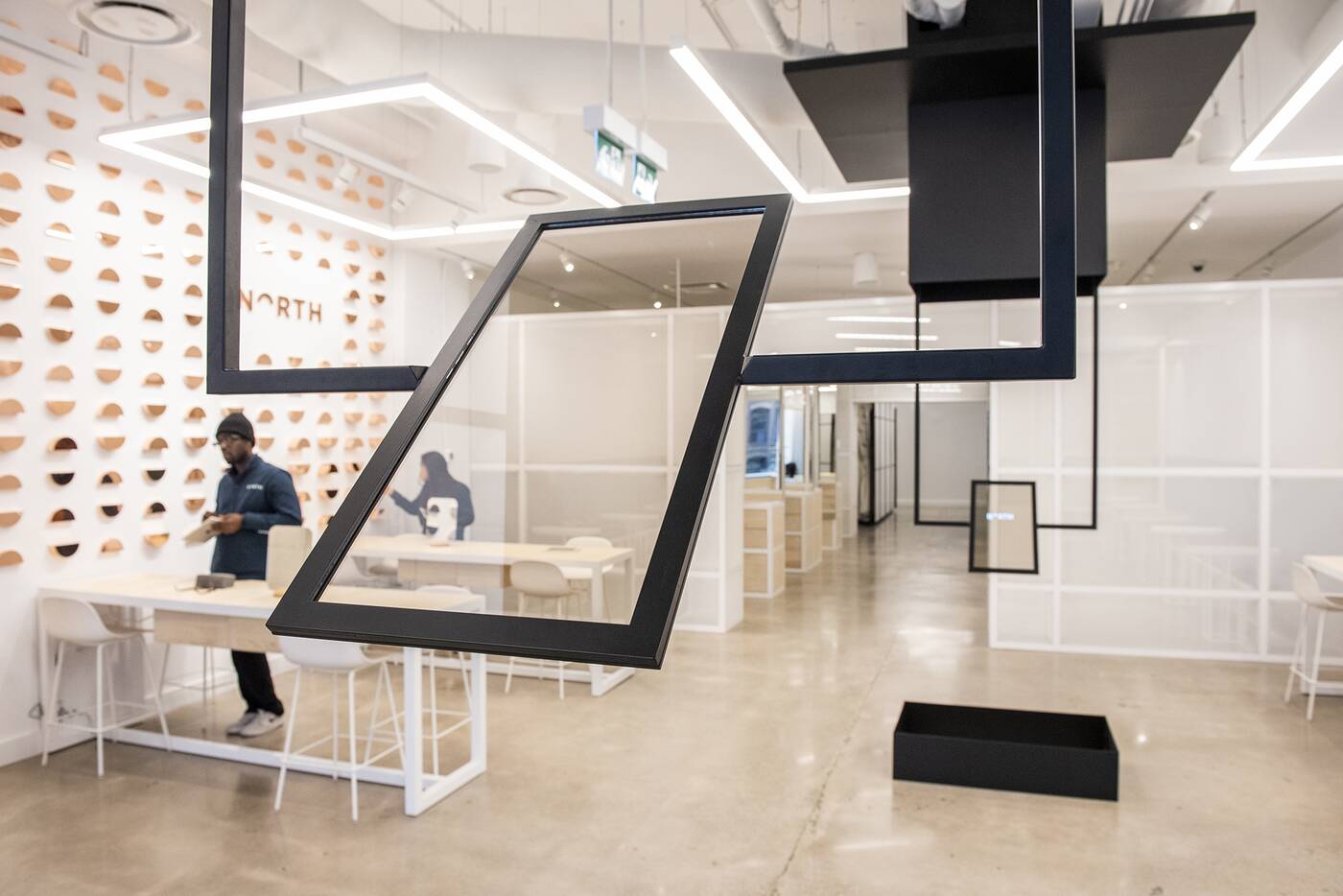 When you enter the minimalist store on Ossington, it's not hard to see why. 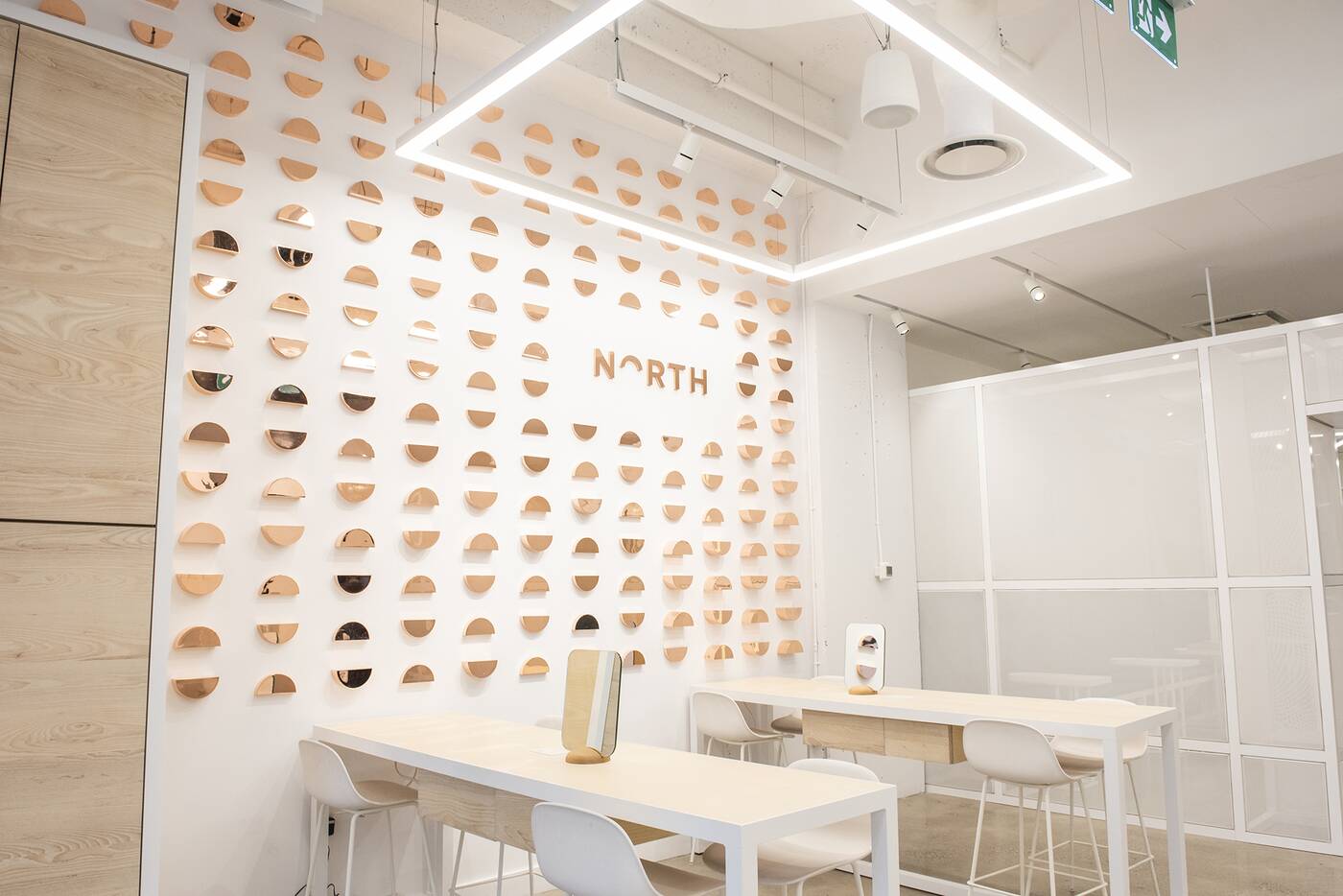 It took over 600 patents and a 500-person engineering team to do it, but the Focals glasses on the display rack look nothing like the clunky Dragon Ball Z Scouter-esque design of the Google Glass. 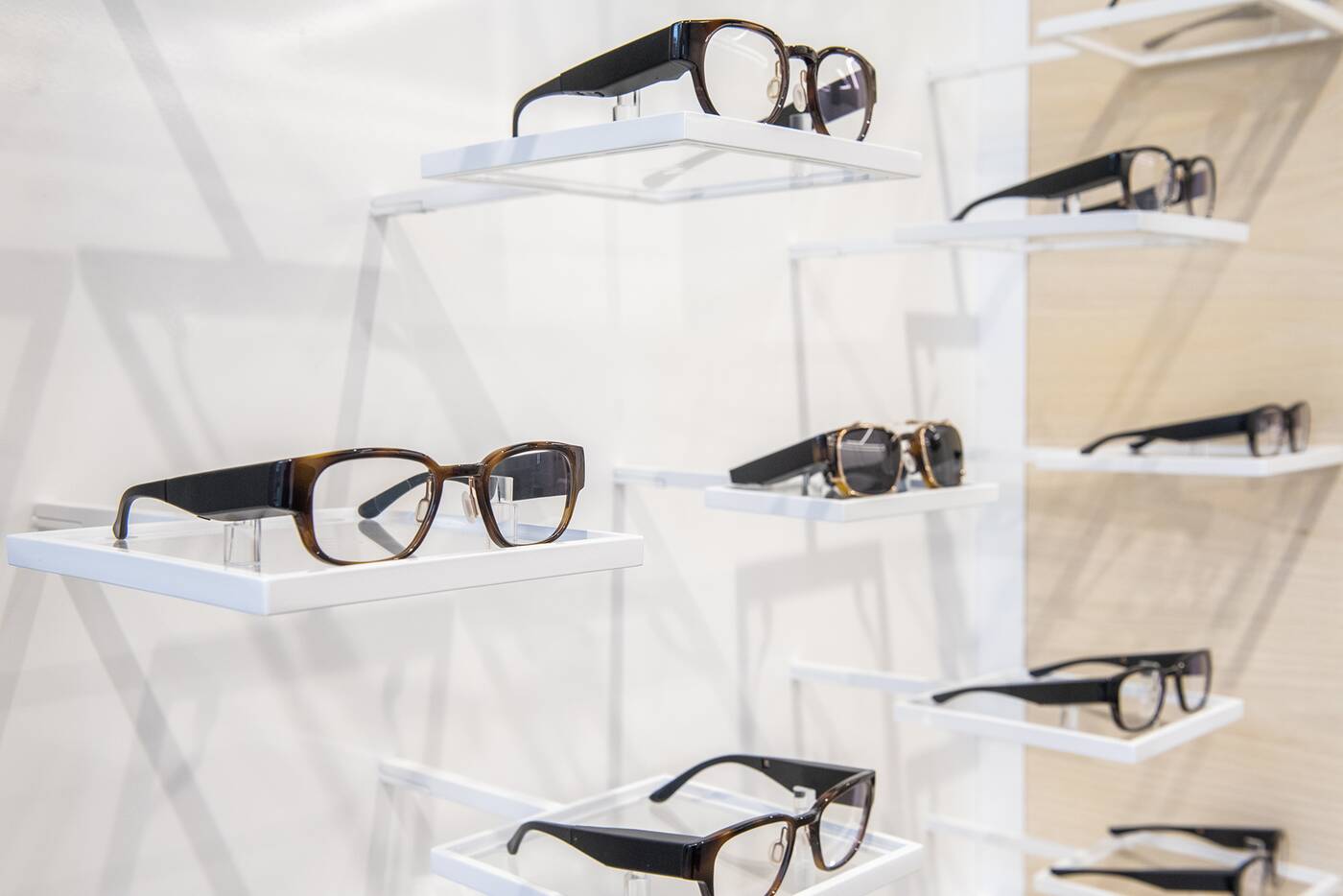 Save for thicker arms (the right of which holds the small projector that makes the holograms possible) the two standard models of the Focals lens look very much like a regular pair of prescription glasses.

Unlike what you'd expect of anything boasting futuristic function, the Focals don't inundate you with data—the display actually goes to sleep every five seconds. 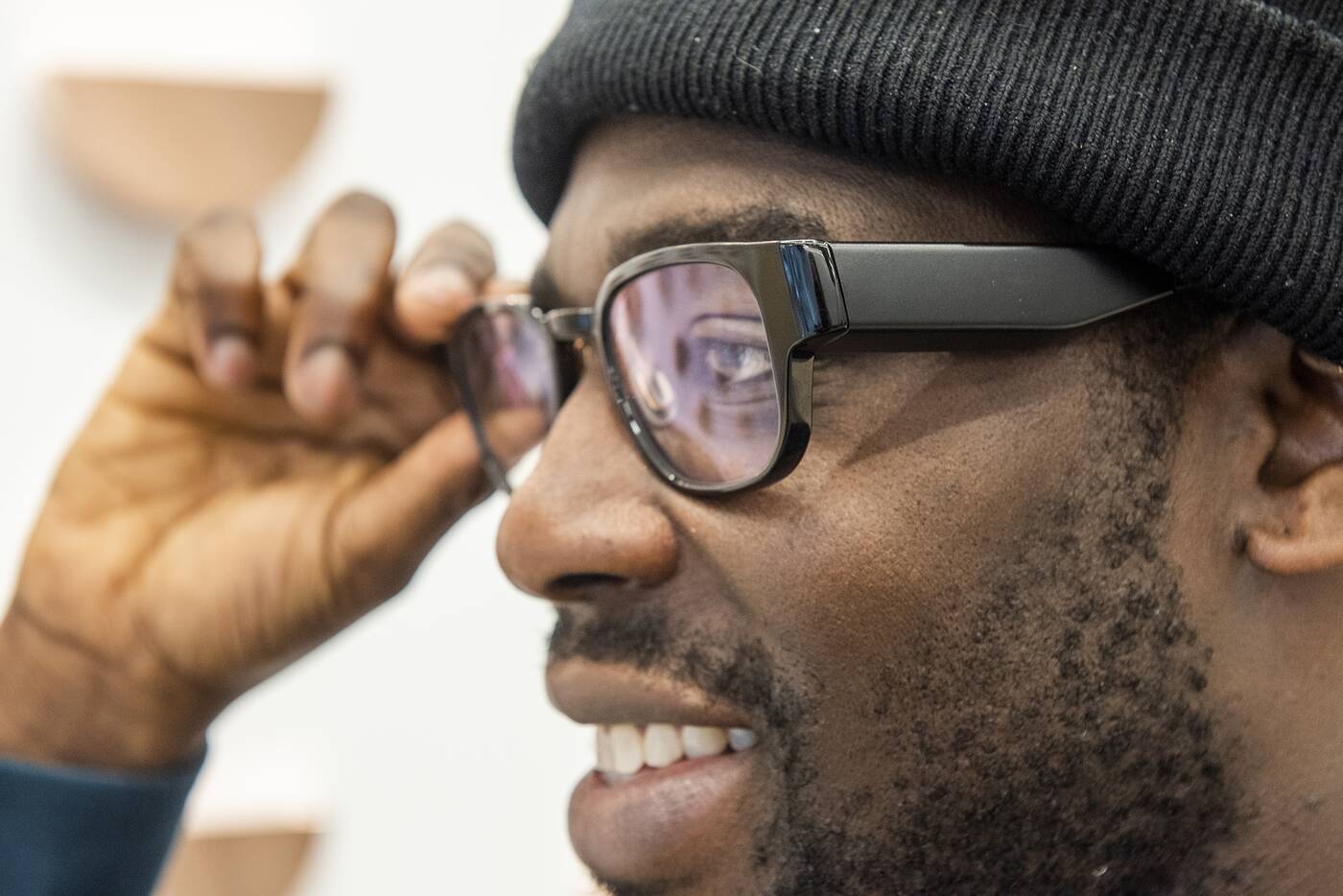 Stand in front of the Focals In Action panels in the store, and you'll get a glimpse of what you might see with the glasses on: the time, weather, your schedule, location, and messages, projected about arm's length away from the right side of your face. 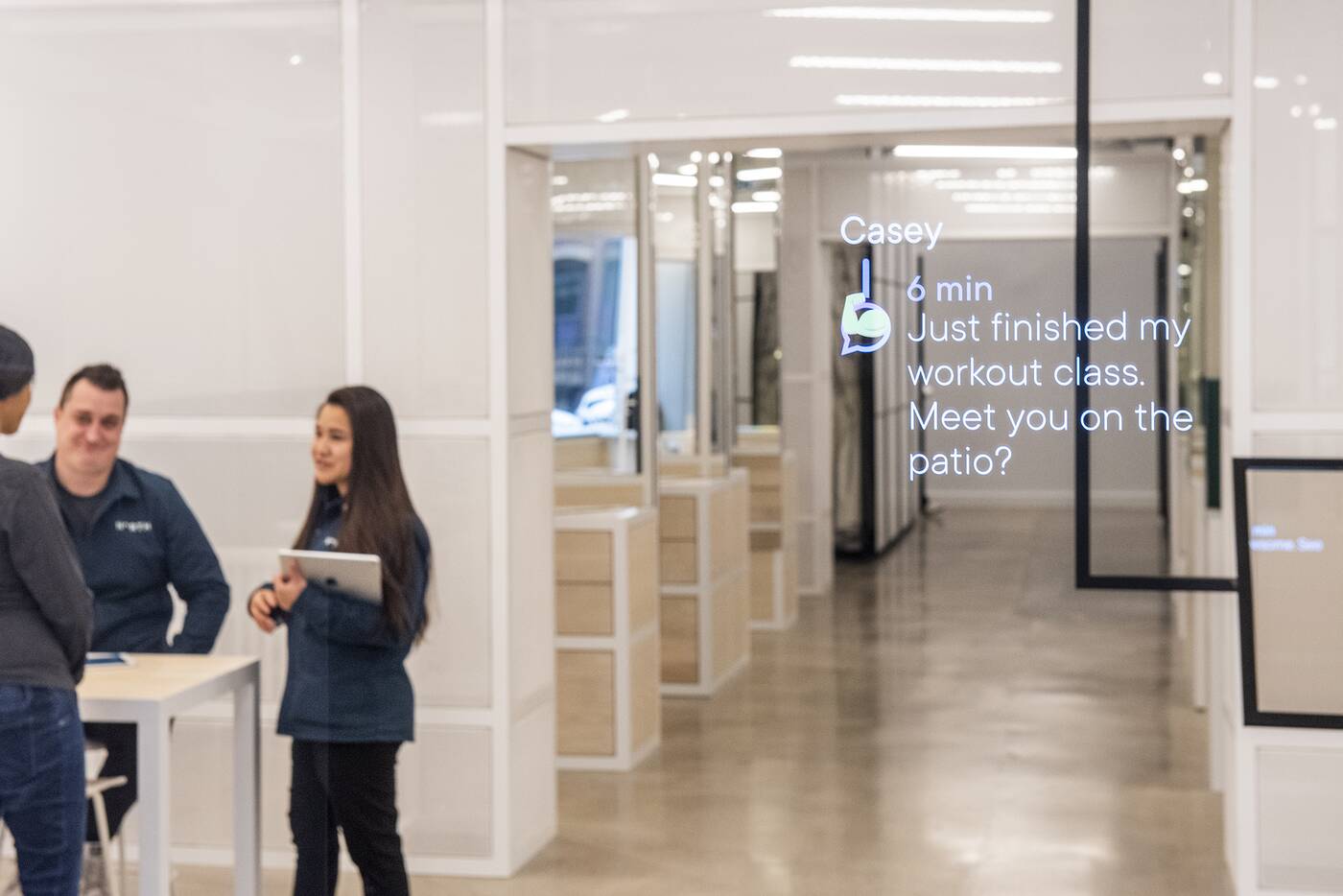 You can move between the pages using the Loop: a wearable ring that runs sizes 6 to 15. The Loop's subtle little joy stick allows you to scroll and click with your thumb without ever having to touch your glasses. 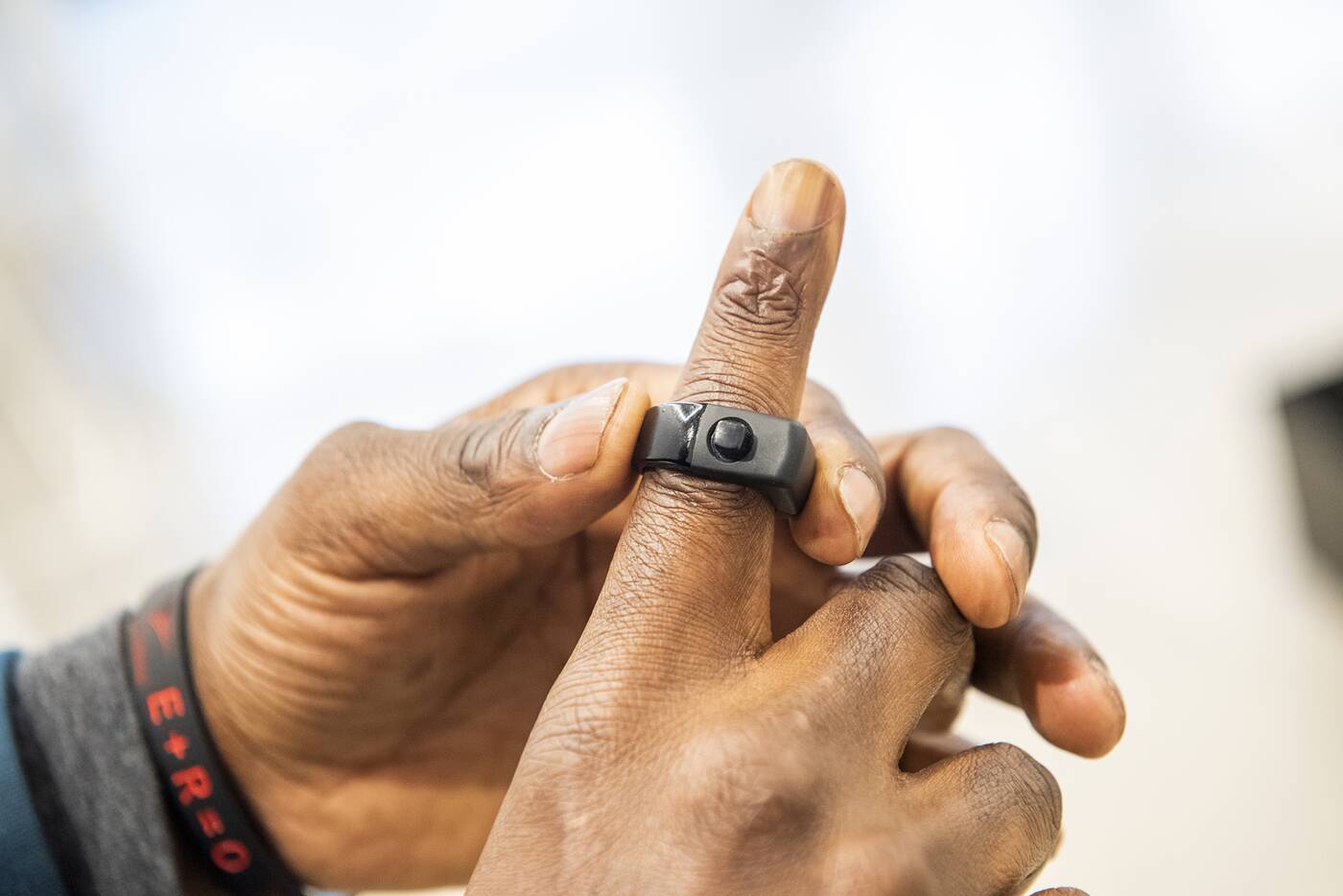 It's less about surfing the Internet with the Focals (there's no Internet browser) and more about completing basic functions. There's no cameras on this thing, meaning Focals wearers can't take pictures and videos without anyone's knowledge. 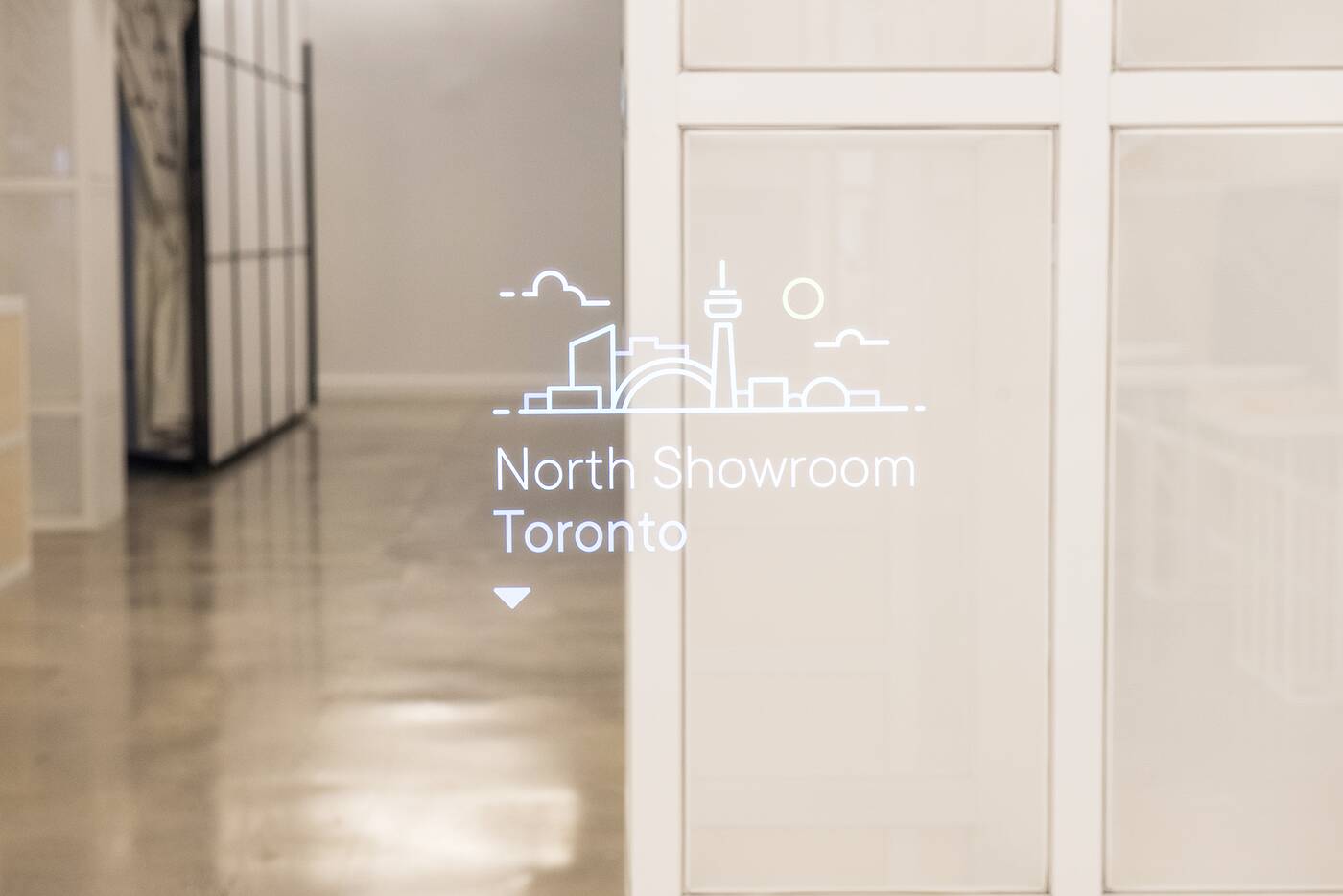 You can answer texts via pre-set replies or voice dictation, for example, find and get directions to the nearest coffee shop, and even order a ride through your connected Uber app, and watch the ETA.

It also connects to Alexa, who will answer any of your burning questions or requests through voice command. 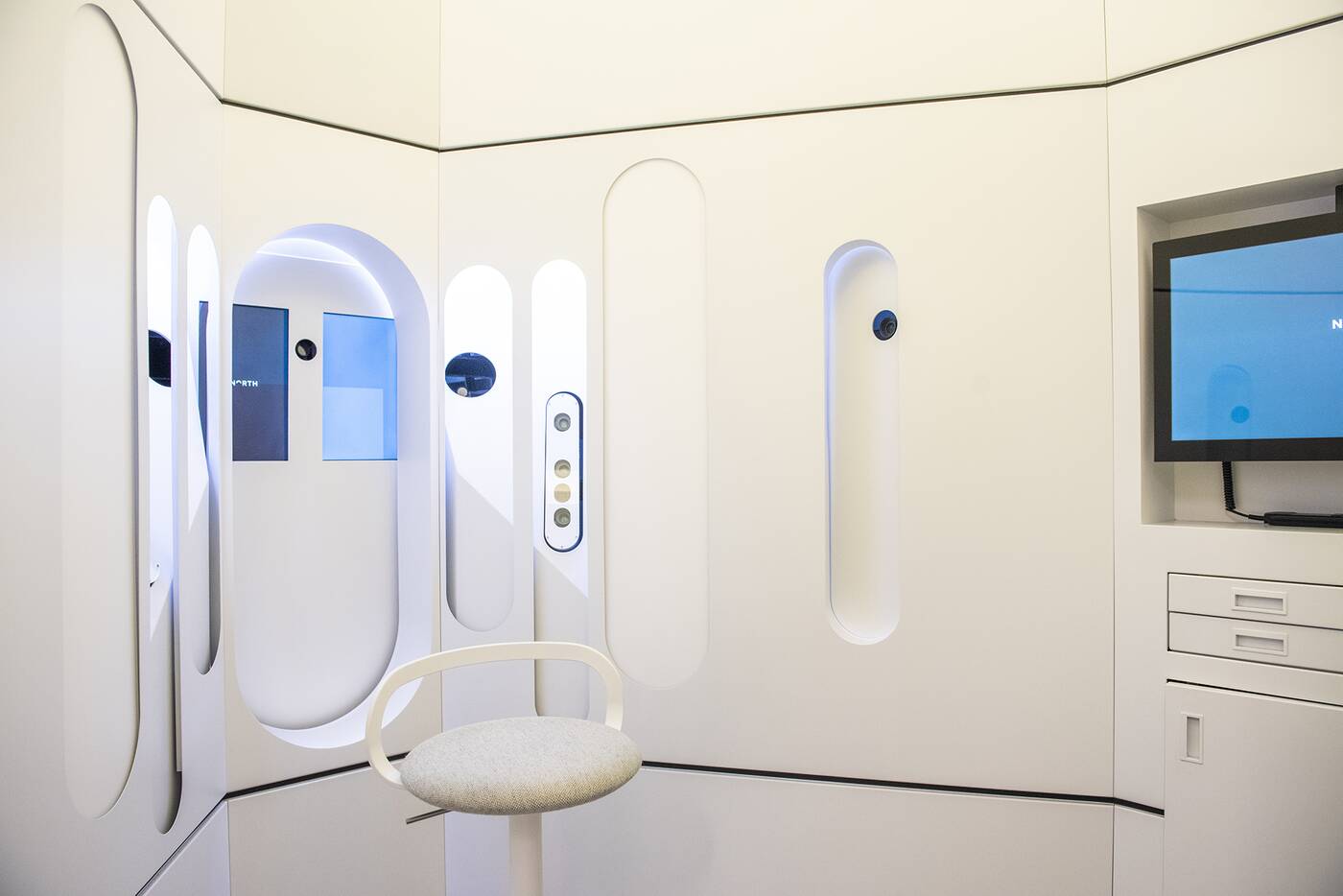 Every pair of Focals fits its wearer to a T—if it's the wrong size for you, it won't work—hence the handful of Sizing Pods at the back of the store, where a consultation is free. 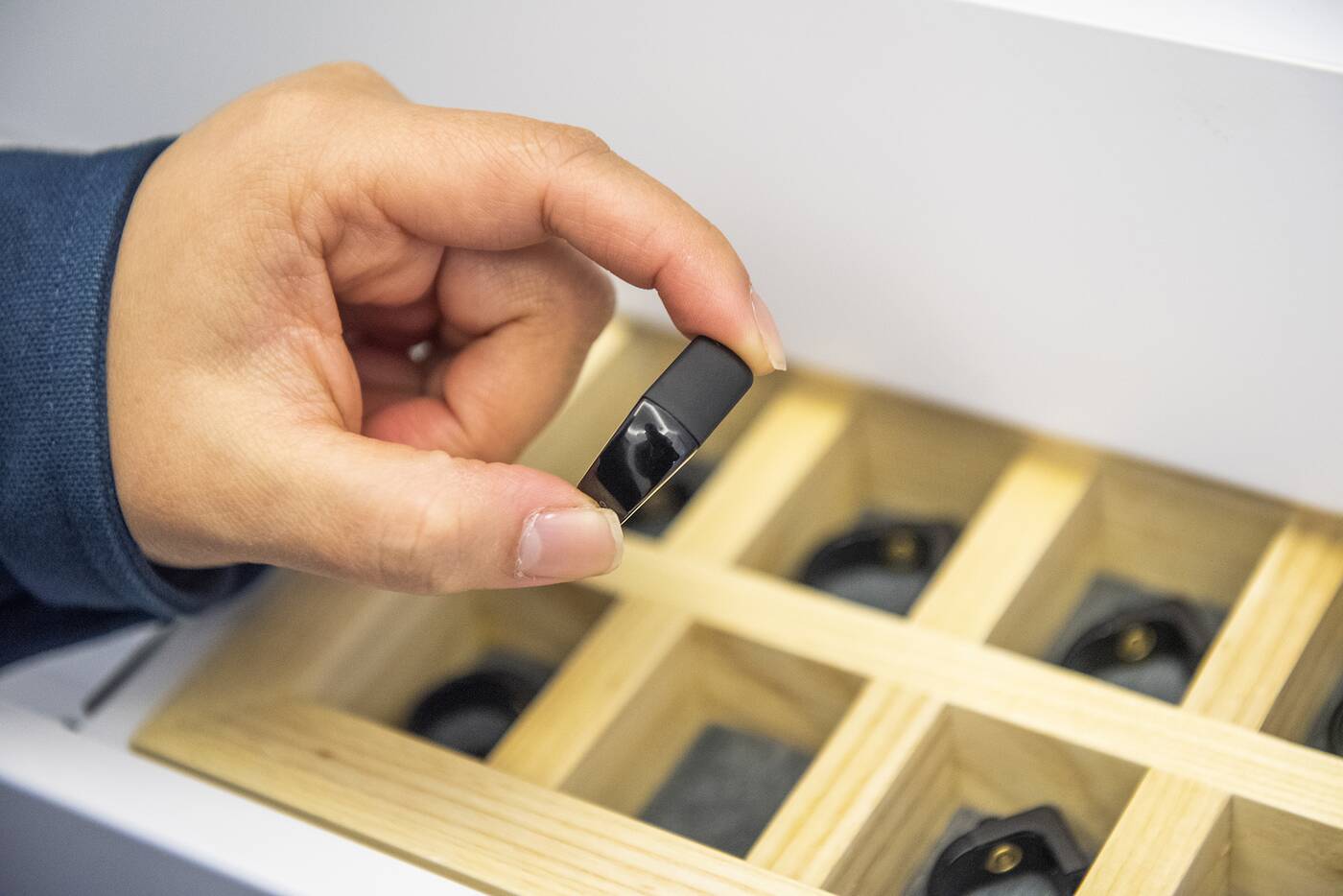 Here's where 11 cameras work together to create a 3D model of your head and calculate measurements like the outer pupillary distance of your right eye, which should be angled perfectly behind the lens' tiny reflector piece. 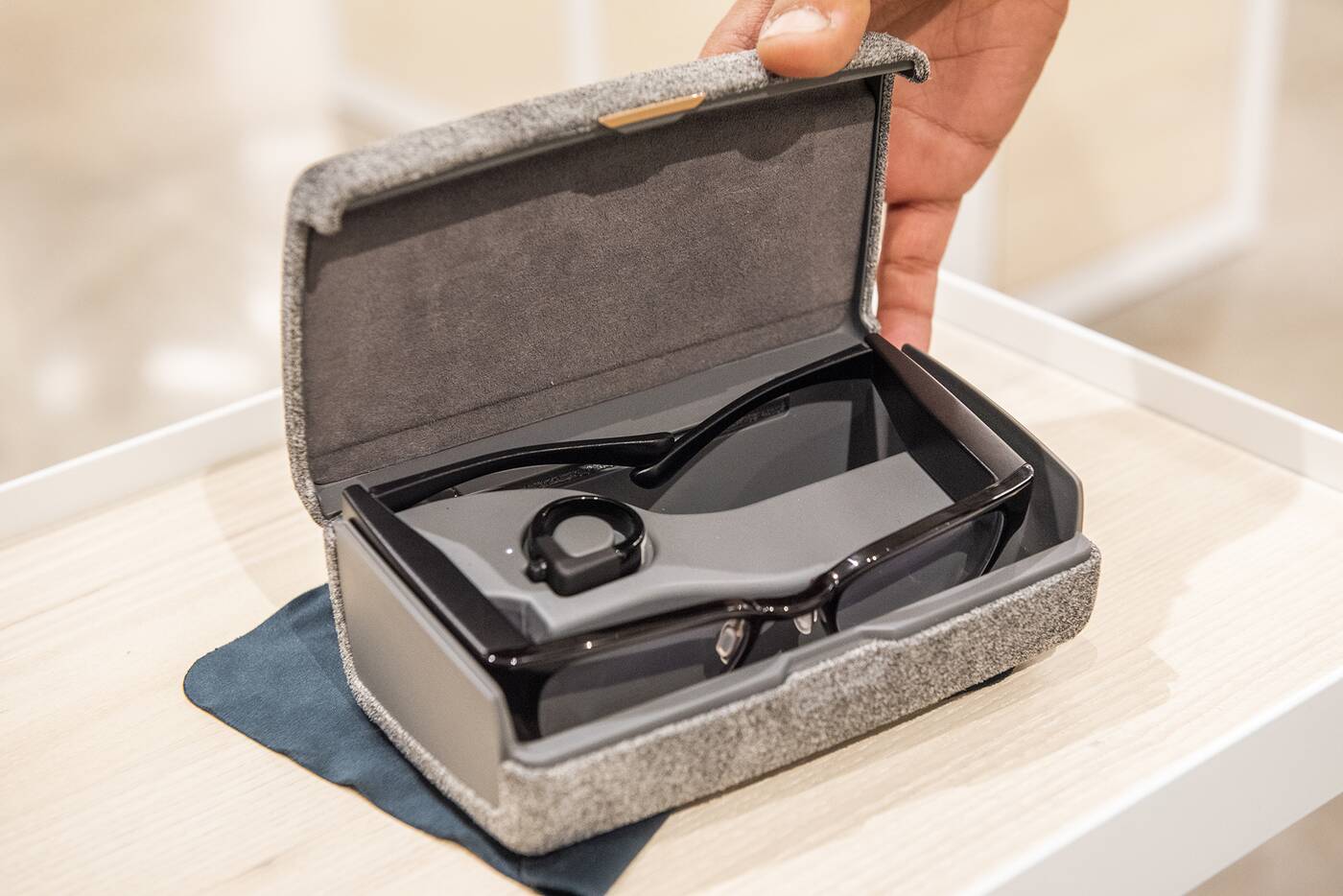 It's $1,299 for one—a budget-busting expense, but unsurprising considering the cost of other glasses on the market. It is, however, free to add a prescriptive element to the lenses, which offer degrees between -4 and +2. It also comes with a one-year warranty. 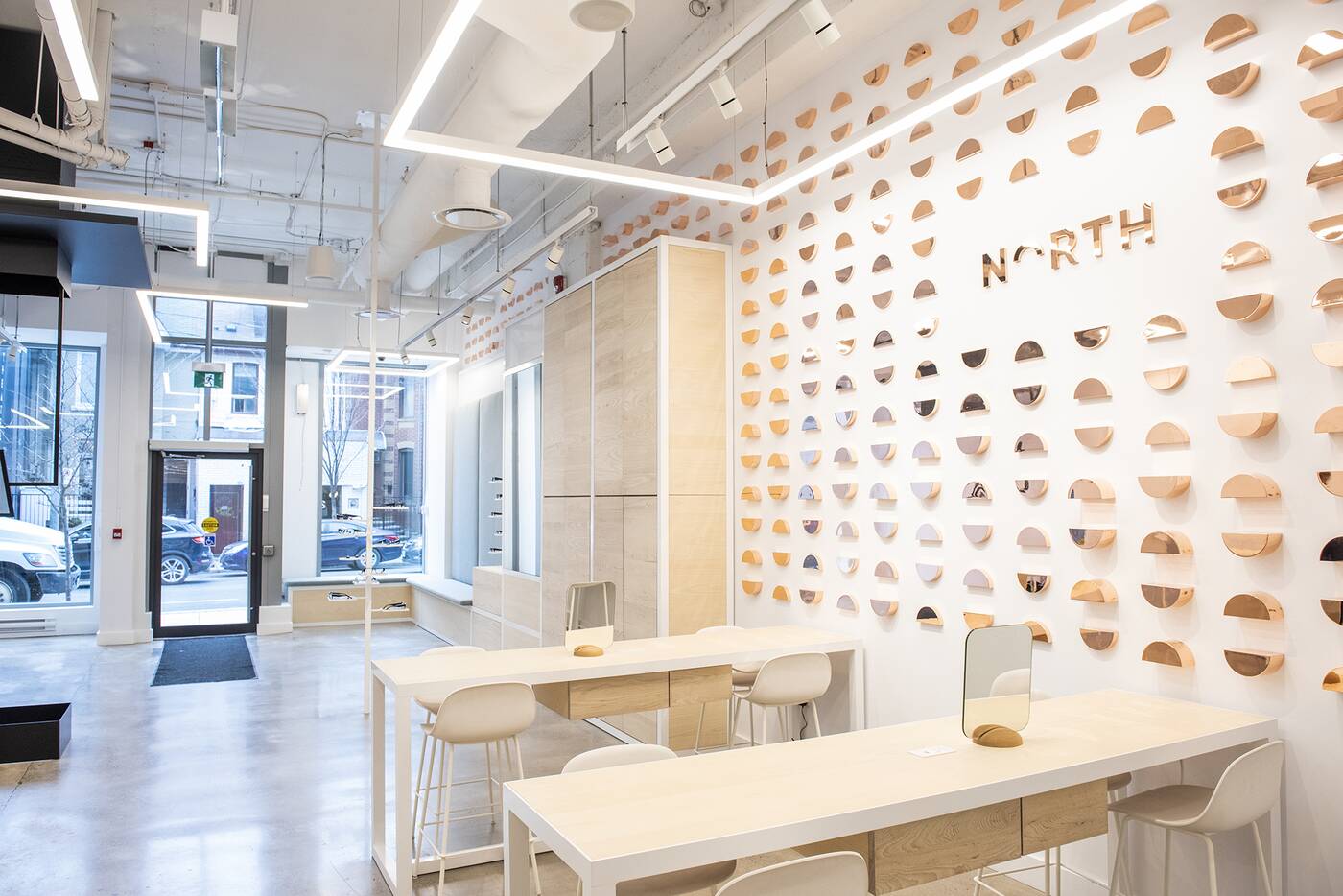 It folds to fit into its charging case, which comes with its own USB cord and holds enough power for three charges. One full charge should last about 18 hours—impressive, considering the Google Glass only lasts around five. 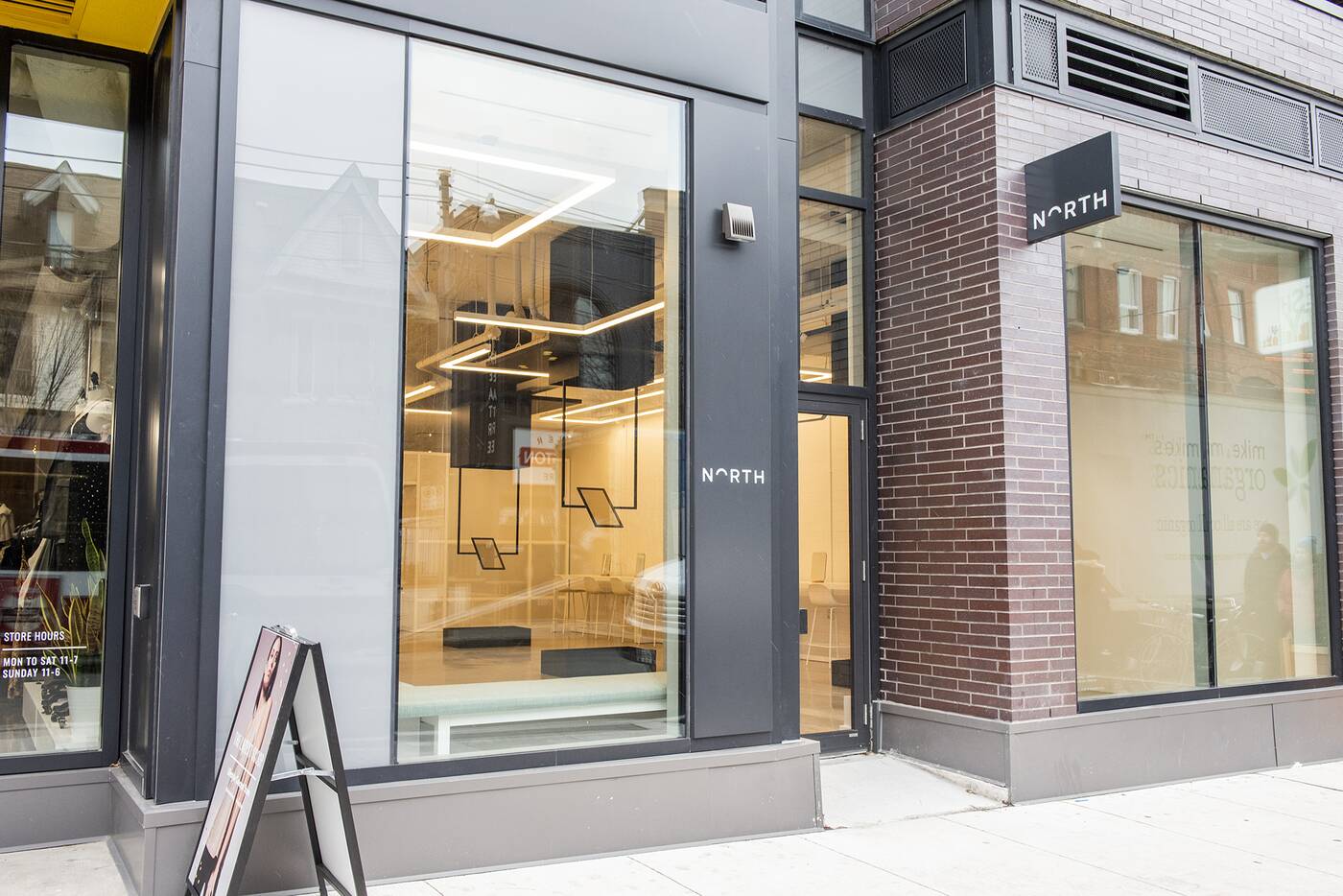