Latre Art + Style is a brand-new fashion and decor shop in the Junction that fuses owner Brian Vu's military-influenced unisex clothing with vintage army gear, found objects from Africa, Navajo jewelry, and crafts from Six Nations artisans - basically, everything a modern-day Indiana Jones and his/her apartment needs. It's a precise mix that just might make it a one-of-a-kind shopping destination, even in Toronto's crowded retail scene.

Fittingly for such an eclectic spot, the man behind Latre is a painter and sculptor, turned restaurateur, turned fashion designer, turned shop owner. After graduating from York's fine arts program, instead of facing down some dismal job prospects, Vu opened a Vietnamese restaurant, Sprout , at Yonge and St. Clair. He chose the food biz over art for a number of years, but eventually sold the restaurant and travelled the world, deciding on his next move. 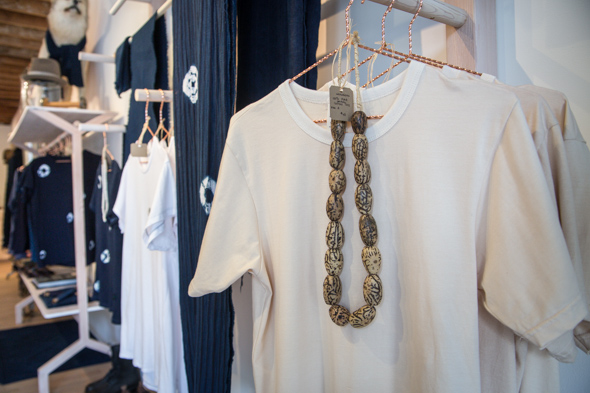 "I realized right in front of me: I have to become an artist again, use my hands. I bumped into clothing - while traveling, I noticed I always liked style and fashion and art, because that's my background." 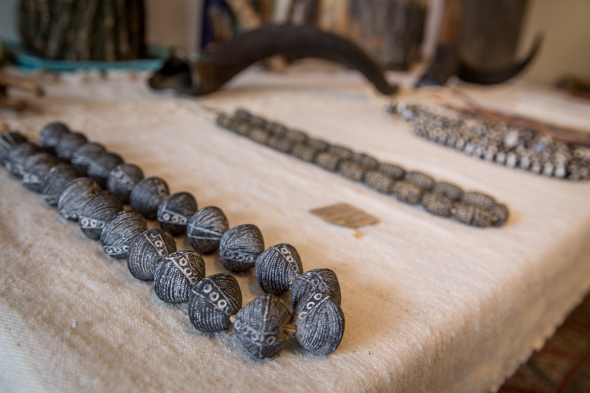 He had no fashion design training, but began working with patternmakers to figure out how to make the unisex, functional pieces he envisioned. "Whatever I design, it's mostly inspired by the military," he says, adding he loves the quality and functionality of the clothing.

"Most of these military pieces, it's for function. It's not about style - it's about how they wear armour around it, to function under extreme conditions. But I wanted to make it more slender to the body, I wanted the arm to be a little shorter, I wanted to have it more tailored around the bicep." Occasionally, the military influence is more literal - like in his patch-covered vests, made of khaki-green reclaimed tents from World War II ($160). 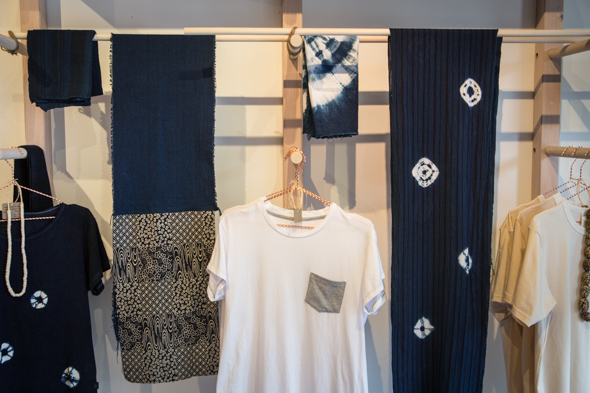 The final step for many of the pieces is a dip in a vat of indigo dye, which has quickly become his signature - everything from vintage rugs and textiles to boxy jackets and linen button-downs to stars and stripes bandannas gets tinted a deep blue. "These things are pretty much my rent," he says, gesturing toward some indigo tees ($50-78), a few of which are punctuated with white rings from a shibori dyeing technique. 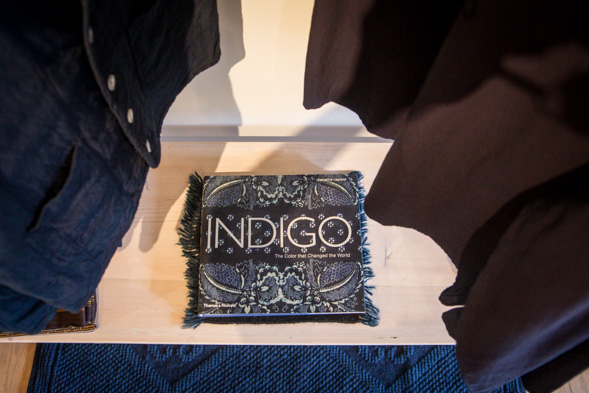 The military vibe gets a more organic touch from a selection of baskets, candles and sculptures by Canadian Six Nations tribe members, as well as turquoise and silver jewelry from and items sourced from Africa - everything from textiles to batik necklaces to animal horns. 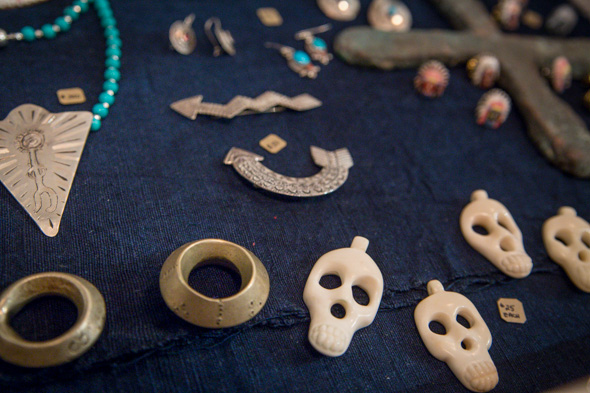 From closer to home, there's some basic (but super-soft) Clean Undies tees and henleys, and hats made near Yonge and St. Clair from angora fur imported from Britain. Though everything's from different eras and places, tere's a common thread: Every piece is made with time-tested techniques, meant to last for decades (if it hasn't been around for that long already, that is). 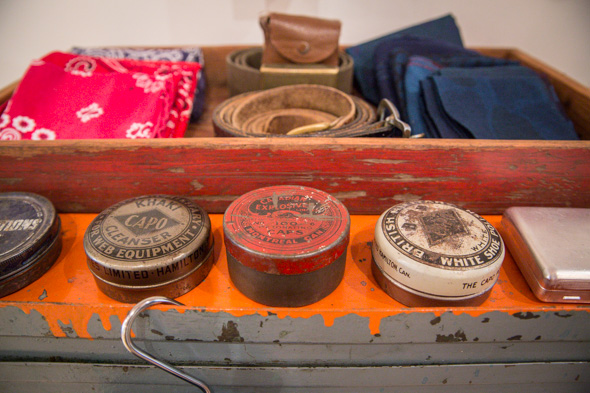 "I try to do everything high-quality, natural. I'm focused a lot more than the classic, rather than the trends or the fashion. It's for long-term usage, not short-term. It's not for one season." 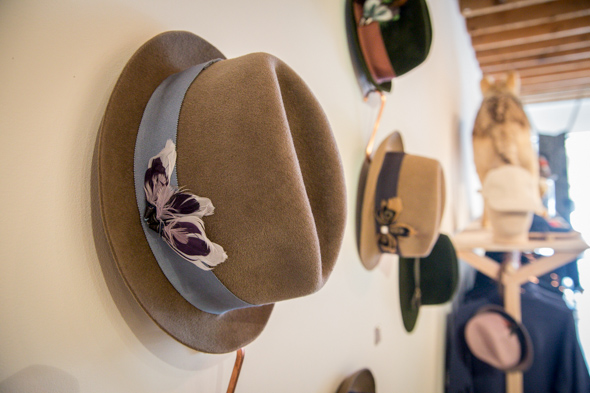 The name of the store is pronounced "later"; I ask Vu how he arrived at the title. "The last three letters - 'tre' - mean 'late' in Vietnamese," he explains. "Everything that takes time looks better, or tastes better, or feels better - in many things, whether you're doing architecture, design, food. (It's about) taking time, doing stuff at a slow pace." 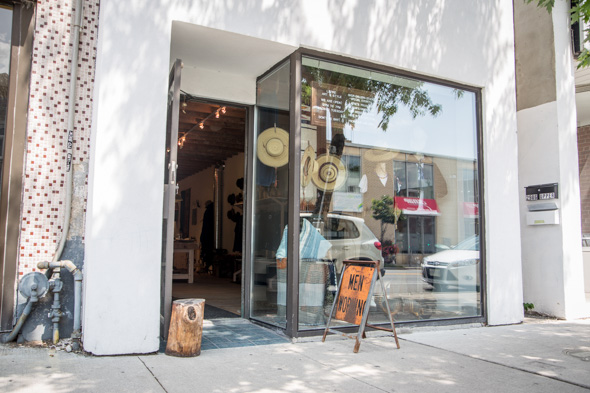