LAB Consignment is the landing ground for chic designer fashions, vintage clothing, and special one-of-a-kinds, sourced in large part from owner Lauren Baker's vast network of contacts. So vast, in fact, that Baker has to be really selective in choosing the pieces she takes in from artist friends and musicians.

"As you can see," she says when I visit her space on Ossington just north of Queen, "I don't have a lot of room." Opened last May, LAB shares the space with two other stores; Silver Falls Vintage is in the front, then Chosen, and LAB is in the back.

Despite the lack of space, Baker has collected an interesting mix of clothes by designers such as Jeremy Laing, Diane Von Furstenberg, and Marc Jacobs, some vintage Hermes, lots of shoes and bags, and even swimsuits. 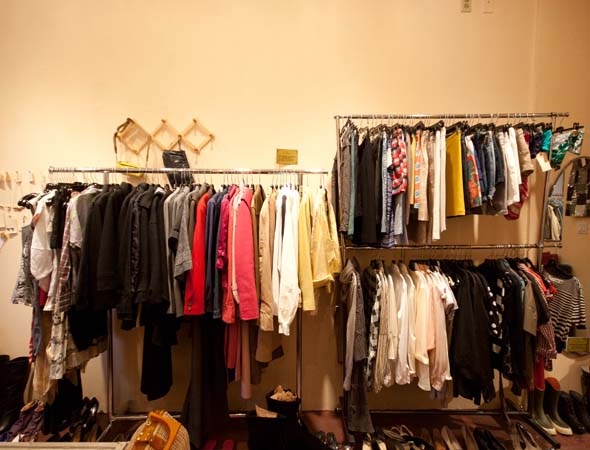 "First and foremost, it has to be clean," Baker says when I ask her how she decides what makes it in shop. "No rips, tears, anything like that. And if it's not designer, it has to be special." 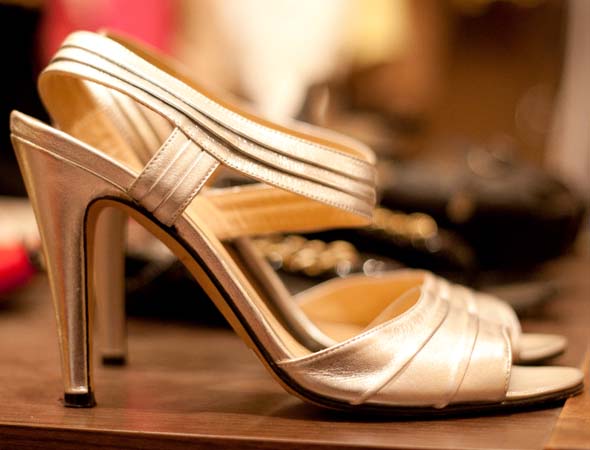 Case in point--a pair of turquoise cowboy boots with appliqué ($125) that immediately caught my eye when I walked into LAB. "Yeah, these are awesome," Baker says, picking up one of the boots. "I've never heard of the designer [Pino Carina], though." 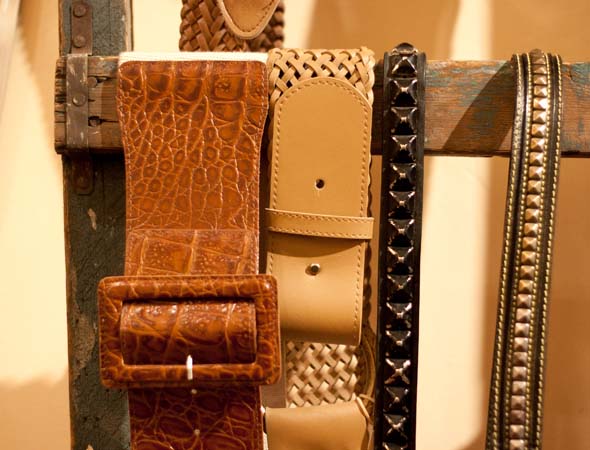 Baker's fashion knowledge began while working at a small shop in Dundas, Ontario, as a teenager. She later enrolled in Fanshawe for fashion merchandising and moved to Toronto hoping to work as a stylist. That dream fizzled, and Baker eventually got involved with consignment. 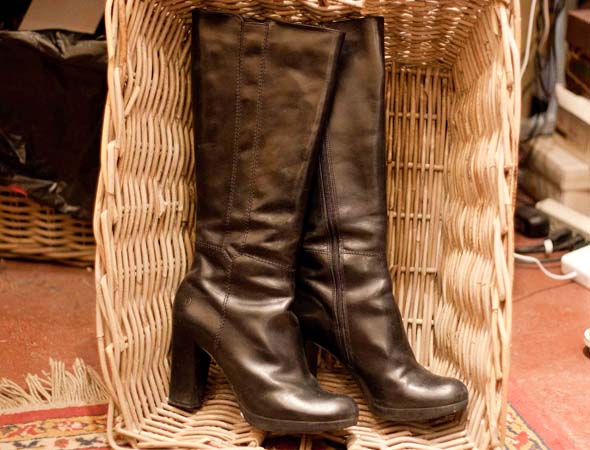 "At the time, there was nothing down here. All the consignment shops were in the north end, and I just found that there was nowhere to sell your clothes. I also wanted to support local designers, but I just couldn't afford it." 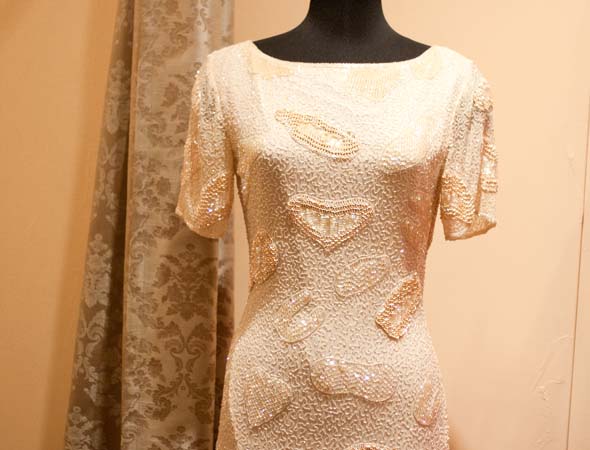 So Baker started up LAB (named using her initials) in August 2009 and now her clothes can be bought both in store and online . Some interesting pieces currently in stock? Well, there's Haute Hippie one-of-a-kind Bandage dress in orange ($255), the Jean Paul Gaultier satin bomber jacket ($223), and on the lower end, a pretty little Talula eyelet blouse for $32. 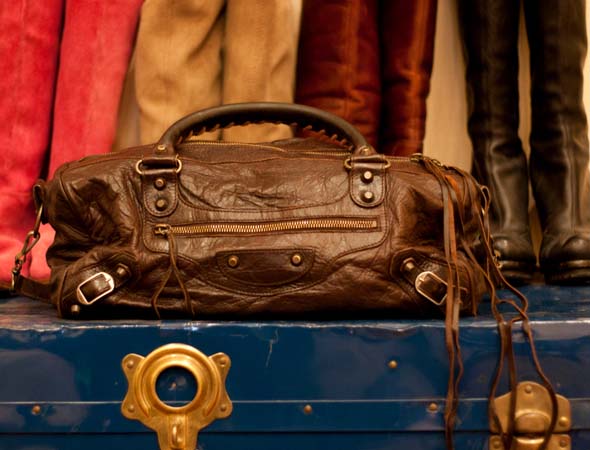 "I'm always trying to keep a consistent mixture of different styles of clothing," Baker says. "I still do pop-ups--I'm doing one at The Drake in May--and I just want to make these clothes accessible."

"Many people seem to be able to find something here," she continues. "From west-end hipsters to 'yummy mummies.' It's really just for people who appreciate well-made clothing." 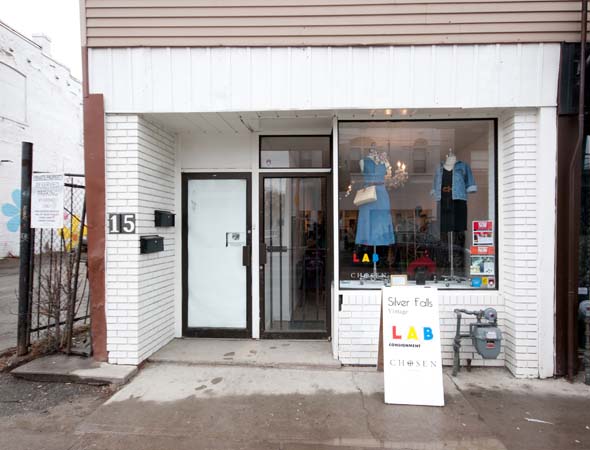